Use the legendary SID sound chip from the Commodore 64 with the RC2014 DIY Computer system and compatibles. 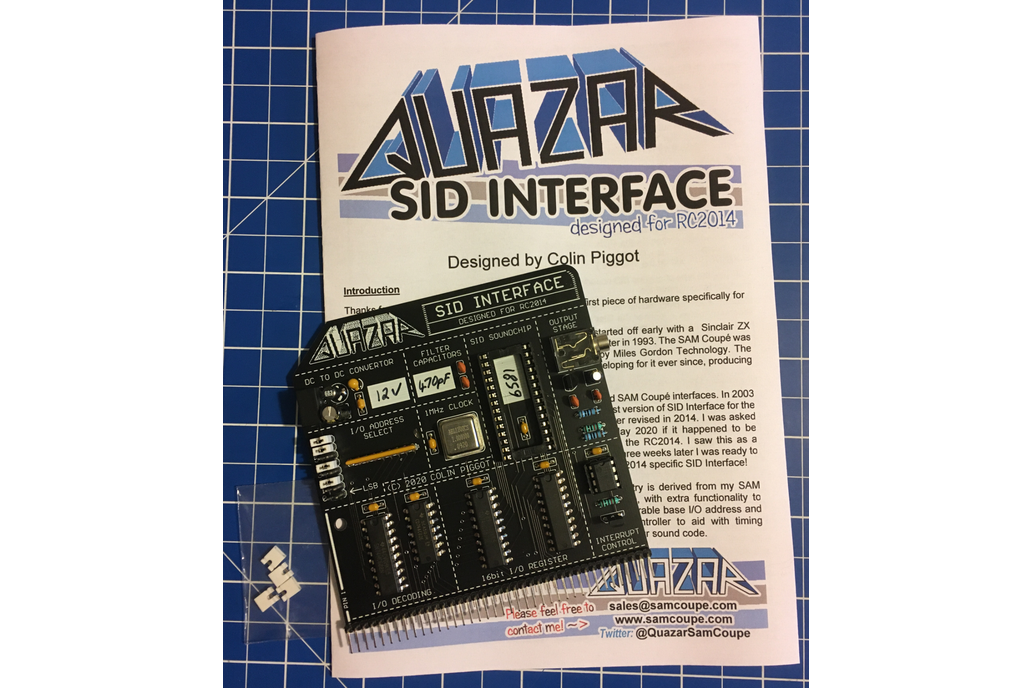 Thanks for looking at my store products. Please see below regarding shipping information.

Use the legendary SID sound chip from the Commodore 64 with the RC2014 DIY Computer system and compatibles.

I first produced a SID sound chip interface back in 2003 for the Z80 based 'SAM Coupé' computer. This all stemmed from my own small pet projects exploring old forms of computer sound - with its uniqu…

I first produced a SID sound chip interface back in 2003 for the Z80 based 'SAM Coupé' computer. This all stemmed from my own small pet projects exploring old forms of computer sound - with its unique sound, the SID sound chip remains very popular with computer audiophiles to this day. Adapting the interface to work with modern Z80 based systems, in this case the RC2014 and similar compatibles which share the RC2014 I/O bus, was a logical step to follow.

This interface connects to a standard RC2014 slot and allows the Z80 to write to the registers of the SID chip. To assist timing I've also added an interrupt generator which can be set to generate approximately 50/60/100Hz interrupts, timed to match the frame rate of the Commodore 64. There are jumpers on the interface to allow the base I/O address to be configured, with the default set to 0x54.

The sound output is via a stereo 3.5mm socket on the side of the interface into which you would then connect an amplified speaker. With the SID output being mono the same signal is fed to both the left and right channels.

As you'll be aware there are two types of SID sound chip (6581 - from the original C64 and the 8580 from later C64 and the redesigned new-look C64C). The interface has to be built up specifically for the chip that is going to be fitted due to different supply voltages and filter capacitors required by each type. At time of ordering the interface can be configured for either the 6581 or 8580. I also offer an optional 8580 SID Adapter which allows the 8580 to connect to the interface when it's configured for the 6581 so by having this extra board it allows either type to be used with the interface.

The interface also supports modern SID replacements, I've used the SwinSID, SwinSID Ultimate and the ARMSID myself. These operate independently of the power circuitry and filter capacitors and the likes of the SwinSID Ultimate and ARMSID can be configured by software as to what chip type they are emulating, as well as advanced filter settings in the case of the ARMSID. These can be used with either configuration of the interface.

Currently there's no specific software for the RC2014 to drive the interface, so please don't purchase the interface and think you'll be playing SID music within seconds! Programming information with regards to how to write to the SID's registers and enabling the interrupt controller is covered in the guide with the interface along with some Z80 routines. There is Z80 code on github (as originally written for the Z80 based SAM Coupe) for emulating the C64's 6510 CPU to play .sid files, someone could rise to the challenge of porting that to the RC2014!

The interface is supplied fully built and tested, however please note that a SID chip is not included with the interface, you do have to use your own.

Enter your email address if you'd like to be notified when SID Soundchip Interface, designed for the RC2014 can be shipped to you:

Please note these items are shipped from the United Kingdom. For receiving in countries outside of the U.K. you will be liable for any import Customs Duty and VAT charges where imposed (for example when shipped to any country in the European Union - Tindie have not complied with the EU regulations to collect any VAT/Duty due at the time of purchase) and any handling fees imposed by the courier. 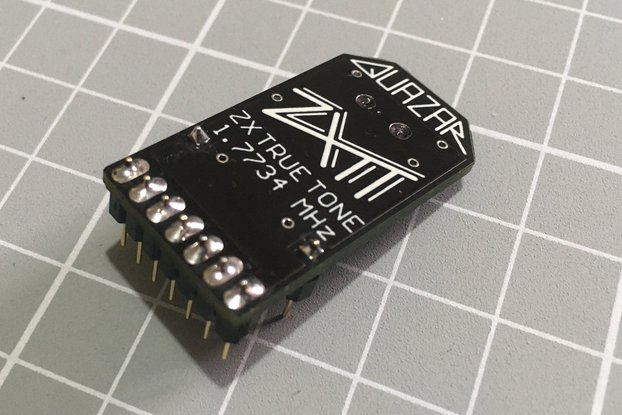 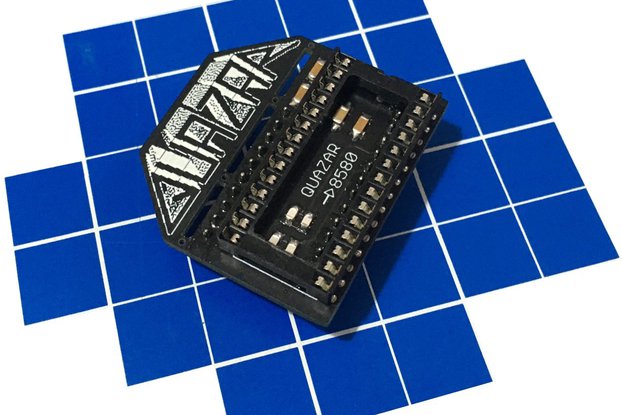 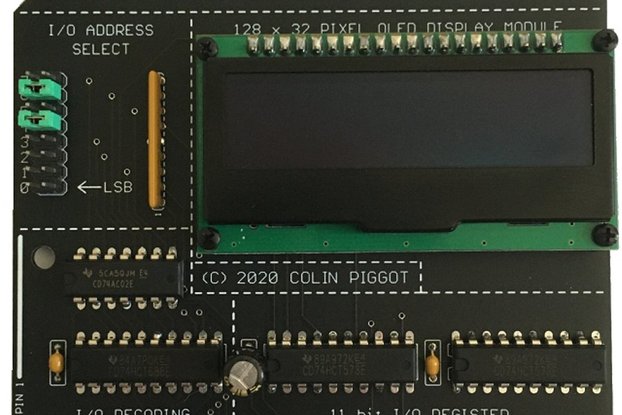 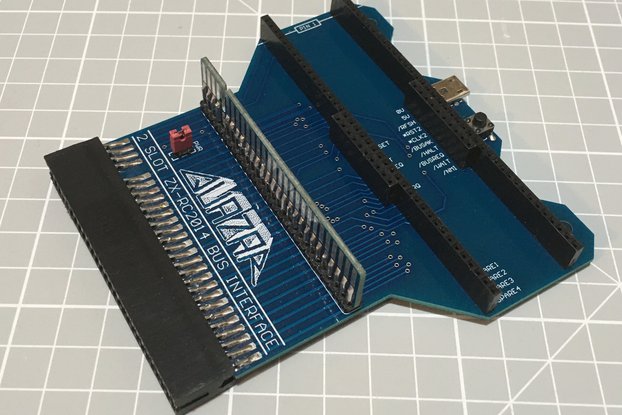 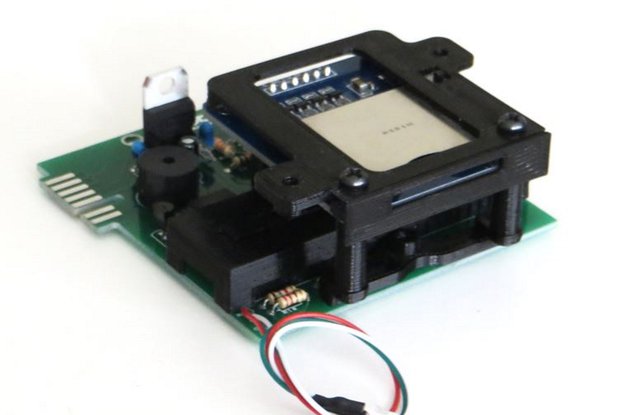 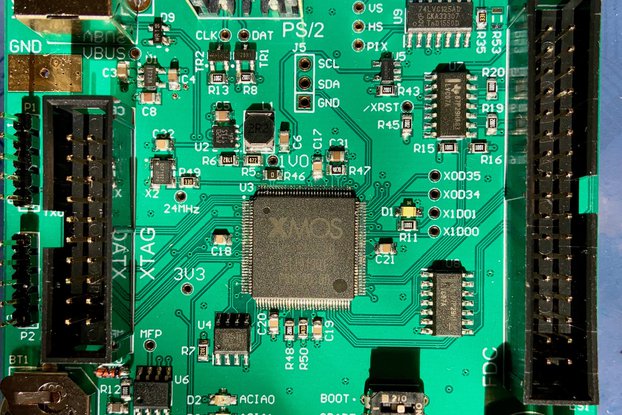