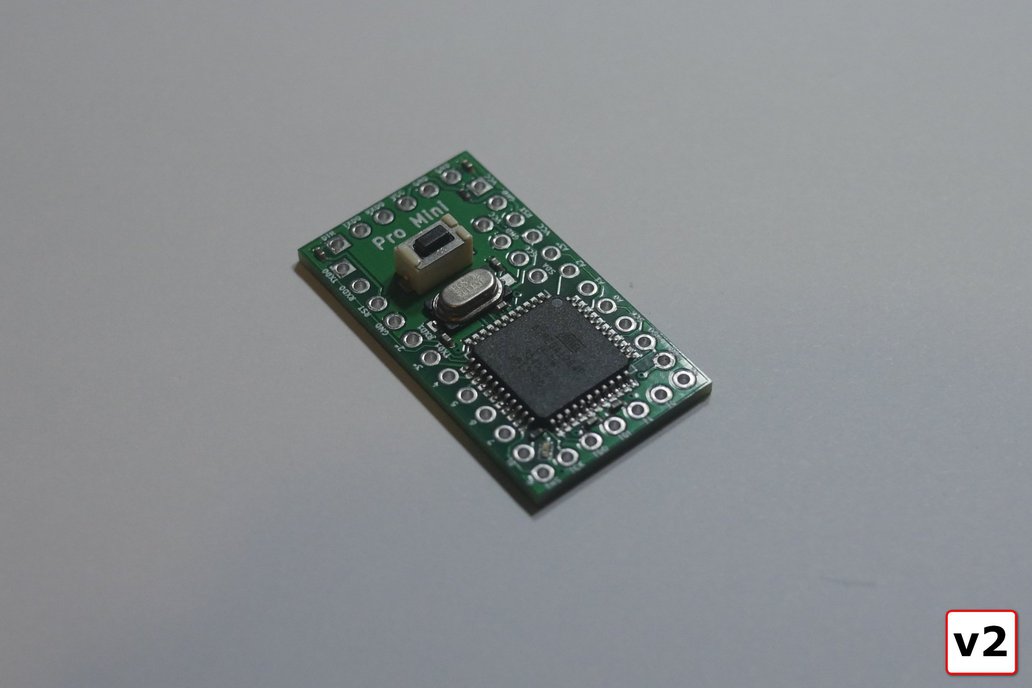 Well, replacing the 328p for a 1284p expands your program memory.

Did I mention that the board is the same size as the original Pro Mini?

Or that it has a pin-compatible layout?

You can read more about the journey over on my Hackaday project page, but in a nutshell...

As my Pro Mini based projects inevitably succumbed to feature creep, I began to push the limits of the 328p's 32KB of program memory.

Since, in many cases, I already had a project board into which the Pro Mini nicely plugged and/or a project box into which everything comfortably fit (or was stuffed!), I didn't want to have to redo it all just to try to fit one of the other 1284p or 2560 development boards.

In the end, I taught myself SMD circuit design, layout and soldering, and…

The Pro Mini XL was born.

Did I mention it has 4x the program memory of the 328p based Pro Mini you already have and are currently being confined and constrained by?!

So that's 128KB to play with instead of only 32KB - just in case you weren't paying attention.

Other notable special-ness over and above the original Pro Mini includes:

But the good news is that the chip itself accepts 1.8v to 5.5v on the VCC pin depending on the speed you’re clocking it at.

Look at the size of that ATMega chip compared to the rest of the Pro Mini board!

But if you really want a regulator, let me know (which one?) and I'll try to fit it in there...just for you.

And you'll note that with the new v2 board layout, I've cleared just enough room (I think) above the reset switch for a small regulator and it's associated components.

Try as I might, my place-and-route fengshui was insufficient to get chip pins 23 and 26 to 31 of the 1284p TQFP routed out of the rats nest of tracks and vias underneath it.

I am working on it though and currently have a layout revision that gets 3 or 4 more pins routed out.

Let me know if you want more pins (and which ones) and I'll try to take another shot at it.

This is my third time designing a board like this and as such it is still very much a work-in-progress.

And will arrive to you with all the pins tested by me and ready-to-roll with an Optiboot bootloader and Blink sketch already loaded to show off that fabulous LED.

What's all this v2 business?

I had a few comments from customers of the original (v1) board saying that they didn't need so many ADC inputs and instead wanted the extra interrupt, the two analog comparator inputs and the timer/counter inputs.

So I wrestled with the layout for a while and produced this v2 board.

Other customers actually preferred having more ADC inputs and so I'm continuing to make the original (v1) board available in my Tindie Store:

Enter your email address if you'd like to be notified when Pro Mini XL - v2 - ATmega 1284p can be shipped to you:

I've recently moved from the United Kingdom to the United States, so that's where I now ship all my boards from.

The board is well designed, it is really a drop-in replacement for the Arduino pro mini, documentation is easy to follow so getting it up and running is easy to do so.
The personal note to the recipient is the extra touch. Love it.

Great product, extra memory and pins allow me to build a Gps display and SD card logger using a ILI9341 tft display.
Will post some pics when boxed up. 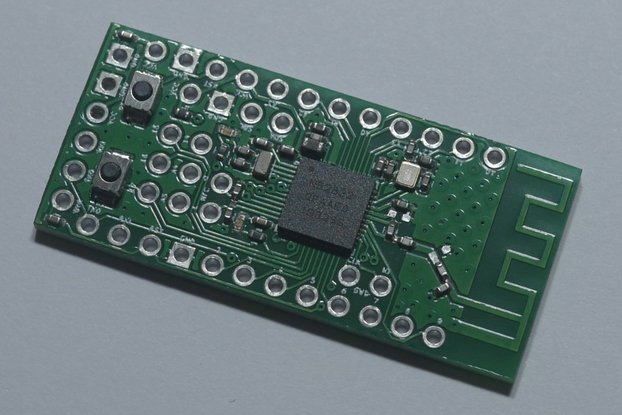 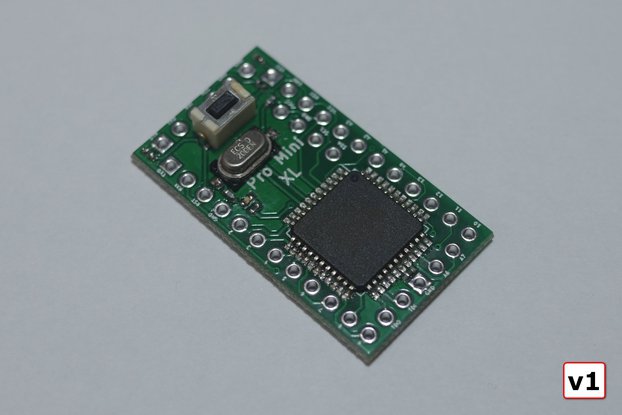 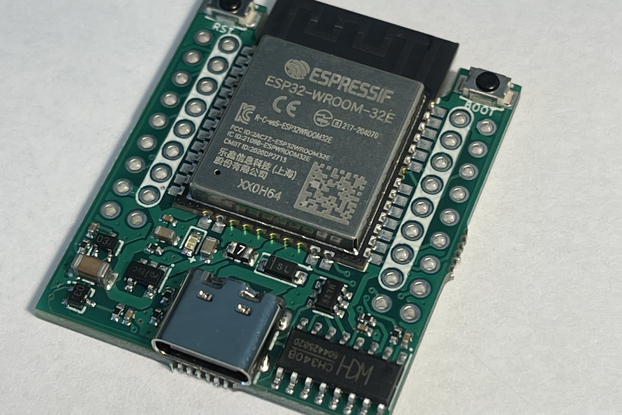 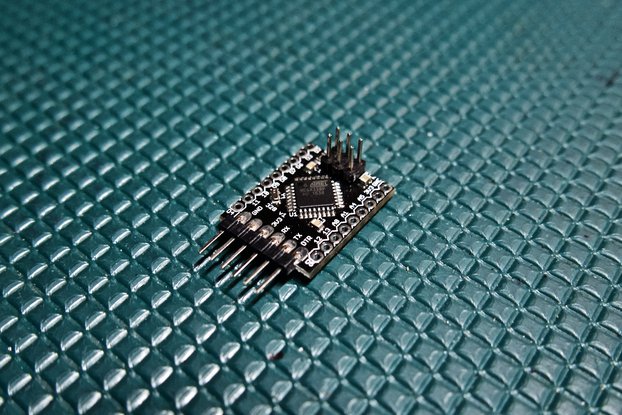 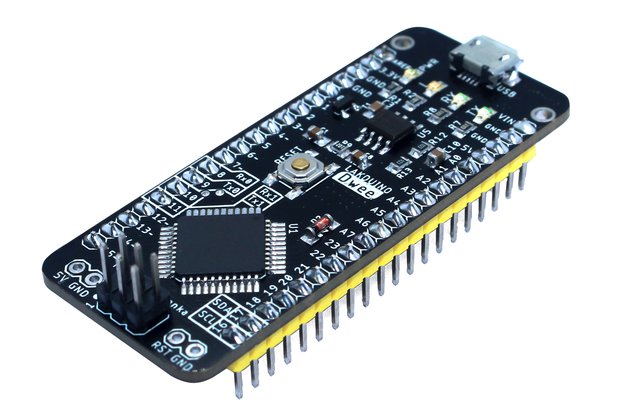