This is a DIY RS485 to wifi adaptor which allows you to connect to your EPEver controller over wifi. 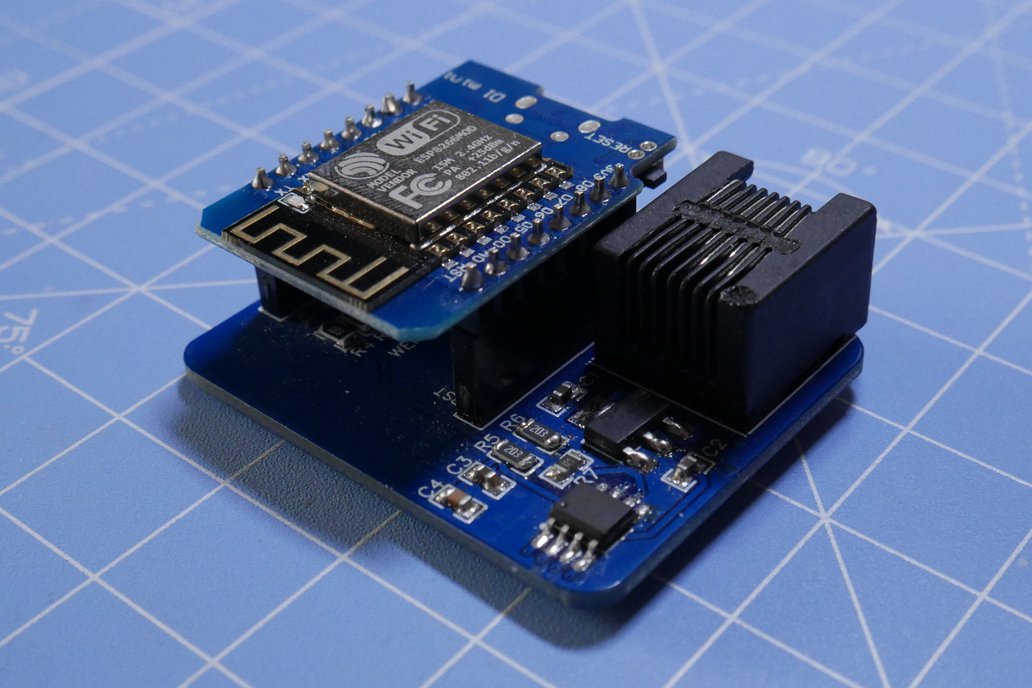 This is a DIY RS485 to wifi adaptor which allows you to connect to your EPEver controller over wifi.

CAN NOT ACT AS A PASSTHROUGH I have taken the previous design utilising an RJ45 socket and expanded it so that it is now surface mount only and utilises the popular wemos D1 mini which allows easie...

CAN NOT ACT AS A PASSTHROUGH

I have taken the previous design utilising an RJ45 socket and expanded it so that it is now surface mount only and utilises the popular wemos D1 mini which allows easier flashing and connectivity as it has a usb port built in. I will not be including a network cable as that is better sourced locally. I have also included screw holes for easier mounting if required.

The next major change is that another device is no longer required if all you wish to do is check how your solar is doing, check your historical statistics or even switch the load on and off. This fits nicely if you have a solar setup where you would not want to be running a raspberry pi or similar just to connect to the charge controller. If you do have a more advanced setup however you can configure the device via the web interface to post the data direct to an MQTT or influxdb database. With this change however you can no longer use socat or similar to connect to the device and it has to either be viewed via the web interface or data pushed directly to MQTT or influxDB. If there is demand i can create another product which would support passthrough.

Many EPEver solar charge controllers have an RS485 communication port on them so you can connect a PC or Android device and read it’s statistics or update the settings.

Available as assembled only currently due to SMD design

The boards have been tested on the landstar and tracer controllers, I have not been able to test it with the new common negative tracer model.

With the previous product it was a passthrough and as such required a raspberry pi or PC running permenantly to connect via socat or similar to pull the data. This new system allows the data to be viewed via the web interface without the need for a pi or PC but it can also push the data to MQTT or influxDB. This means if your PC or Pi reboots or is offline for any time the device will push the data as soon as it's back up without the need to restart services/reconfigure.

Enter your email address if you'd like to be notified when Epever RS485 to wifi adaptor v1.5 can be shipped to you:

I ordered this to test with a BN series common negative charge controller - it works perfectly!
It arrived pre-programmed with ESP-Link firmware, setup was as simple as connecting to the ESP wifi, browsing to the ESP's web interface on http://192.168.4.1 and setting the name and password for the network I wanted to connect it to.
I'm using socat on linux to connect the virtual COM port and Colin's scripts to dump data into InfluxDB for graphing in Grafana.

This is a well designed solution and I look forward to purchasing more when they're available.

I'm using this on an Epever Triron 30amp N series. Make sure to watch the associated videos on YouTube. You will need a programmer to configure the ESP8266, though I just wired up a USB to TTL adapter (https://randomnerdtutorials.com/flashing-nodemcu-firmware-on-the-esp8266-using-windows/) and it worked fine. I had the best results with the commercial COM2TCP program by Astrogeeks, referenced in the video. I also found that I had to run the Epever monitor in supervisor mode for it to work properly. Once its all said and done, it works great.

Hi Michael, Thank you for the positive review. I've configured all ESP modules up with esplink prior to dispatch so it should have already had the firmware on. I was using 2.2.3 but have moved to the newer 3.x versions for the revised pcb design. Regarding the com2tcp if you checkout my later videos I've had great success with the free application HW Virtual Serial Port. I shall put this on the listing also with some more instructions also.
$20.00 $20.00
Ask a Question 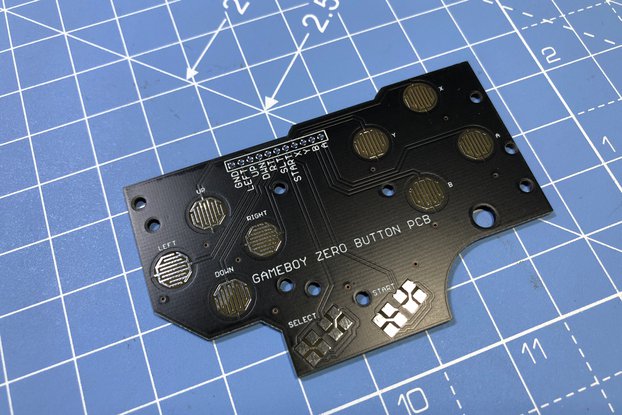 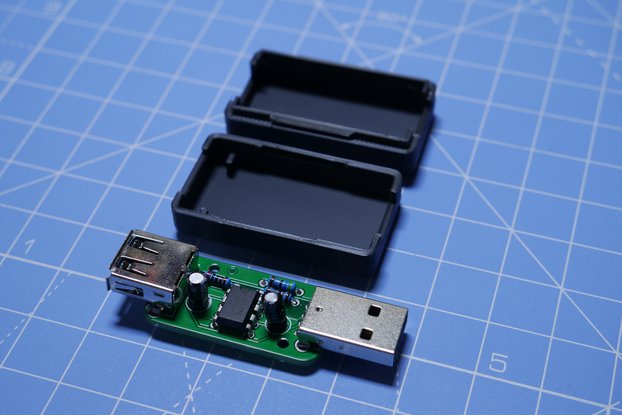 Power Bank Keep-Alive based on 555 Timer 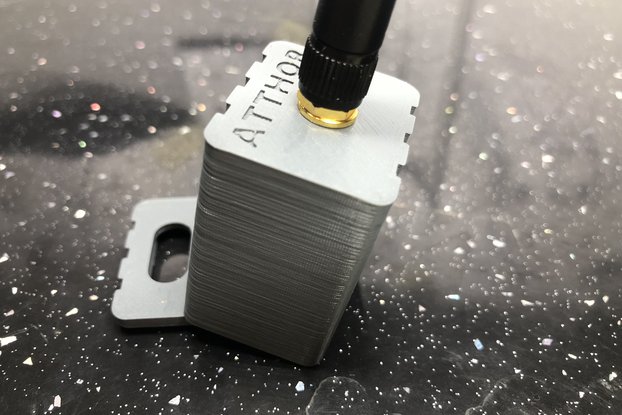 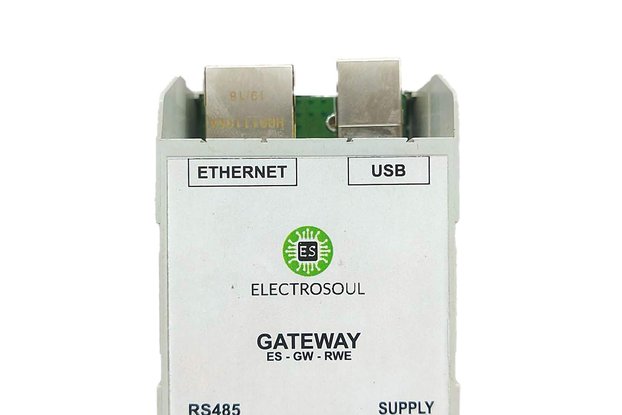 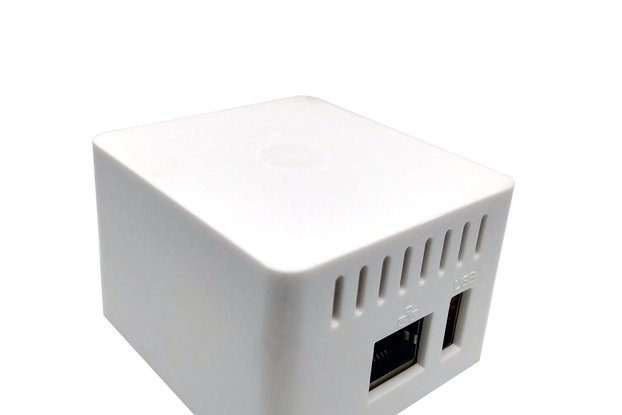 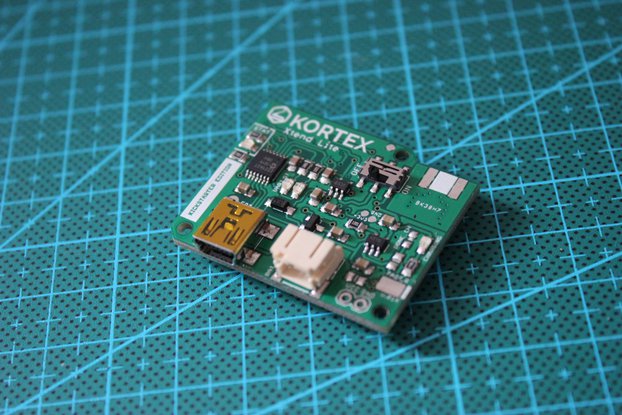