The Button Board makes adding push buttons to electronics projects a breeze by eliminating headaches and adding useful functionality. 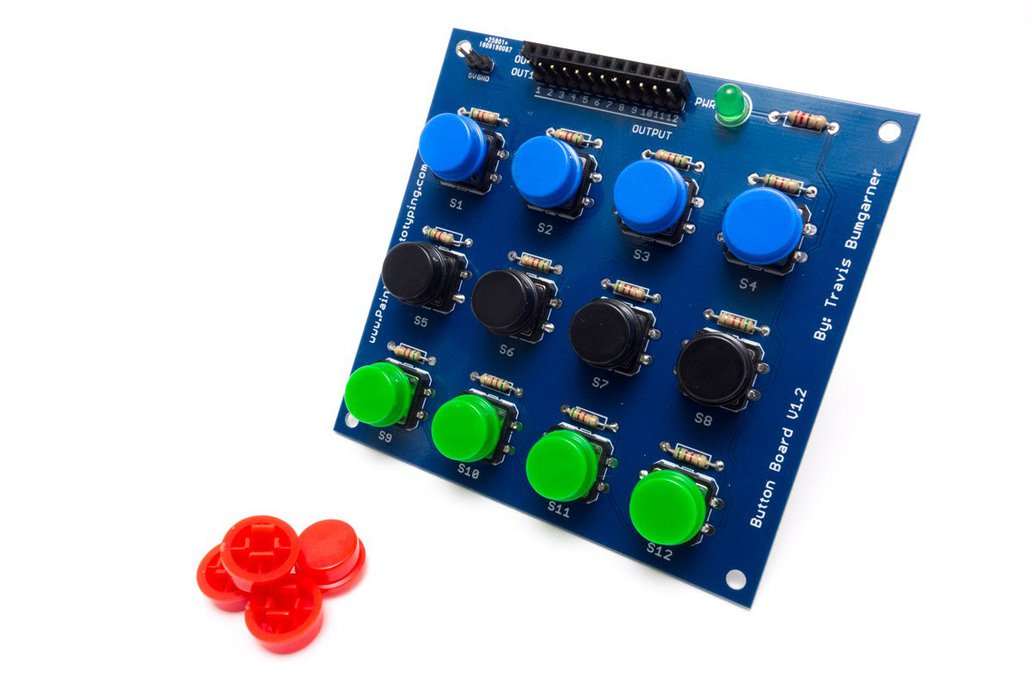 Your one stop, prototype shop.

The Button Board makes adding push buttons to electronics projects a breeze by eliminating headaches and adding useful functionality.

A Little Story It's Tuesday night and Alex just loaded the clothes into the dryer. He's got some downtime until they're finished drying so he decides to work on his electronics project. He pulls hi...

It's Tuesday night and Alex just loaded the clothes into the dryer. He's got some downtime until they're finished drying so he decides to work on his electronics project. He pulls his electronics box off the shelf and gets started on wiring up some push buttons, 5 to be exact. 5 buttons require 5 resistors and 12 wires. After wiring up the buttons, he loads some sample code to test them out. They don't work. A long look at the bread board reveals he was one pin off for one of the wires. As he ponders the button layout, he realizes they're not ideally laid out. As he starts to remove the components from the breadboard, the buzzer for the dryer sounds. Back in the box the project goes, to be finished another time. Sound familiar? The little story is just the tip of the iceberg of my frustrations with using push buttons in projects. I decided to build the Button Board to reduce my frustration and stumbled upon a useful circuit board in the process and wanted to share it with others.

So What is the Button Board?

The Button Board eliminates the frustrations of prototyping with buttons completely. Instead of the mess of wires and resistors typically needed, each button requires only a single wire to hook it up to an Arduino, Raspberry Pi, or similar board.

All button caps are interchangeable and removable. This means if you only want to keep the button caps connected that you're using, you can do that. Furthermore, the button caps come in a variety of colors. Check out the video at the top of the page for a demonstration.

Every Button Board comes with a pack of white stickers so that you can add symbols, letters, or numbers to remember what the function of each button is.

The LED indicates when the board is powered on. Just another little feature to keep your sanity.

Are you on social media?

Yes! You can check out the Painless Prototyping Instagram here.

What's included with each Button Board?

We include everything to get your board up and running. (Arduino, Raspberry Pi, etc is not included)

Enter your email address if you'd like to be notified when Button Board can be shipped to you:

Great button board for many projects

Great board for when you need a lot of buttons. I used it on the WAV Trigger at http://robertsonics.com/wav-trigger/. Maybe make an option with screw terminals instead of header pins, otherwise fantastic build! 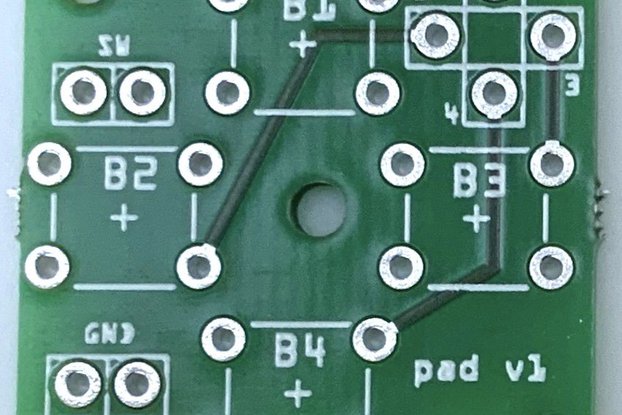 4+1 button breakout board for gaming (Dpad/cursor) 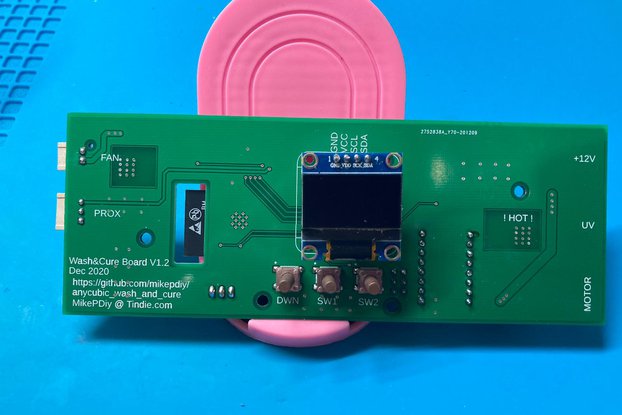 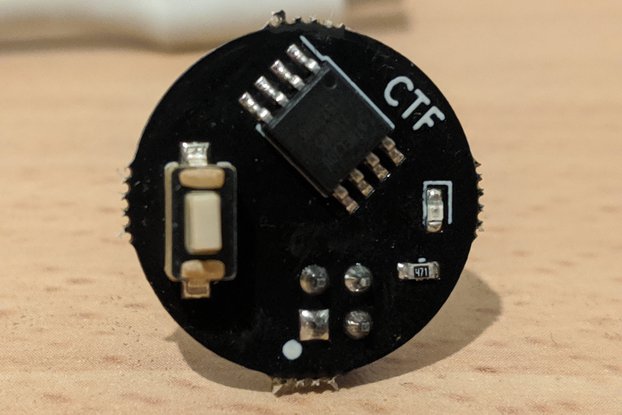