A GPS Timing module connected to a USB UART 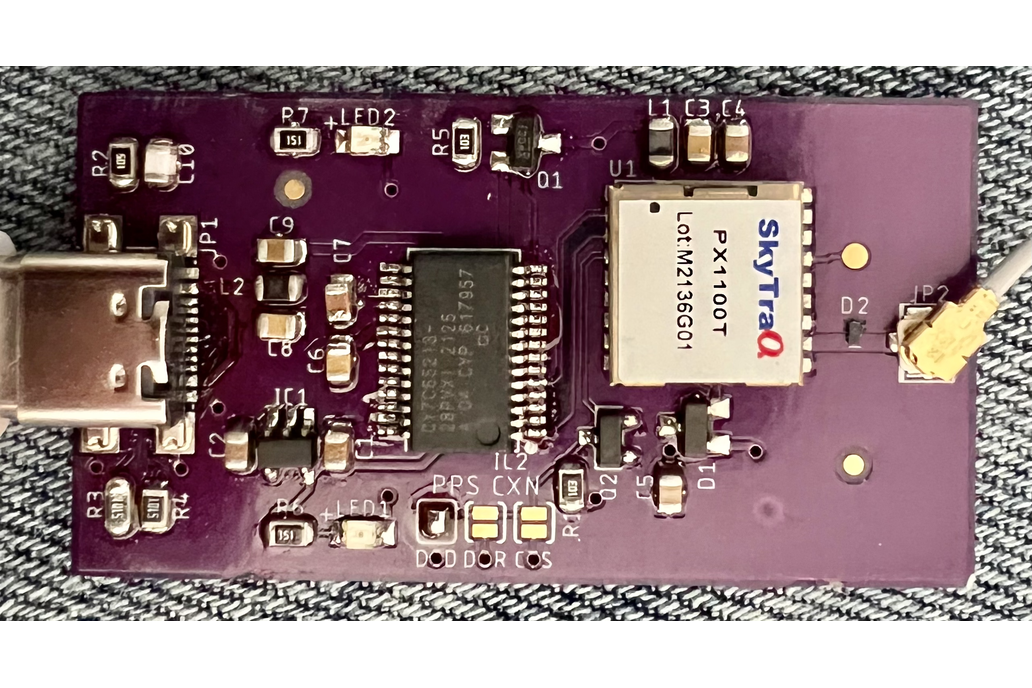 A GPS Timing module connected to a USB UART

What is it? This is effectively a mash-up of my GPS Timing module breakout board and the FTDI-be-gone. A GPS timing module differs from typical GPS receivers in that it has as its basic assumption th…

This is effectively a mash-up of my GPS Timing module breakout board and the FTDI-be-gone. A GPS timing module differs from typical GPS receivers in that it has as its basic assumption the idea that the module is itself stationary and that the priority is accuracy of time rather than position or velocity. The module will perform a position survey for a little less than an hour and then will assume a fixed position at the average of the survey.

The GPS receiver is a SkyTraq PX1100T, which is a quad-constellation timing module (supporting GPS, GLONASS, Galileo and BeiDou).

This board appears on USB as a CDC device (via the CY7C65213 USB UART). You connect to it and set a baud rate of 115200 baud 8N1. The PPS signal is connected to either DCD, DSR or CTS with solder jumpers (the default is DCD). The signal is inverted first so that the assertion of the signal is the on-time event. The PPS signal is expected to be accurate to a small number of nanoseconds, however USB adds some latency and jitter (how much varies by host), so you probably can't expect better results than a few hundred microseconds. The NMEA sentences themselves are not synchronized beyond naming the current second (that is, the PPS that most recently happened).

The USB connector is USB-C and the device consumes ~150 mA of 5V power. The antenna connector is u.FL, and an SMA pigtail is optionally available. 3.3 volt power for active antennas is provided over the connector.

The unit is fully assembled (as shown in the photo) and ready to be connected via a USB-C cable (not included) to a host and a u.FL antenna (optionally included as an SMA pigtail to your own antenna, which is not included, or a u.FL terminated amplified patch antenna).

While you can get USB GPS modules, they are invariably navigation modules rather than timing modules. This one is a timing module, optimized for accuracy of time, and has selectable options for how to present the PPS signal to the host.

Enter your email address if you'd like to be notified when USB GPS Timing module can be shipped to you: 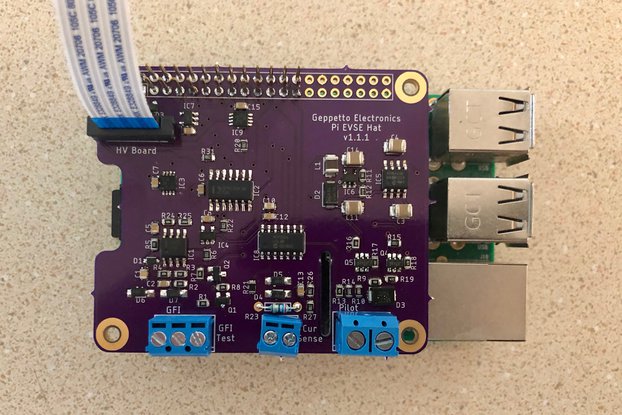 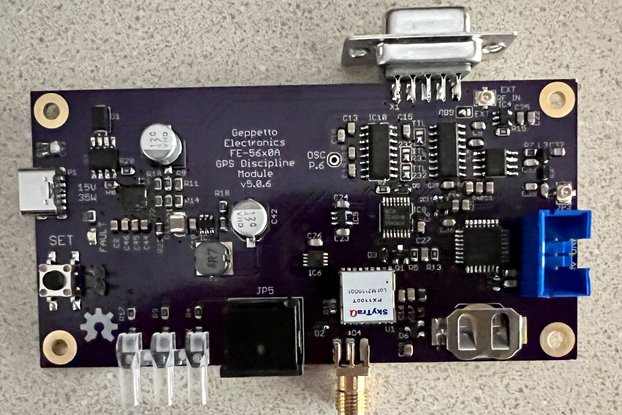 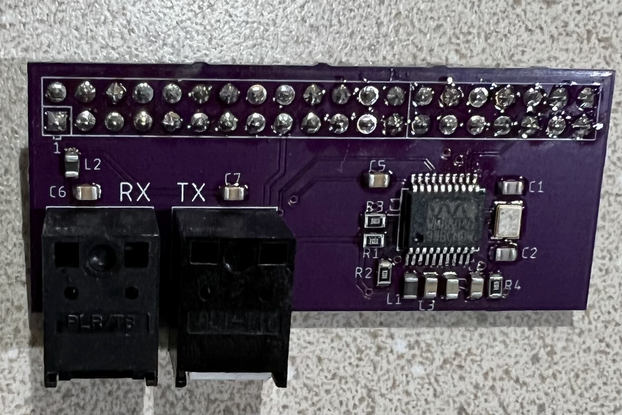 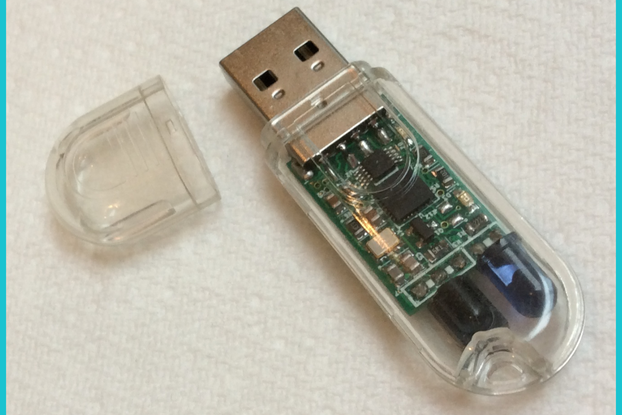 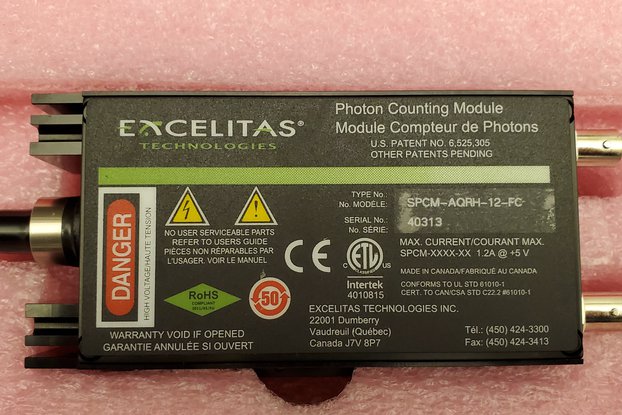 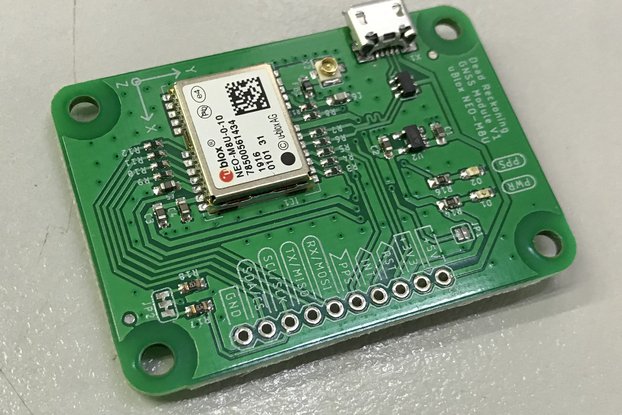 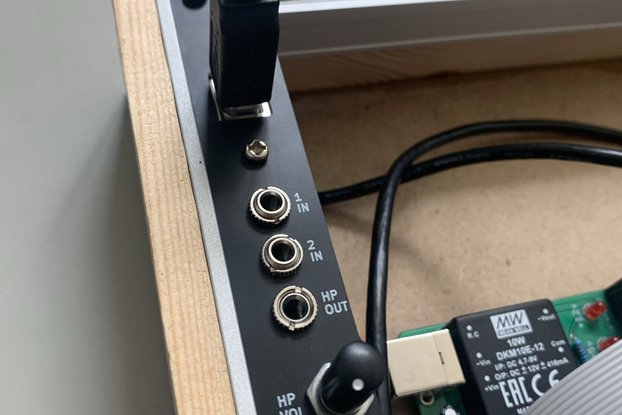