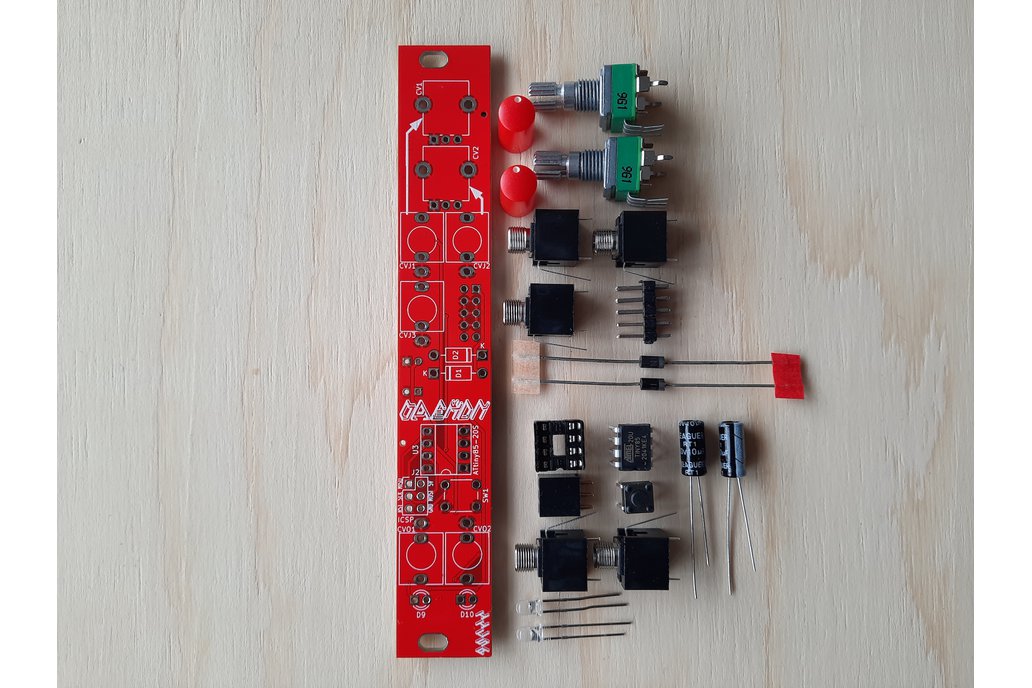 Blinkenlights is (gradually) becoming ASCII Modular. I'm still me :) but I feel that 'ASCII' better reflects the stuff that I love.

This module is supplied with ALL SMD PARTS SOLDERED. You just have to solder the through-hole parts. In multitasking computer operating systems, a daemon (/ˈdiːmən/ or /ˈdeɪmən/)[1] is a computer pr…

This module is supplied with ALL SMD PARTS SOLDERED. You just have to solder the through-hole parts.

In multitasking computer operating systems, a daemon (/ˈdiːmən/ or /ˈdeɪmən/)[1] is a computer program that runs as a background process, rather than being under the direct control of an interactive user.

'Daemon' is a cool sounding word, but it's also an appropriate description of this module.

It's intended to be the most stripped down multifunction module possible, and to be open source and hackable via the Arduino IDE.

DAEMON is a multi-function Eurorack module. It can be a VCLFO, envelope generator, Turing Machine, Euclidean gate sequencer, Bernoulli gate, sample player, or a bytebeat generator. All of these apps are included on the default firmware supplied on the chip. There's no multi level graphical menu to navigate - by pressing a button you can cycle through the apps. The module will remember which app you chose after turning your rack off and on again, so there's no need to cycle through them every time to set your rack up the way you want.

DAEMON has 3 analogue inputs and 2 analogue outputs (all 0-5V). Any of these analogue jacks can also be used as gate in/outputs depending on the app. The analogue outputs are controlled using filtered 8 bit PWM at 250kHz, which is fast enough to reproduce an audio signal, whilst having enough accuracy for a passable 1V/Oct output. It won't be as accurate as the output from a 16 bit DAC - but this module is an exercise in getting as much as possible out of the simplest parts. For visual feedback, each analogue input is hooked up through a transistor buffer to an LED.

2 of the analogue outputs are attenuated by knobs, and are normalled to 5V, so when nothing is plugged in to the jacks, the knobs can still be used to set parameters in the module. The side-effect of this is that parameters that would normally just be controlled by knobs on a module, such as the length and number of pulses in the Euclidean rhythm, are CV-controllable.

The module is supplied with a default bundle of apps flashed on to the microcontroller, so it will be a fun and useful project for any Eurorack DIYer. But my hope is that other Arduino coders will write their own sketches. The module has an ICSP programming port on the front so you can upload code without removing it from the rack. I've created a Git repo with a guide showing how to make an ICSP programmer with an Arduino Nano (slightly different to a standard ICSP programmer!). The Git also has a cheat sheet for the default app bundle, along with full open source files for the hardware and software.

Enter your email address if you'd like to be notified when DAEMON Eurorack Swiss Army Knife + Glitcher - 4HP can be shipped to you: 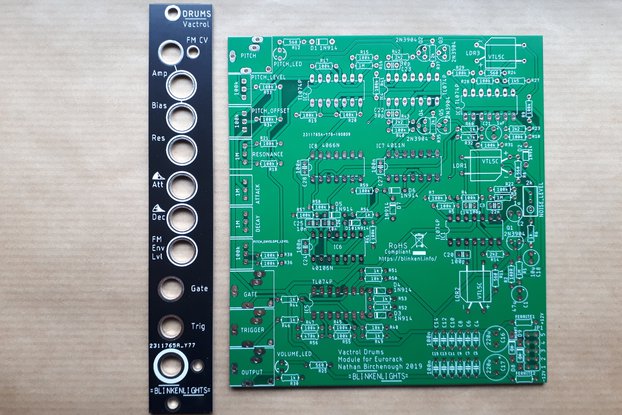 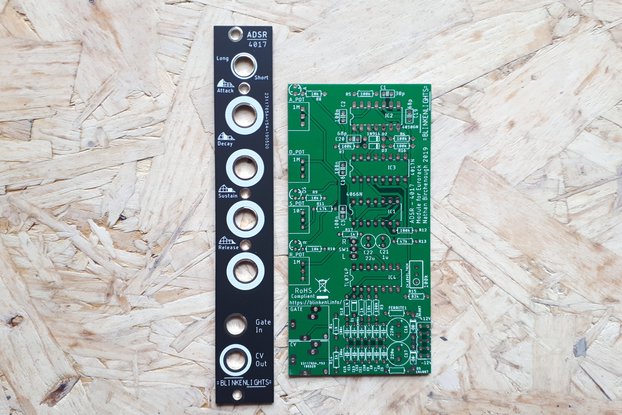 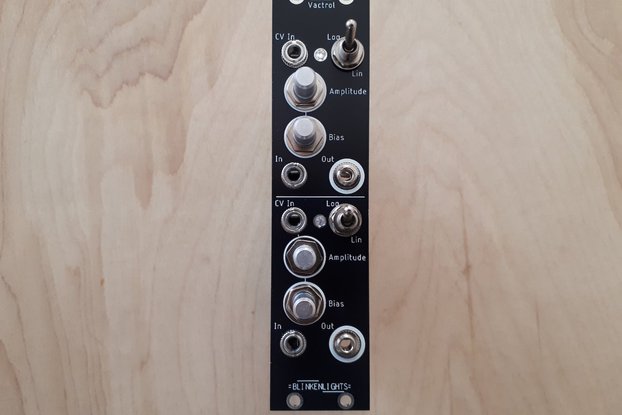 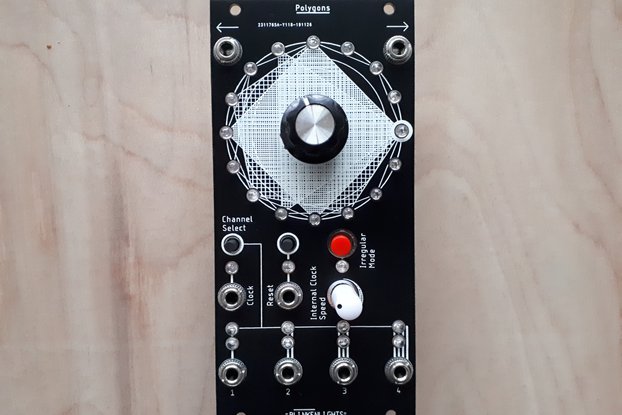 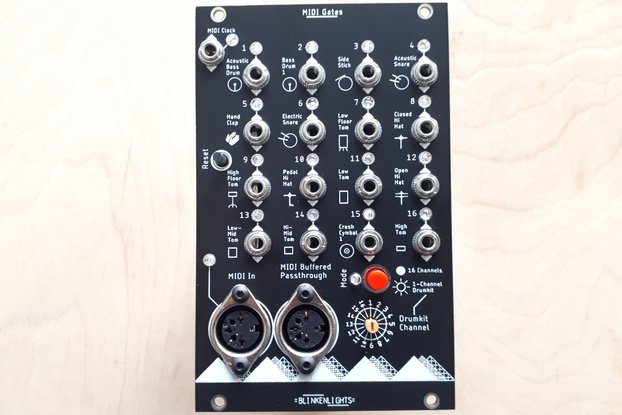 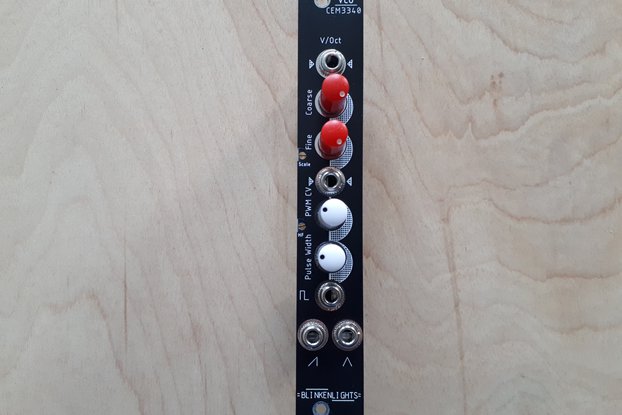 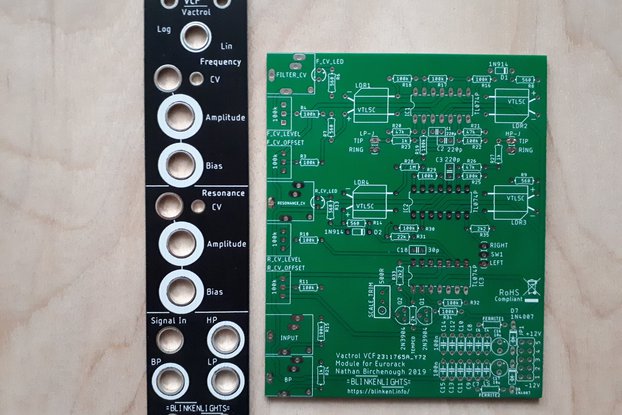 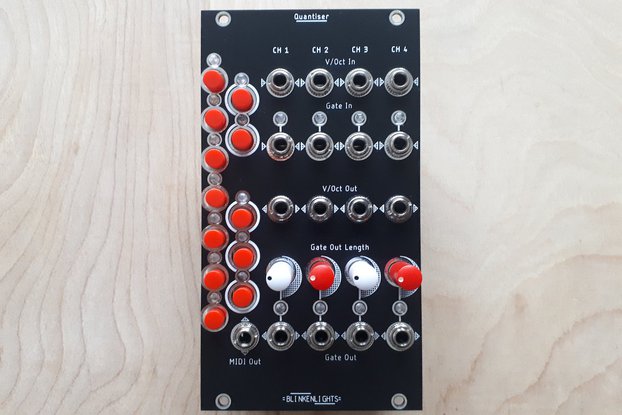 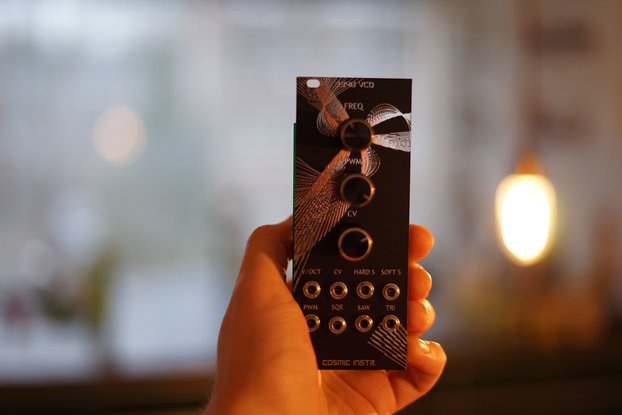 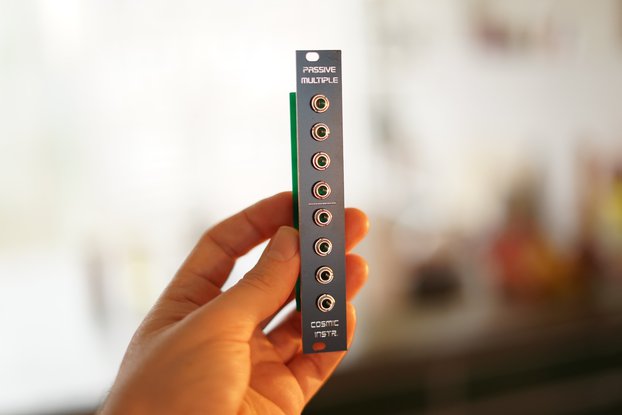 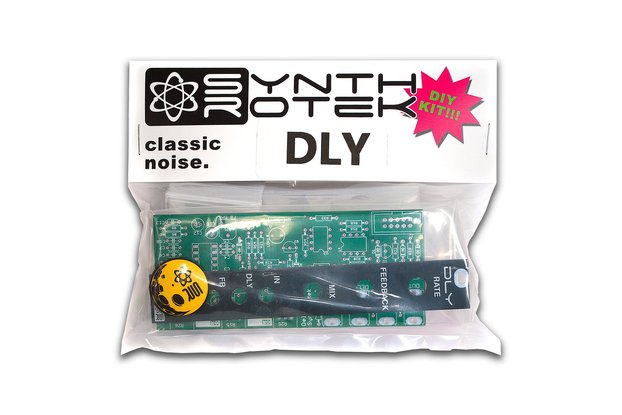 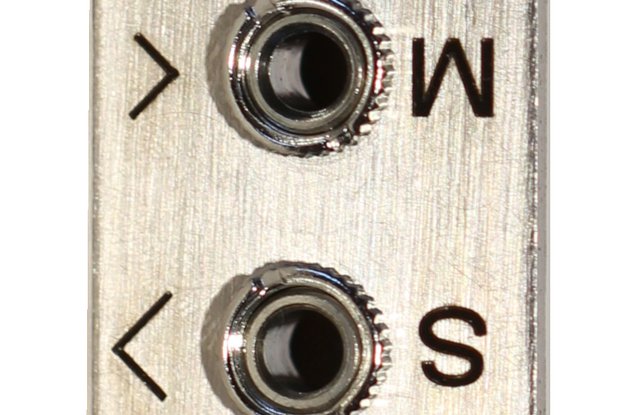