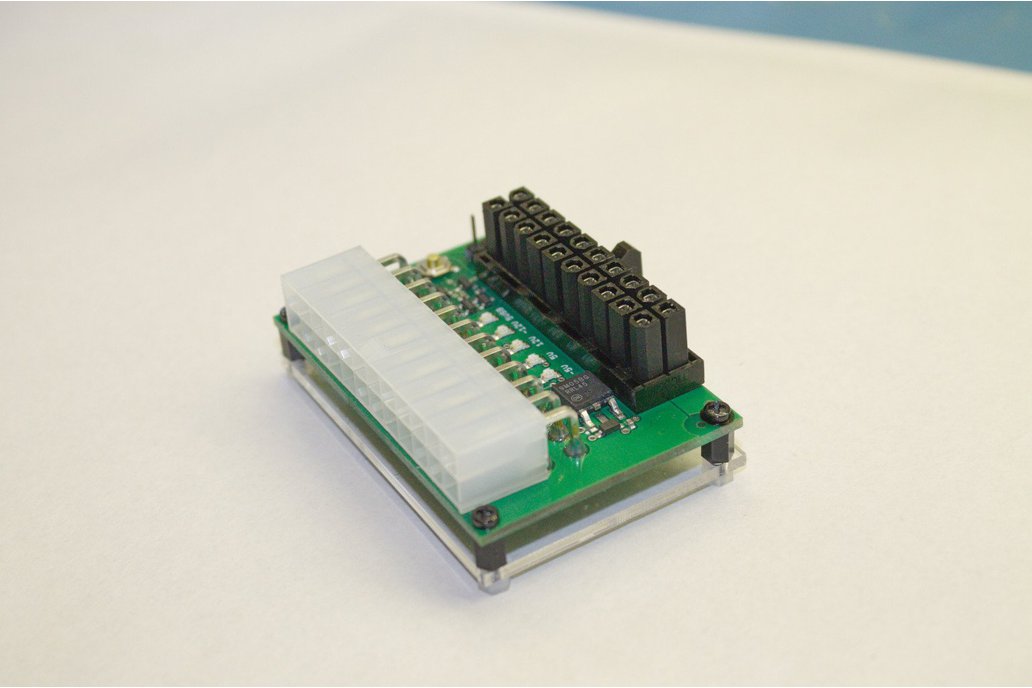 Overview New version Updated v1.4.7 with improved support especially for older ATX power supplies. It is still, however, recommended to use more recent power supply. Board The -5V ATX Adapter board s…

Updated v1.4.7 with improved support especially for older ATX power supplies. It is still, however, recommended to use more recent power supply.

The -5V ATX Adapter board solves several issues when it comes to power supplies and AT motherboards.

The key issue is the fact that as power supplies age, they may become dangerous to both the user and more so to the old, often valuable hardware that those power supplies are used to power.

To solve this problem, two key issues need to be addressed.

Second issue is that ATX standard has since removed the -5V power rail. This rail is required by some of the vintage hardware, especially some highly collectible SoundBlaster audio cards. And lack of this power supply rail prevents sound output from these cards, as the operational amplifier(s) used on these cards require negative voltage to operate correctly.

Both of these issues are addressed by The -5V ATX Adapter board.

In addition to the key issues, several other functionalities have been included.

First is the support for both ATX and AT style power switches. You can hence use an old AT case, or, alternatively, if case mounting or motherboard allows; install an AT motherboard into an ATX case and use the ATX power button. This would not be possible without such board.

And to make testing easier, the board includes an on-board button to easily turn the power on and off. This is particularly useful feature and if you do any work at the bench, it will become an indispensable feature.

LED are included on-board to quickly see the status of all the power rails.

Comes with backing plate for easy mount and to prevent short circuits. Use strong double sided tape to attach the board. Be careful if removing later, as the base will easily gave in if the tape is strong.

Compatible with both 24 and 20 pin ATX power supply connectors.

This is a modified version of the commonly available ATX-AT adapter cable. The reason this cable exists is two-fold:

Firstly, the standard cable has too short leads to simultaneously connect the motherboard and the AT case power switch and hence, cannot be used for permanent installations into a case. This issue is solved with lengthening the power switch leads to 50 centimeters.

Enter your email address if you'd like to be notified when ATX -5V Adapter Board and modified adapter cable can be shipped to you: 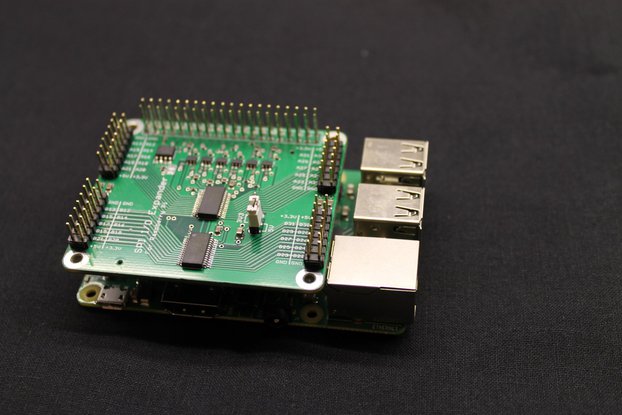 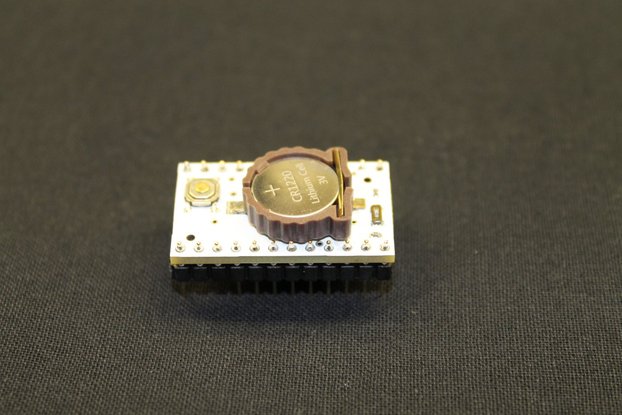 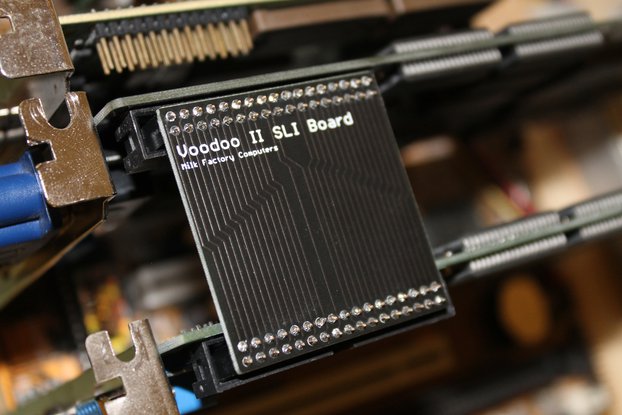 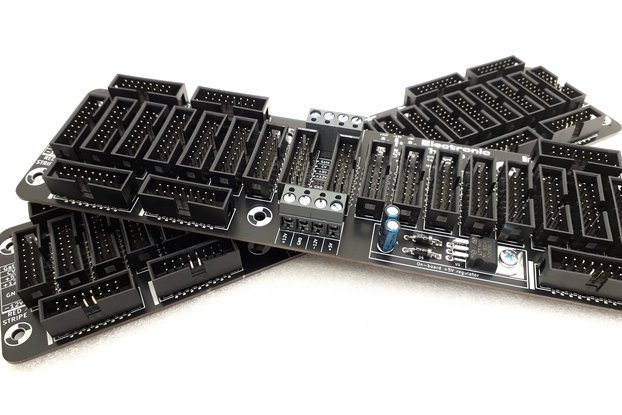 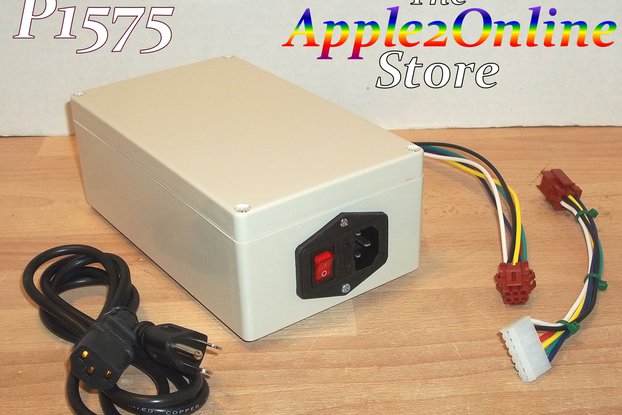 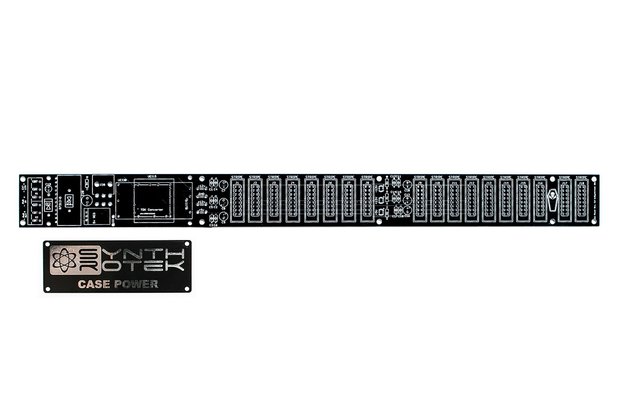 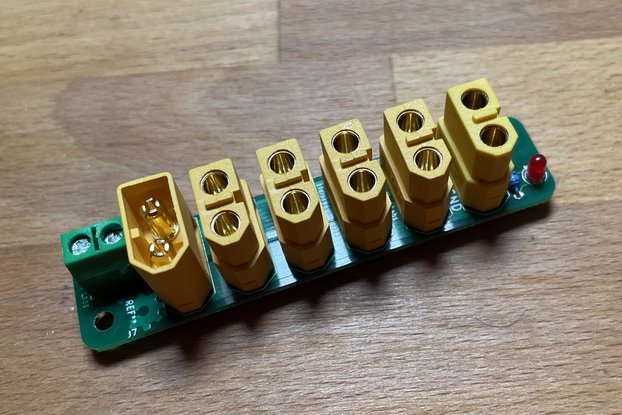