The Handy Probe is a versatile circuit probe that can be quickly placed where you need to probe signals to debug your embedded projects. It is a single pogo pin attached to a helping hands arm which …

The Handy Probe is a versatile circuit probe that can be quickly placed where you need to probe signals to debug your embedded projects. It is a single pogo pin attached to a helping hands arm which has a weighted base to keep the probe end on your circuit without being held.

I made the handy probe because I often found myself needing to hold multiple probes while still entering commands on the terminal, pressing buttons, or turning oscilloscope knobs. One day while holding multiple probes to monitor a SPI bus, and trying to press buttons on my oscilloscope with my toes, I decided there has to be something that could hold them for me. Over the next couple of years of trial and error, the Handy Probe evolved to what it is today.

The Handy Probe has many uses for embedded development or reverse engineering. Its most commonly used feature is that it does not have to be held in place to probe any particular node in your circuit. This leaves your hands free to type commands, turn knobs, or press buttons to recreate those tricky bugs that keep you in the "embedded engineer's pit of despair". I often find myself using 4 or more Handy Probes at the same time to probe an entire bus like the SPI bus. I usually use it with an oscilloscope, Saleae logic analyzer, the Analog Discovery, a DMM, or any combination of them. Sometimes I use it to make quick hardware modifications without having to solder, like trying various resistor values for example. The Handy Probe can also be used as a way to quickly attach to a few test points for production testing if you don’t already have a test jig.

This listing is for one Handy Probe. The photos showing several probes in use are for illustrative purposes.

Buy a set of Handy Probes to save yourself massive amounts of time debugging and testing. Buy it as a gift for a friend or colleague who knows how difficult it can be to track down tricky embedded bugs, or buy a set to share around your office, or maker space.

Enter your email address if you'd like to be notified when Handy Probe can be shipped to you:

I have been spending a lot of time testing the security of many IoT devices. Getting access to JTAG or UART pins is always a chore. These little probes make it a breeze to hook up various tools like a logic analyzer, oscilloscope, or a host adapter to even the smallest ICs footprints.

Excellent probe holder. Comes with Pogo pins. Easy to articulate. Holds position well. Great value compare to hundreds of dollars would have to pay for a Tek or R&S probe holders.

These we shipped quickly and the function is great. I was able to solve an ongoing need immediately by measuring the same point on two different boards for comparison. I even upscaled the stand a bit with a magnetic base digital dial holder I had. 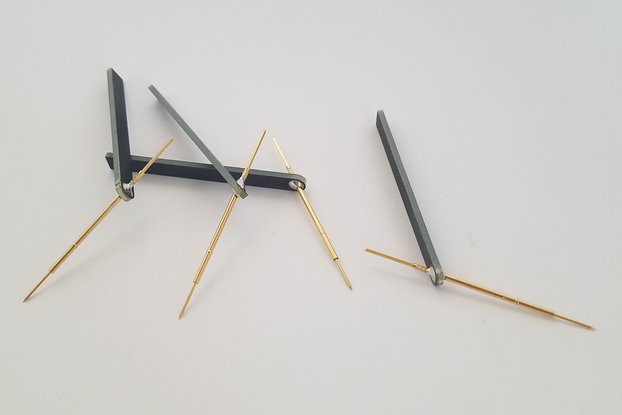 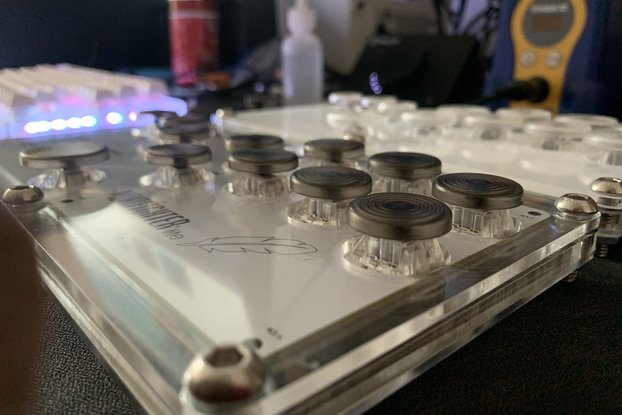 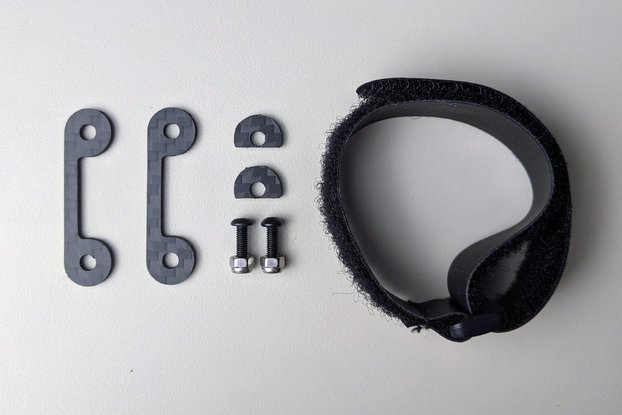 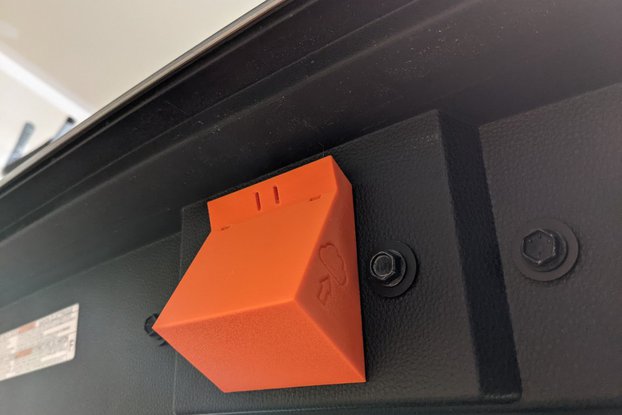