This is a programmer for Amtel AVR DIP40 micro controllers, such as the ATmega8535, ATmega16, ATmega32, ATmega164, ATmega324, ATmega644 and ATmega1284. This programmer is made as a shield for the Arduino Uno and designed to work in conjunction with the Arduino as ISP programmer sketch.

Note that the Arduino Uno is NOT included.

Many AVR programmers, such as Tiny AVR, are not compatible with the ATmega 1284's 128 Kbyte of program memory, so I found myself wiring up a breadboard to an Arduino Uno to us the "Arduino as ISP" programming method to load the boot loader. This approach, while functional, was a bit cumbersome. To make using AVR DIP40 microcontrollers easier, I designed and built this Arduino Uno shield to replace the breadboard programmer approach. This shield can be used to load both a boot loader and a sketch onto a DIP40 AVR microcontrollers, though programming a sketch with this programmer will erase any boot loader already on the microcontroller.

Also, the crystal oscillator for the AVR DIP40 microcontroller is socketed. The programmer comes with one 16 MHz crystal, but you can easily replace it with another in case you want to program your microcontrollers to operate at a different frequency. For example, 20 MHz is a popular clock speed for the ATmega 1284 microcontroller.

Enter your email address if you'd like to be notified when Programmer Shield for AVR DIP40 can be shipped to you:

You are responsible for any import tax/duties or other charges that may apply.

I cannot sell to United Kingdom or EU customers given their recent change in law requiring overseas sellers to collect and remit VAT. Until Tindie starts collecting VAT on my behalf or the United Kingdom or EU change their policies, this governmental burden is more than I am willing to bear.

Glad to Have this Board!

It makes my job easier on programming a large number of chips. Plan to get the word out to my co-workers. 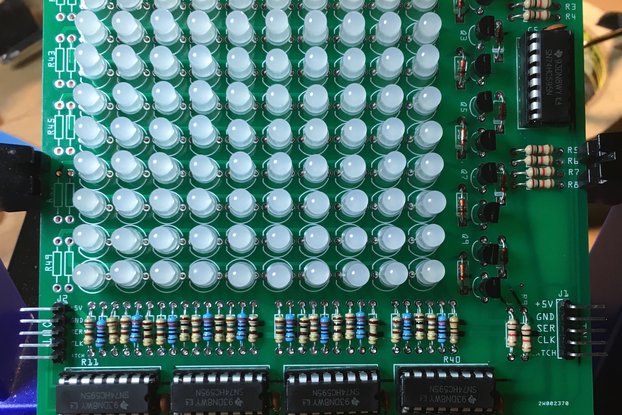 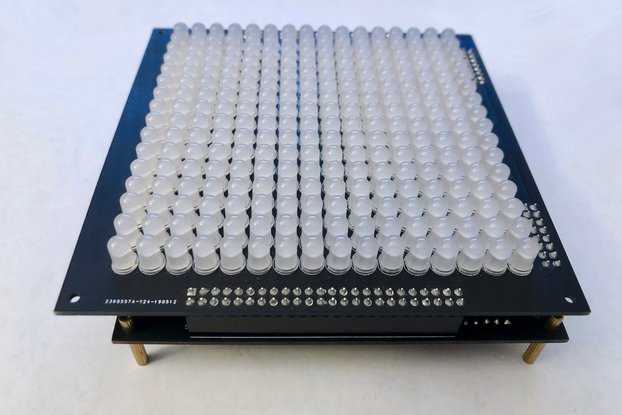 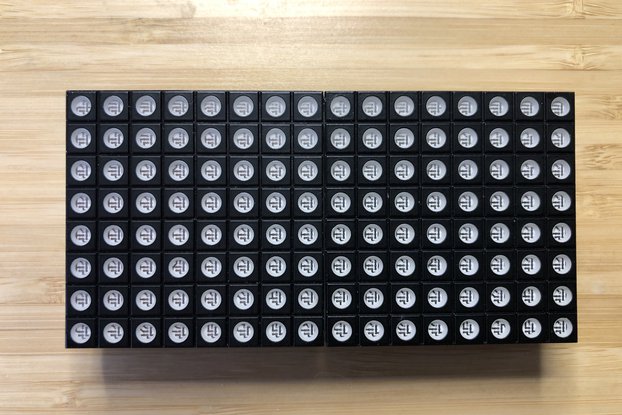 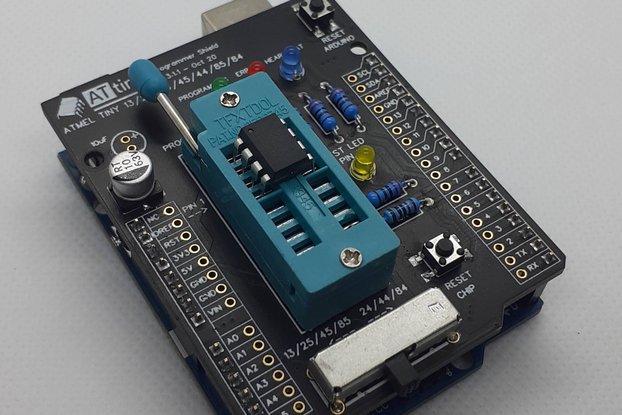 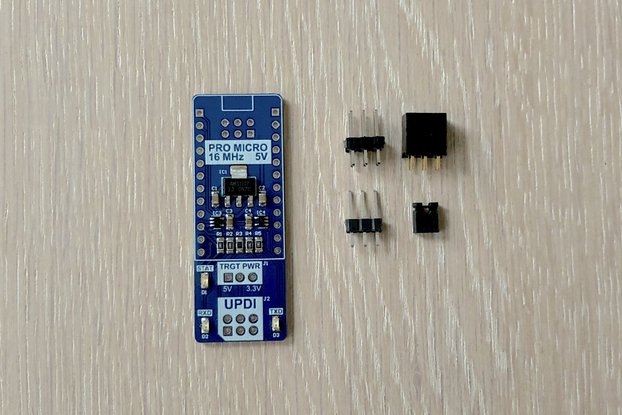 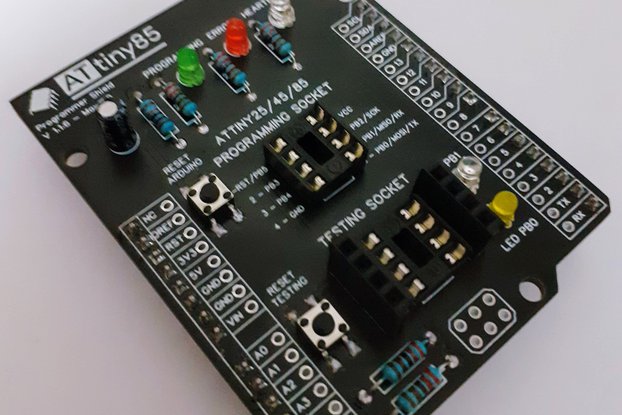 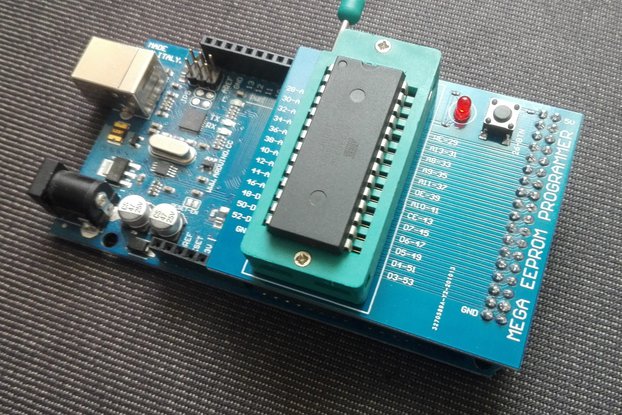