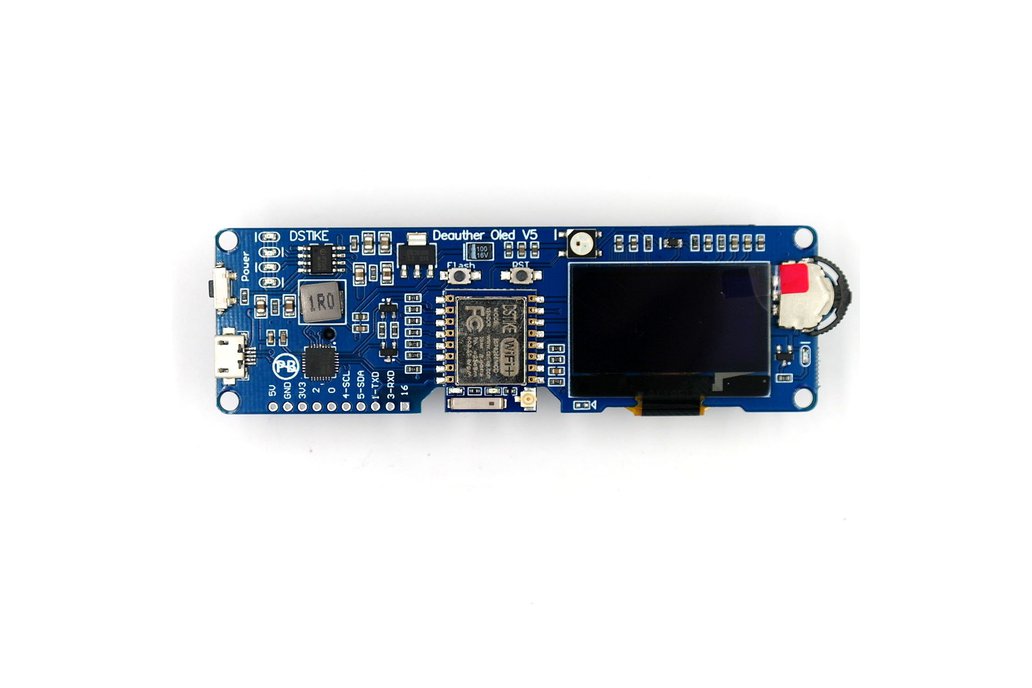 Some orders may be delayed because of virus! If you did not receive the items in 60days,I can refund you or send you a new one.! My WeChat：346845720

WiFi Deauther OLED V5 The newest software version is V2.1.0.If you receive old version you can update it yourself. This product does not include 18650 battery. Power cost is around 80~100mA. If yo...

The newest software version is V2.1.0.If you receive old version you can update it yourself. This product does not include 18650 battery.

This ESP8266 development board comes with an integrated 18650 charging system, OLED display and a 3 way momentary slide switch﻿.
It comes installed with the latest ESP8266 Deauther software.
With this software, you can perform different attacks to test WiFi networks.
Please note that the ESP8266 does only support 2.4GHz. For more details on the software, visit:
github.com/spacehuhn/esp8266_deauther.

You can also use it to develop your own software. It is simple to use, just like any other ESP8266 development board.

Why did you make it

I designed this development board specially for Spacehuhn's great project: ESP8266 Deauther
It has been authorized by him and is officially supported.

Thanks to every customer that leaves feedback! I will keep improving this board.

What makes it special

Use it only for testing and educational purposes against your own devices!
I don't take responsibility for what you do with it.

Please check the legal regulations for your country to make sure you don't violate any laws.

Product works great! Tested it out and to my expectations I kicked everyone off my wifi hahaha. Only downside is that it didn't come with any documentation but with enough messing around it was quiet simple to figure out how it works.

Order not received / no communication

I already had a slightly different deauther from the same vendor, which I liked quite a lot, but wanted to get the built-in battery holder, case, etc. The case goes together very easily, although it does block some components - you can't really connect or disconnect an antenna with the case on, and one of the standoffs also blocks the optional (but included, if you want to solder it on) external battery plug. Which I wasn't going to use anyways, but it bears mentioning in case other people were. The 8dBi flat PCB antenna isn't terribly impressive in its performance, but it's a lot better than the onboard chip antenna, and it adheres nicely to the underside of the case and sits flat. If you're gonna be reflashing it with your own firmware or something, you're probably going to want to leave the top of the case off so you can access the FLASH and RST buttons. In fact, it's a tidy little unit even if you don't use the top part of the case at all, just watch out for the flat flex cable from the display. The battery level display LEDs (which are always on) is REALLY BRIGHT, but hey, you'll never wonder how much power you have left. In terms of functionality, excellent, just like with every deauther product this vendor sells. Very highly recommended, and it also detects deauth attacks in packet monitor mode (the RGB LED turns red), which wasn't mentioned on the product page but which is a great feature both in the field for network security and also to test whether other devices are working properly. The ESP8266 can tends to get a little warm at greater than 120 packets per second in deauth mode, but if you notch the top of the case a bit you can put a basic self-adhesive heatsink on (like the kind that come with Raspberry Pis) and it cools down very well.

The product is very good looks like in the pictures.
Shipping is super fast and comes in good condition.
Travis is a great seller I highly recommend!

The Product arrieved in a pretty fast time. It is packaged well and everything Works! I can only recommend him!
Wishlist On Wishlist Tweet Share Pin 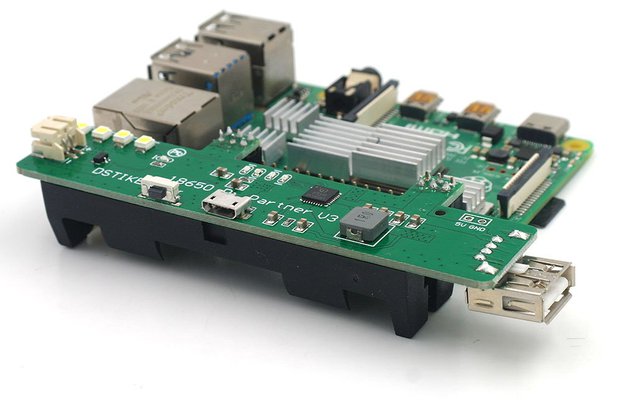 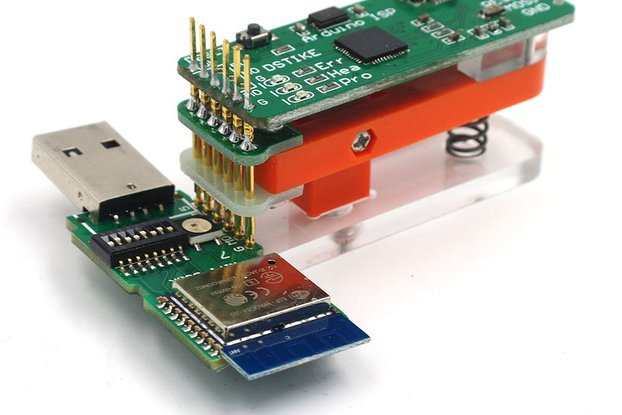 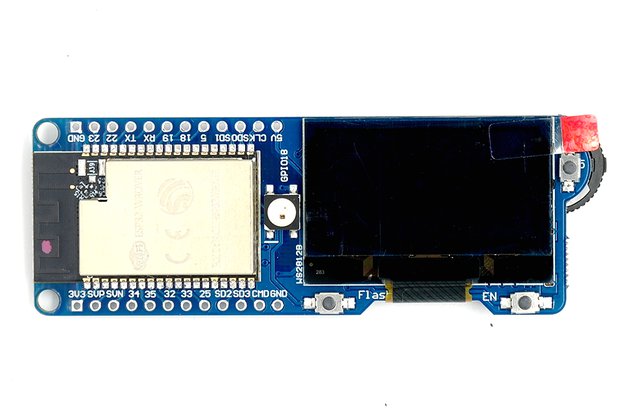 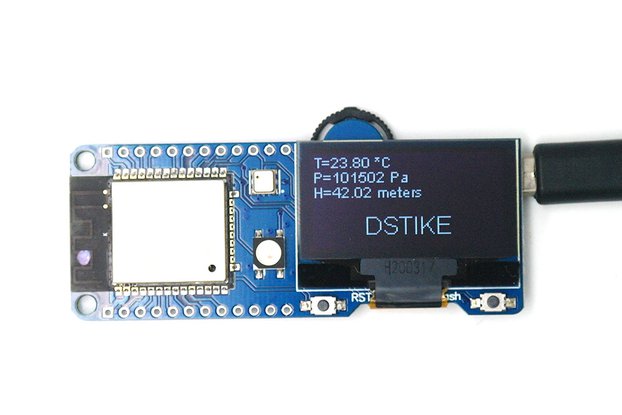 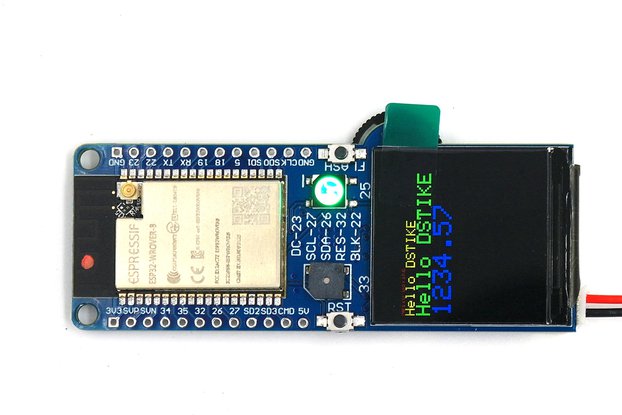 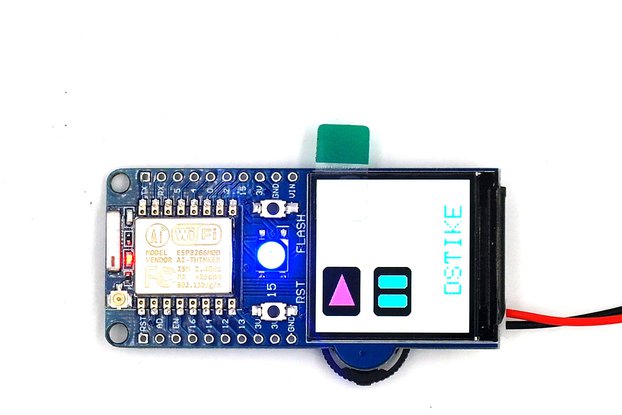 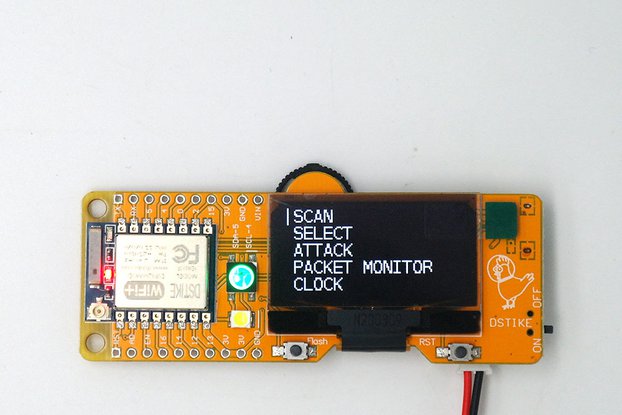 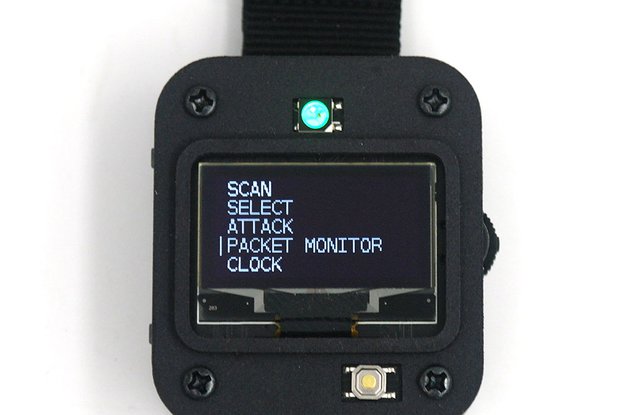 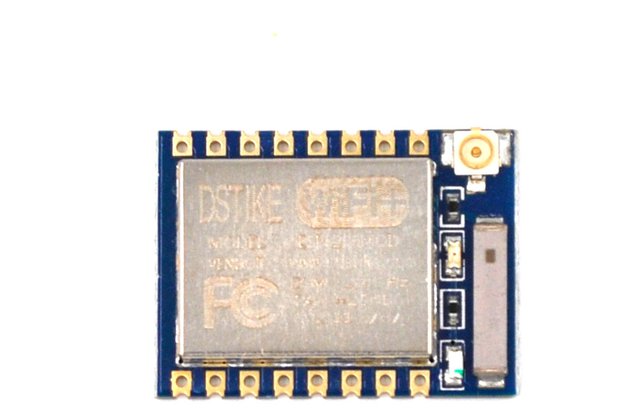 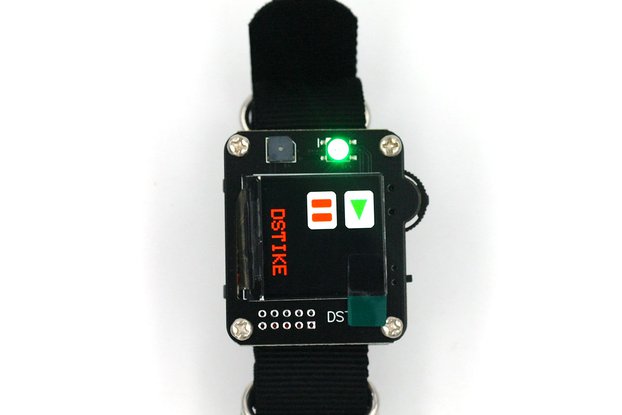