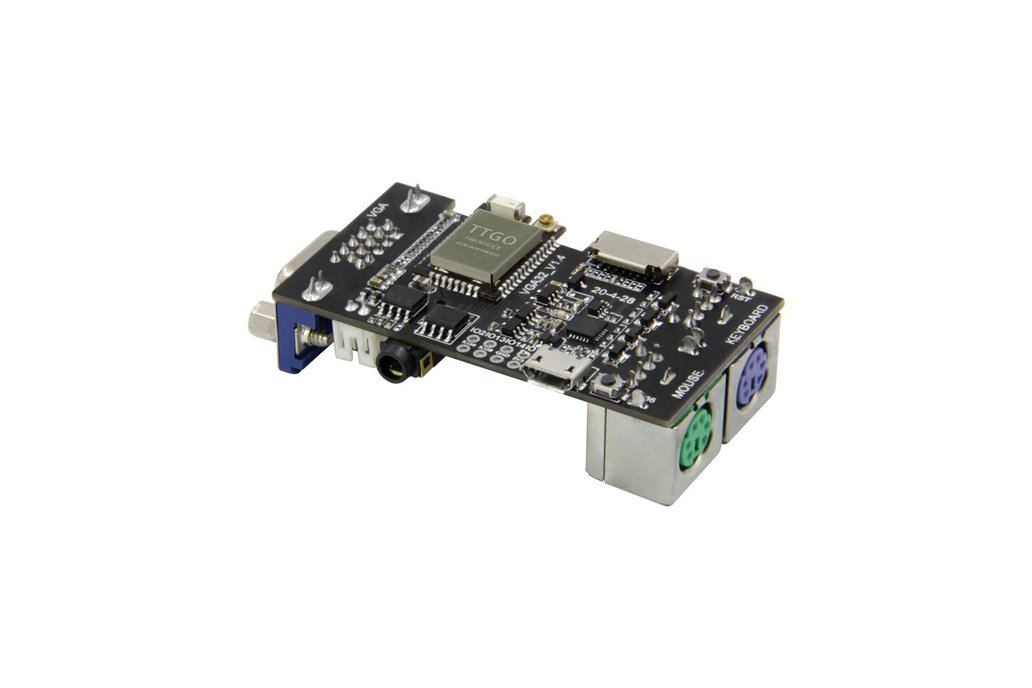 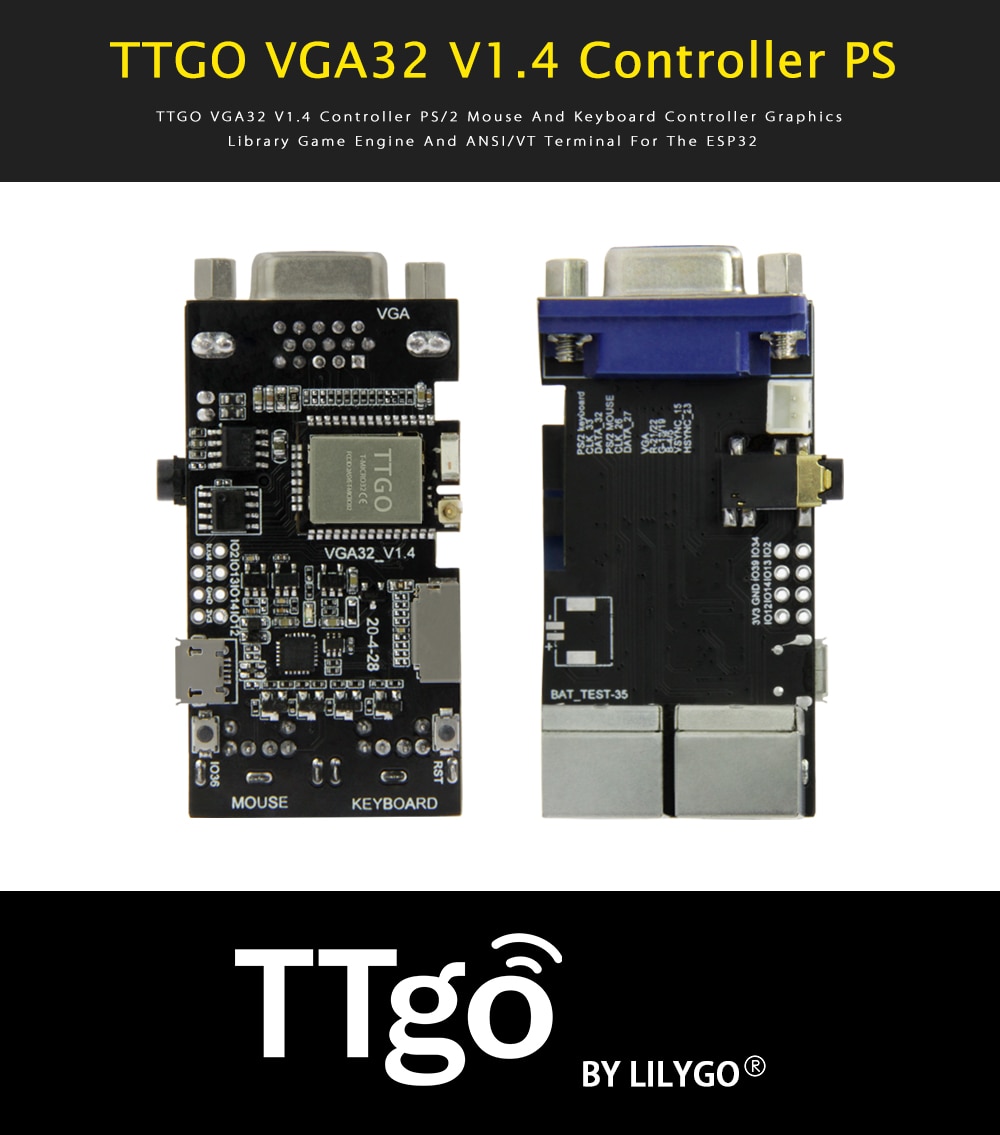 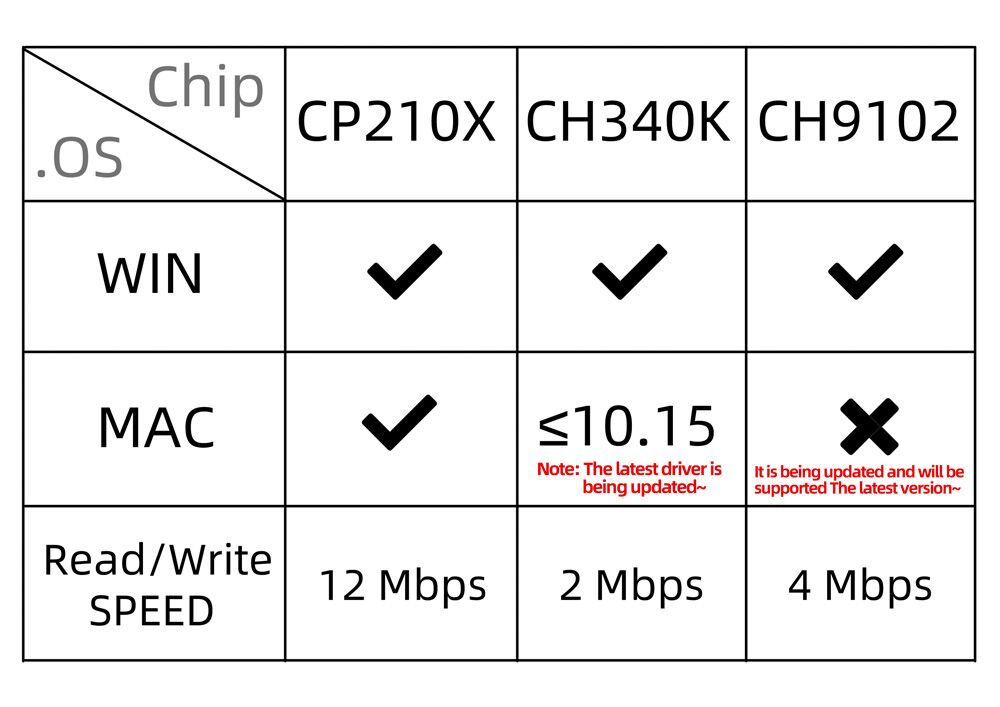 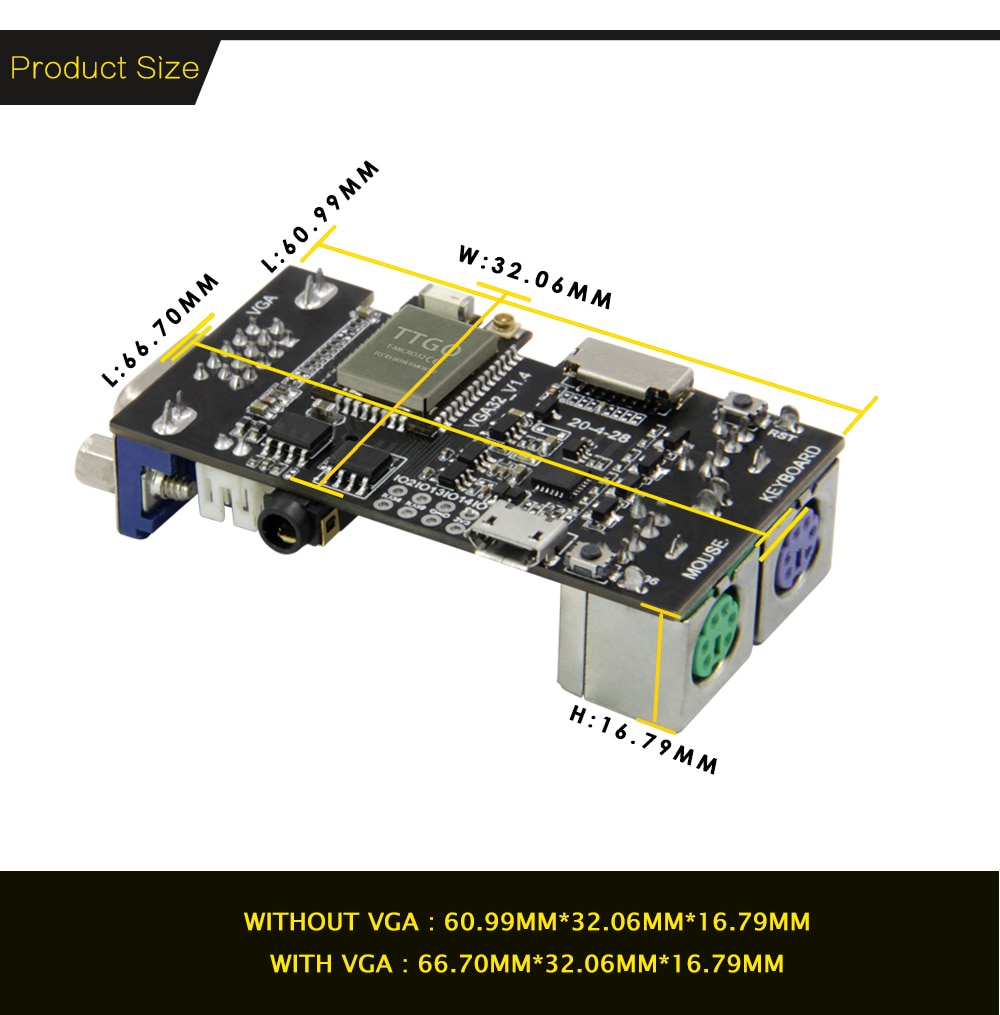 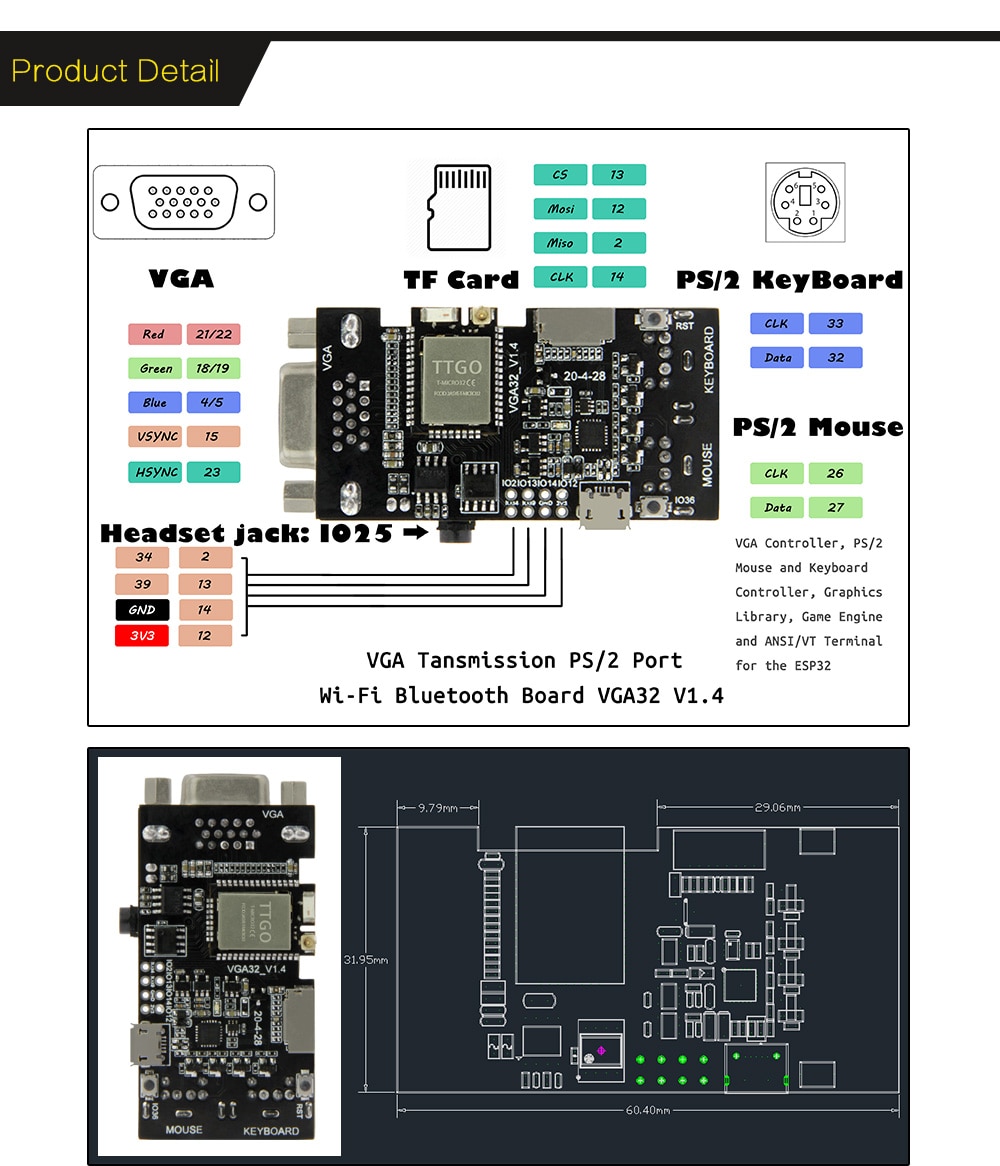 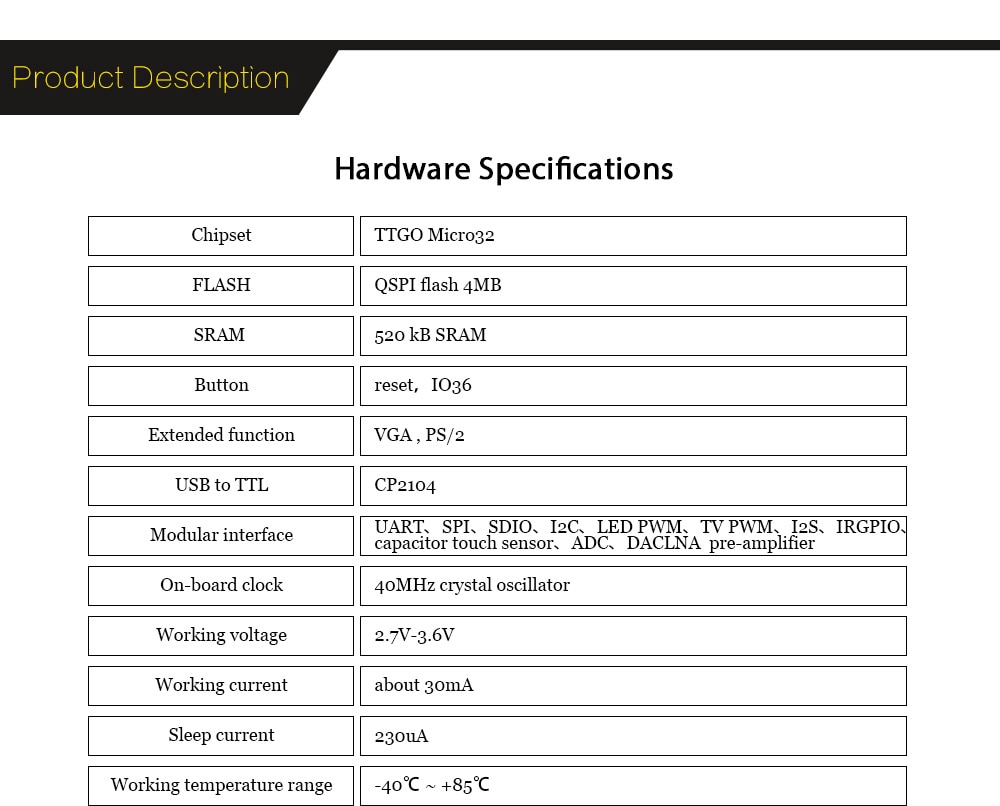 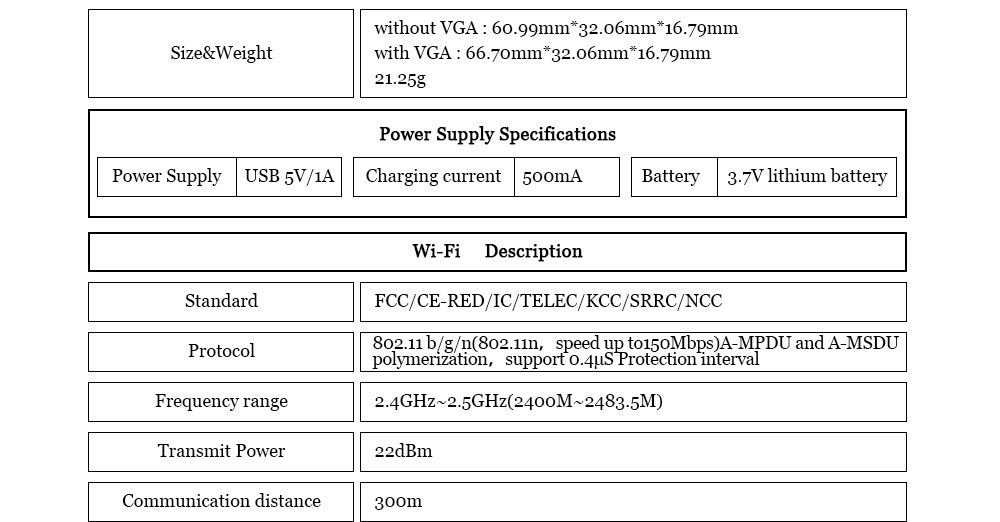 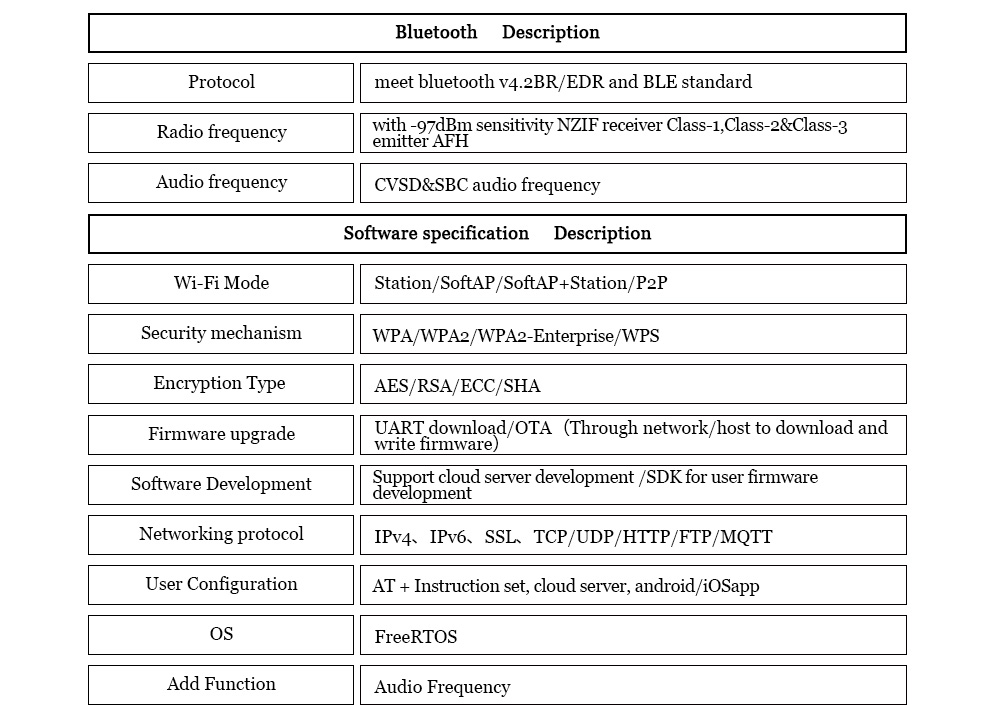 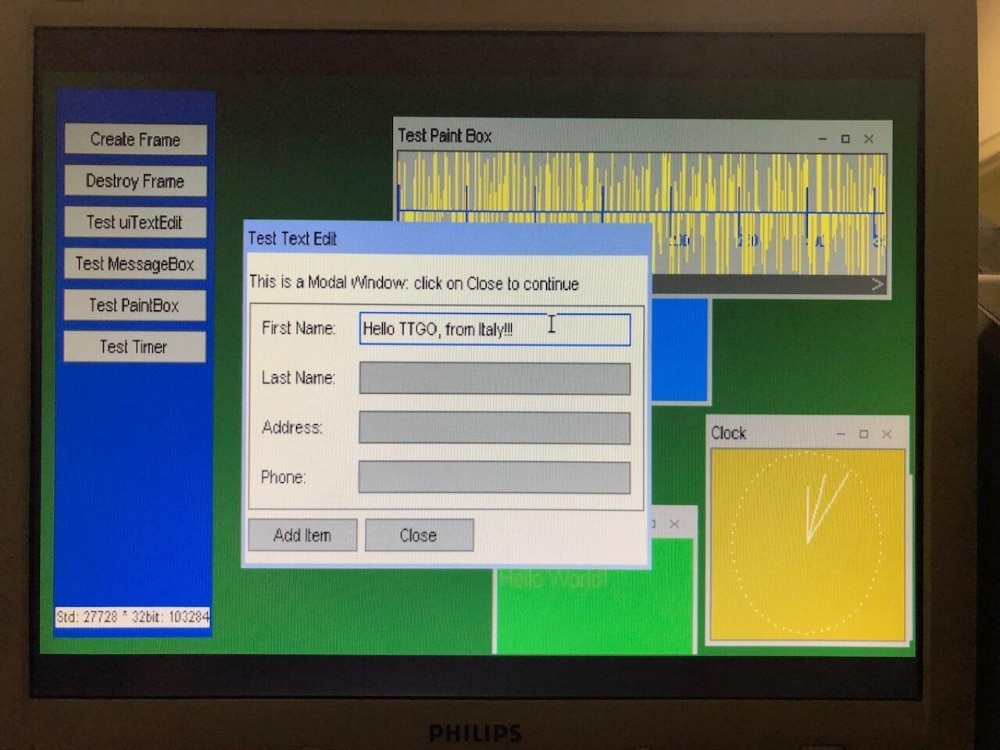 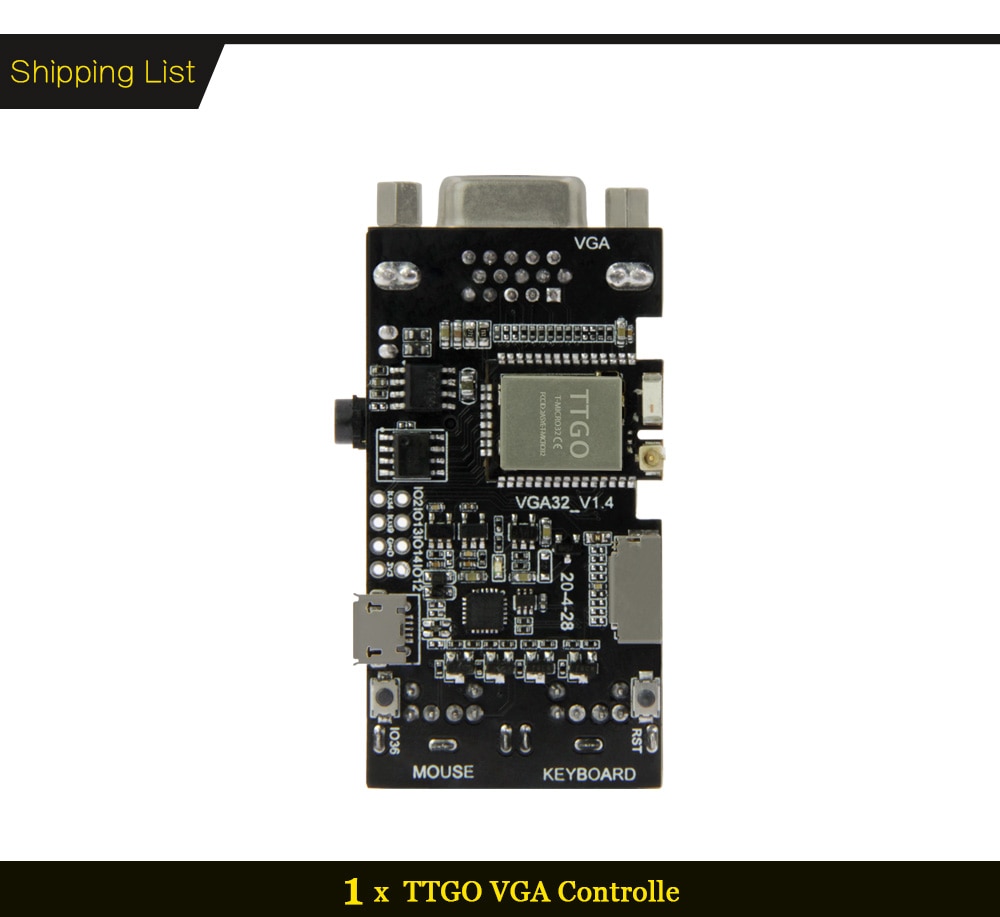 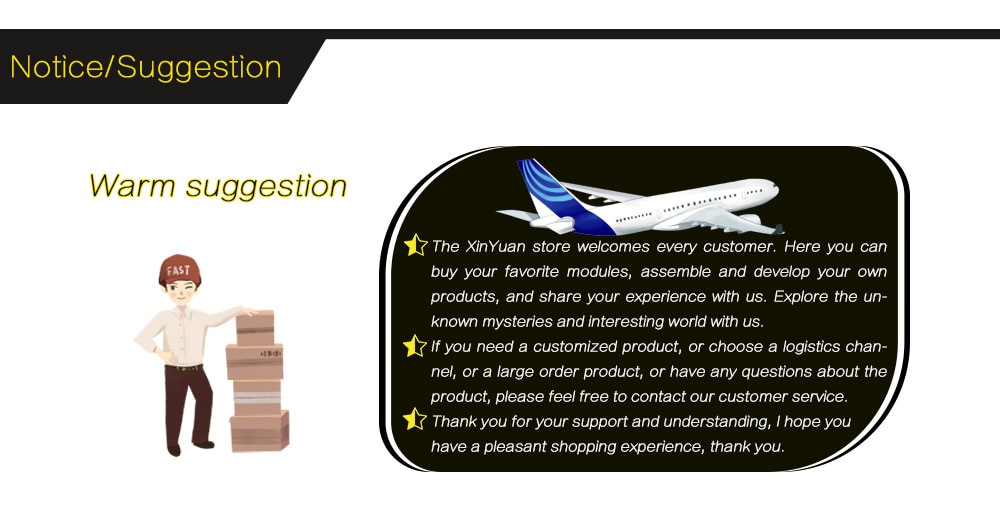 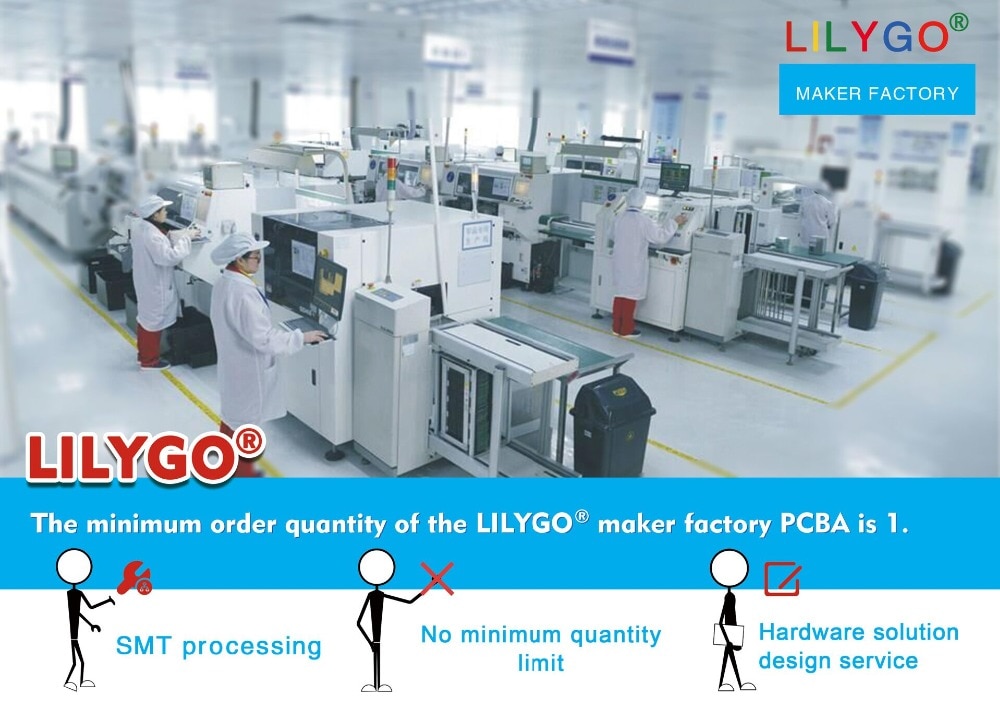 Enter your email address if you'd like to be notified when LILYGO® TTGO VGA V1.4 Controller can be shipped to you:

Due to the epidemic situation, the logistics speed may be slower than normal, causing inconvenience to your shopping experience, please be forgiving, thank you for your support and understanding!

I've only had it for a while and haven't gotten around to building anything with FabGL yet, but it's a great little product, and I've already gotten my money's worth from it from playing around with the various sketches available and investigating VIC-20 development.

If I were to make any improvements to it, it would be to space the connectors further apart to allow USB to PS/2 adaptors to be plugged in for the mouse and keyboard. Also, the default Space Invaders sketch could do with an update as the version preloaded onto it lacks sound, but the most recent version has sound. These are *very* minor quibbles though.

It was a bit late in arriving because it was stuck in Luxembourg for quite some time, but that's not the seller's fault and just something for buyers to be aware of.

What a fun little toy! Received quicky and packaged well.

I have been chasing the possibility of a pocket sized basic "computer" for a long time. Using the Altair 8800 emulator, I can play with CP/M and an old version of MS Basic. When I tire of that I can play some Space Invaders or use the VIC-20 emulator for some 8-bit games. I may have to buy more of them so that I don't have to keep overwriting the sketches to change from one to the other.

I purchased this product to experiment with the FabGL library and play with retro style computers. The product is extremely easy to setup and get working. It has all the features that I would want in this sort of product. The only additional details I'd like to see would be a schematic supplied that shows how the design compares with the original FabGL hardware. There are diagrams available that show which pin controls which I/O though. I still want to make my own ESP32 retro computer using an ESP32 Devkit, but this allowed me to jump straight into playing with the software. Now I can't wait to 3D print a case for it.

Hello , thanks for your feedback about the product , as for the file you need , you can also contact us by platform message , we will share it with you .

Easy way to provide a VGA resolution video capability to a product able to provide a serial port.
The FabGL library is extensive enough to provide, industrial quality presentation, simply and easily. 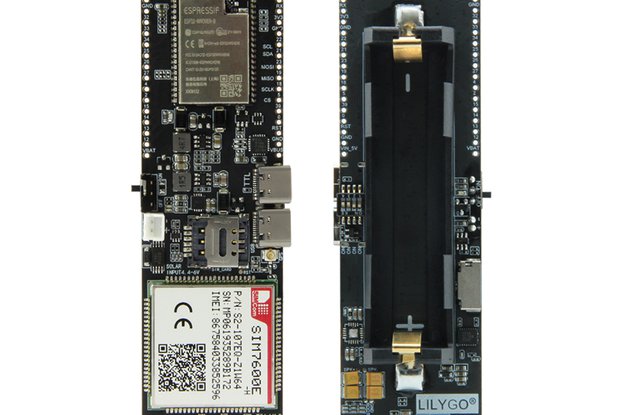 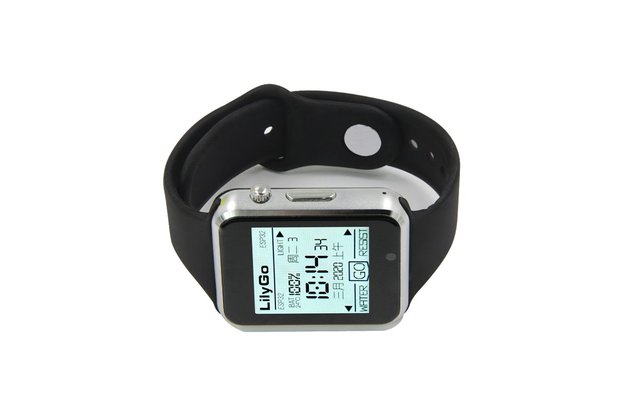 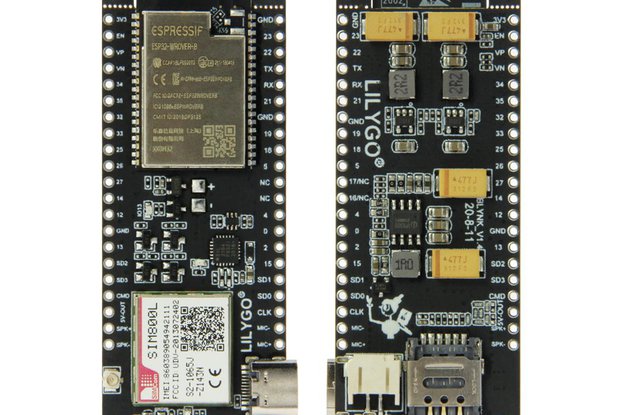 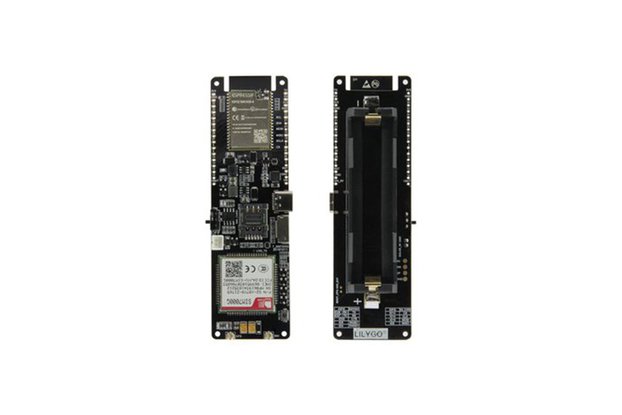 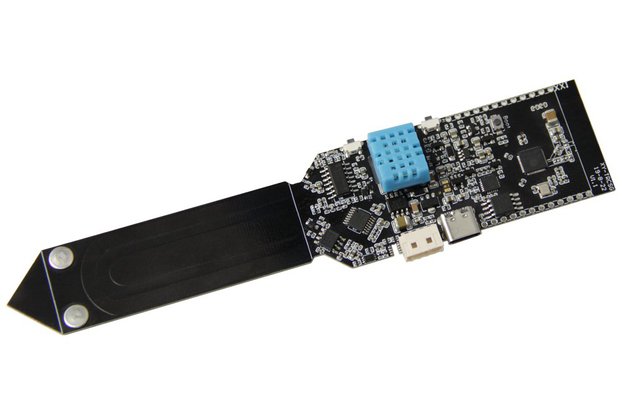 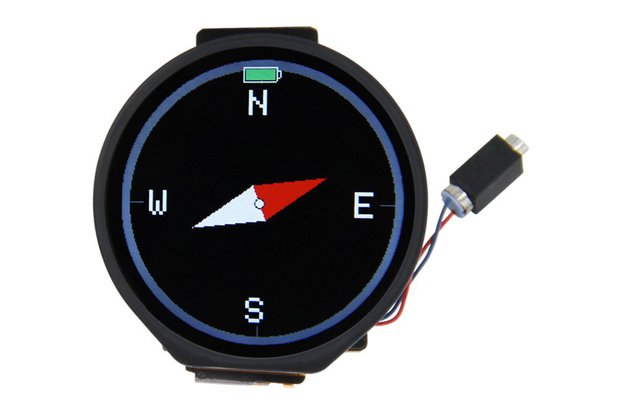 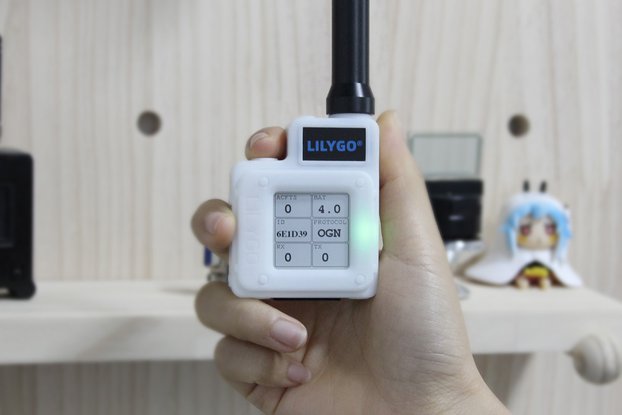 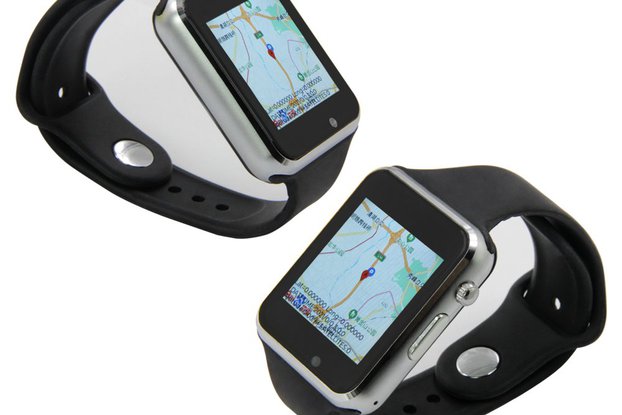 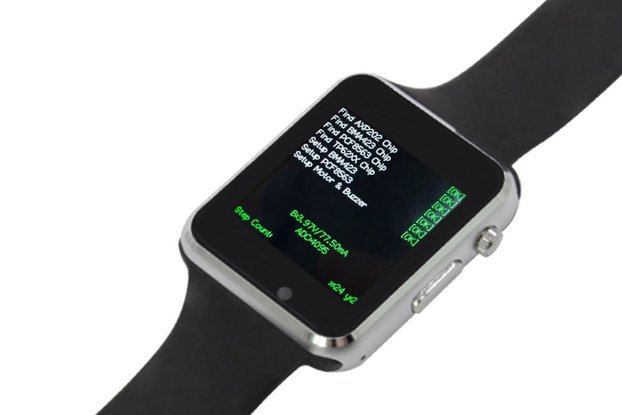 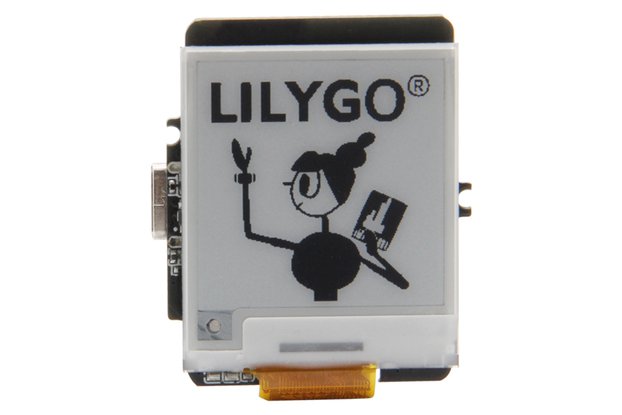