An audio router board with volume control and buffered output 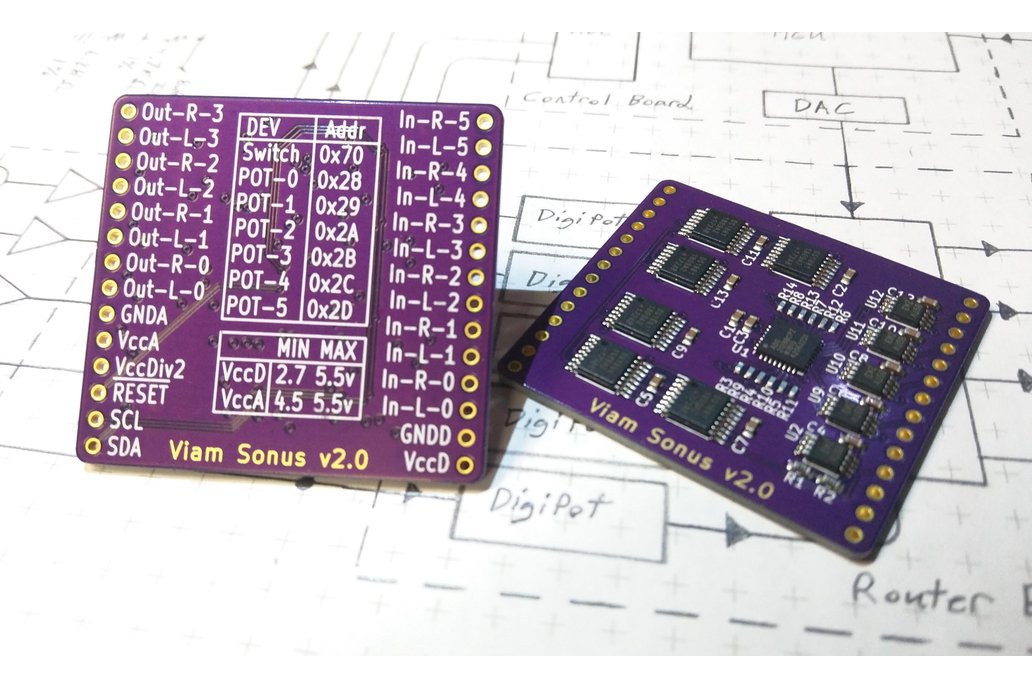 An audio router board with volume control and buffered output

Based on the ADG2128 analog crosspoint switch, the DS1881E for volume control, and the LME49726 as output buffers. Features: 12 input channels that are arbitrarily routable to any of 8 output channe…

Based on the ADG2128 analog crosspoint switch, the DS1881E for volume control, and the LME49726 as output buffers.

Any mixing effects between two input channels is accomplished as a simple resistance mix with the switch as the intermediary. The maximum current through a given channel must never exceed 1mA. The POT wipers are the weak-link. The resistance between two input channels connected to a common output channel is: - twice the switch connection resistance (typically a few hundred ohms at 5V), plus - twice the 330 ohm series resistance, plus - the values of the wipers in the circuit (or the wiper to VccA/2)

Input stage should be fed single-ended and biased by the VccA/2 pin for safety, as well as for zero-cross detection. Recommended circuits are in the documentation.

Enter your email address if you'd like to be notified when Viam Sonus 2.0 can be shipped to you: 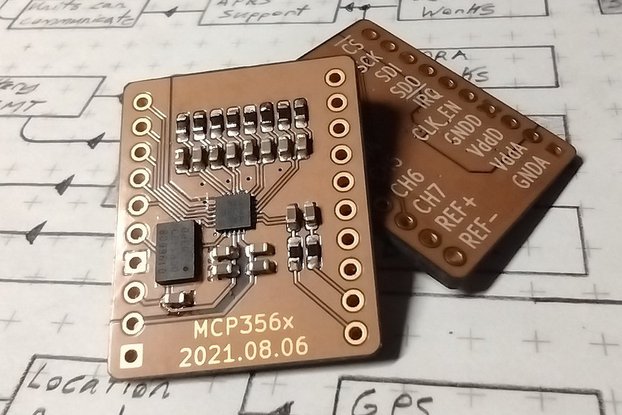 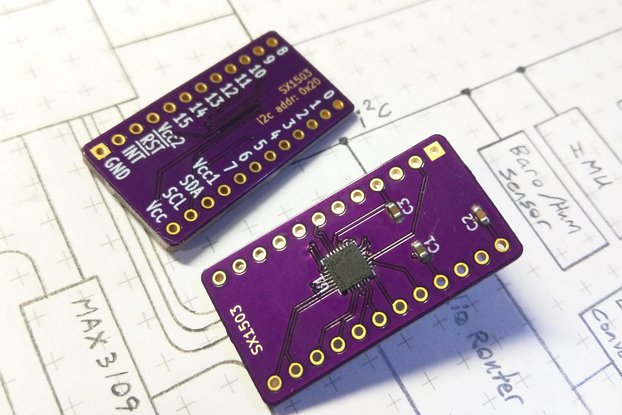 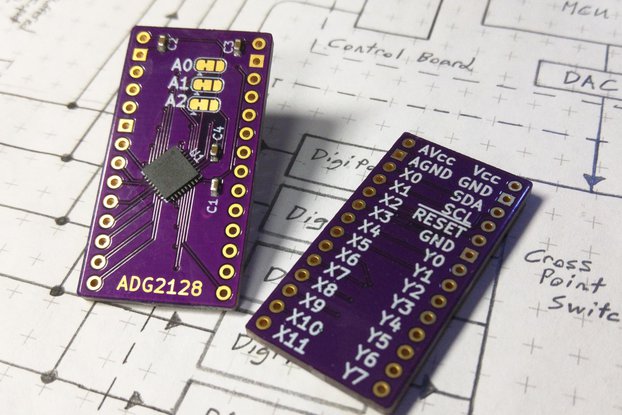 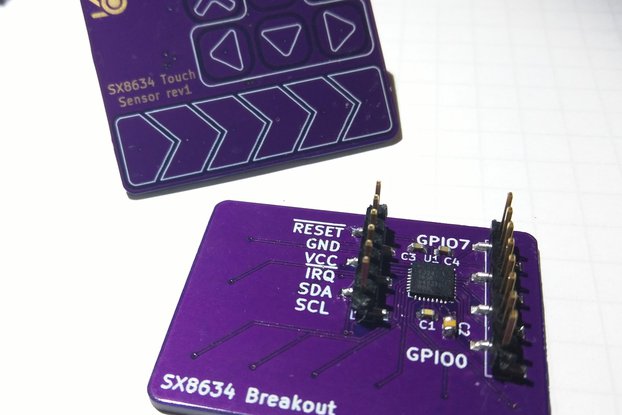 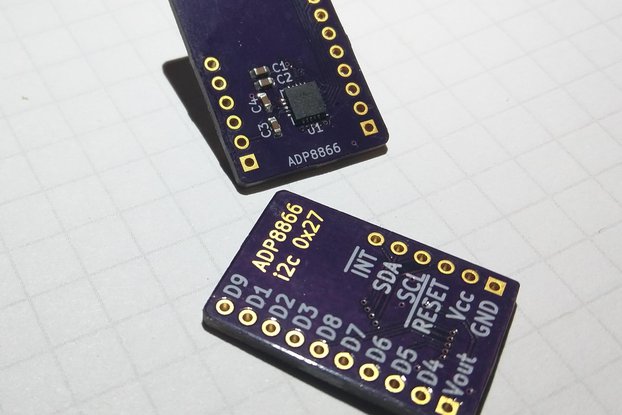 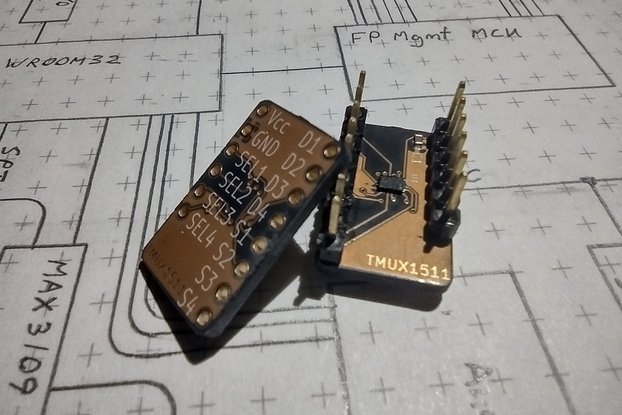 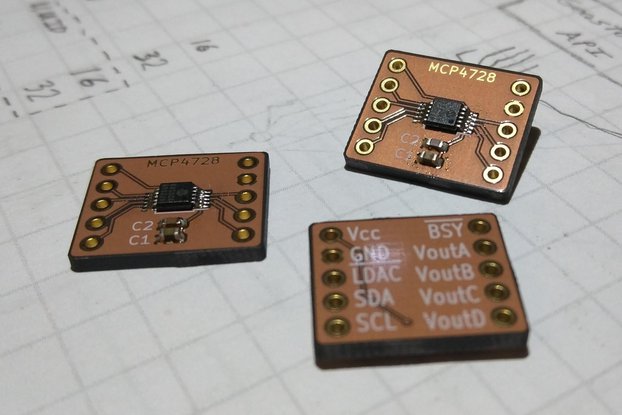 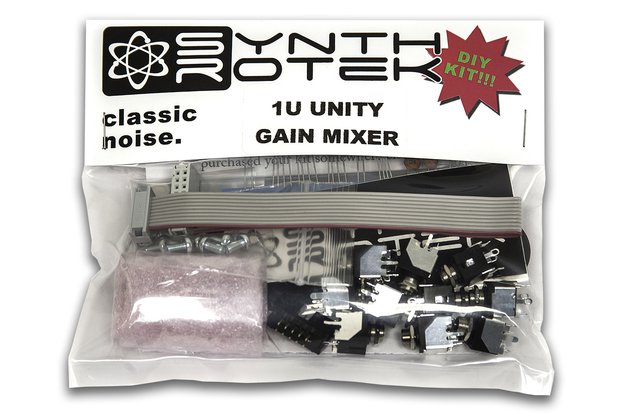 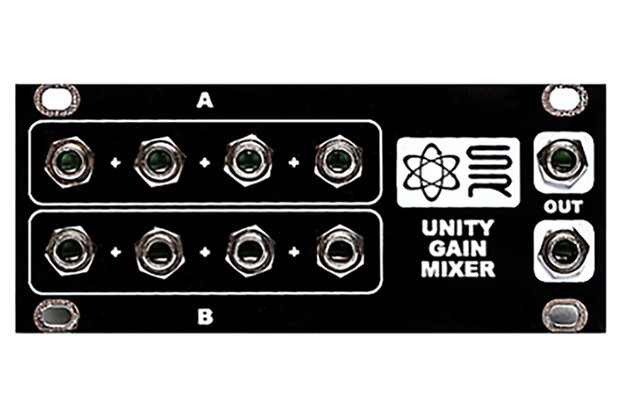 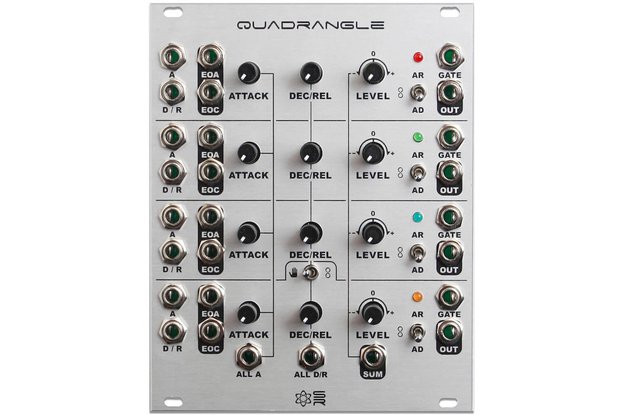 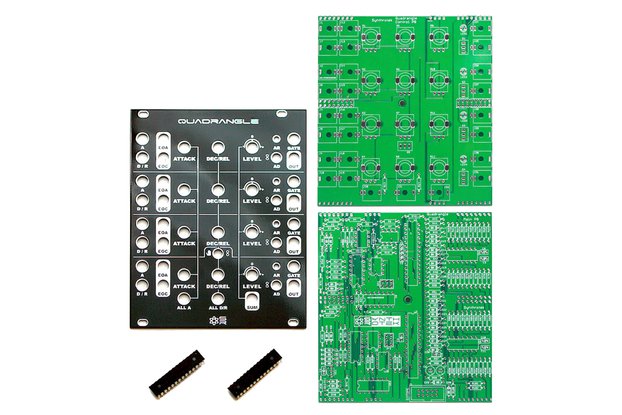