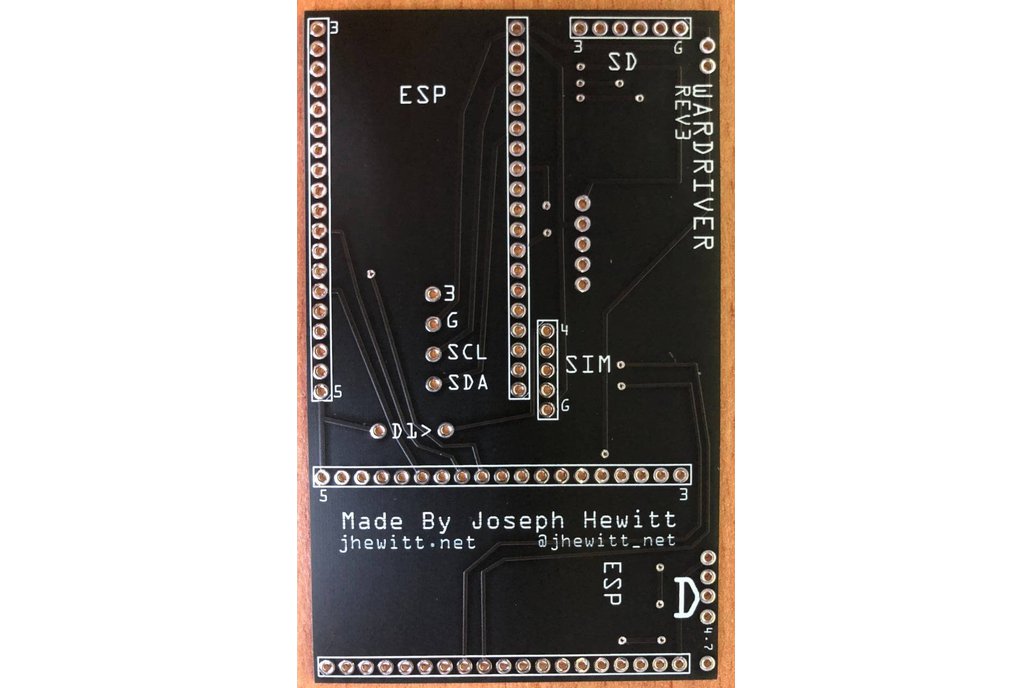 What is it? The Portable ESP32 Wardriver is a small device which receives nearby WiFi networks and Bluetooth devices and logs them to a micro SD card along with your current GPS position. This data c…

The Portable ESP32 Wardriver is a small device which receives nearby WiFi networks and Bluetooth devices and logs them to a micro SD card along with your current GPS position. This data can be uploaded to wardriving websites such as Wigle.net to improve public crowd-sourced network location information.

A fully assembled Portable Wardriver features 2 ESP32s which allows for 2 channels to be scanned simultaneously. A small LCD shows statistics such as the number of networks in range. A SIM800L module can also be installed which allows the Wardriver to pick up GSM networks.

This is the PCB only for the Portable Wardriver which allows you to securely connect your components (ESP32s, SIM800L, GPS, SD card, LCD, and temperature sensor) together on a single board. All soldering is through-hole and all components are available from multiple online stores.

I created this device because wardriving generally requires a compatible smartphone or a small PC (such as a laptop or Raspberry Pi). My smartphone isn't compatible with wardriving apps and I didn't want to carry around large devices to collect data so I made my own portable version.

The Portable ESP32 Wardriver supports external antennas so the range is often better than a smartphone at a fraction of the cost. In addition, since this project is based on the hugely popular ESP32, you can alter the (open source) code as much as you like. Finally, the power usage peaks at around 2 Watts and averages at around 1.5 Watts meaning it uses less power than many other wardriving setups.

Enter your email address if you'd like to be notified when Portable ESP32 Wardriver (PCB only) can be shipped to you: 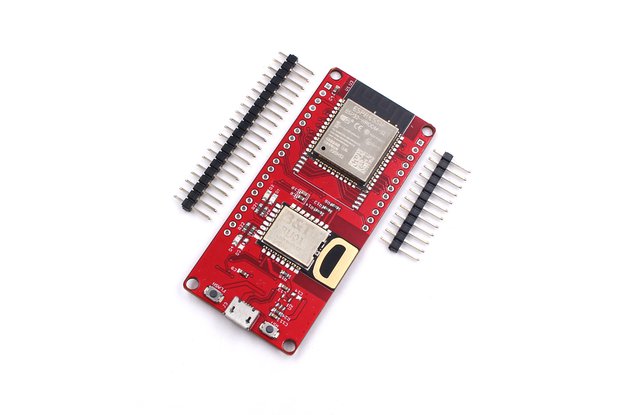 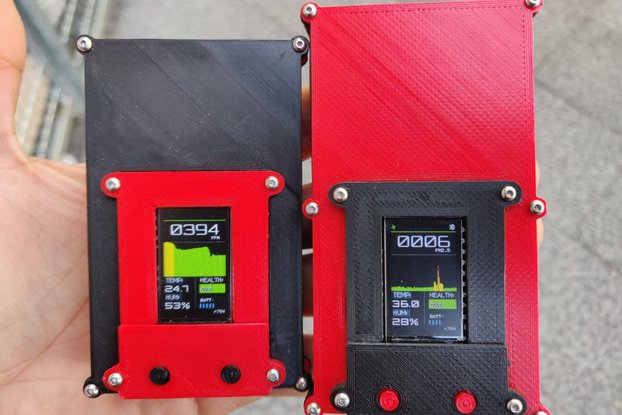 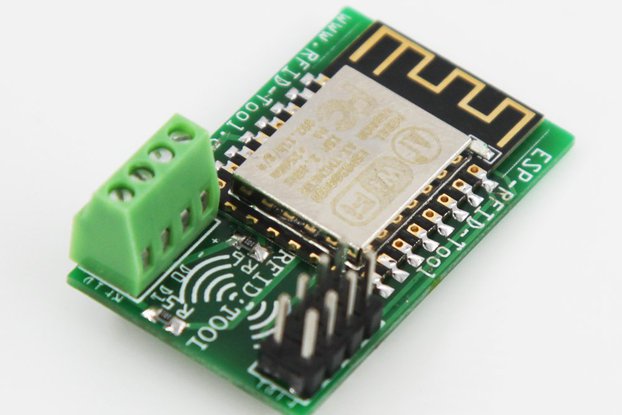