What is it? Smart Fairy Light Dimmer allows you to control any cheap fairy/pixie using an ESP8266 or ESP32. Most common use cases include running Tasmota or ESPHome for controlling these lights via a…

Smart Fairy Light Dimmer allows you to control any cheap fairy/pixie using an ESP8266 or ESP32. Most common use cases include running Tasmota or ESPHome for controlling these lights via a smart home platform such as Home Assistant. If you’re more into tinkering than that, there are additional pins for peripheral devices such as motion sensors.

This device supports two separate LED channels, which would allow you to control two sets of lights independent of each other. If you'd like to control both channels together, this is easily achievable through software.

I frequently see cheap battery-operated monochrome string lights on clearance at stores locally such as Walmart. I wanted to be able to take advantage of these deals, but most of the lighting equipment that I own is "smart" and tied into the Home Assistant home automation system. I wanted to be able to bring these lights into my home automation system to control them more easily and tie them into my automations.

The Smart Fairy Light Dimmer is special as it is a low-cost solution to what could be an expensive problem. Many of us are looking for smart accent lights without breaking the bank, and this device was designed for just that!

There are two outputs suites for two sets of lights. The number of lights you can use depends on the current draw of each bulb and which power supply you are using. The maximum output is 5 volts.

Enter your email address if you'd like to be notified when Pre-Assembled Smart Fairy Light Dimmer can be shipped to you: 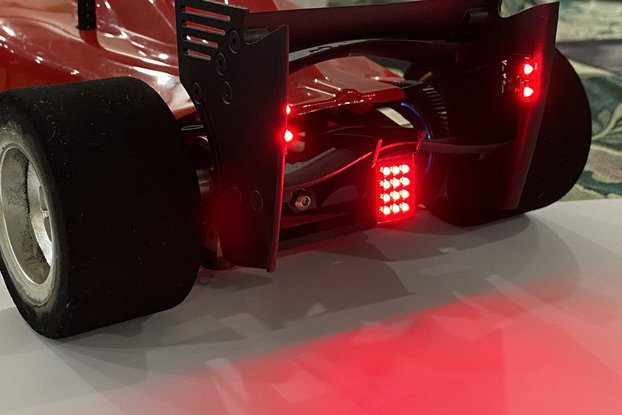 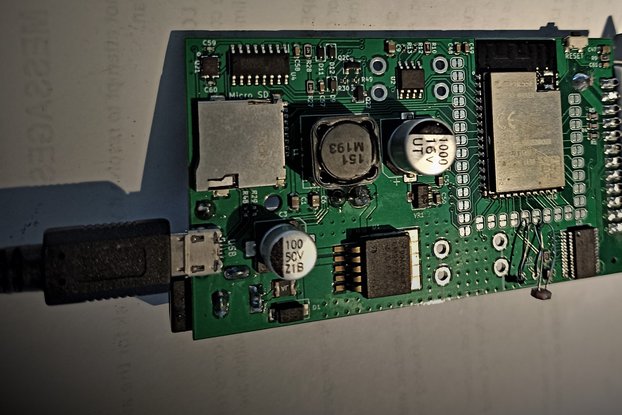 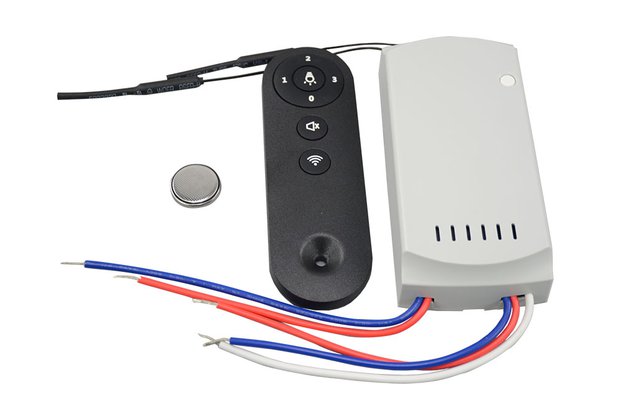 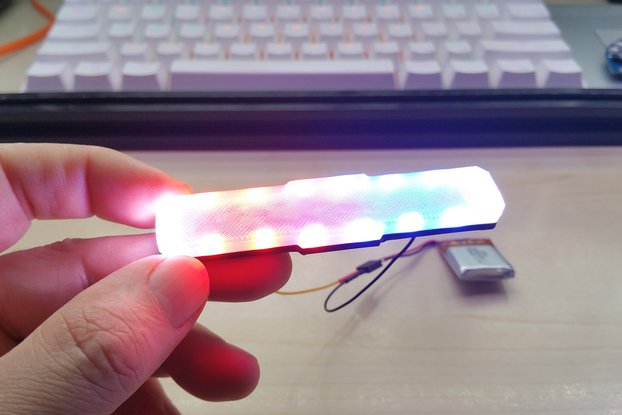 Police Light for RC cars or Indicator for Drones