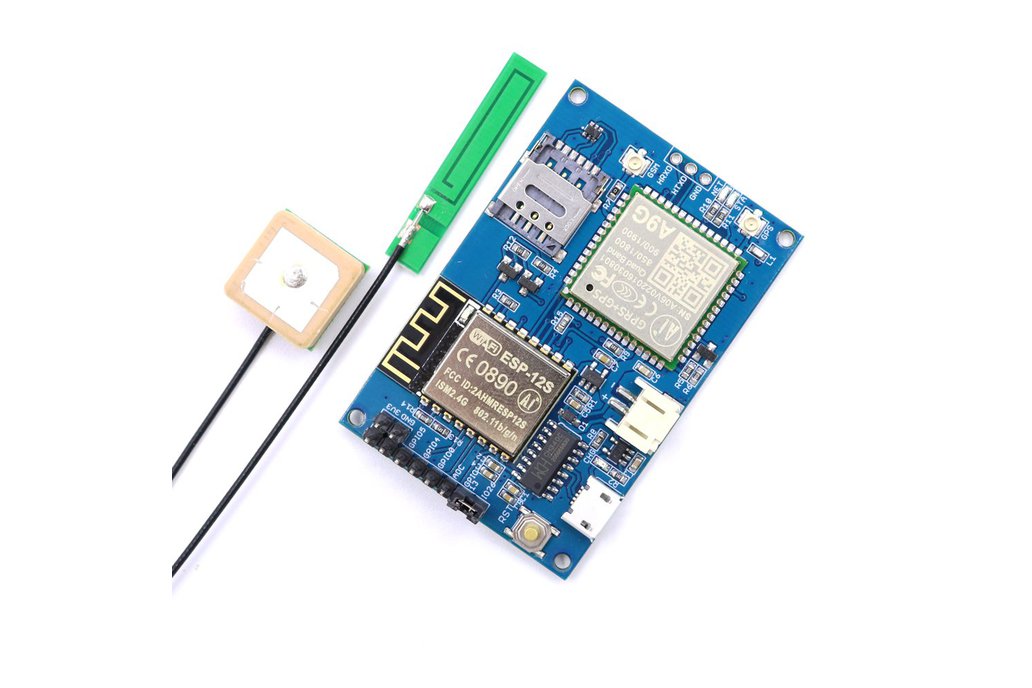 WiFi+Cellular + GPS tracking, all in one? Oh yes! Introducing ESP-12S A9G GSM GPRS+GPS IOT Node, an all-in-one cellular phone module with WiFi module with that lets you add location-tracking, text, SMS and data to your project. This IOT node has both WiFi and GPRS support. That means it's perfect for just about any wireless or Internet-connected project.

This is the ESP-12S A9G GSM GPRS+GPS IOT Node, which based on the ESP-12S and the cellular phone module A9G. TWO modules all are come from Ai-thinker. With built in USB and battery charging, it is a really IOT development board. It is very useful on your IOT project.

At the IOT Node’s heart is an ESP8266 WiFi microcontroller clocked at 80 MHz and at 3.3V logic. This microcontroller contains a Tensilica chip core as well as a full WiFi stack. You can program the microcontroller using the Arduino IDE for an easy-to-run Internet of Things core. We wired up a CH340C USB-Serial chip that can upload code at a blistering 921600 baud for fast development time. It also has auto-reset so no noodling with pins and reset button pressings.

Note: SIM Card! A 2G Nano SIM card is required to do anything on the cellular network. US AT&T no longer sells 2G SIMs and will shut off their 2G network, so for American customers we recommend any T-Mobile or reseller (TING, SIMPLE mobile, etc) that uses the T-Mobile network.

We added a connector for 3.7V Lithium polymer batteries and built in battery charging. A 500mAh+ Lipoly battery is required for use, it keeps the cellular module happy during the high current spikes. Plug the IOT Node into microUSB to charge at 500mA.

Enter your email address if you'd like to be notified when ESP8266 ESP-12S A9G GSM GPRS+GPS IOT Node can be shipped to you: 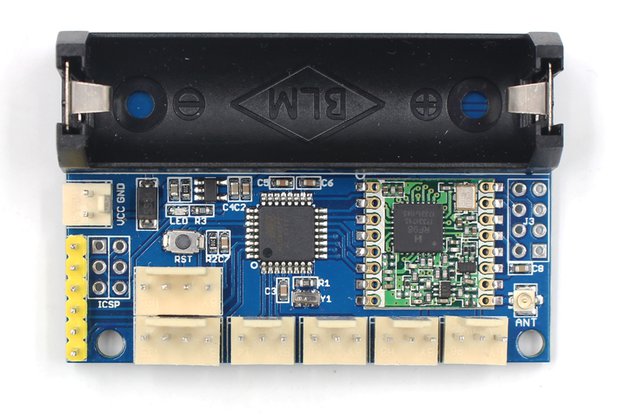 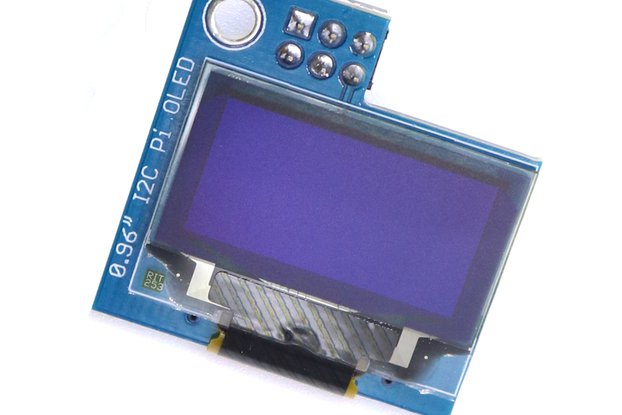 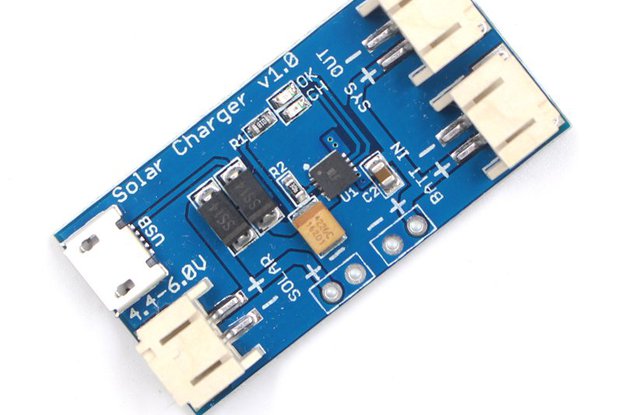 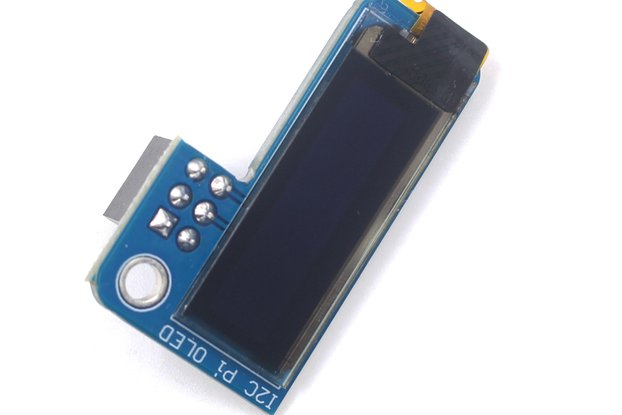 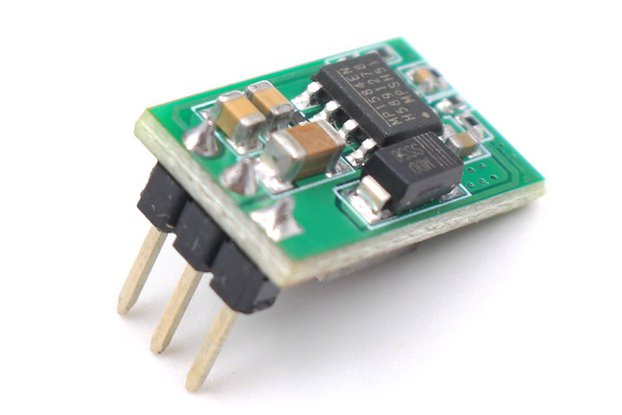 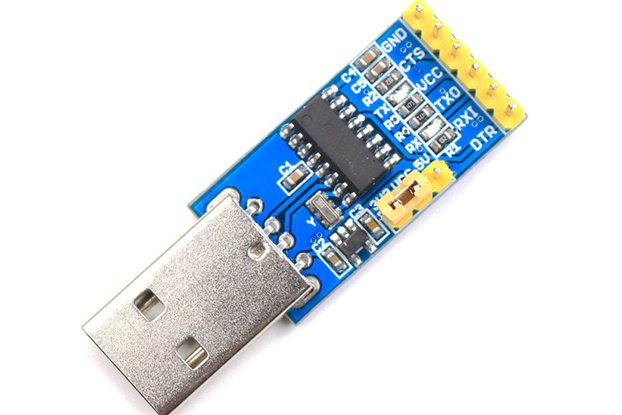 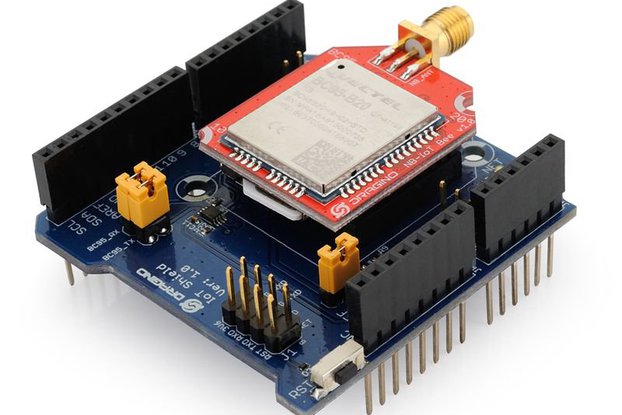 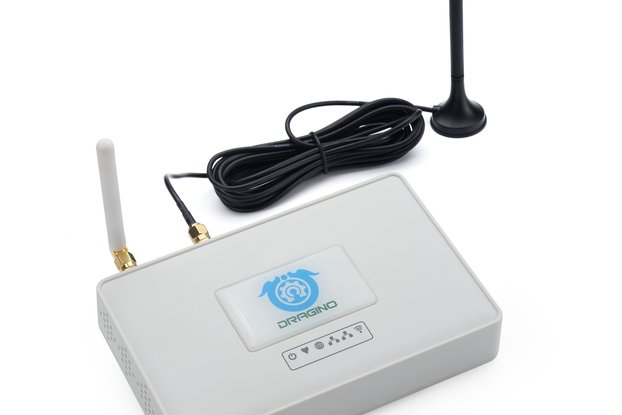 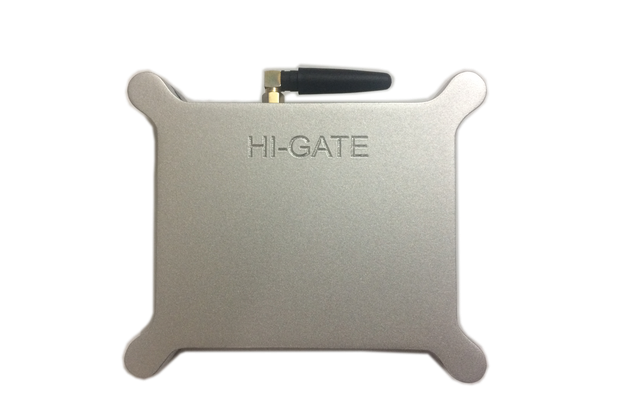 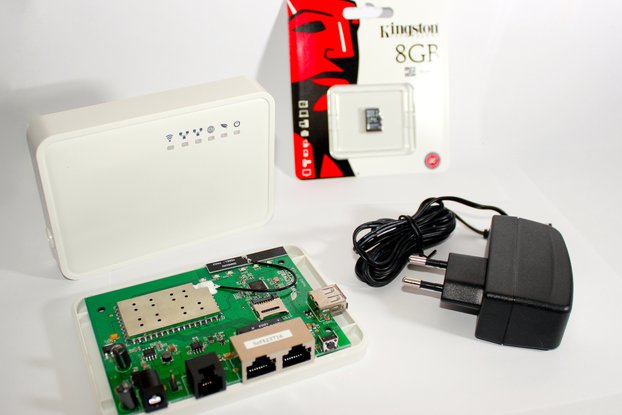