Pixie is a WiFi LED controller made to drive different types of addressable LEDs. 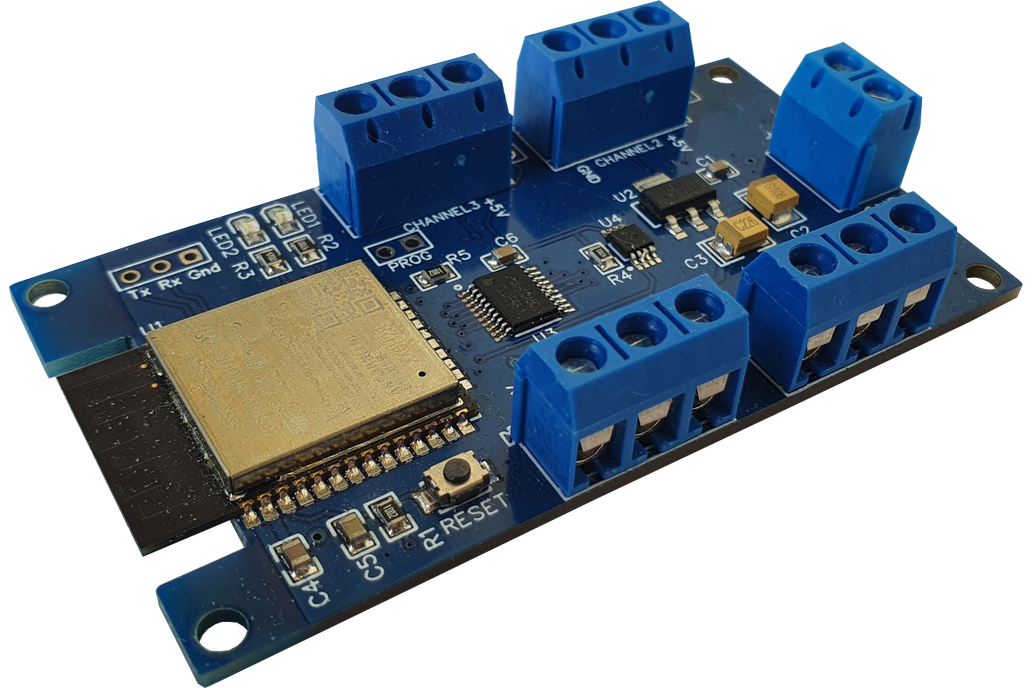 Pixie is a WiFi LED controller made to drive different types of addressable LEDs.

Pixie is a WiFi LED controller made to drive different types of addressable LEDs. The controller has 4 independent hardware channels and can drive 4 different types of addressable LED strips. The device can be fully controlled over a WebUI as well as MQTT protocol. It offers animation light effects, static light effects, light transitions and so on. In the web-based UI Pixie can be configured to connect to a WiFi access point or an MQTT client to connect to any MQTT broker.

Besides the animations Pixie has configurable static light patterns as well as a static pattern which can be fully configured by a user to light up certain LEDs on an LED strip in certain colors. This can be even useful if the user wants to create their own slow custom animation effects by sequentially sending one pattern by another. For instance to display a fully controllable progress bar on an LED strip or emulate a traffic light with certain LEDs.

There are transition light effects which Pixie can drive to animate a transition from one solid color to another. The transition effects can be used to gradually turn on / turn off the LEDs. For example to emulate a sunset / sunrise on the LEDs or simply turn off LEDs with a programmable transition.

The controller can update its software by receiving a new firmware version over the air (OTA) It requires only a connection to a WiFi network with an internet access.

There is a Home Assistant custom component which helps easily to integrate a Pixie controller to Home Assistant with all available features. For other smart home systems Pixie can be integrated by using the MQTT protocol.

Enter your email address if you'd like to be notified when Pixie LED Controller can be shipped to you: 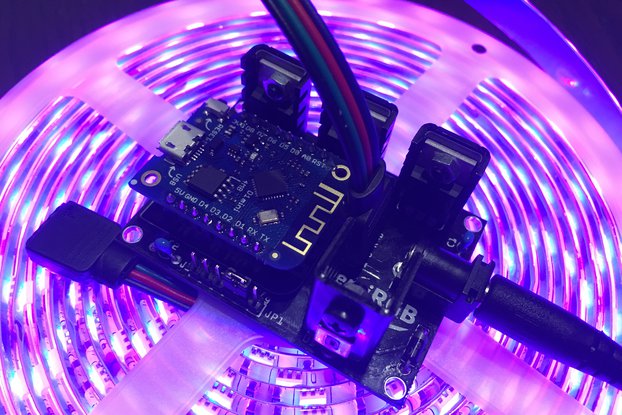 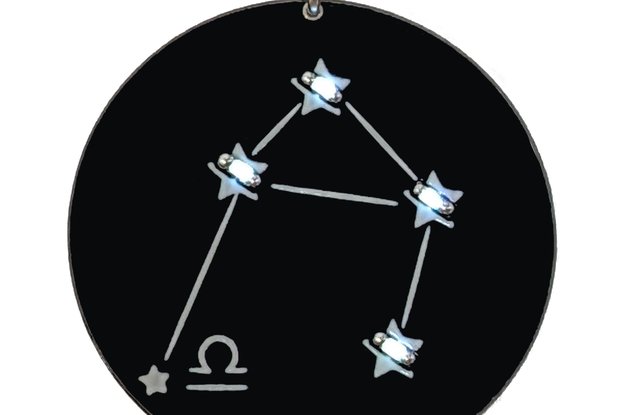 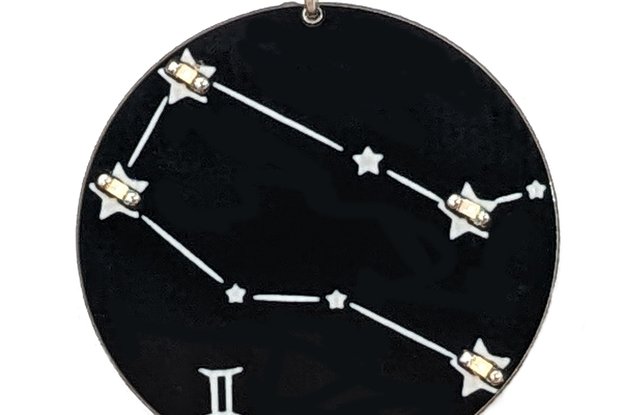 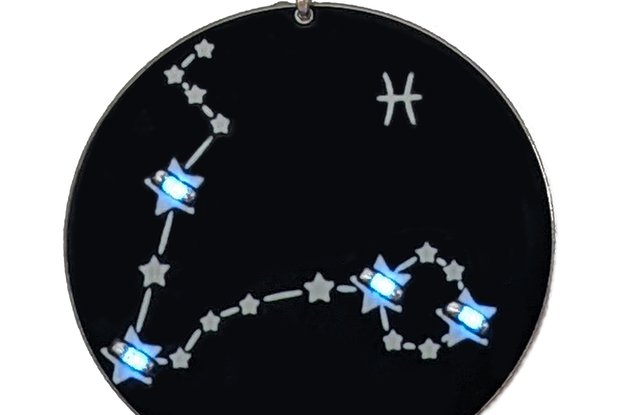