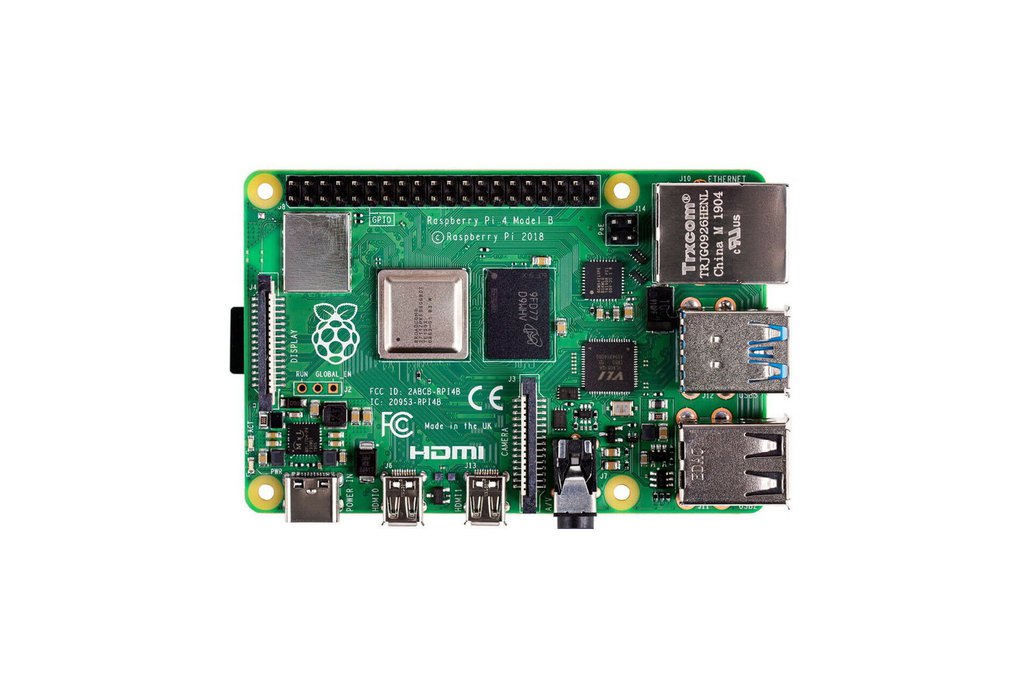 Contact me at Iothubtech@gmail.com, if you need project consulting or bulk order.

The Raspberry Pi 4 Model B is the newest Raspberry Pi computer made, and the Pi Foundation knows you can always make a good thing better! And what could make the Pi 4 better than the 3? How about a...

The Raspberry Pi 4 Model B is the newest Raspberry Pi computer made, and the Pi Foundation knows you can always make a good thing better! And what could make the Pi 4 better than the 3? How about a faster processor, USB 3.0 ports, and updated Gigabit Ethernet chip with PoE capability? Good guess - that's exactly what they did!

Pi 4 B is upgraded with Latest High-Performance Quad-Core 64-bit Broadcom 2711, Cortex A72 processor clocked at 1.5GHz speed. Which is designed to use 20% less power or offer 90% greater performance than its old version. Hardware upgrade on Pi4 developed for more faster performance not only the loading time with all new 1GB/2GB and 4GB LPDDR4 SDRAM variants but also in connectivity with Dual-band 2.4GHz and 5GHz, 802.11 b/g/n/ac wireless LAN and PoE capability via a separate PoE HAT. Addition to it USB 3.0, improve the transfer speed by 10x than USB 2.0 to provide you significantly faster true Gigabit internet experience.

With the latest Bluetooth 5.0 technology make IoT solution better with 2 x Speed, 4 x Range and 8 x Data transfer speed, having such a faster and long distance connectivity, you will experience peripheral’s Bluetooth connectivity on the next level than before. Furthermore, One big needful upgrade that Pi foundation has made in Raspberry Pi 4 B is Type-C USB Port from which Pi can take up to 3A current to operate, and hence now Pi 4 can provide more power to onboard chips and peripherals interfaced as well.

Though the Pi 4 has type C USB port for 5V 3A input power capacity, new Hardware on Pi 4 even required less power than the previous versions therefore old power adapter can provide plenty of power to the chip, Ethernet, and any USB add-ons you plug in on board. You can buy Official Adapter for Raspberry Pi 4 at our store.

With upgraded hardware of Pi 4, you can still use all your favorite Raspbian or PIXEL software with this update. You must make sure to upgrade your Raspbian operating system install to the latest version so that the firmware can support the new chips! Old SD cards from previous releases will not work without an upgrade!

With one of latest Broadcom 2711, Quad-Core Cortex A72 (ARM V8-A) 64-bit SoC Clocked at 1.5GHz processor improved power consumption's and thermals on the Pi 4+Bmeans that the CPU on the BCM2837 SoC can now run at 1.5GHz, a 20% increase on the previous Pi 3 model (which ran at 1.2GHz). Hardware upgrade on Pi4 developed for more faster performance e with all new 1GB/2GB and 4GB LPDDR4 SDRAM variants. Video performance on Pi 4 B is also upgraded with dual-display support at resolutions up to 4K via a pair of micro-HDMI ports, hardware video decode at up to 4Kp60 which supports H 265 Decode (4Kp60), H.264, and MPEG-4 decode (1080p60).

A significant change on the Pi 4 B compared to the previous Pi 3 models is the inclusion of a new faster, dual-band wireless chip with 802.11 b/g/n/ac wireless LAN. The dual-band 2.4GHz and 5GHz wireless LAN enables faster networking with less interference and the new PCB antenna technology allow better reception. Latest 5.0 Bluetooth allows you to use a wireless keyboard/track-pad with more range than before without extra dongles, keeping things nice and tidy.

The Pi 4 B has significantly faster-wired networking with USB 3.0 technology, thanks to an upgraded USB/LAN chip, and you should see speeds that are 10x faster than on previous models of the Pi. The GPIO header remains the same, with 40 pins, fully backwards-compatible with previous boards as on the previous three models of Pi. However, it should be noted that the new PoE header pins may contact components on the underside of some HATs, like Rainbow HAT. Some standoffs will prevent any mischief from occurring though! 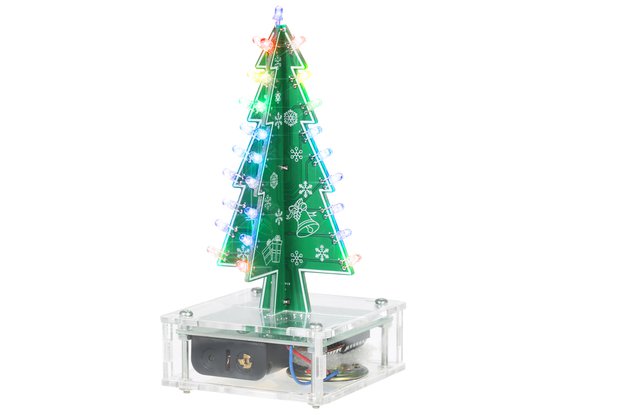 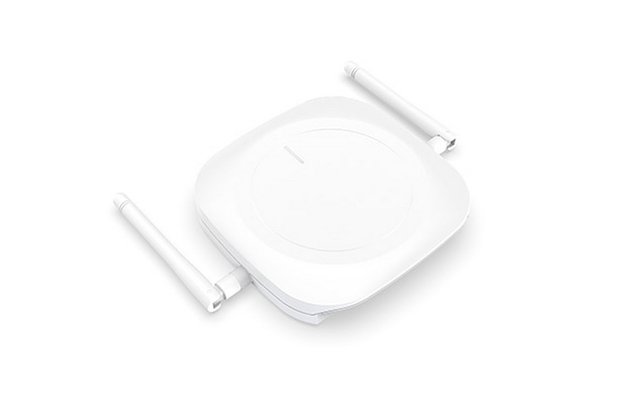 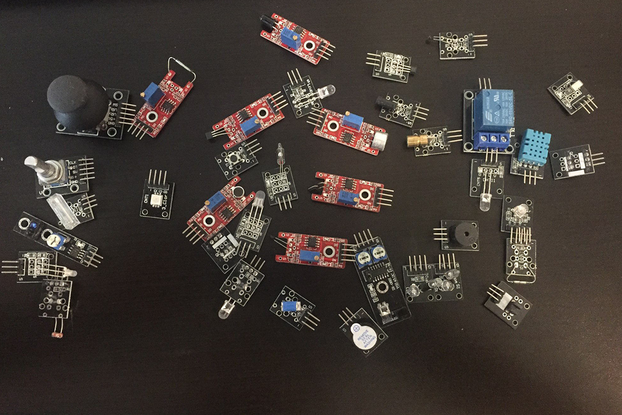 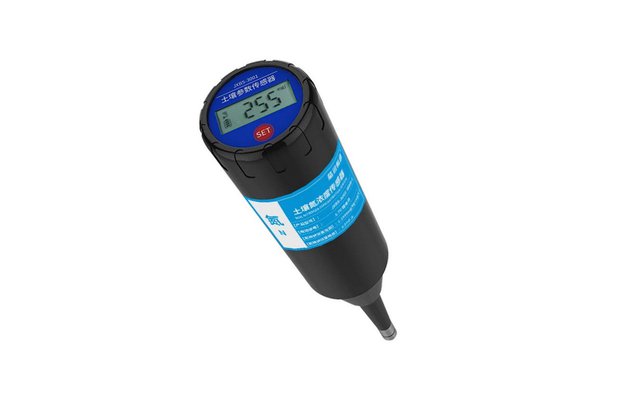 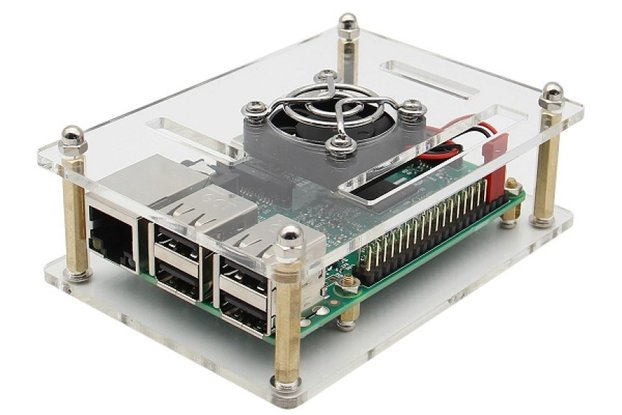 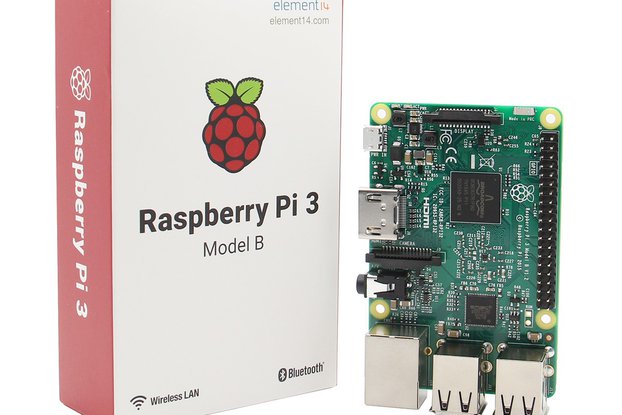 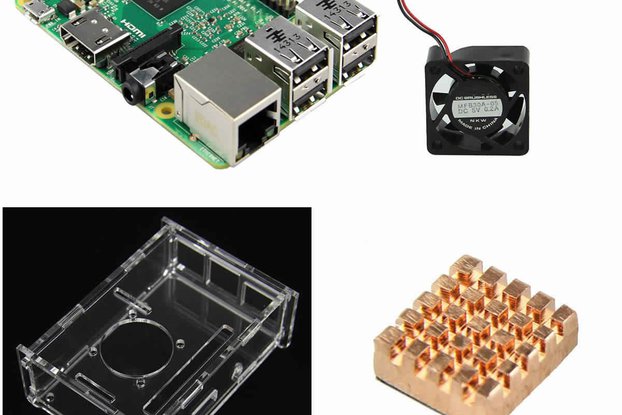 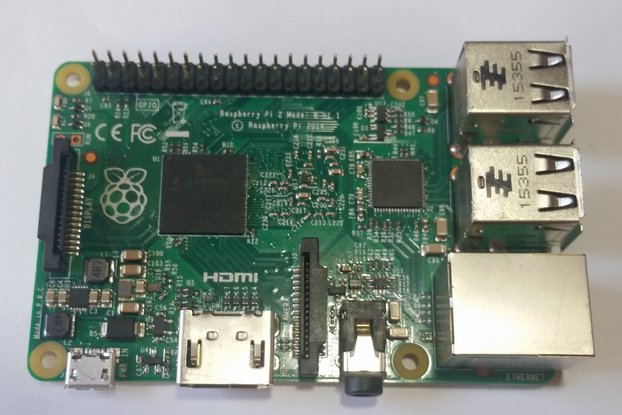