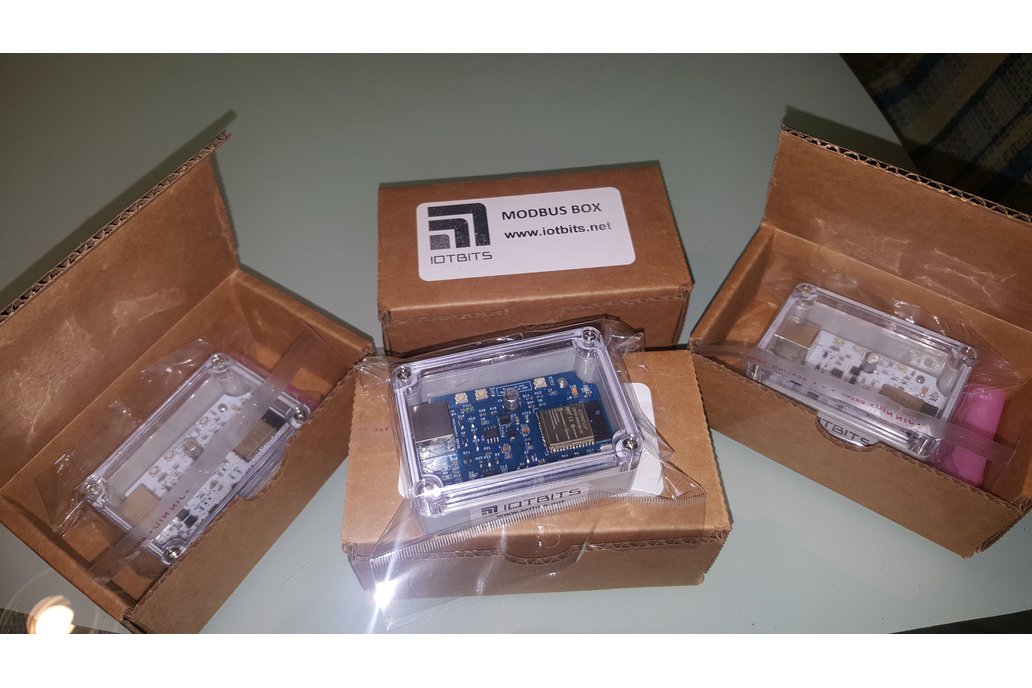 ModbusBox with embedded setup web page. Connect virtually any ModbusRtu device to IoT. No programming is required! Introductory video ModbusBox is a hardware developed based on the highly pop…

No programming is required!

ModbusBox is a hardware developed based on the highly popular platform ESP32, it's been designed to bring Modbus RTU devices to the IOT world. In other words ModbusBox allows the integration of Modbus RTU networks to a WiFi connection, when loaded with the modbus example and library that we recommend, you will be able to read data registers from several Modbus slaves (tested with 4 ) you can choose to send data periodically to cloud services using the very popular MQTT protocol. It's recommended to serialize the data using Json format ( arduinoJson library) . The information can be processed and displayed in dashboards by many open source IOT platforms like Node-red, Influxdb & Grafana, Ubidots educational and its pay platform which is very powerfully and easy to use. ModbusBox has been tested and optimized to be connected to Variable frequency drives that uses modbus RTU as base protocol , but it can be used with any other devices that uses modbus rtu over RS485 network .

Why did we make it?

We started the development of the project 11 months ago, it was inspired in a [Alexa demo] that we made to command an industrial variable frequency drive^^ that uses modbus rtu as programming-monitoring interface, we had the task to create a development board capable to interface the modbus rs485 side of the drive with the internet using the wifi connection, at that moment we used different mcu for that demo ( particle photon) but for this current development we use the ESP32 that have demonstrated to be very powerful, everyone that saw the alexa demo was impressed with it and that encouraged us to create a more sophisticated device for control and monitoring VFD's and probably other industrial apparatus that had Modbus rtu as its base protocol.

We make this product because there are needs in many applications where industrial devices with modbus rtu communications and there are not many affordable products that can be used to serve as gateway to integrate the equipment to the IOT world .

^^ A Variable Frequency Drive (VFD) is a type of motor controller that drives an electric motor by varying the frequency and voltage supplied to the electric motor. Other names for a VFD are variable speed drive, adjustable speed drive, adjustable frequency drive, AC drive, microdrive, and inverter. There are many brands of VFD, the most popular are ABB, Yaskawa, Danfoss, ControlTechniques and Delta. Low voltage VFD can be found from 1/4HP up to 4000HP, most of the VFD brands has modbus rtu as program or monitoring interface. VFDs have hundreds of registers and parameters that can be accessed via modbus RTU, many of these registers are very important to check the correct operation of the drive in the applications. Another fact that's very important is that the drive has several variables that can be used to predict malfunctions.

What is included in your purchase ?

What is NOT included in your purchase ?

Please check down below the links to github where we provide basic Modbus Examples to be loaded on our ModbusBox.

Check this YouTube video to see what you can do with the ModbusBox :

Enter your email address if you'd like to be notified when IOT ModbusBox ( with Firmware No Program Required) can be shipped to you: 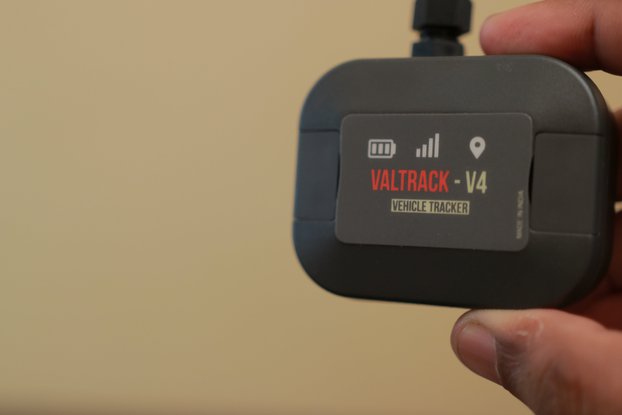 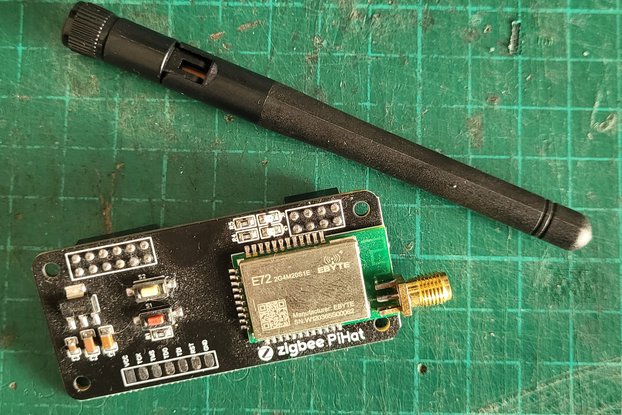 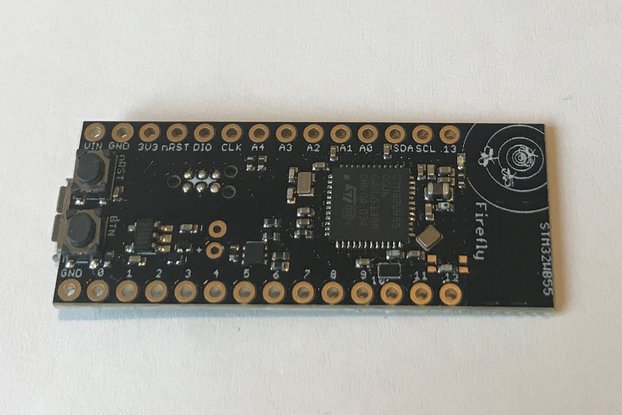