A fun way to power your SAO - pin it to your shirt, wear it on a lanyard, or pin it to a wall 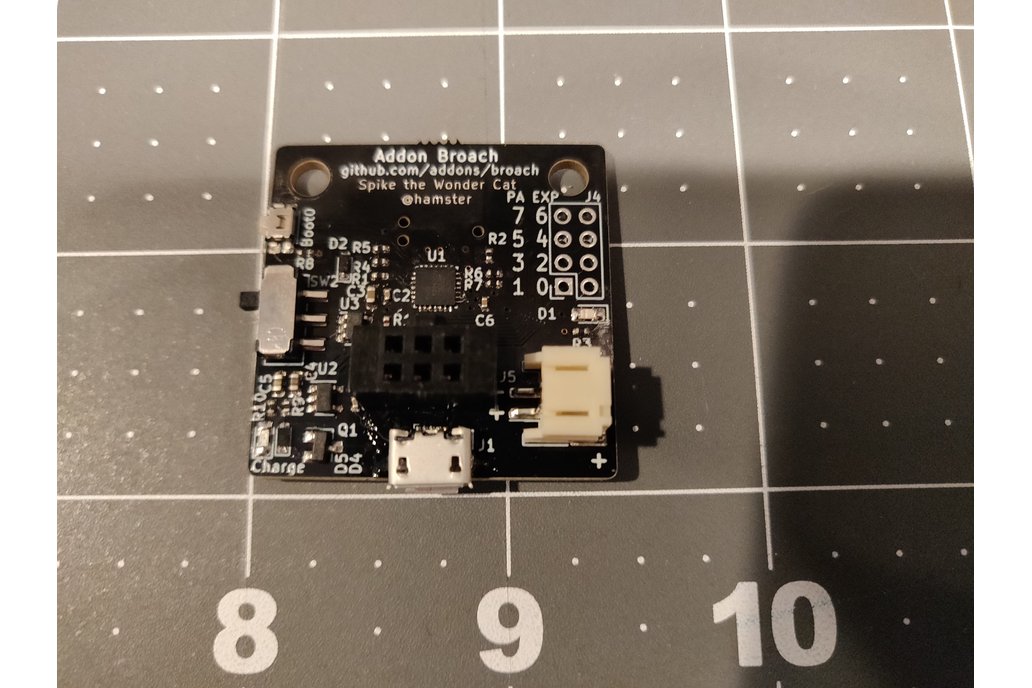 Hardware artistry and blobs of solder

A fun way to power your SAO - pin it to your shirt, wear it on a lanyard, or pin it to a wall

Power your SAOs and more

This little broach is available in 3 flavors - pick from the drop down above:

This STM32 is a SMT32F042G6U. It includes a USB DFU mode so you can program it over USB with no additional tools required. I've also included a Tag Connect TC2050 footprint on the back to JTAG the chip if you need to change the bootloader. Additionally, 8 IO pins are broken out in a 2x4 header so you can add custom functions or just play with the STM32 in other projects.

The STM32 also has a dedicated LED that you can use to blink messages or debug. Finally, there is a switch on the side tied to BOOT0 to allow you to force entry into the bootloader.

Example code will be available via github soon.

With the STM32 option, you can use the device to program one of my other programmable SAOs via UPDI and a python script. See here for more details on the script.

The LiPo circuit is designed for a standard single cell, 3.7v LiPo pack. The in-built charger is configured for a 1/2 amp charge rate, but this can be changed via a resistor if so desired. An LED is lit at the bottom while the battery is charging, and turns off when the battery is full. A battery is not included.

A note on silkscreen

The silkscreen at the top gives the wrong link to the github page for this item - the actual link is github.com/hamster/addons/

The design on the back is a tribute to a dearly departed companion, Spike the Wondercat (not included).

Enter your email address if you'd like to be notified when SAO Broach and STM32 playground can be shipped to you: 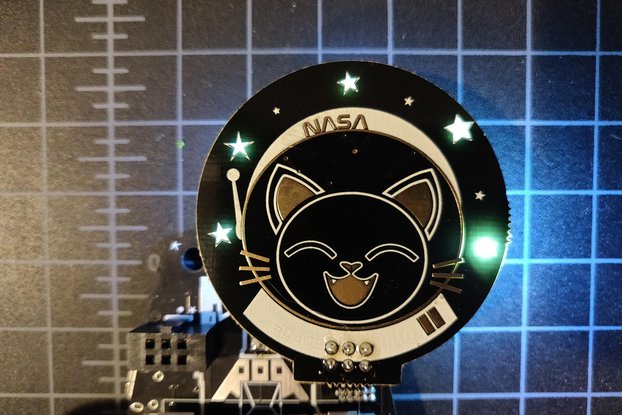 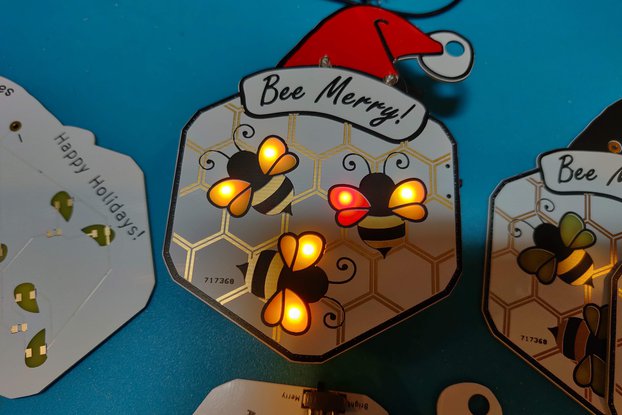 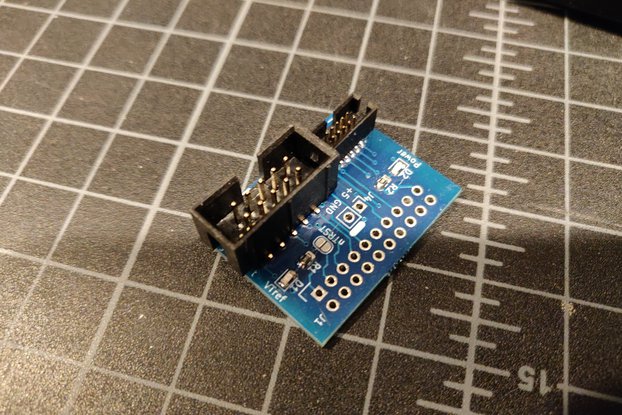 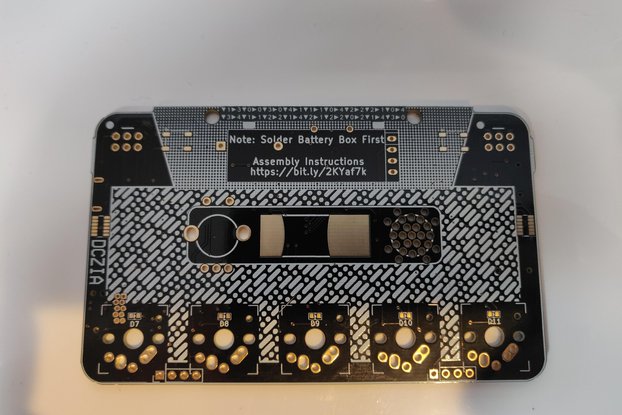 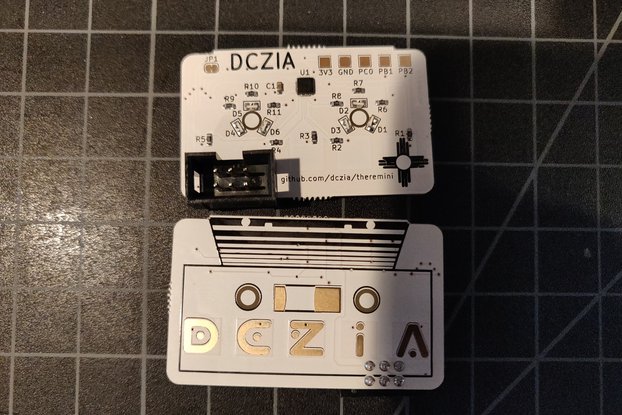 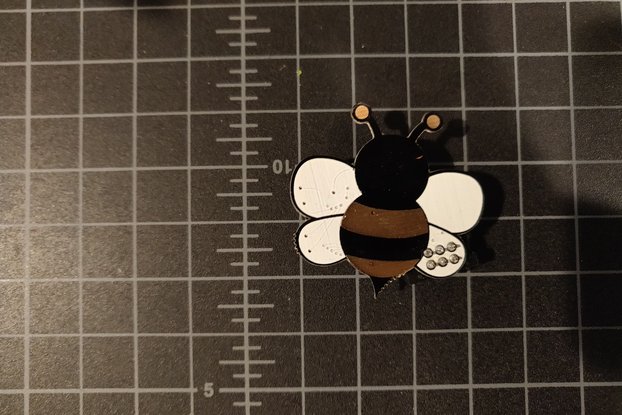 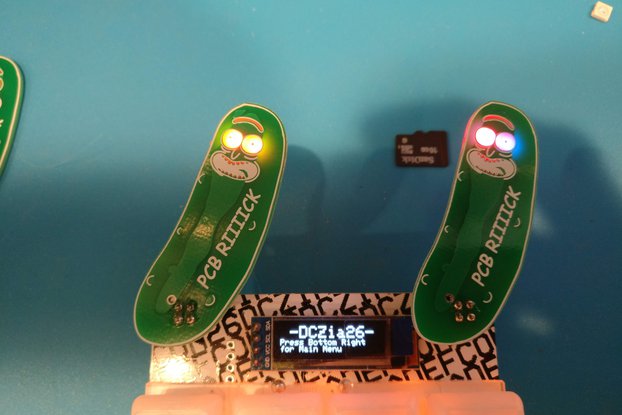 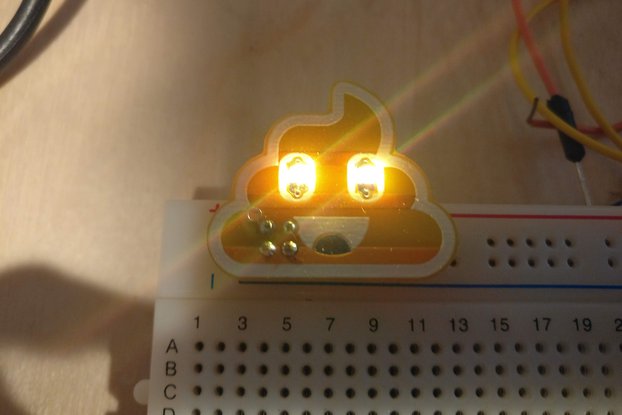 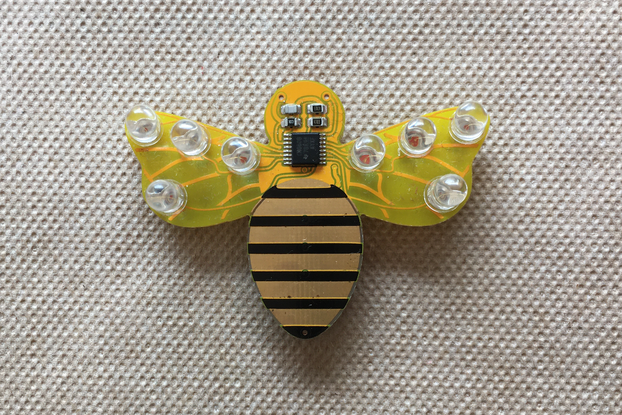 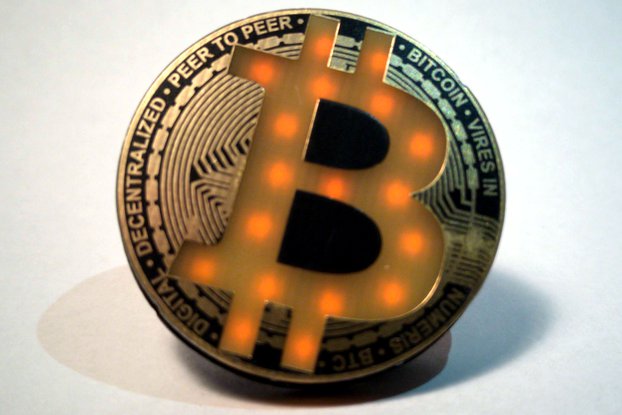 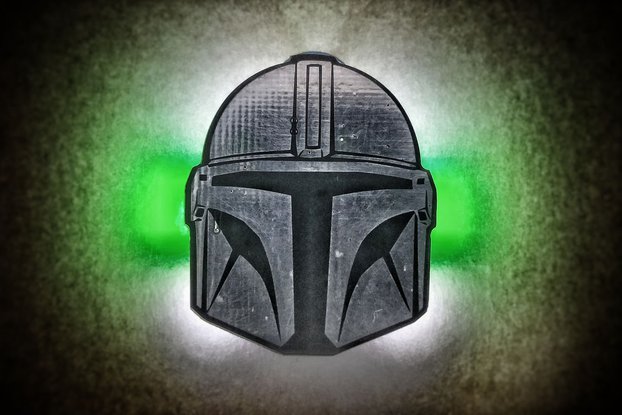 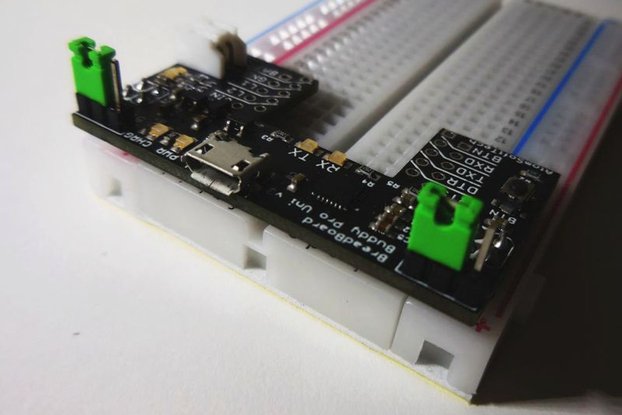