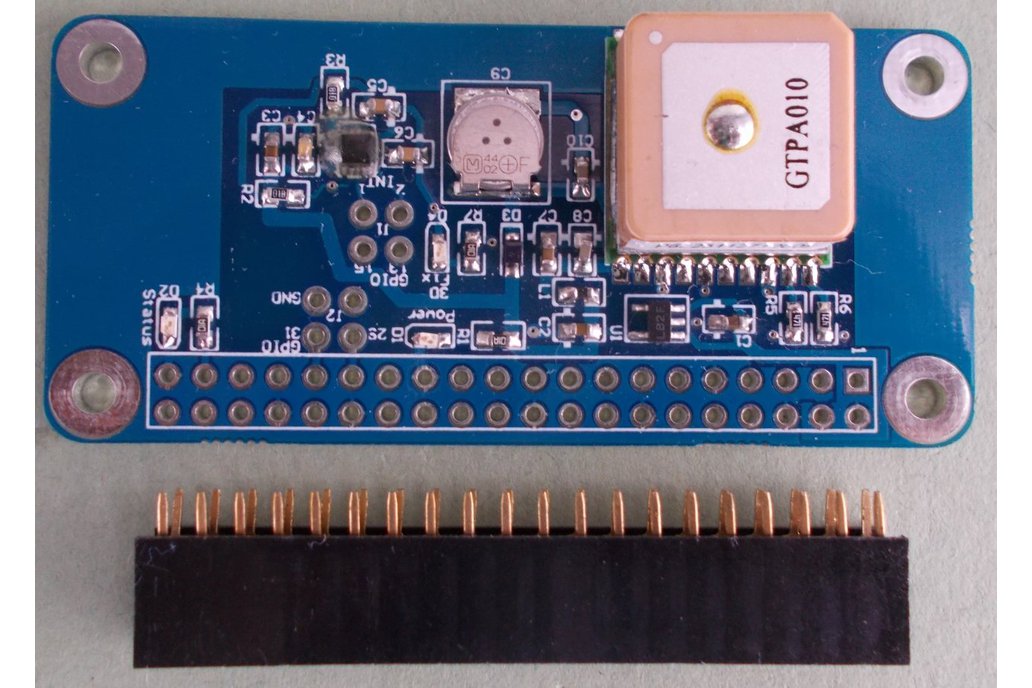 This PA6B GPS module features a GlobalTop PA6B GPS receiver combined with a MMA8652 3-axis accelerometer in a Raspberry Pi friendly pHAT format. No Raspberry Pi is included. Pin Out The pin out of th…

The pin out of the PA6B GPS module on the Raspberry Pi GPIO connector is as shown. The module is powered from the 5V pins 2 & 4 of the Raspberry Pi. A red LED indicates power is connected. All the ground pins on the GPIO header are connected. An onboard regulator provides the 3.3V required by the module. Inputs are not 5V tolerant. The PA6B GPS receiver connects via the serial port on pins 8 & 10. A yellow LED indicates the state of the GPS fix. It blinks when the GPS receiver does not have a fix and is off when a fix has been obtained. The MMA8652 accelerometer connects via I2C on pins 3 & 5. It's interrupt outputs can optionally be connected to pins 13 & 15 either via wire links or jumpers (not provided). Pins 29 & 31 are brought out of the GPIO header so each can be used for a control button input. Pin 37 is connected to a green LED that can be used as a status signal.

The Raspberry Pi friendly pHat format of this module allows it to replace the clutter of several break out boards with a single application ready module. The module is compatible with all Raspberry Pi boards with the standard 40 pin GPIO connector.

Two normally open buttons can be connected between GPIO pins 29 or 31 and ground to provide a program running on the Raspberry Pi with control button inputs.

The MMA8652 3-axis accelerometer has two user programmable interrupt outputs which can be optionally connected to pins 13 & 15 on the Raspberry Pi GPIO header. Each of the MMA8652 interrupt pins can be individually set to one of seven different data ready / motion / orientation conditions. The MMA8652FC accelerometer data can be converted into an estimation of pitch and roll angles.

The module is supplied with a 40 way female header. By default this will be supplied unsoldered, but can be supplied soldered to the module on request.

*This module is designed to powered from a Raspberry Pi so there is no reverse polarity protection.

The PA6B is a GPS Module based on the MTK MT3329 chipset with an integrated patch on top antenna. An external antenna cannot be used with this device. This PA6B provides a solution with highly accurate position and speed performance as well as high sensitivity and tracking capabilities in urban conditions.

The MMA8652FC is a low-power, three-axis, accelerometer with 12 bits of resolution. This accelerometer is packed with flexible, user-programmable, embedded functions with options configurable to two interrupt pins. The device can be configured to generate interrupt signals so data does not need to be continuously polled data to monitor inertial events.

Enter your email address if you'd like to be notified when PA6B GPS module with MMA8652FC accelerometer can be shipped to you: 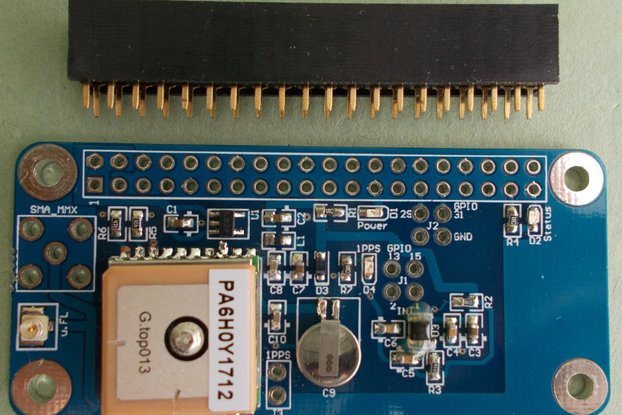 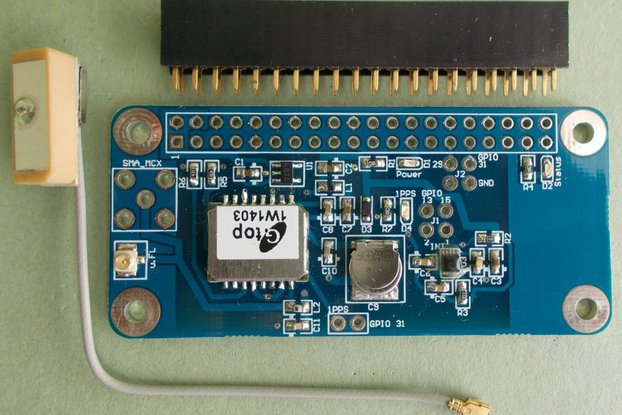 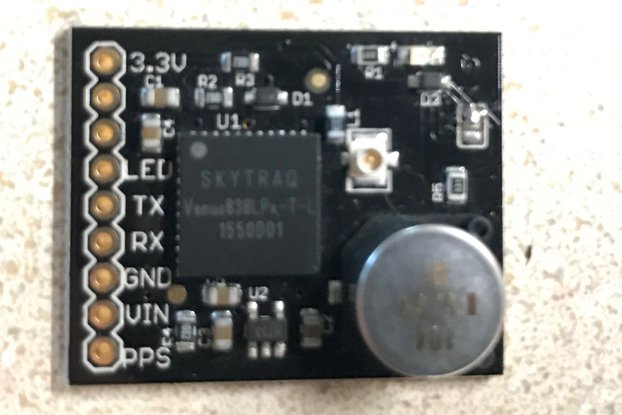 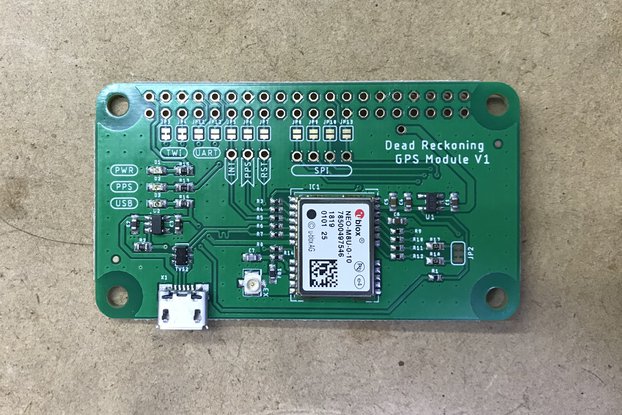