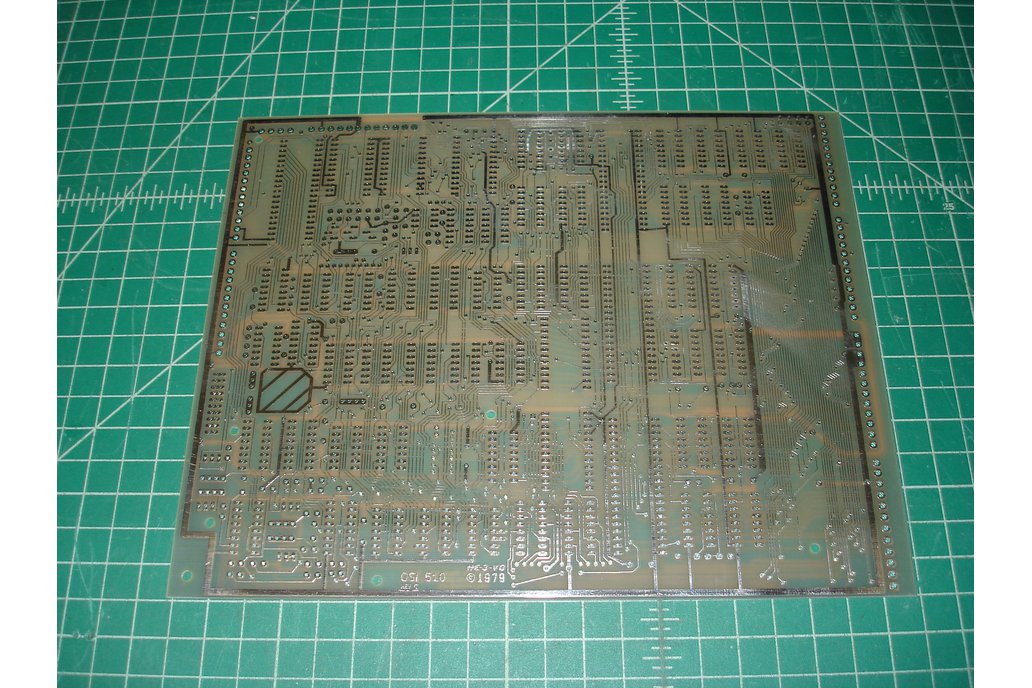 These boards have been scanned and reproduced as part of the Ohio Scientific Preservation Project. Full documentation is available in PDF format online. You can learn more about the OSI Preservation Project at http://osiweb.org or http://www.glitchwrks.com/osi -- please join the OSIweb forums! See our other listings for more reproduction and newly designed Ohio Scientific boards!

The OSI 510C is an extremely advanced board for its day. It includes the usual 6502 CPU, but can additionally support a Motorola 6800 and Zilog Z80. The processors can be switched using a hardware switch, or dynamically switched using software control. This allows the OSI to come up in 6502 mode, then change over to one of the other CPUs entirely under sofware control. With this board, it is possible to run CP/M on the OSI. The C revision of the board is the latest revision, and uses a 2716 EPROM instead of several 1702A EPROMs, which are harder to find and much more difficult to program. We do not currently offer a parts kit for this board.

Enter your email address if you'd like to be notified when Reproduction OSI 510C Triple CPU Board can be shipped to you: 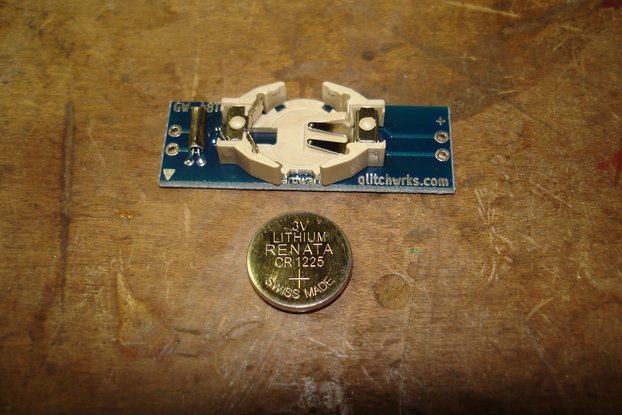 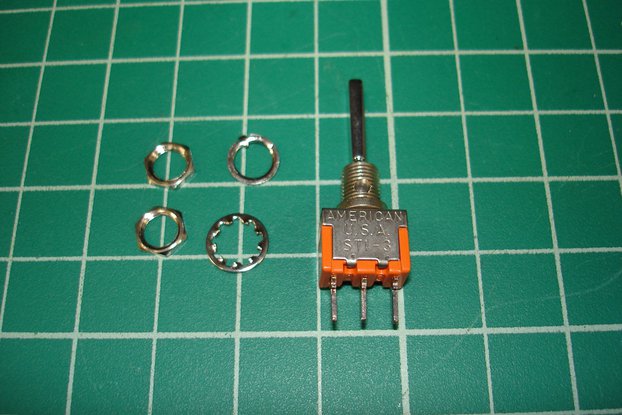 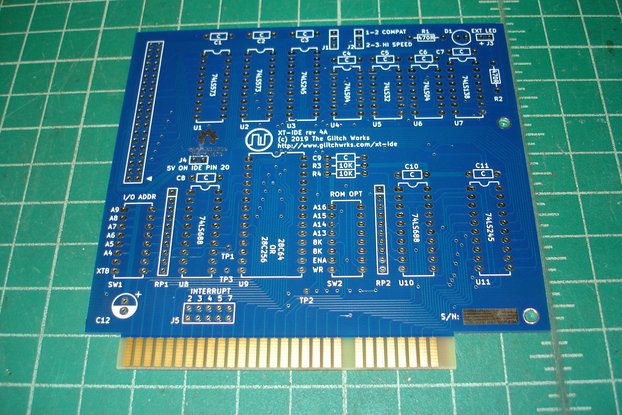 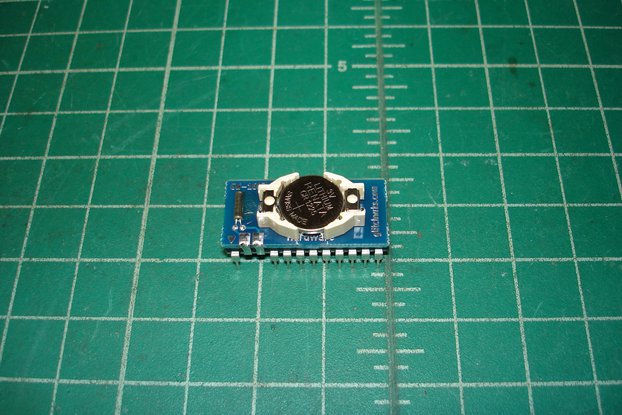 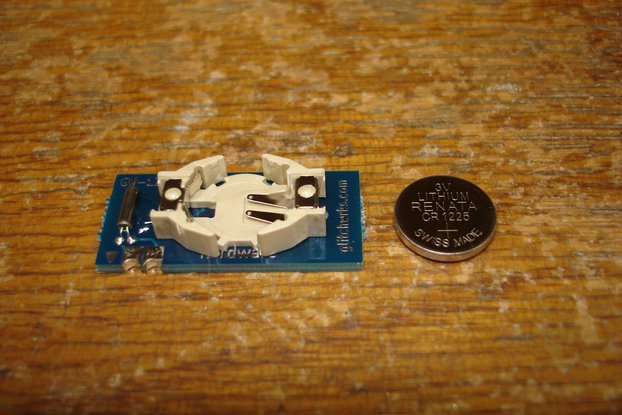 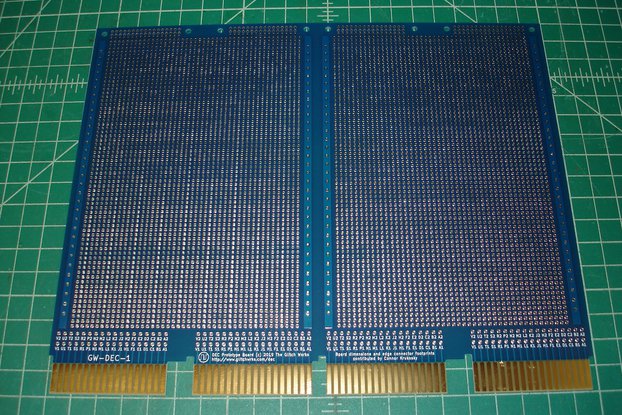 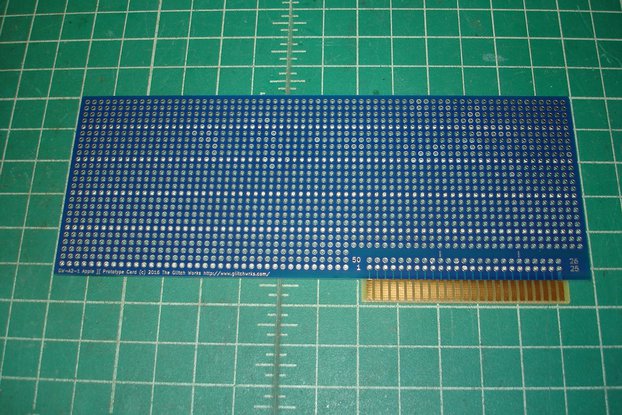 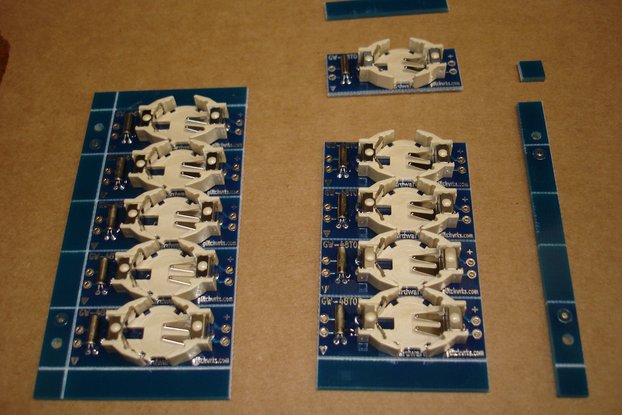 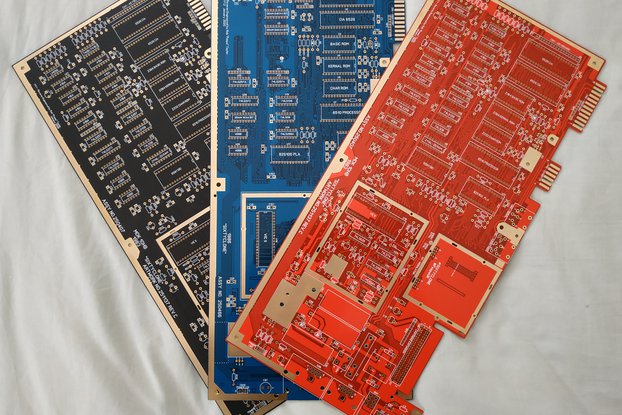 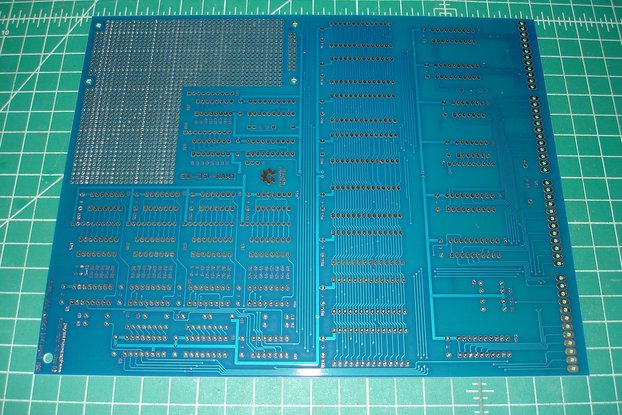 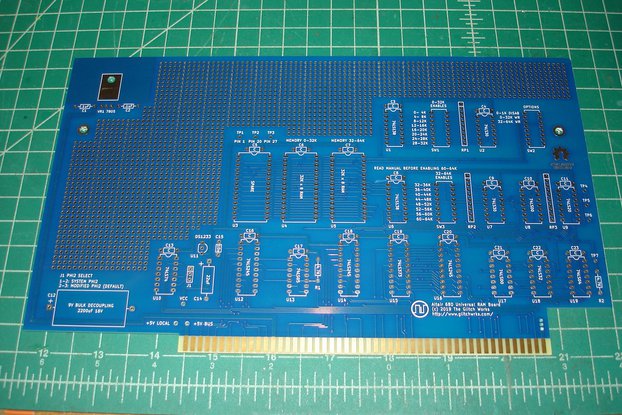 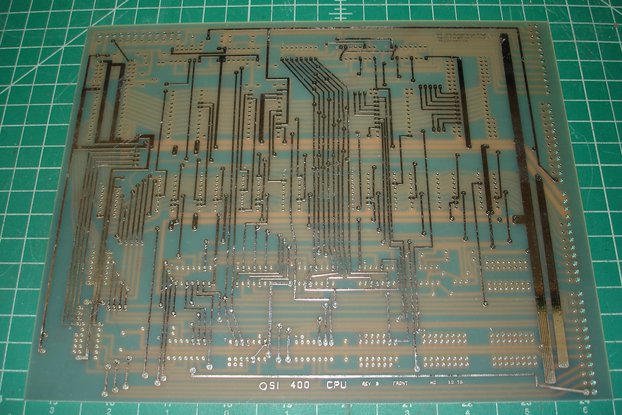