Arduino UNO compatible board, running at 5V with a 32-bit ARM core Arduino UNO compatible board, running at 5V with a 32-bit ARM core

The FortyTwo Systems UNO is the perfect board for both makers and industrial applications. It runs at 5 volts, features advanced communication peripherals, and has many times more flash and RAM com...

The FortyTwo Systems UNO is the perfect board for both makers and industrial applications. It runs at 5 volts, features advanced communication peripherals, and has many times more flash and RAM compared to the Arduino UNO. It also runs much faster and provides much more processing power. It is a drop-in replacement for the Arduino UNO. Additionally, it has dual CAN controllers so you can interface it to industrial devices.

Current shipping time up to 12 days

I've been working for the last year on the hardware and software for this board. I had plans to make a MEGA version of this board first, but stock levels of microcontrollers have forced me to release the smaller board first. As it currently stands, here's where I'm at:

What does all of this mean? You can plug the board into your computer, open the Arduino IDE/CLI or PlatformIO, and upload your code with minimal setup.

The Arduino Uno's design has remained almost unchanged for more than a decade. It still uses the venerable ATMega328 processor, which is just as old. The Arduino Zero was released in 2015, based on the SAMD21 processor, an ARM Cortex-M0+ which was more expensive and only ran at 3.3V, instead of the 5V standard of most other Arduino boards.

In 2015, Atmel (now Microchip) released the SAMC line of processors. This series of processors is based on the ARM Cortex-M0+ core, can run at 3.3V or 5V, and even includes two onboard CAN controllers, making it perfect for both industrial applications and hobby applications.

The FortyTwo Systems UNO is the first Arduino-compatible board to feature this new processor. The board keeps the same form factor and pulls much of its electrical design from the Arduino UNO.

Enter your email address if you'd like to be notified when FortyTwo Systems UNO v1.0.0 can be shipped to you:

Current shipping time is up to 2 weeks for the Uno and Mega boards, while I get the supply chain sorted. 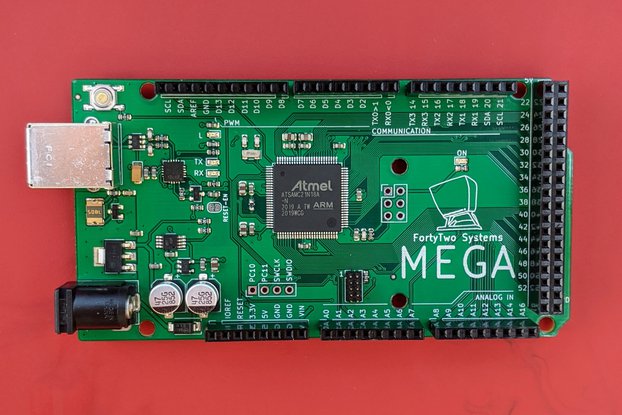 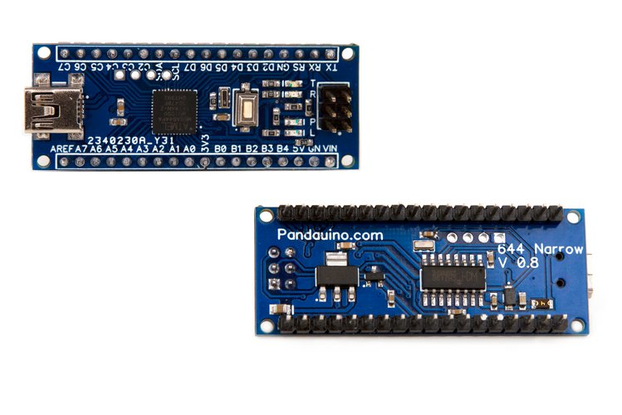 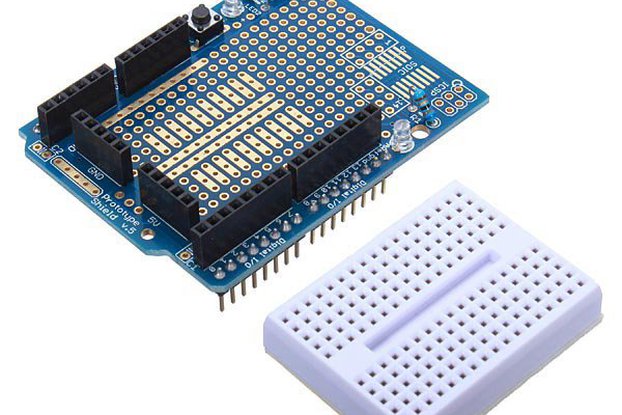 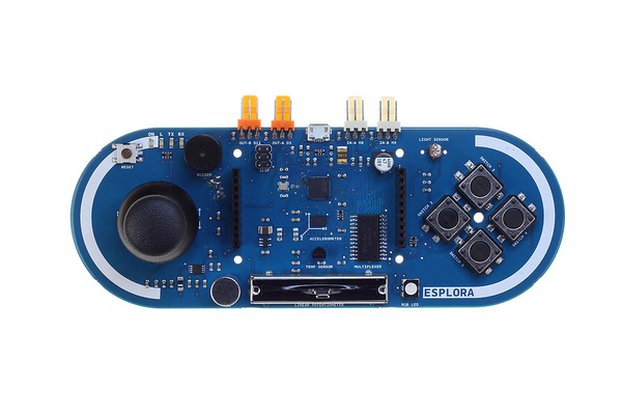 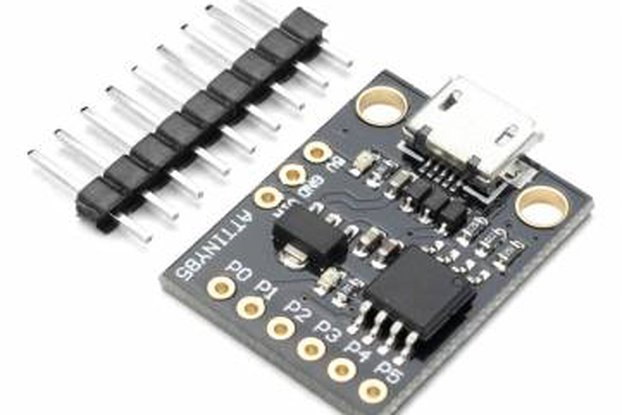 ATtiny85 development board for Arduino