What is it? Remora is a simple pseudo animation language that works as a companion to Orca receiving UDP short instructions and sending animations to addressable LED strips. These animations run enti…

Remora is a simple pseudo animation language that works as a companion to Orca receiving UDP short instructions and sending animations to addressable LED strips. These animations run entirely in the ESP32 controller and are initially aimed to be short so they can be triggered by Orca sequencer bangs. It just needs to plugged somewhere in the room and receives short WiFi signals via UDP that trigger different animations. Remora is shipped fully assembled. Just connect it to USB and it's ready to go!

NOTE: This last model it was my studio test model so it might contain small scratches (Not on the M5-StickC / Not on the small TFT) but is used and tested, this is the reason it's 9 € cheaper (Before was 42 USD)

We made Remora thinking of musicians that live program beats and want to have a LED controlled stripe that will fit with their Workflow.

This product took 3 months of research and development while making time to make a protocol to send frame per frame animations via WiFi called UDPX. So a part of sending the short messages like described in Remora Wiki you can also send custom animations directly. If the UDP message is larger than 10 bytes is interpreted by UDPX pixels protocol which consists in a 5 byte header + R,G,B values for each Led pixel.

Remora WiKi UDPX Pixels protocol The message structure and firmware is open-source and of course can be flashed with your custom idea for the animation, that you can launch sending short UDP messages.

The product comes fully assembled. In the first run, it will open a WiFi Access point for you, just connect to AutoconnectAP with your phone, and navigate to 192.168.4.1 There a WiFi manager will welcome you, so you can tell Remora what are your WiFi credentials, after this it will restart and you will see the IP address in the O-Led display.

It does not include: Laptop in the picture! Batteries. You can plug it to a heavy duty USB-powerbank but be aware that this needs 2 ampere on normal use and even more if you generate white with all leds on.

SOLD OUT internally. Please make a request and I will build one for you. 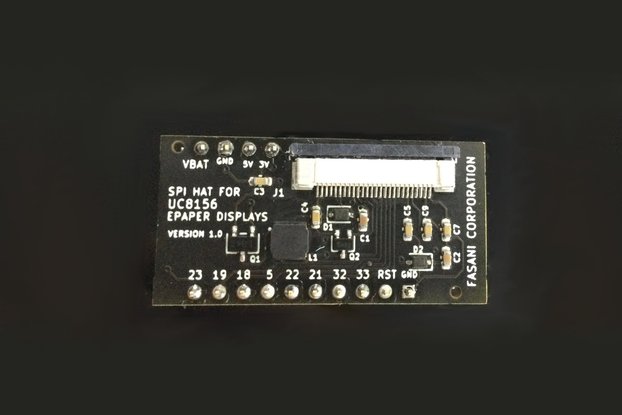 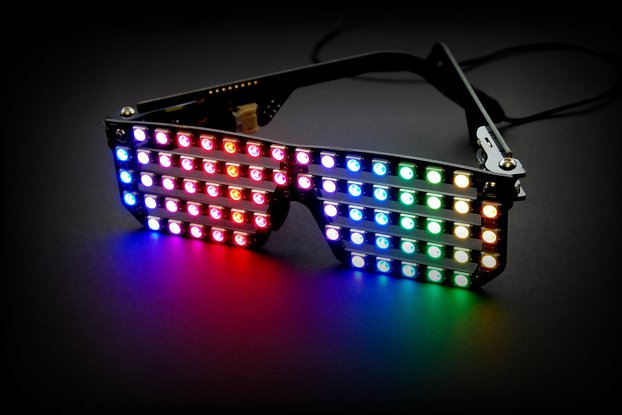 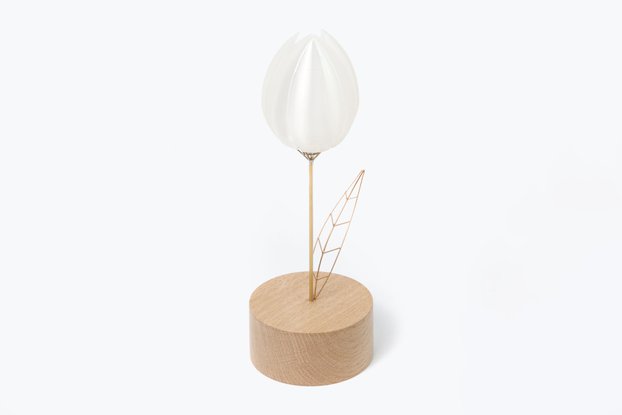 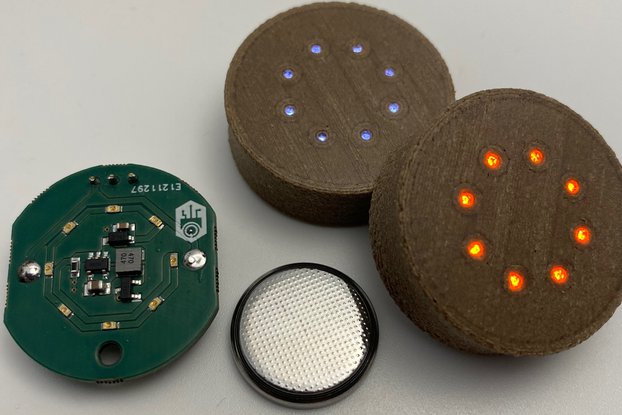 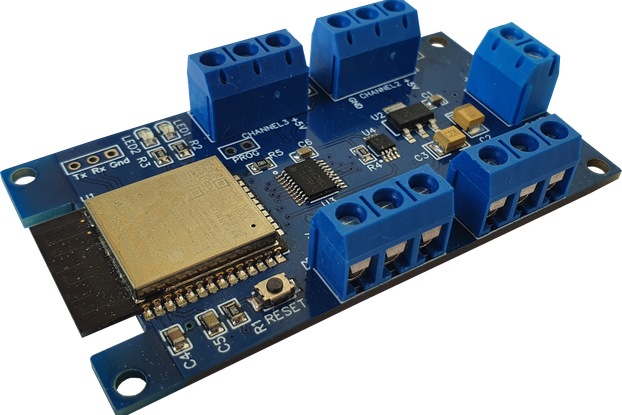