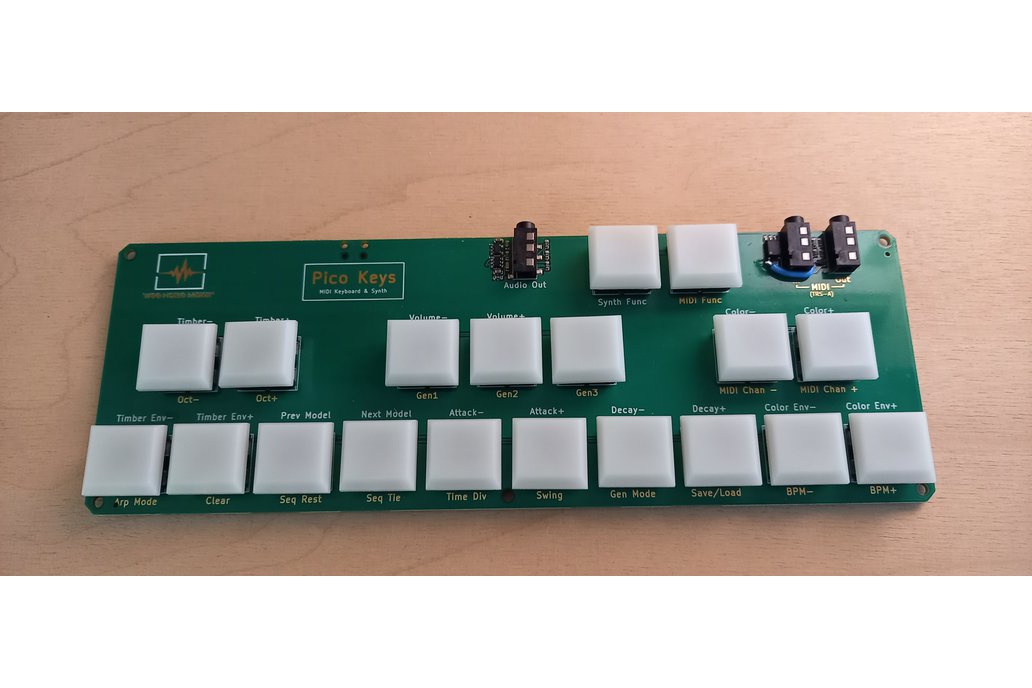 The digital synthesizer is based on Mutable Instruments' Braids code, which means plenty of different sounds available. There are 3 synthesis tracks available, the first one has 3 voices polyphony, the other two are monophonic.

You can also control the synthesizer from external MIDI gear, or control external gear with the internal sequencers and arpeggiators.

This is with the stock firmware, but Pico Keys is also a hacking machine that you can for instance program with CircuitPython to make a sampler.

My first goal was to make a powerful MIDI keyboard using mechanical switches like the Kailh Choc. MIDI keyboards on the market offer either a sequencer or an arpeggiator, sometime both but not usable at the same time. I wanted a keyboard that would provide multiple sequencers and arpeggiators to create "complex" parts from a single device. This was the version 1 of the Pico Keys.

I then realized that digital audio synthesis was possible without adding too much complexity to the hardware design. And here we are with version 2.

An optional enclosure is available.

The only assembly required is to solder a Raspberry Pi Pico (not included) to the back of the PCB.

A 3D printed resin enclosure is available as an option. When exposed to sunlight the resin will yellow, for this reason we recommend painting the enclosure.

Enter your email address if you'd like to be notified when Pico Keys can be shipped to you: 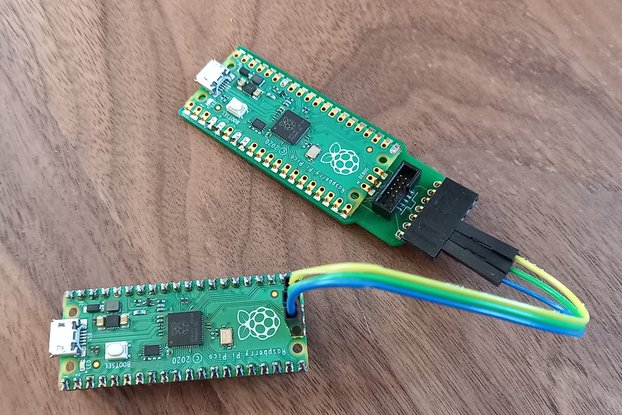 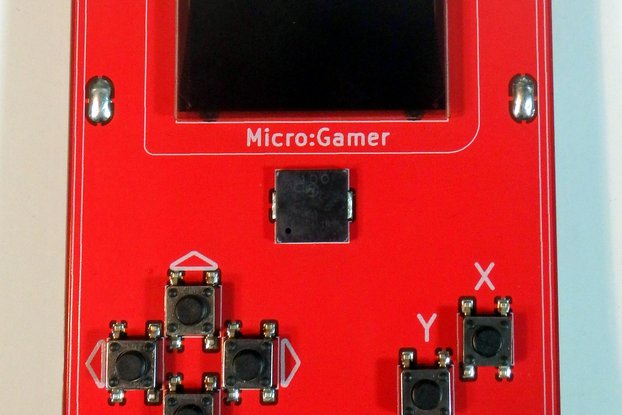 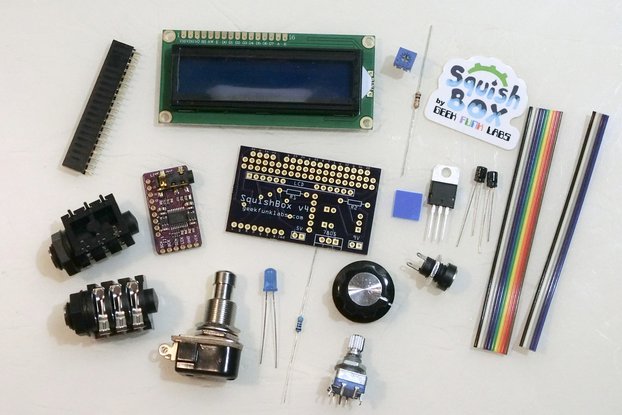 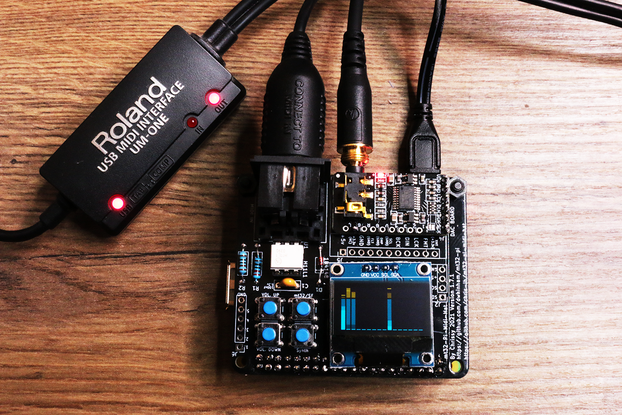 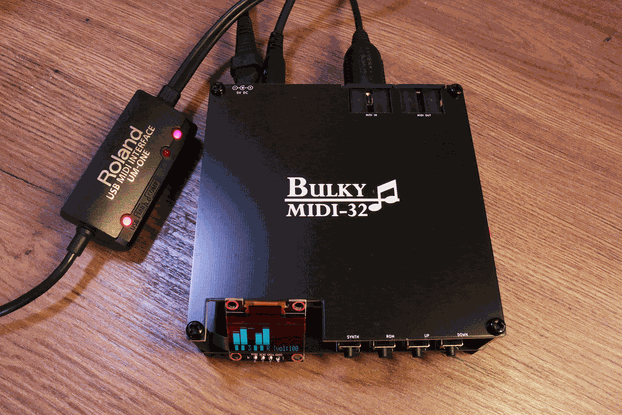