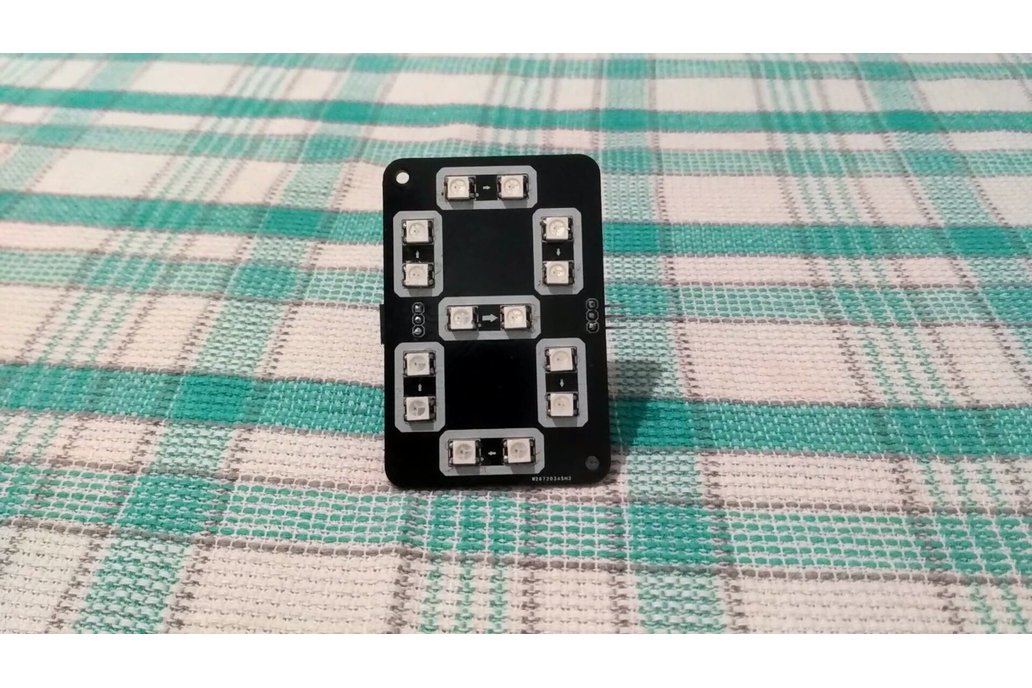 7 segment displays are widely popular for displaying numbers. It is simple and easy to use but not the best. Because it has certain limitations. Now a days a alternative kind of LEDs becomes very p...

7 segment displays are widely popular for displaying numbers. It is simple and easy to use but not the best. Because it has certain limitations. Now a days a alternative kind of LEDs becomes very popular. It's the WS2812b Addresable RGB LEDs. So I have created a this Addressable 7 Segments Displays using this LEDs.

This is a 7 segment display made using WS2812b individually addressable LEDs. This LEDs requires only one Data line to control tons on such LEDs connected in series like a daisy chain formation. Therefore you can control many of this displays using a single input.

Normally a 7 segment display requires a lot of output pins to run so if we need to make a a huge number plate we simply can't do that because of pin limitation. Besides this displays are mostly available is single color, so that's another drawback of this displays. To overcome this problems I have created this display. It's also bigger in size. The dimensions are 50mm x 75mm.

Each digit display consist of 2 LEDs per segment, so there is 14 LEDs in each display. They are connected to one another by header pins. The output of the first Display connected to the input of the second display and so on. So you can use any numbers of displays as you want. And can show any digit on any display using just only one output pin from the microcontroller.

I have written a demo code to test the displays. It has several functions like Looping through all the segments, Displaying all the numbers across the displays, Counting up and Counting Down to a given number and some animations.

Enter your email address if you'd like to be notified when Addressable 7 Segment RGB Display can be shipped to you:

Drop a mail at electropoint4u@gmail.com if you have any queries related to shipping transit times, tracking or other information. Or if you want a different Shipping company. 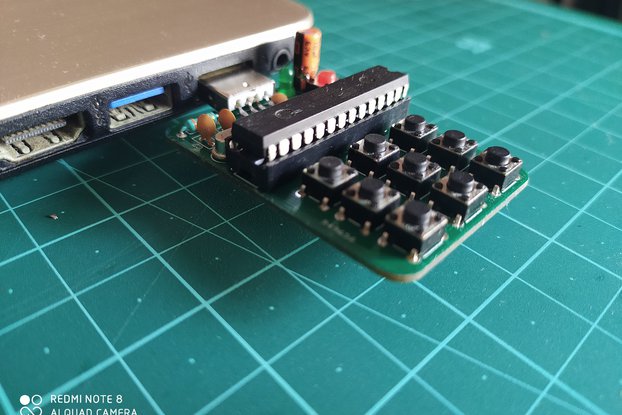 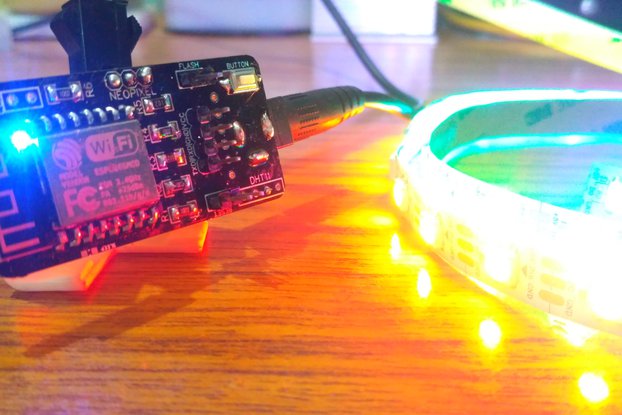 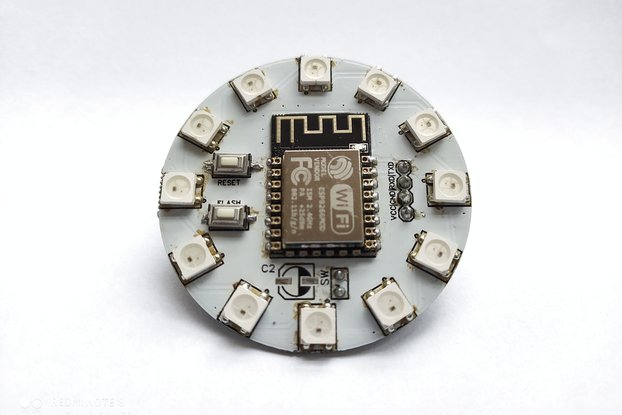 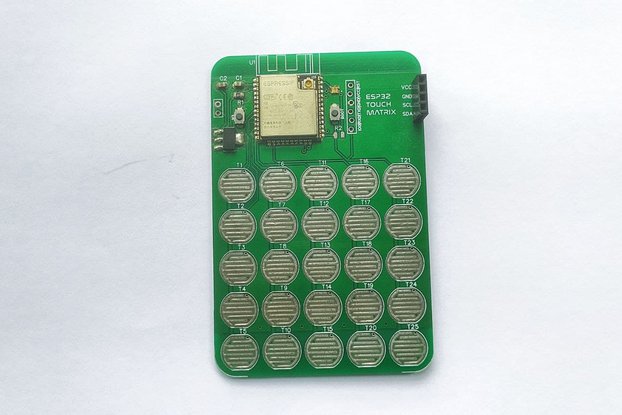 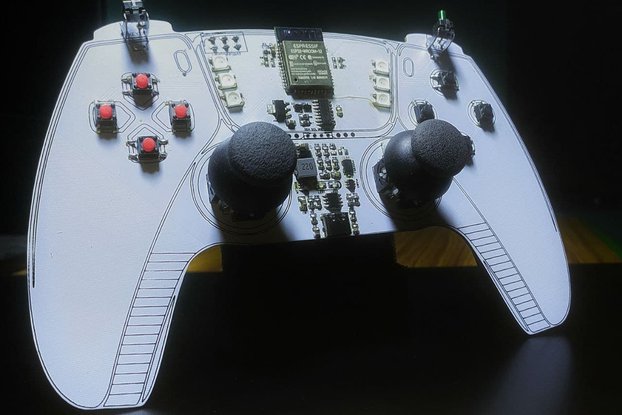 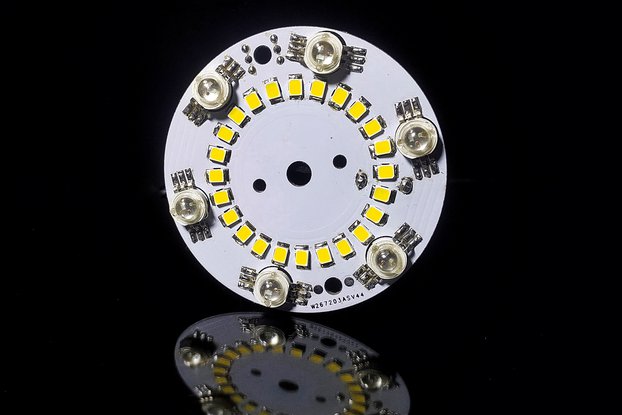 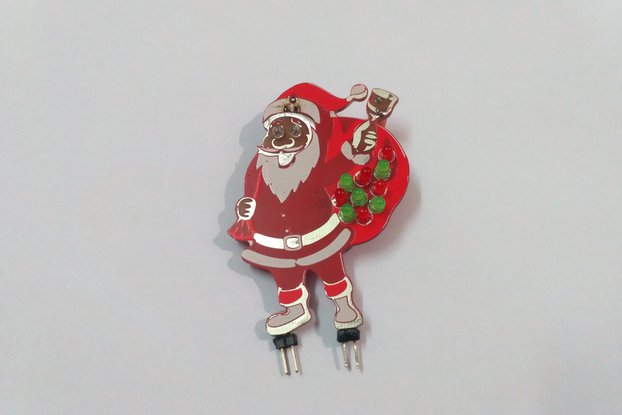 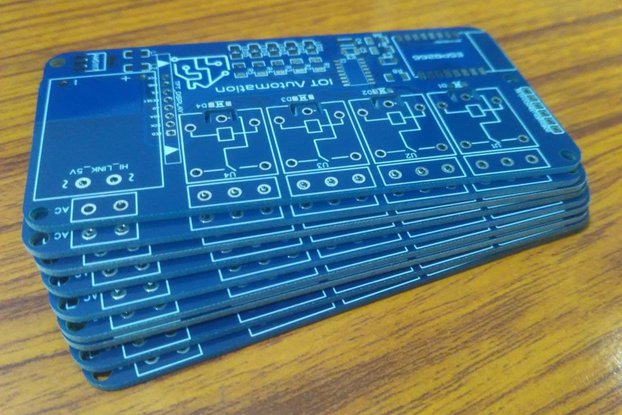 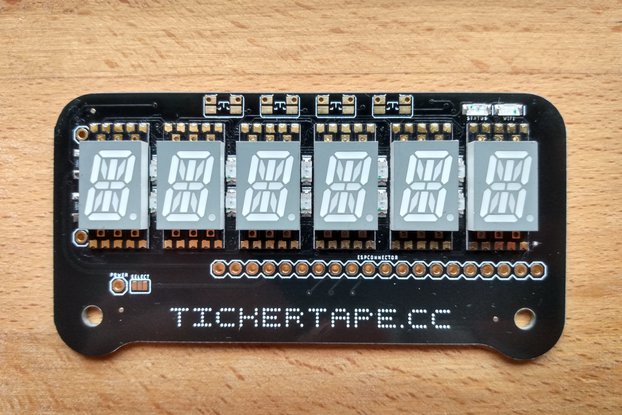 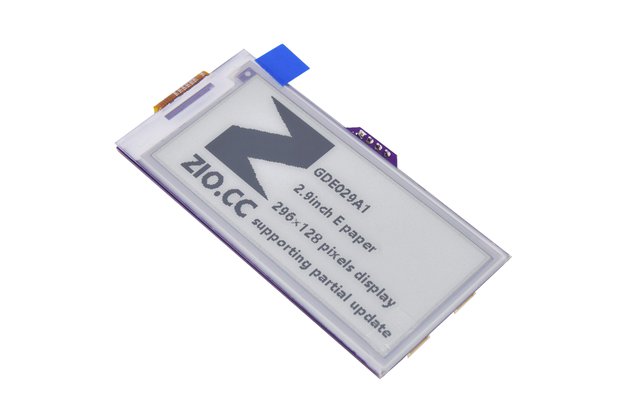