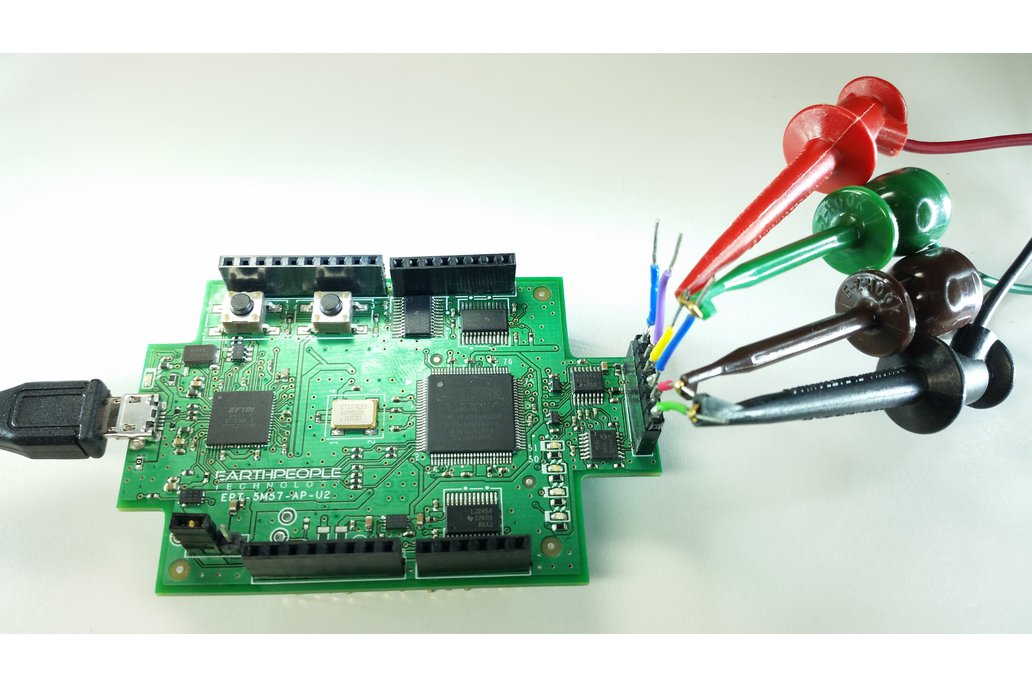 Designed and Assembled in the United States of America The Earth People Technology Ultra Low Cost Open Source Oscilloscope uses the UnoProLogic2 along with the UnoProLyzer application software runn...

The Earth People Technology Ultra Low Cost Open Source Oscilloscope uses the UnoProLogic2 along with the UnoProLyzer application software running on a PC. Together these two provide a simple yet powerful oscilloscope tool to allow you to examine four analog channels running up to 30KHz. The hardware has been simplified to remove extra cost. The input signals are limited to 0 to +5Volts and the sample rate is shared across all four channels.

The Do It Yourself (DIY) Electronics world has evolved into a complex world of microcontrollers and high speed digital busses. The average DIY project has at least one microcontroller, two communication peripherals, two power supplies and one LED. The complexity of building a project has been made easier by using standard hardware such as Arduino, Raspberry Pi, Beagle Bone and others. However, when the inevitable bug arises, you must have some way to troubleshoot that bug. Test tools are the DIYers best solution to the problem of detecting and fixing bugs. A multi-channel scope is indispensable for measuring timing relationships between outputs, or between an input on one pin and the output in response to that pin on another. You don't need an expensive scope. At the low clock speeds Arduinos operate, one of the hobbyist USB scopes would suffice. However, test tools especially USB scopes are quite expensive. Why is the Cost So Low?

The UnoProLogic2 cost is well below the other test tools on the market because everything possible has been done to keep the cost low. This means the hardware is essentially an “ADC on a USB Stick”. The ADC samples the analog input channels, then the samples are sent to the appropriate channel buffer in the PC. This allows the UnoProLyzer application to do all of the heavy lifting. All of the other test tools out there attempt to do as much as possible on the USB hardware, from collecting samples, triggering, and memory storage to post processing FFTs. The CPU/Operating System on your laptop is a far more powerful device capable of doing all the work of an oscilloscope. So why not use it instead of making it a dumb display device like all the other USB scopes on the market.

The UnoProLogic2 leverages the power of your PC/CPU and keeps the expensive hardware to a minimum. This makes it low cost. It is true that the low cost of the UnoProLogic2 comes at the cost of a high sample rate and large bandwidth. However, about 60% of all debugging of the Arduino signals can be accomplished at the lower sampling rates. Enter your email address if you'd like to be notified when Arduino Oscilloscope 4Channel 30KHz - UnoProLyzer can be shipped to you: 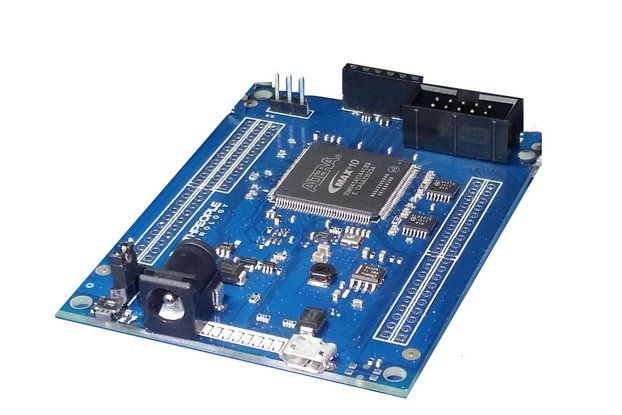 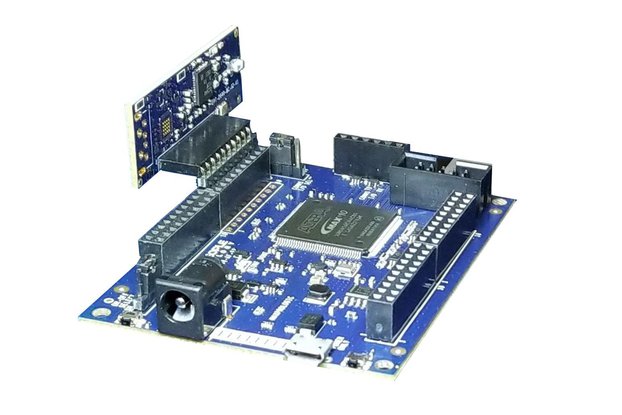 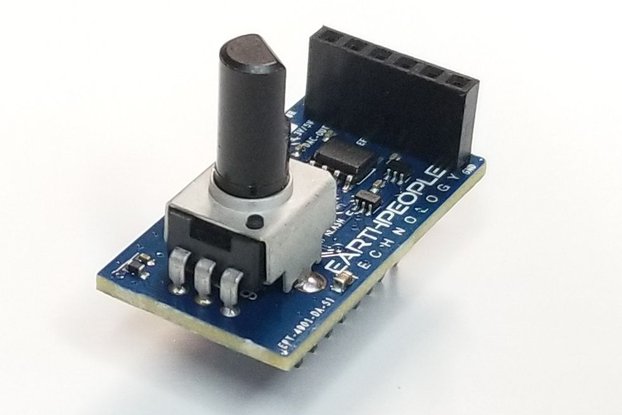 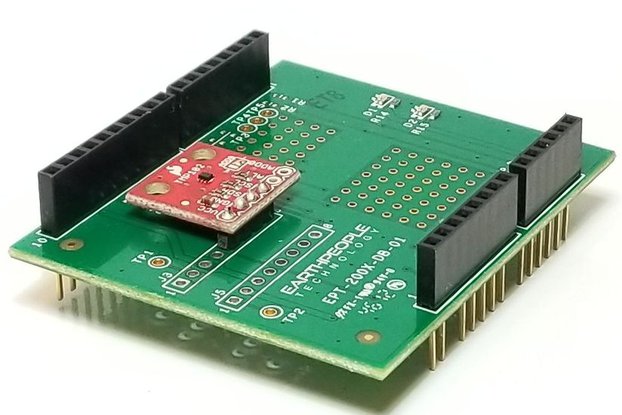 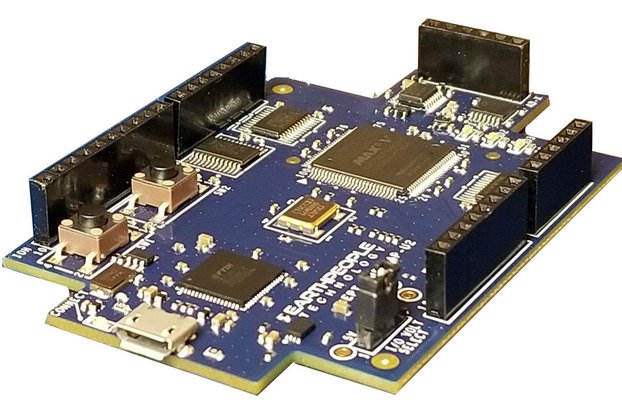 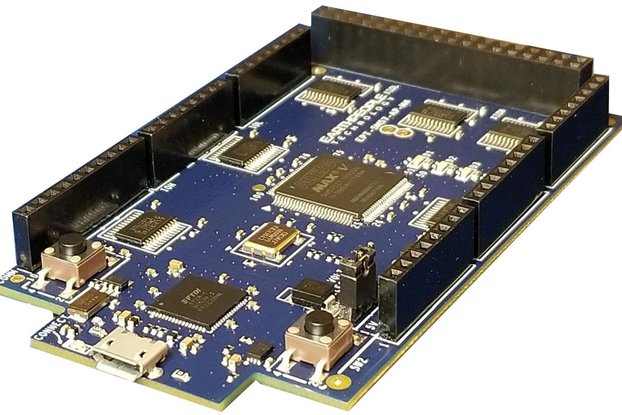 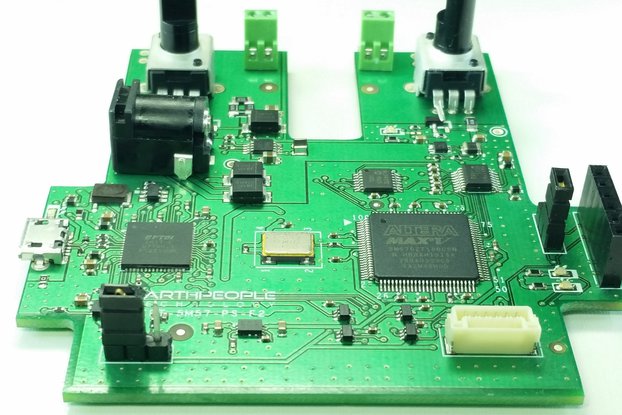 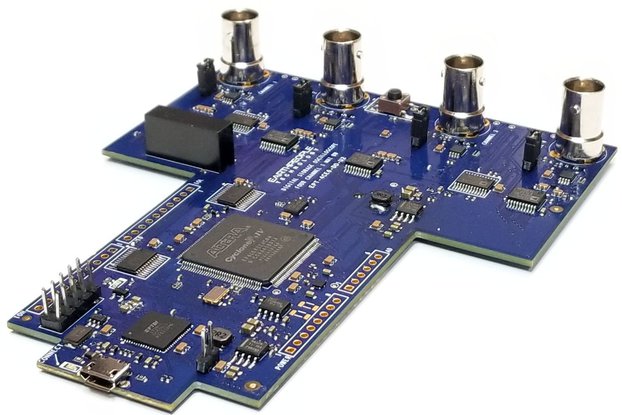 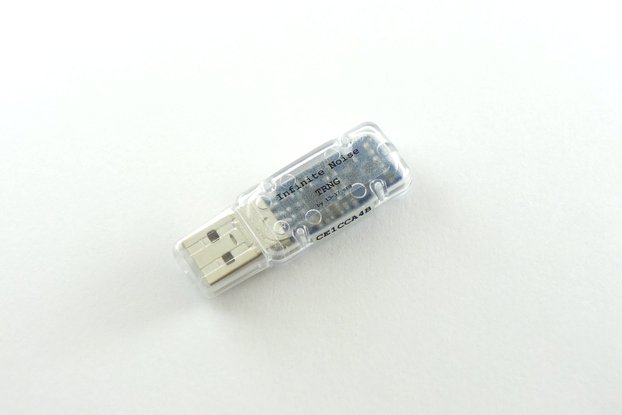