ATtiny 167 on a simple breakout board, Arduino compatible 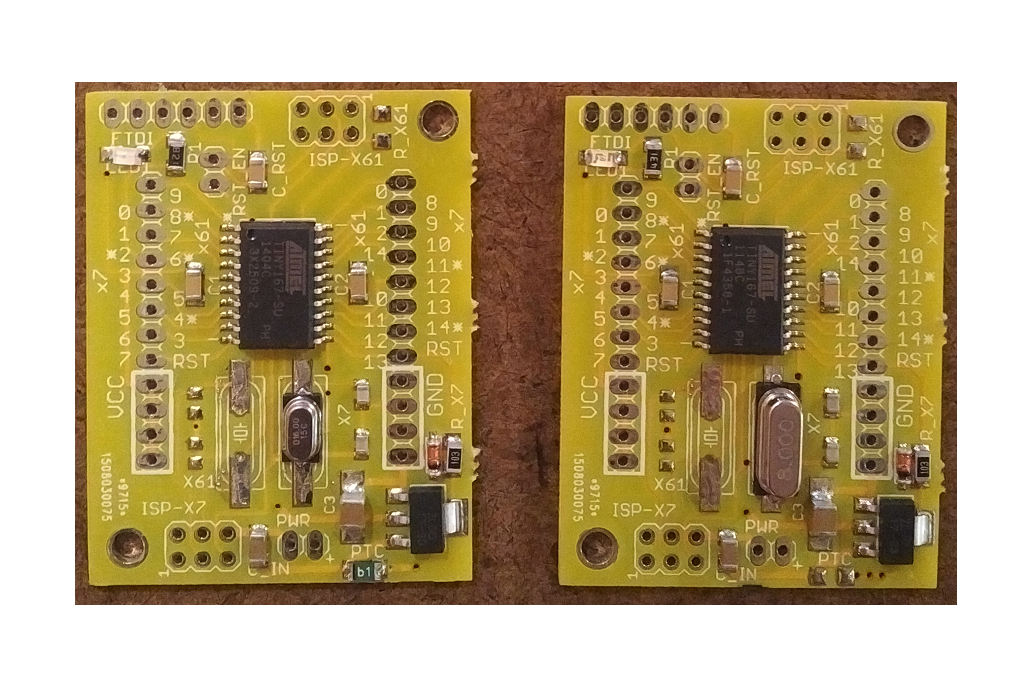 ATtiny 167 on a simple breakout board, Arduino compatible

ATtiny861 version discontinued due to very slow sales and the fact that the 851 can be had in DIP package This is a simple development board for the Atmel ~ATtiny861~ or ATtiny167. It provides an ISP…

This is a simple development board for the Atmel ~ATtiny861~ or ATtiny167. It provides an ISP header for programming via ISP as well as decoupling capacitors, a voltage regulator, and a PTC fuse protecting the external power supply from a short. The ATtiny167 is supplied with Optiboot preloaded, allowing it to be programmed over serial (like an Arduino Pro Mini). It can be used as a standalone board with female dupont jumpers or header, and the pins pointing up, or with breadboard, by mounting the pins pointing down. For ease of connection w/out breadboard, four Vcc and Gnd pins are provided, instead of just one. Because these chips are less popular, and have a similar pinout, they use the same PCB; a separate header is provided for programming the 167 or 861.

Enter your email address if you'd like to be notified when ATtiny 167 Development Board (assembled) can be shipped to you: 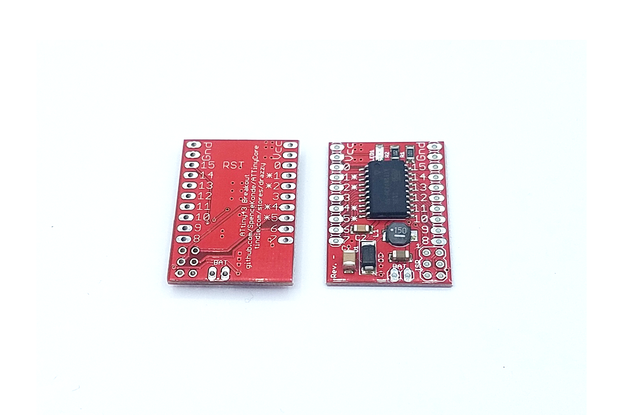 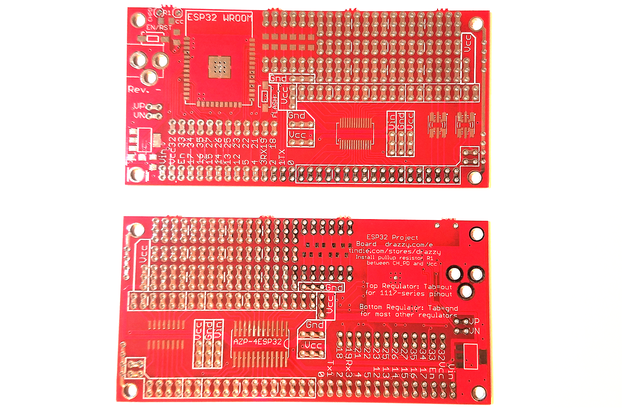 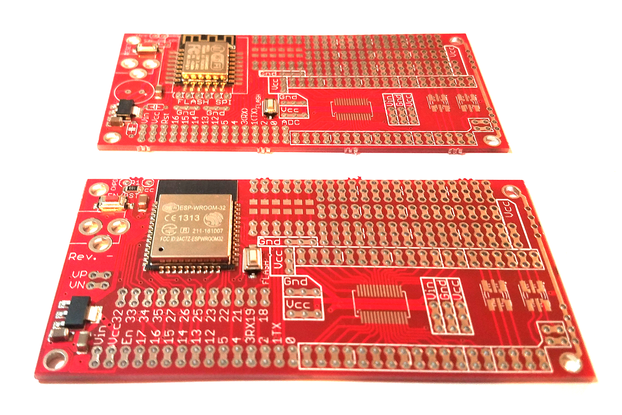 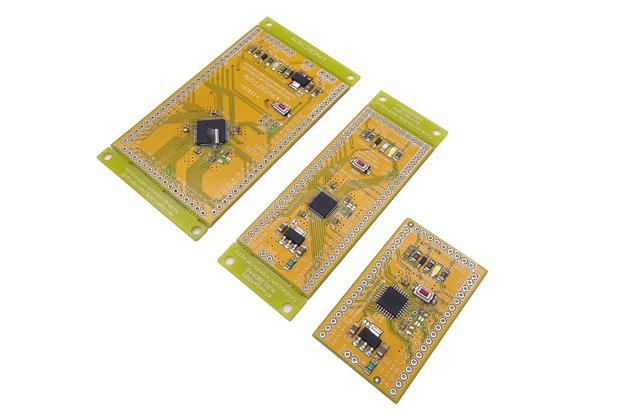 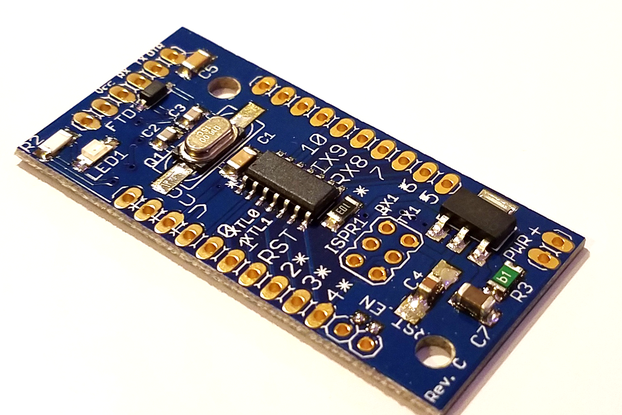 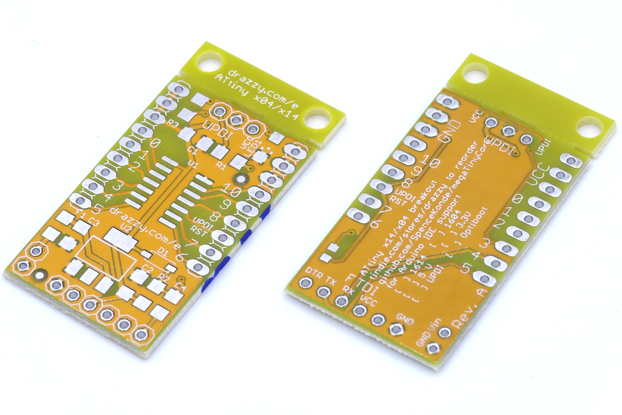 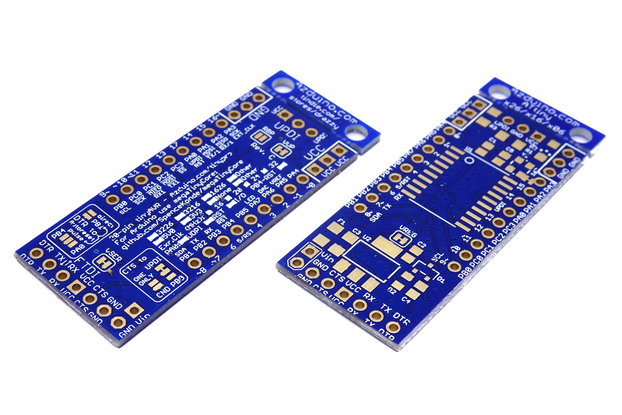