A tiny game console shield for the TinyPICO 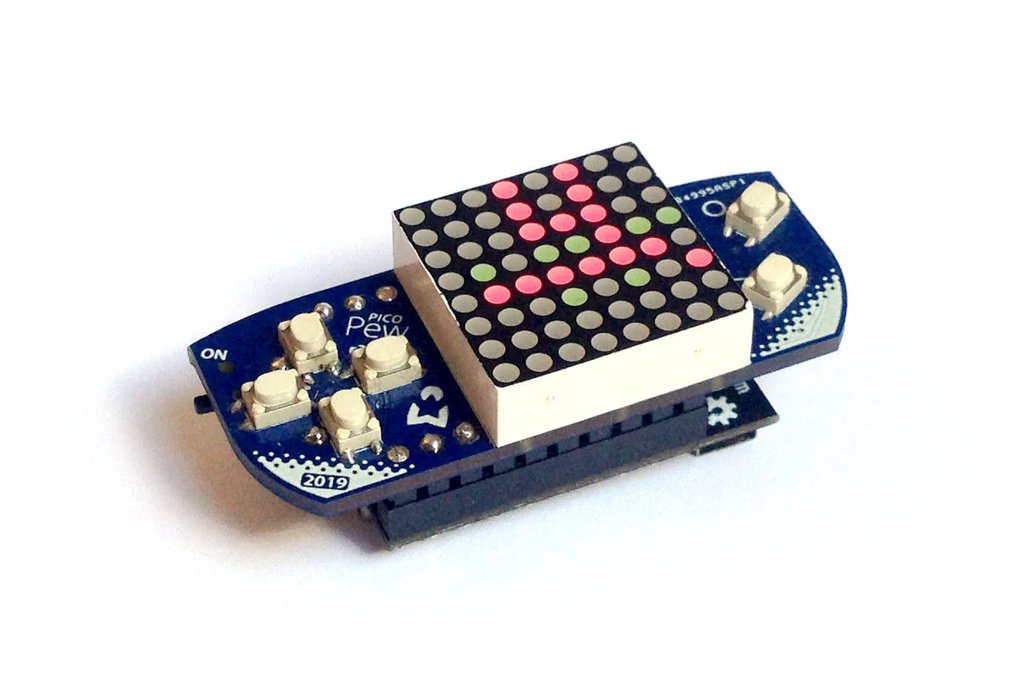 A tiny game console shield for the TinyPICO

What is it? PicoPew is an add-on that turns your TinyPICO ESP32 development board from Unexpected Maker into a tiny MicroPython-powered game console compatible with the PewPew family of devices by ...

PicoPew is an add-on that turns your TinyPICO ESP32 development board from Unexpected Maker into a tiny MicroPython-powered game console compatible with the PewPew family of devices by Radomir Dopieralski.

With a red/green LED display of only 8×8 pixels and an extremely simple API in a high-level language, Python, you need to be neither a great artist to create your game’s graphics nor a great programmer to bring it to life. A development workflow that needs no complicated tools and encourages playful exploration allows you to achieve working prototypes quickly. This makes PewPew devices an excellent platform to learn game programming from the ground up. As a more experienced developer, you will find interesting challenges in the creative limitations of fitting your game on the small display or getting the last bit of performance out of the microcontroller. And when you are done, on a device small enough to fit in any pocket, you can take your creations with you everywhere.

Power: The ESP32 microcontroller on the TinyPICO board makes PicoPew one of the most powerful PewPew devices in existence. While the 240 MHz CPU, 4 MB RAM, and 2 MB filesystem are overkill for many projects, they also make it very convenient to dash ahead with development without constantly having to worry about runtime efficiency and memory usage.

Size: PicoPew is also the smallest PewPew device to date: 48.4 × 20 mm (and 18 mm thick in the suggested configuration). Squeezing every millimeter out of the circuit board design, it is only as large as it needs to be to fit around the 20 mm LED matrix, while still being comfortable to hold and control the six buttons with two thumbs.

256-color display: While other PewPew devices using the same red/green LED matrix can only display 4 colors (black, green, red, amber), the more advanced display controller used in PicoPew can drive every LED at 256 different levels of brightness. Of the 65536 colors made possible by that, the Pew library allows you to use any palette of up to 256, for smooth gradients and more expressive graphics.

Connectivity: The WiFi and Bluetooth LE capabilities of the ESP32 microcontroller enable networked games as well as wireless development.

Because I can. To figure out whether I can. To do something I have never done before and learn something.

Also because I am a fan of Radomir’s PewPew concept, because I am impressed by Unexpected Maker’s TinyPICO, and because I like small things.

PicoPew was not developed as a product to be sold. I made it for myself. Selling it only came as an afterthought – I liked what I had built and figured other people might like it too, and to save them the effort and expense of producing one for themselves, I decided to make and sell a small series. Also as an interesting learning experience, again, because I had never done this before. I do not intend to produce and ship large numbers of PicoPews. Mass production is boring, the development is the part that interests me. It is a hobby and I don’t want to turn it into a business. (Although if you would like to produce and sell more PicoPews, get in touch, I would be delighted.)

PicoPew comes as a partially assembled kit and requires some soldering to complete assembly. For more details, see the instructions.

Notes about the first batch

Enter your email address if you'd like to be notified when PicoPew can be shipped to you: 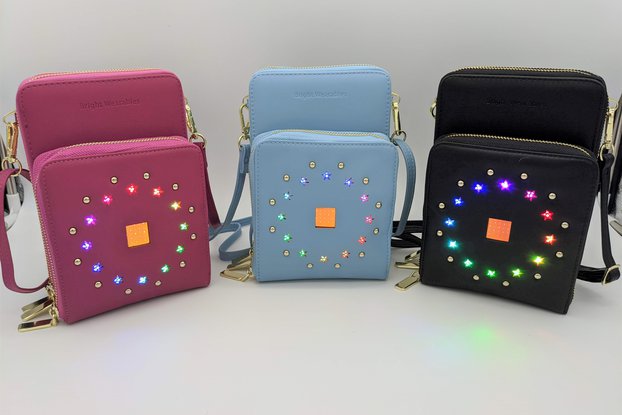 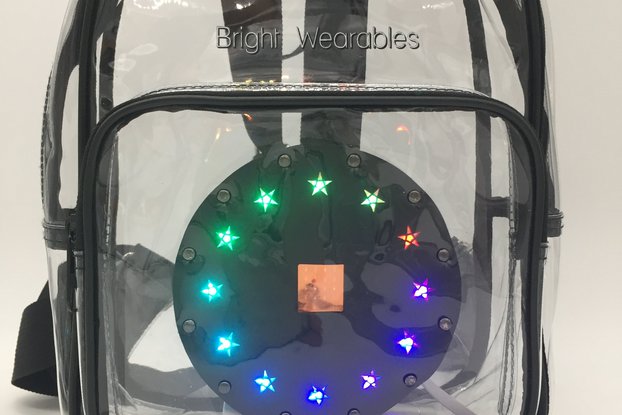 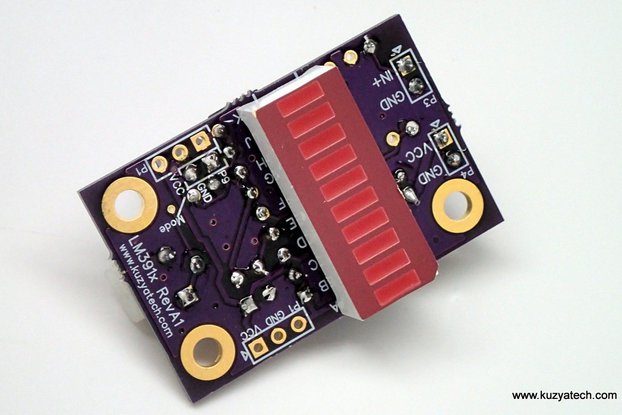 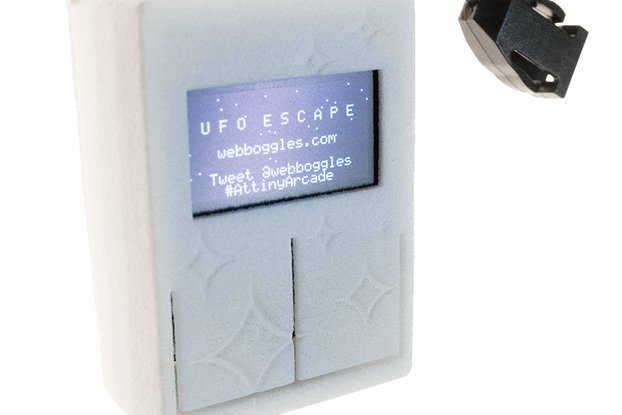