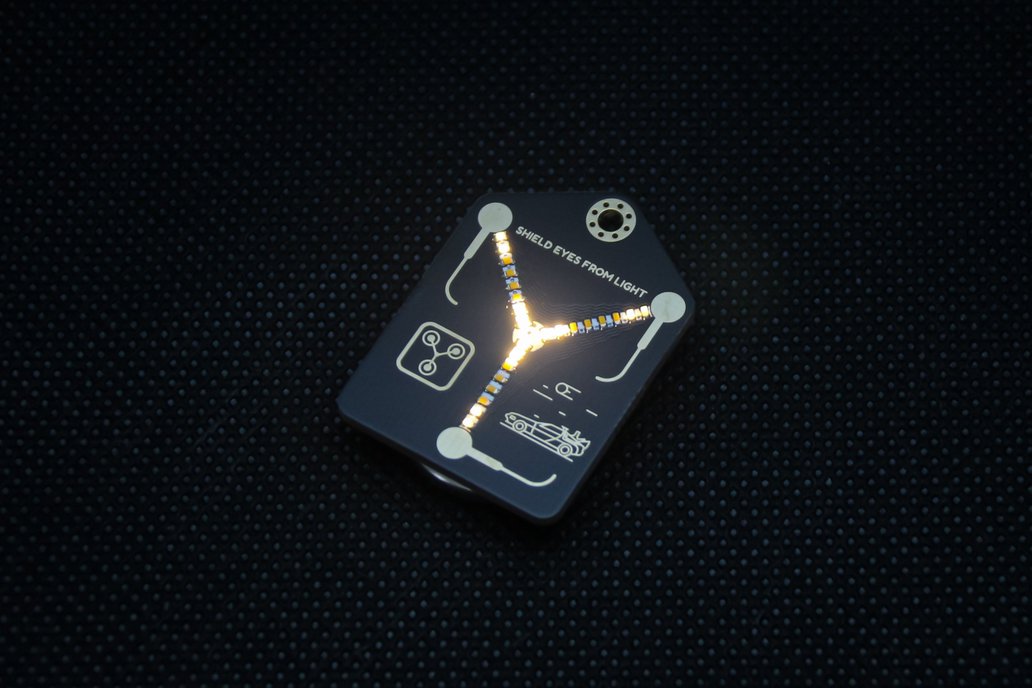 What is it? A tiny (35mm x 25mm) PCB badge featuring 24 LEDs that animate to create the “fluxxing” effect. It’s 100% decorative, it doesn’t actually let you travel through time when worn around the...

A tiny (35mm x 25mm) PCB badge featuring 24 LEDs that animate to create the “fluxxing” effect. It’s 100% decorative, it doesn’t actually let you travel through time when worn around the neck.

It is controlled by a Microchip ATtiny816 microcontroller. Thankfully this board has a much lower power requirement than the silkscreen indicates on the back, and skips along, sipping power from the single CR2032/LIR2032 coin cell battery (instead of plutonium or a lightning strike), slipped into the rear mounted coin cell holder.

Thanks to Microchip’s latest ATtiny816 microcontroller now I can dim the LEDs with 8 individual PWM pins. Users can now change the animation type, animation speed, and LED brightness. There are 2 animation types (multi beam and single beam), 2 animation speeds (slow and fast), 4 LED brightness levels (100%, 75%, 50% and 25%). Power consumption is drastically lowered. At full brightness it draws 2.3mA and at 25% brightness it draws 1.1mA of current from the battery. Also front of the Flux Condenser is now much cleaner. Most of the via drill holes are now gone.

How long will the battery last? 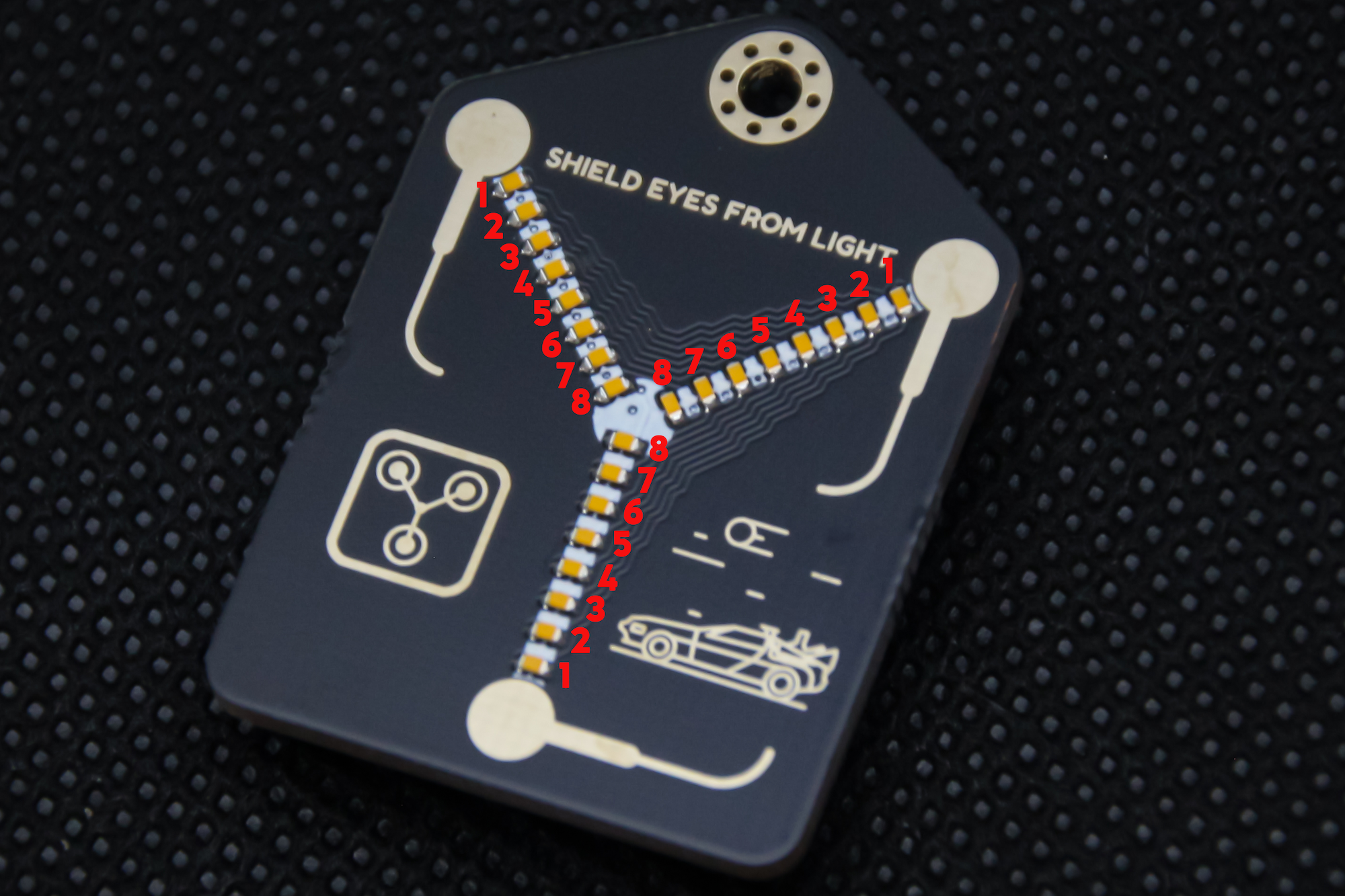 Each LED number from photo shown above represents different setting.

To choose your preference just hold the start button. All the LEDs should turn off and after a second starting from LED1 each individual LED gets lit. Hold the start until the LED that represents your preferred setting is lit, then release the button. Now your new configuration is set. To see it in more detail check out the video at the end of the description.

I'm a huge fan of "Back to the Future" movies. I wanted to make a PCB version of the flux capacitor from the movies and give few to my best friends who introduced me to the "BTTF" trilogy. After I made them, I shared it on twitter and it got a lot of attraction from other people who wanted to get one for themselves. Then I decided to make more.

Batteries are not included due to shipping restrictions.

Enter your email address if you'd like to be notified when Flux Condenser (Rev.3) can be shipped to you:

Generally, the orders are shipped within 48hrs but due to the COVID-19 Guidelines and to avoid gatherings in the courier companies, we are facing slight delays because we ensure to deliver you sanitized and hygiene products keeping the buyer and seller's health as our first priority.

Battery-related products are shipped without batteries due to the International shipping norms.

All of the products are shipped from Turkey. The prices shown for the products here are customs/ taxes/duties excluded. Please make sure that you pay for the customs solely if any levied on your order. The taxes differ for every country.

Really nice gadget! Clear to read of the PCB and nice LED . Nice for fans of the movie.
I think, i will buy ist again.

Ordered this a couple weeks ago. It came from Turkey so it did take a while. I enjoy the movie so I needed a geek badge to show off. This tiny thing is very clean and sharp looking. The lights all worked like they should and the printed text and graphics on the pcb are of great quality. The maker provided an easy to follow video on how to alter the lights and animations so there is no need for documentation. Very pleased with my purchase. 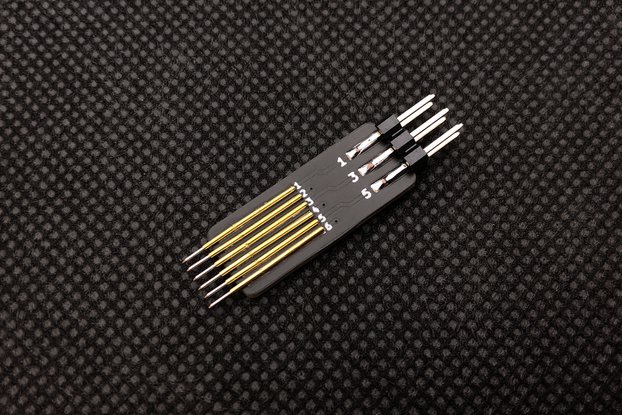 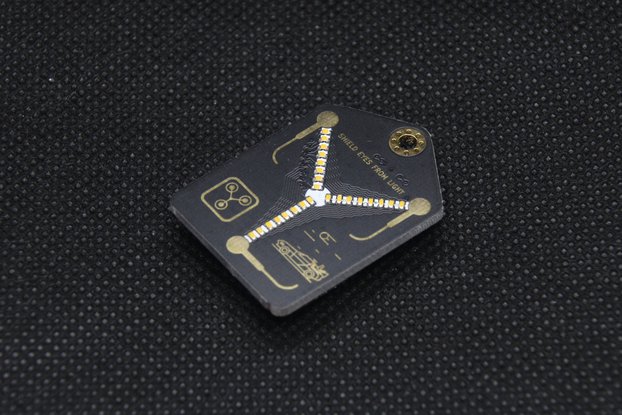 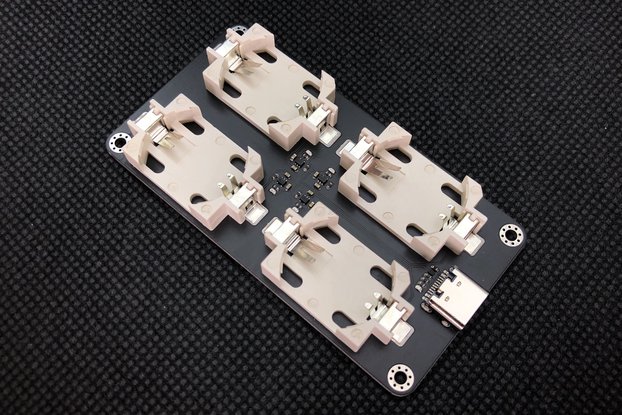 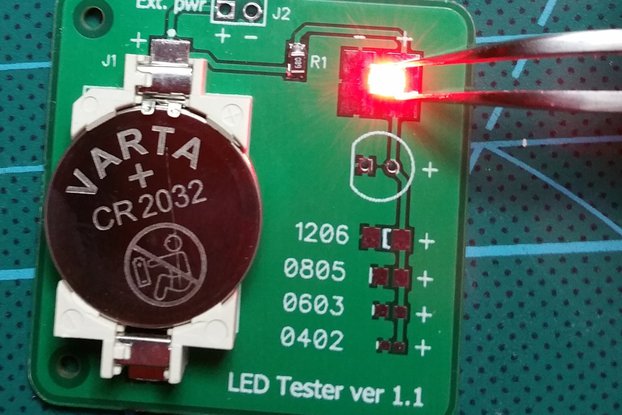 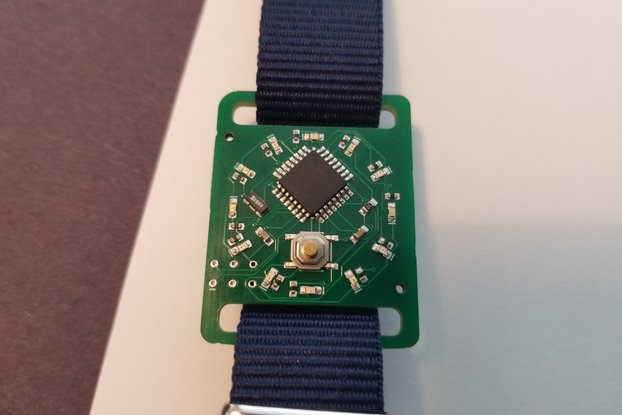 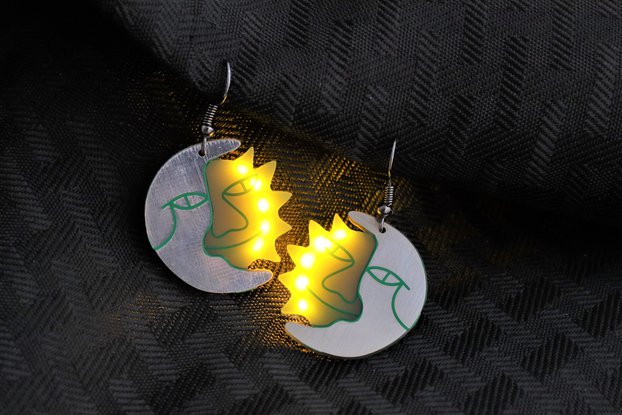 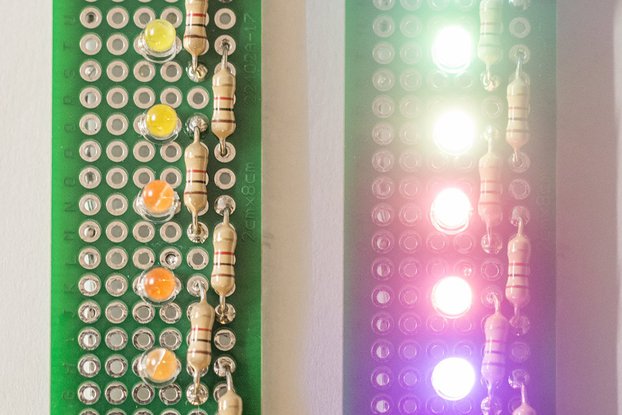