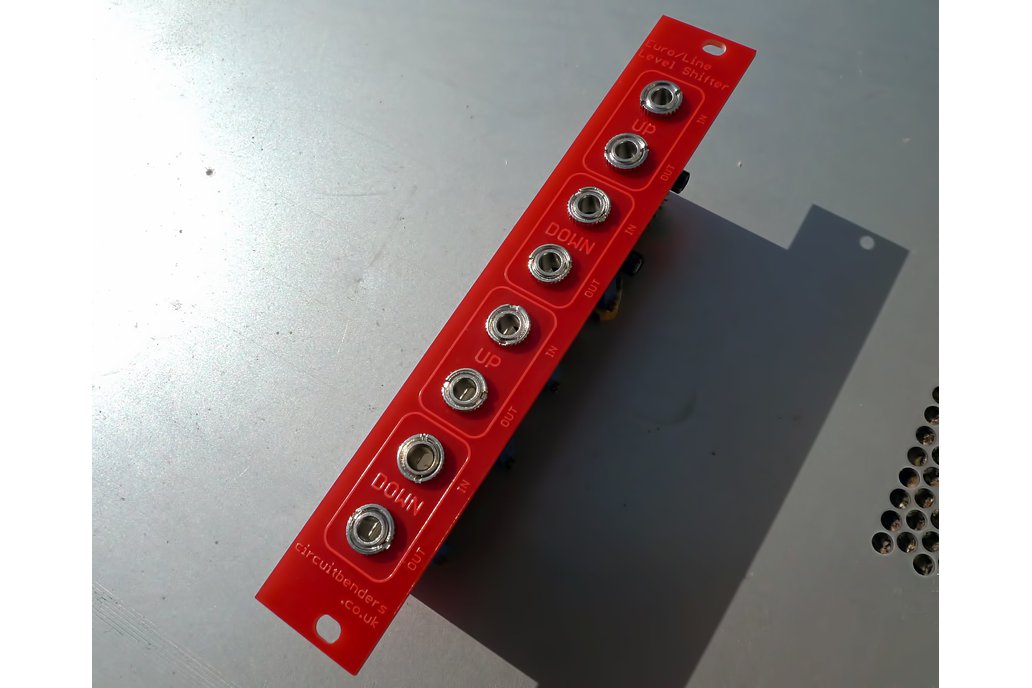 This is an offshoot of our older Redshift Multiples & level Shifter module that had three active one in three out multiples, and a single up / down level shifter. We had a few enquiries from people w…

The level shifters are designed to allow normal line level signals from synths, drum machines and FX units etc, to be used in a eurorack system. The UP channels are set to take a line level 1v peak to peak signal and amplify it to the eurorack standard of 10v peak to peak at the output. The DOWN sections perform the opposite level shift

This was originally intended as an easy way of integrating our Phonic Taxidermist and Harmonic Engine PCB's into a eurorack environment as ideally they both work at line level, but it also allows you to use any other line level FX units or instruments in a modular system. The DOWN section can also be used as an output module to take the output of your modular down to normal line levels used by mixers or audio interfaces.

The boost and attenuation of the level shifters have been preset to shift between line and eurorack, but the levels can be altered using the trimmer pots on the board if you wanted a more extreme level shift for lower level input signals etc.

The trimmer pots are:

This is a FULLY ASSEMBLED synth module. It is NOT a kit or a PCB set

Enter your email address if you'd like to be notified when Dual up/down line to Eurorack level shifter module can be shipped to you: 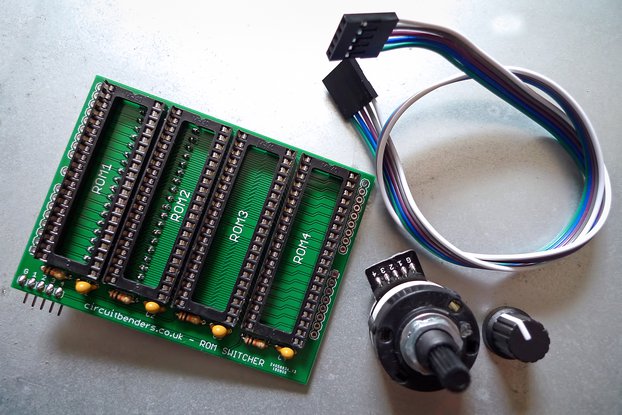 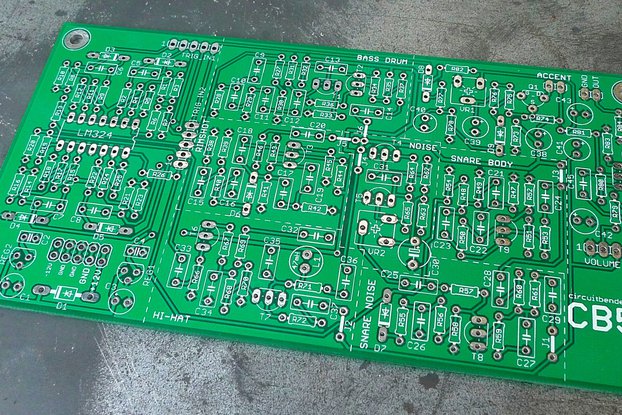 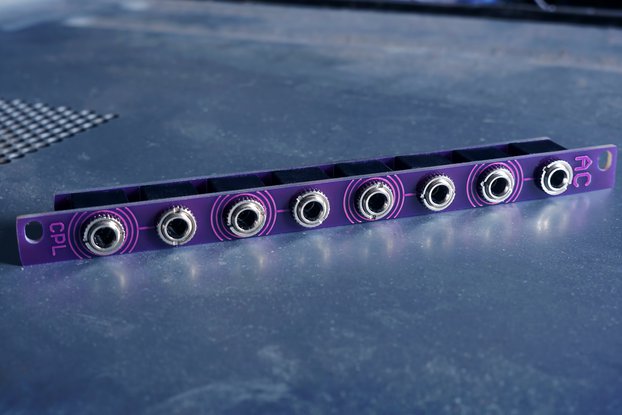 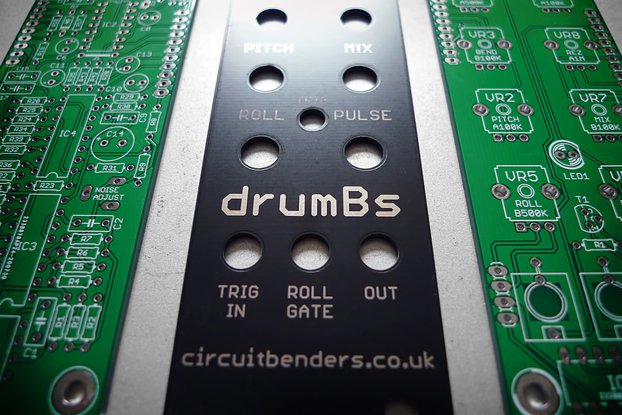 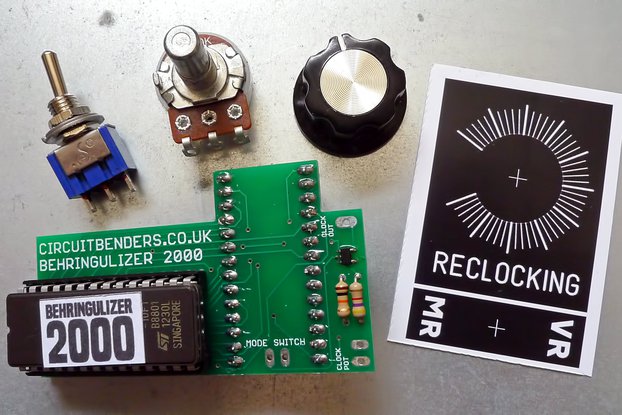 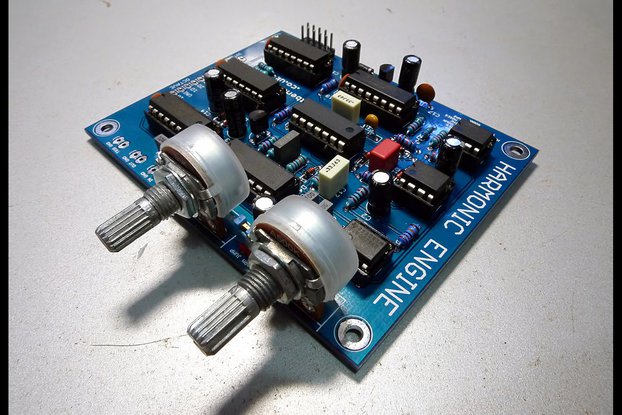 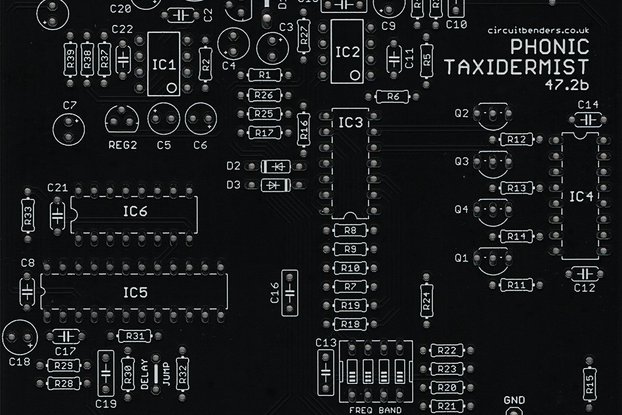 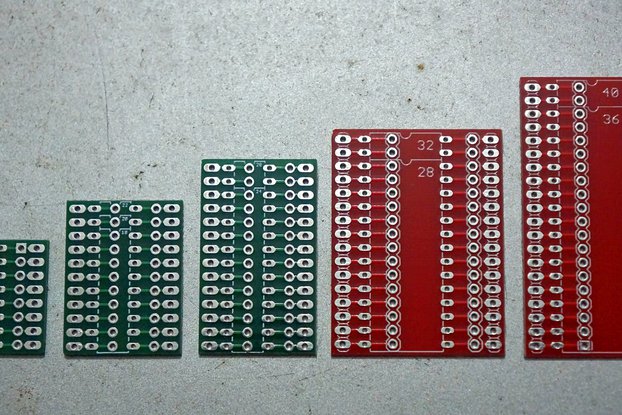 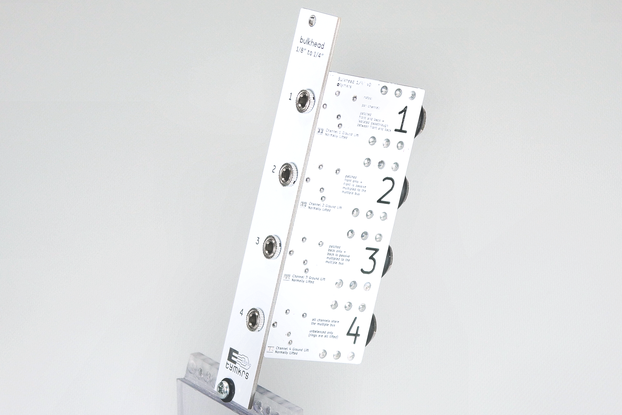 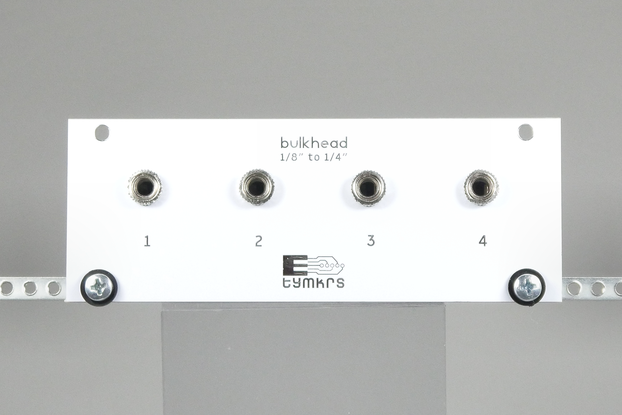 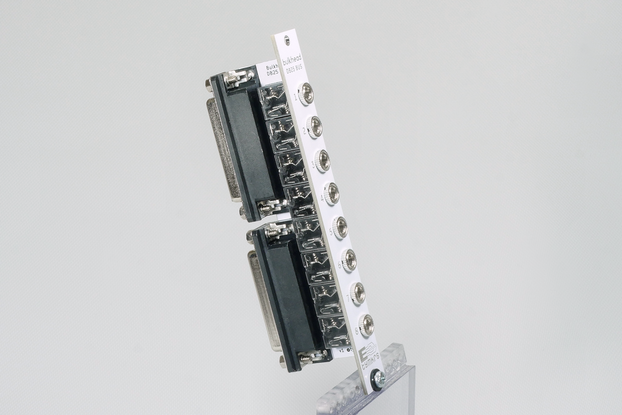 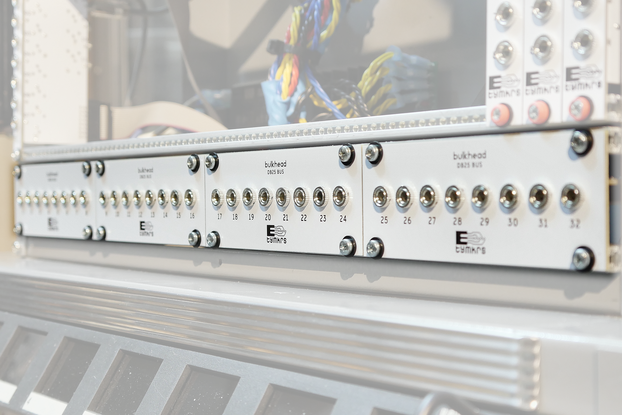