Based on LTC3108 with 1F and 0,1F storage caps and selectable output voltages 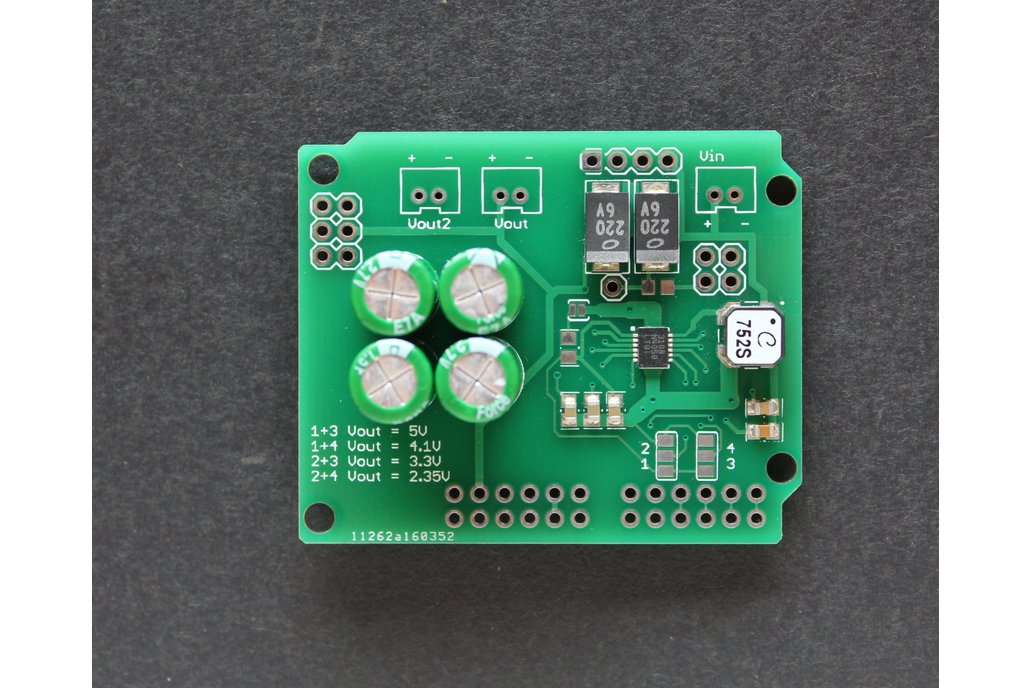 Sadly, we found out that this seller passed away in February 2020. Our condolences to his family and friends.

Based on LTC3108 with 1F and 0,1F storage caps and selectable output voltages

DC/DC converter ideal for harvesting and managing surplus energy from extremely low input voltage sources such as TEGs (thermoelectric generators), thermopiles and small solar cells. The step-up topology operates from input voltages as low as 20mV. It is a power source for wireless sensor applications. Whether outside where a single solar cell can be used, or inside where a Peltier element can be used on the input side.

The DC/DC converter uses a small transformer to create an ultralow input voltage step-up. It is ideally suited for low power wireless sensors and other applications in which surplus energy harvesting is used to generate system power because traditional battery power is inconvenient or impractical. The LTC3108 manages the charging and regulation of multiple outputs in a system in which the average power draw is very low, but there may be periodic pulses of higher load current required. This is typical of wireless sensor applications, where the quiescent power draw is extremely low most of the time, except for transmit bursts when circuitry is powered up to make measurements and transmit data. The converter can also be used to trickle charge a standard capacitor, supercapacitor or rechargeable battery, using energy harvested from a Peltier or photovoltaic cell. A storage capacitor provides power when the input voltage source is unavailable.

It has three power outputs:

Output voltage level is selected on the two solder jumpers where the following combination is used: In the above example 5V is selected.

There are also control lines: It is used for voltages higher than 500mV that can range up to 6V. Like a 5V solar cell, for example. Use 100ohm of resistance per every volt on the input (500ohm for 5V). I made application with input dc low then 0.5v.
The board really give me dc 2.2v.
Quality product.
Fast delivery.
Thank you for help, Ceech.

Great board that work well

I was working on my 1st solar project and was trying out a of different methods to charging the battery. This performed well & was easy to use. He has another type of charger, so do your homework on which one you want. The quality is top notch.

Excellent idea and realization. Energy harvesting is very modern today and the idea of using such a device (powering without a battery) is excellent. 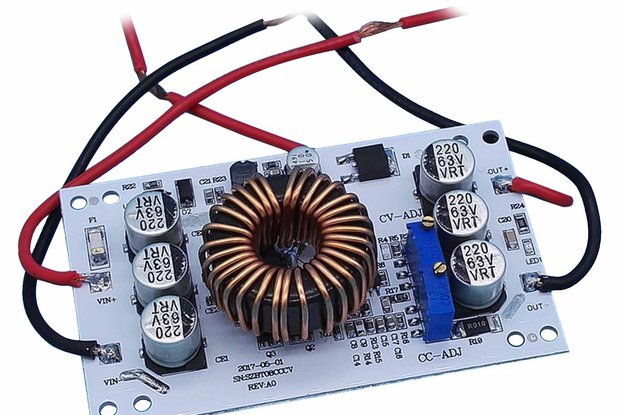 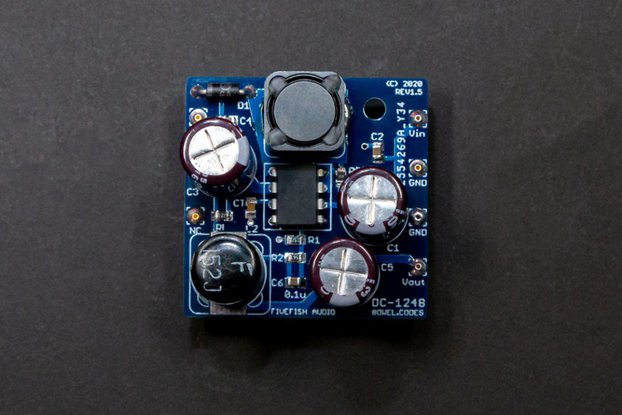 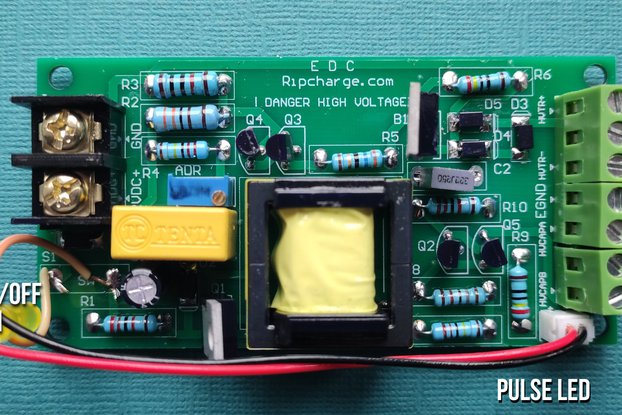 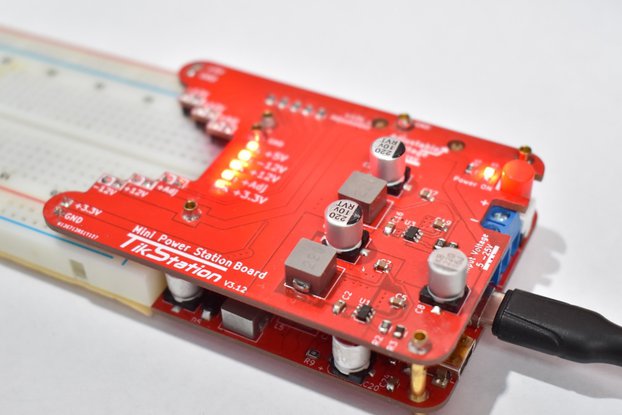