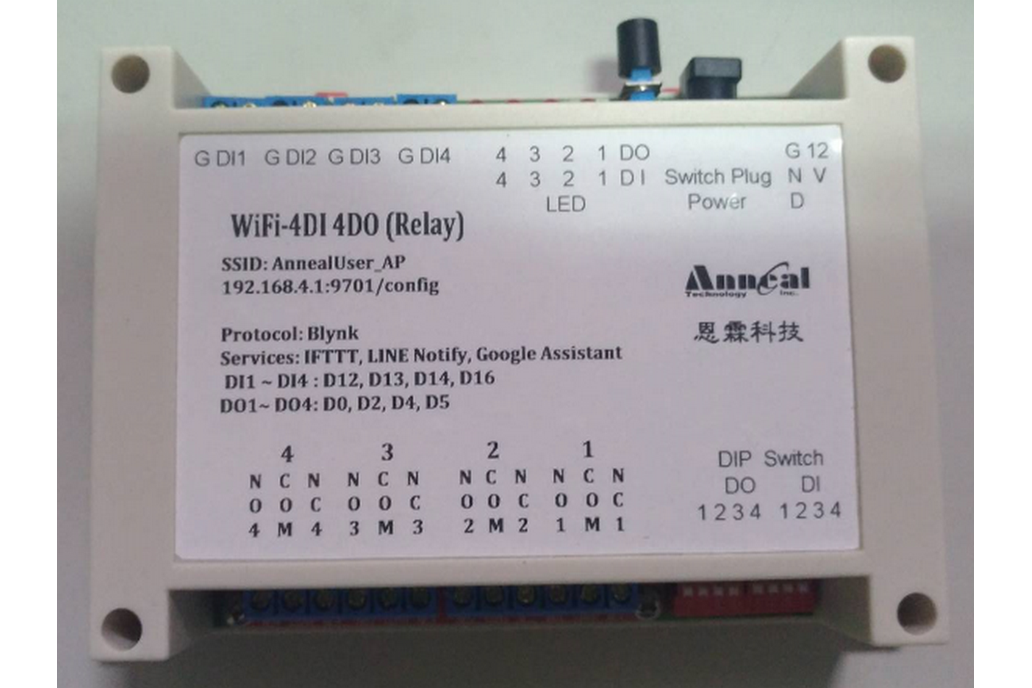 Product Descriptions IWD-844 is an IoT Wireless Digita Input/Output device which provides 4 DI and 4 DO with relays for remote I/O monitor/control capabilities. With the built in WiFi to connect to t…

IWD-844 is an IoT Wireless Digita Input/Output device which provides 4 DI and 4 DO with relays for remote I/O monitor/control capabilities. With the built in WiFi to connect to the WiFi AP router, IWD-844 can be connected to IoT cloud servers for easy monitor and control purposes. IWD-844 is connected to Blynk server which supports many commercial boards and shields, Blynk App provides widgets like buttons, knobs, graphs, displays and many more for easy configuration in Smart phones (Android or iOS). IWD-844 also uses IFTTT which provides trigger, action and applets. IFTTT is used to send updated status of DI and DO ports to smart phones using LINE, email or pushbullet notifications. Google Assistant with IFTTT can be used in Android smart phones to turn on or turn off the DO port. The trigger fires when you say “Ok Google” to the Google Assistant followed by a phrase you choose. This action will make a web request to a publicly accessible URL. The URL will be directed to Blynk server for specific DO ports to either turn on or turn off the DO port. IWD-844 is a standalone device which fully utilizes the cloud servers functionality. IWD-844 is packaged in a DIN rail mountable enclosure that can be snapped onto DIN rail.

DI port can be connected to windows or doors to provide security alert functions. It is connected to indicate whether the magnet is closed or open. There are other input devices for DI such as Emergency Button, Smoke Detector, PIR etc. DI port can be named in Web UI.

DO ports with relays can be connected to Indoor Siren, Smart On/Off plug, Light, Wall switches and Gas valve, etc. DO relay can be manually turned off by the DIP Switch in IWD series. DO port can be named in Web UI.

IWD Series provide software to connect to the Blynk server by configuring Authentication Tokens (Auth Token) in the device. When the IWD Series is connected to the Blynk server through the Internet, the Blynk App. in the Smart phone can then be configured to provide remote monitor and control for the device. The DI ports are monitored and the DO ports are used to control external devices. Auth Token can be filled in the box in Web UI.

If This Then That, also known as IFTTT, is a free web-based service. Services are the basic building blocks of IFTTT, each service has a particular set of triggers and actions. Triggers are the changes of DI state and the activation of DO relays. Actions are the outputs that results from the input from the trigger. Every event can be controlled by the IFTTT applet settings. IFTTT Webhooks API setting can be filled in the box in Web UI.

Enter your email address if you'd like to be notified when IWD-844 IoT Wireless Digital Input/Output Device can be shipped to you: 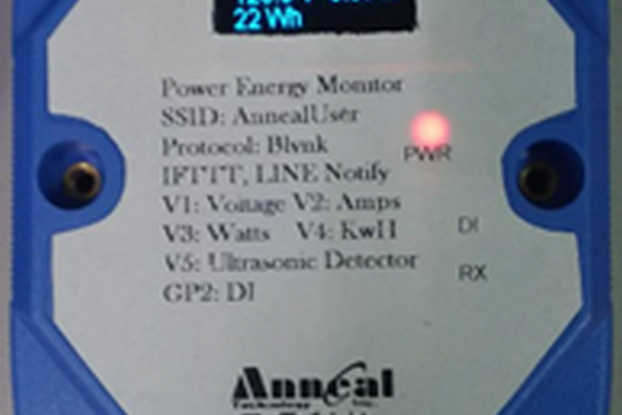 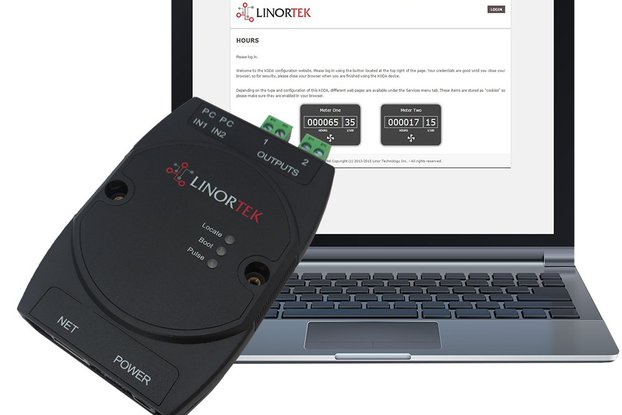 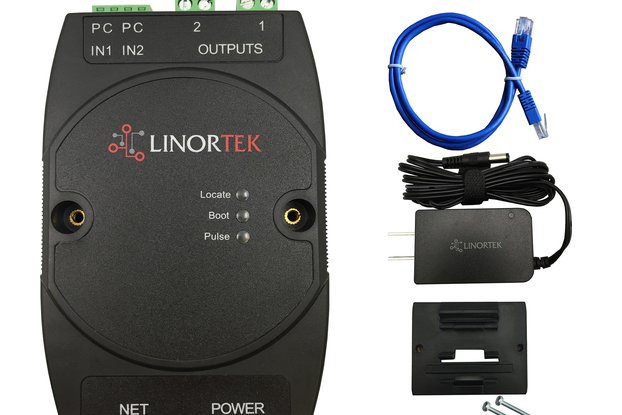 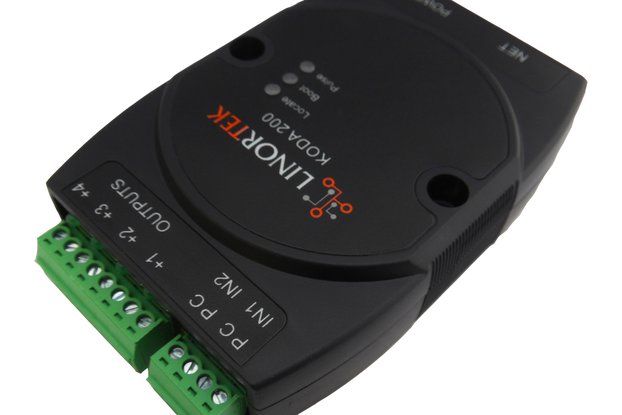 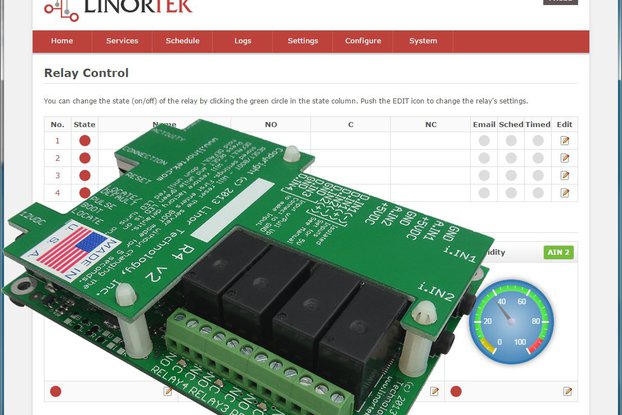