A shield for Unexpected Maker's TinyPICO board that connects to a RGB LED Matrix panel. 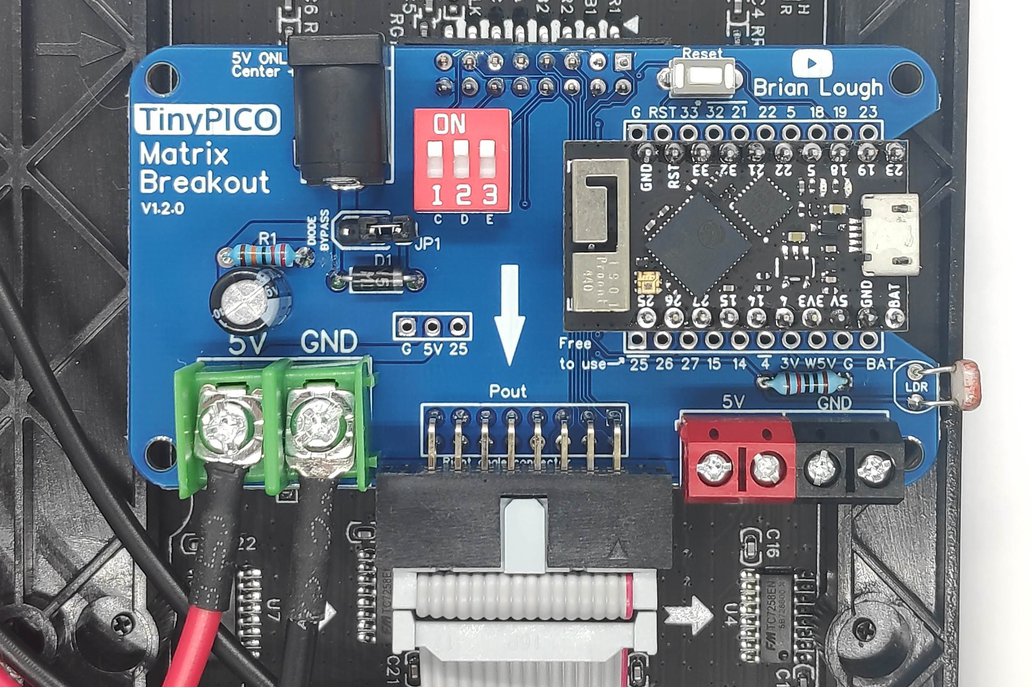 A shield for Unexpected Maker's TinyPICO board that connects to a RGB LED Matrix panel.

What is it? A shield for easily controlling RGB LED Matrix using TinyPICO ESP32 development board. This board takes advantages of the cables that come included with most displays. This board is desig…

A shield for easily controlling RGB LED Matrix using TinyPICO ESP32 development board. This board takes advantages of the cables that come included with most displays. 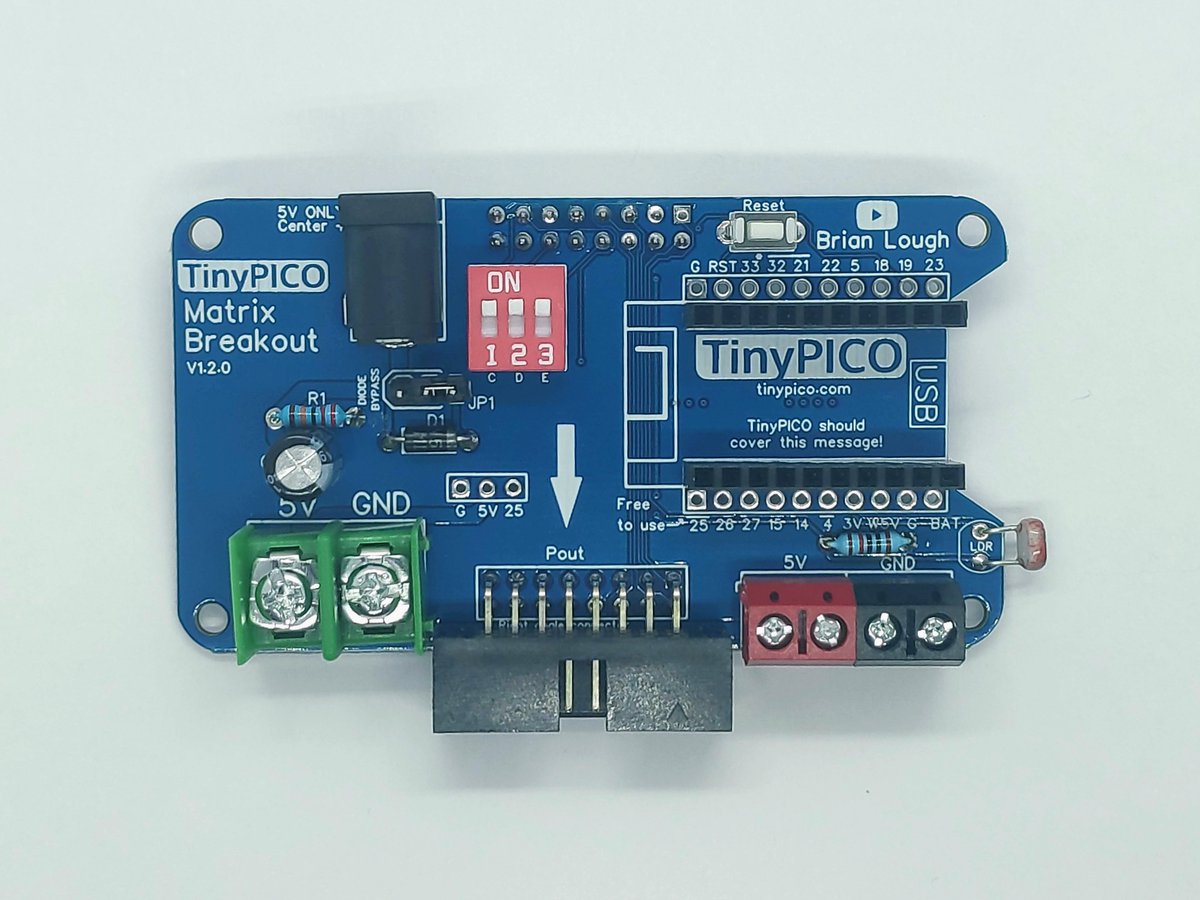 A TinyPICO is an ESP32 development board developed by the Unexpected Maker. It successfully went through a Crowd Supply campaign! 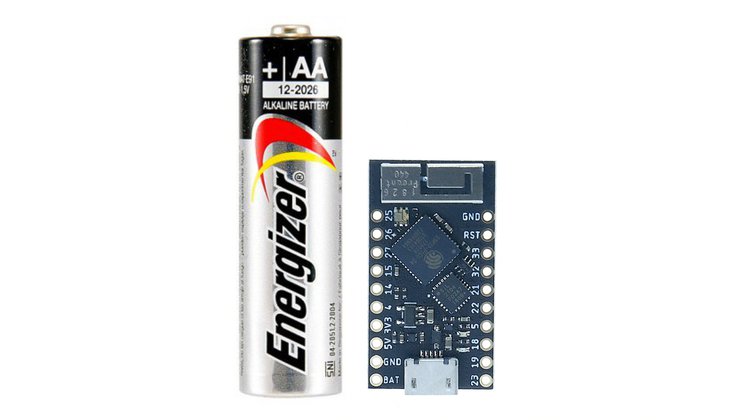 I have been following Unexpected Maker's journey on developing the TinyPICO for quite some time now and I was very excited to be able to add to the amazing eco-system of shields and add-ons Seon has been developing for the TinyPICO.

The RGB LED matrix panels are one of the coolest displays you can use with an Arduino, but there is quite a bit of wiring to connect them up and also they are a little awkward to power. The panels are only about $20 from aliexpress/eBay

I'm pretty certain this was first third-party shield ever created for the TinyPICO! (Bitluni listed his before me though, but mine was designed and built first, I have proof!) I had the board designed and ordered before I even had my TinyPICO.

This really makes using the display as simple as possible. Making use of the cables that comes with the display allows the board to be smaller and less expensive.

Examples sketches for using these displays.

Here are some Github Repos with examples of things that can be done using the board. Most are currently for an ESP8266 but could be easily ported! - Some images and a peanut butter jelly time dancing banana

Each TinyPICO Matrix Shield is a kit and comes with the following:

One of the options when purchasing is female pin headers that can be used as socket for the Tiny PICO. There are two options a paid of 1x10 headers or a pair of 2x10 headers. Check out the image above to see the difference between them. NOTE: if you select the 1x10 headers, make sure to solder them to the inside set holes, the Tiny PICO is very small!

What is NOT included?

The following components are not provided, but are required to use this board.

Information on assembly and setup

I created a post on my website that has some basic instructions for assembly and setup: Here

Some people have reported issues with leaving it powered on via the barrel jack while programming so it is advised to disconnect power when using the USB, or alternatively take advantage of the $3 Power BLoughR add-on!

While this board is was physical dimensions are designed to work with a P3 64x32 display, it should be compatible with most displays. There are a couple of areas where you could get caught up and ways to work around them. 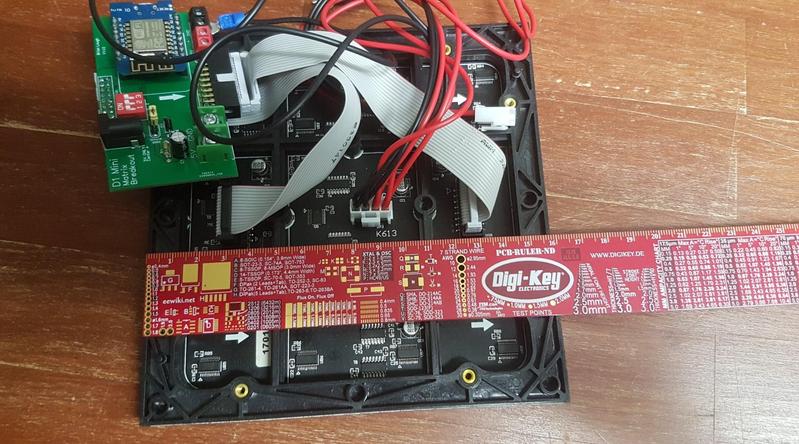 Some of these displays come with magnetic screws for mounting them on a metal surface. The assembled PCB is taller than the screws but I have added the option of stand-offs that will extend the screws long enough to work. I have unfortunately not found a good supplier of the magnetic screws themselves yet.

There are two sizes available, M3 and M2.5. All my displays are M3 but in Bitluni's video he mentioned he used M2.5 screws so you will need to check which are the appropriate size for you. 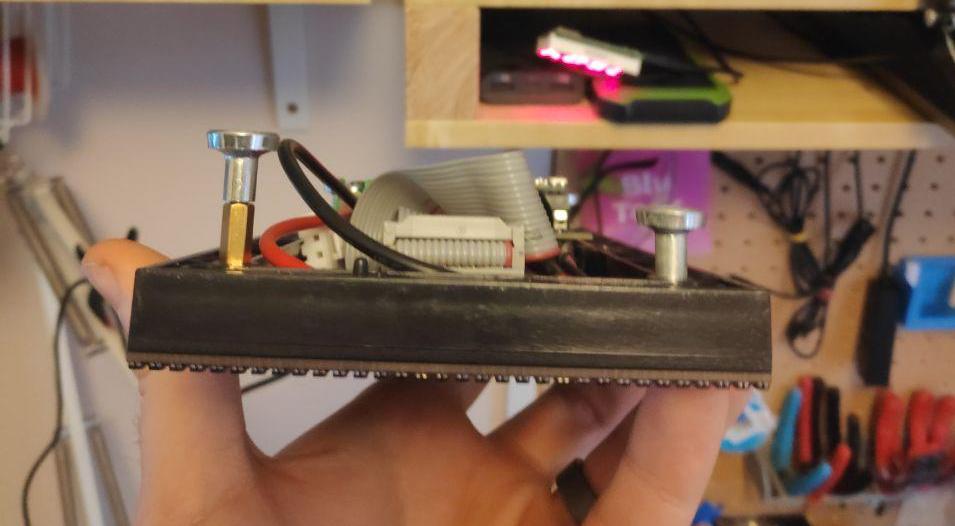 Enter your email address if you'd like to be notified when TinyPICO Matrix Shield can be shipped to you:

Really useful board and works flawlessly. One thing to note, which you would get hints of if you watch the seller's youtube channel or look at some other listings; if you want to use this with a Pixel Purse display, you will need to solder an additional 8x2 header to the display, because the PxMatrix library uses both the input and output ports.

This shield along with a tiny pico made setting up my matrix display a doddle. Code loaded board powered up and after a few seconds the time appeared. The board was easy to assemble with the use of the informative guide on Brians page. Very impressed

I bought also a D1 mini matrix shield and I have a very pleasant experience. As the D1 version, this one is also clear how to assemble/solder the kit. Also, it worked from the first moment, and I tested with two models of led matrix. Very nice product. I appreciate very much all of Brian's accomplishments and also the Seon's TinyPICO. They are both on my subscription list on both Youtube and Twitter.
$14.00 $14.00 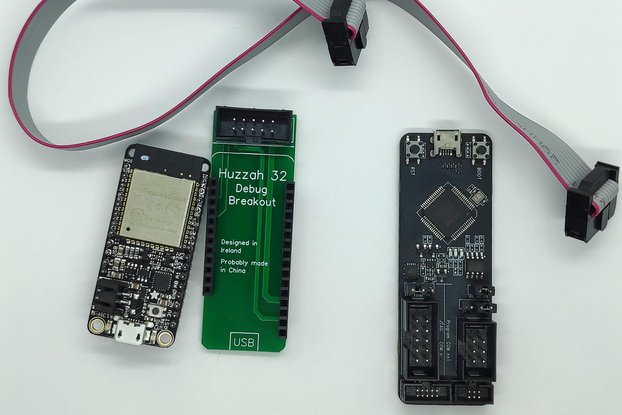 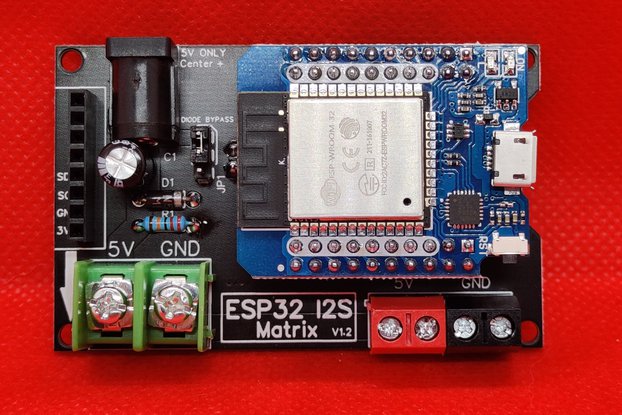 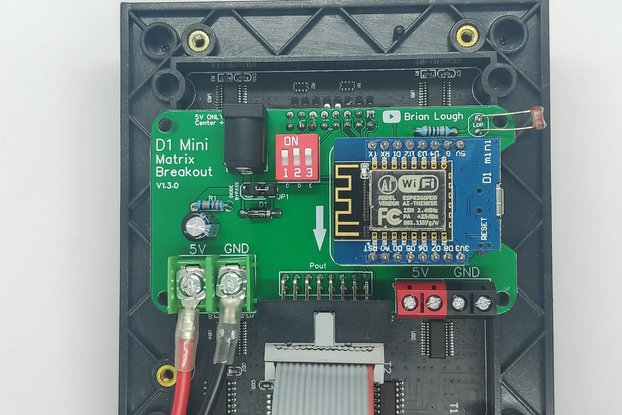 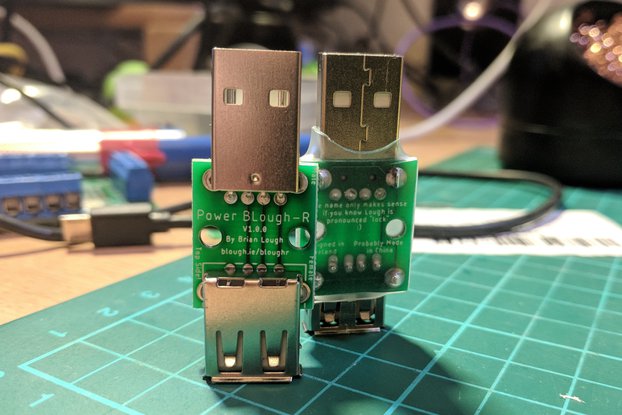 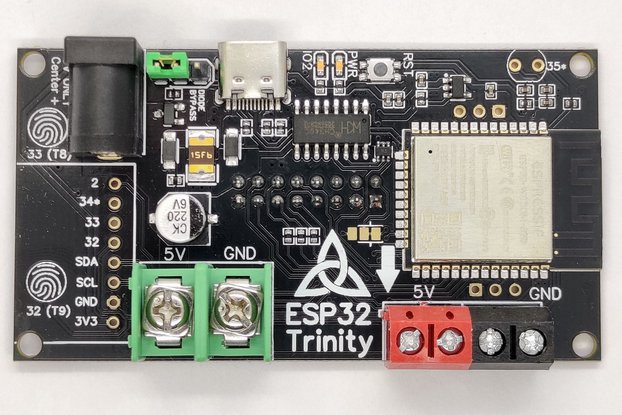 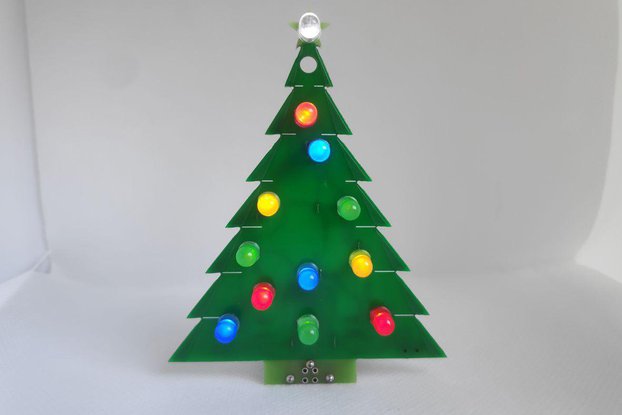 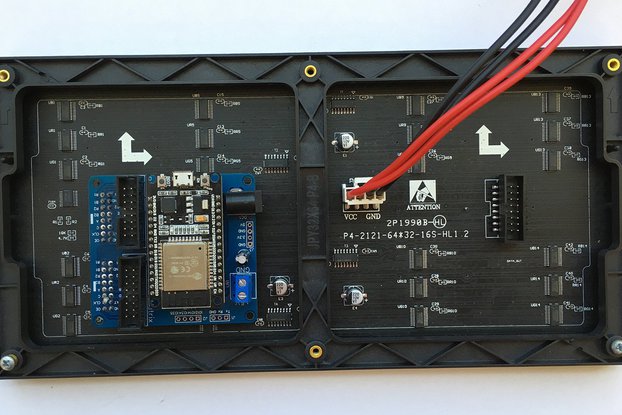