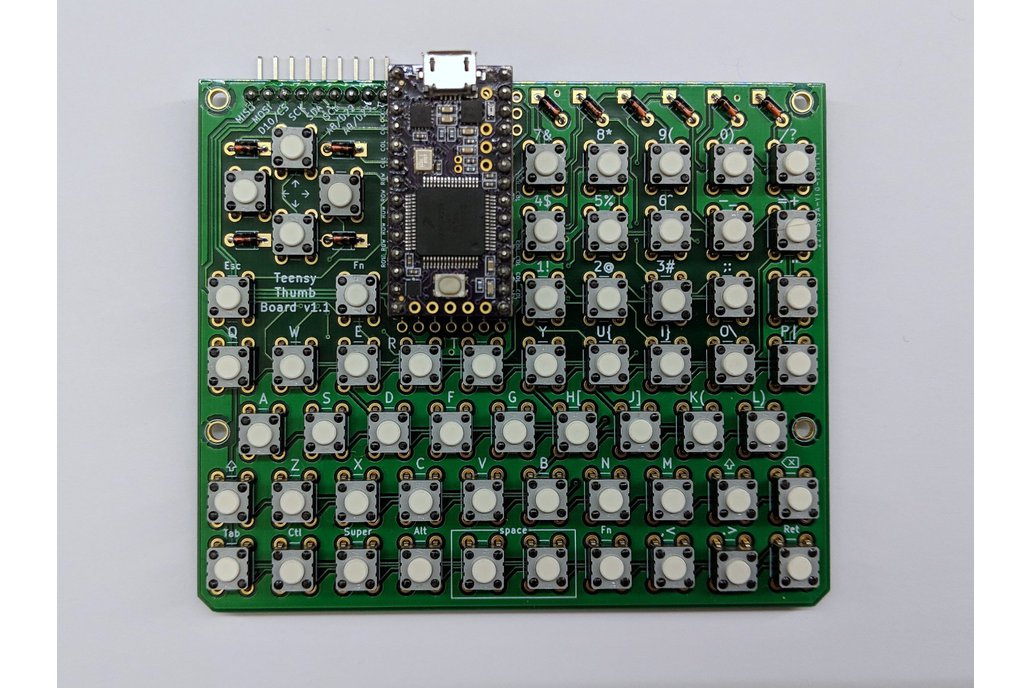 Take a look at the:

This is a breakout PCB in the shape of a thumb keyboard for the Teensy 3.2, Teensy LC, or Butterfly STM32L433. Please Note this listing is for a bare PCB only. Parts, Teensy and some soldering required for a fully working keyboard.

I wanted a small tactile keyboard with a comfortable layout that could be used in any handheld hardware project. BASIC game console, graphing calculator, PDA, Raspberry Pi handheld computer, etc.

Ordering from a PCB Manufacturer

I'm putting this up here to help offset the costs of prototyping. This project is open source though so you can order a batch of these PCBs if you're comfortable doing so. Here's a couple options:

Enter your email address if you'd like to be notified when Teensy Thumb Keyboard - PCB only can be shipped to you:

Works really well! As someone who loves writting I can see a purpose as a better keyboard for a phone with the right case design, if one was wanting to do more terminal work or perhaps programming with the tab and arrow key functions. Also just good for writting in more of a word processor style and less in notepad apps. I did use the arduino code from Github and made this for my raspberrypi for it too using the 3d schematics on thingverse. My only suggestion would be to switch the upper FN key to a delete key as ctl-alt-del is in my own opinion more important than two FN keys? Other than that all I can say is thank you very much to the creator who helped me build what I have dreamed of doing with my raspberry pi 3b + since I got it over 5 years ago :) you rock man thanks for al your work.

I bought two of these, as I made a mistake soldering the first one (usb wires to pads on the teensy 3.2) and in the process of desoldering those wires fried my teensy, then wile trying to remove the teensy from the keyboard pcb ruined it.

I would highly recommend not soldering the teensy DIRECTLY to the keyboard pcb but add a header for easy removal. this is what I did on the 2nd one and its all working fine!

The TL;DR version would be, it does exactly what you hope it would, acting as keyboard AND mouse (with Fn key and arrows). Recognized on MacBook and Raspberry Pi without issue using example code from the maker. Gold plating on the holes grabs the solder and spreads it nicely, making it relatively easy to put together.

The longer version would be, this is absolutely amazing, I love it! It is so satisfying typing on those little clicky buttons! I'm using this, along with the plans on Thingiverse (https://www.thingiverse.com/thing:3209958/) to make the same portable Pi. Since it's the same width as the Pi 3 B+, it seems like an obvious choice for anyone who wants to build a hand-held. All of the keys work as expected, and the mouse functionality is surprisingly good considering you're moving the cursor with the arrow keys. There are a lot of retro games that I haven't really spent any time with because they require a keyboard, so I think it will be fun to have a handheld with one built in.

One caveat, I wasn't really sure how to attach the Teensy, so I used header pins going through both boards. Once the pins are soldered in place, it is REALLY hard to get the black plastic piece off without damaging anything (I knocked one of the SMD parts off near hole 19, but it didn't seem to matter). I'm not sure what the best way to do this would be, but, don't solder it with the black strip touching either board or it'll be a pain to get off later. 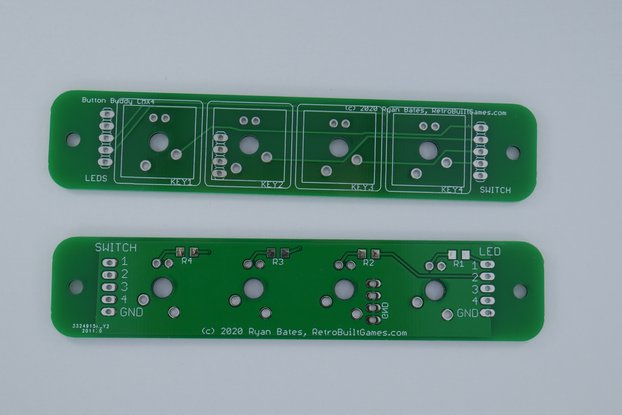 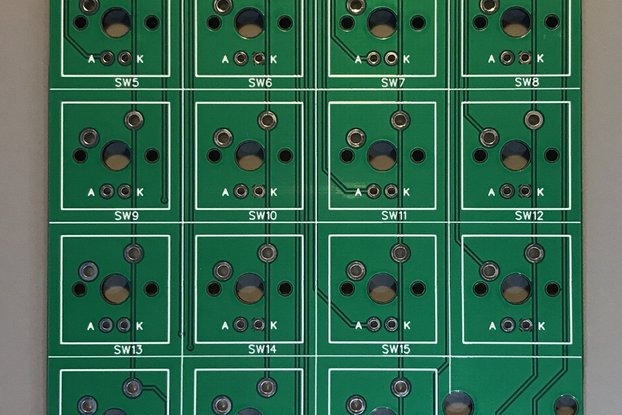 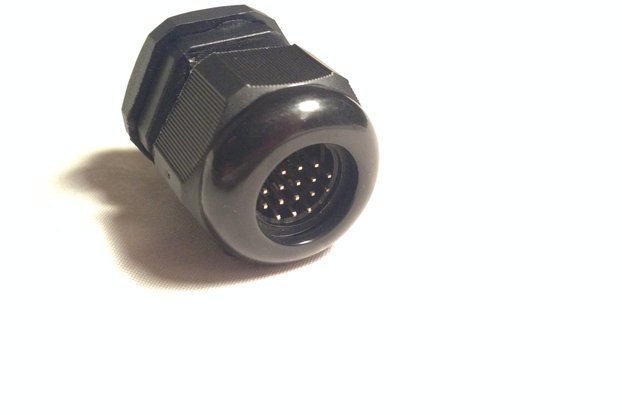