A snarky love letter to everyone who loves neat and tidy circuit board layouts. 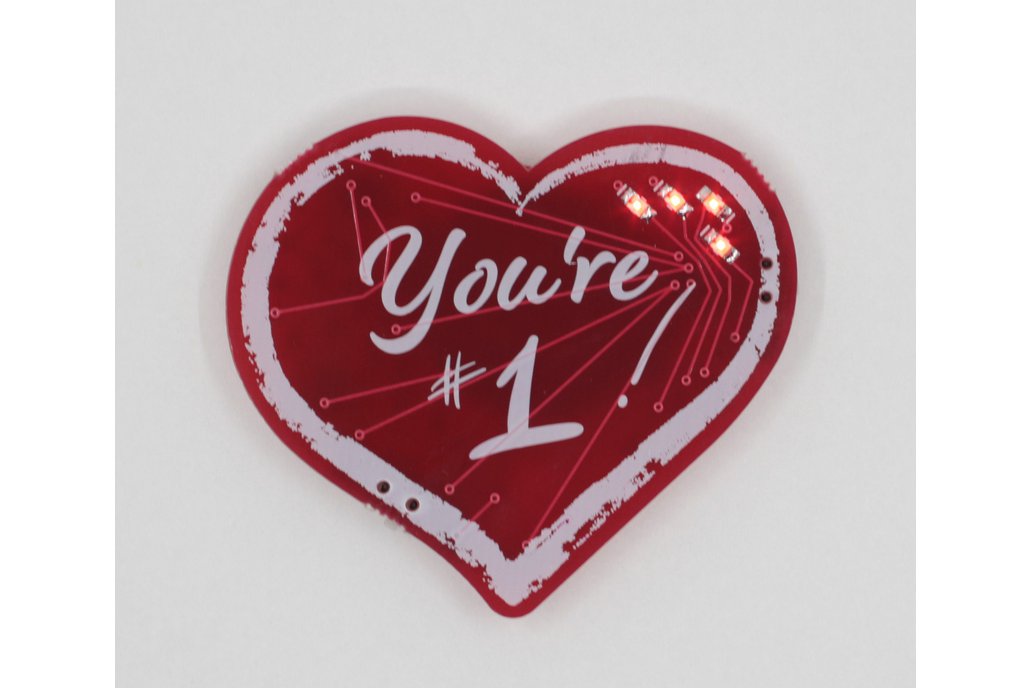 A snarky love letter to everyone who loves neat and tidy circuit board layouts.

What is it? It's a surface mount solder-it-yourself kit that drives 4 LEDs in a heartbeat-style blink pattern by cascading two 555 timers. It also is a terrible, terrible, awful layout. Especially …

It's a surface mount solder-it-yourself kit that drives 4 LEDs in a heartbeat-style blink pattern by cascading two 555 timers. It also is a terrible, terrible, awful layout. Especially if you like things to be straight and 45 and 90 and neat and tidy. Give it to yourself as a positive affirmation that you really do kick ass despite your oddities, or give it passive-aggressively to your "favorite" person.

Well, after reading this tweet and the resulting hilarious thread, I thought - man, it would be fun to do a terrible layout ON PURPOSE that would drive OCD people crazy. Because I get it, I'm totally OCD about my layouts too, and spend time cleaning up traces so that everything "looks just right".

Oh I'm SO glad you asked! Traces with acute angles. A word that's backwards on the bottom silk layer. Mini-MELF diodes that like to roll off the table or launch out of your tweezers. Components at all angles. No reference designators on the silkscreen because gosh darnit they just junk up the PCB, don'tcha think? Guess you'll have to refer to the assembly diagram to figure out what goes where. And who doesn't love a constant reminder that they're #1?

The circuit is pretty special too, I mean, anything involving 555 timers is special. This circuit uses two of them - one provides the lower frequency roughly once-per-second pulse train, and the other is set up to output a higher frequency roughly 10 Hz pulse train. The first timer's output is hooked up to the RESET input of the second timer. So the high frequency timer's output is only on for long enough for 2 pulses, then it's off for the remaining of the 1 second. The result is a cool heartbeat-style LED blinking pattern! Thud-thud......thud-thud......thud-thud.

OK, just to prove we don't hate you that much, the smallest components are 0805s, so it's not too bad though my old-ass eyes still prefer magnification. We color-coded them and include a key to what color is what value. We even give you EXTRA PARTS. We also included an ON/OFF switch because only devil blinky boards don't have them. We also included a second blink/no-blink switch so that you can have your LEDs solid on if you prefer. See? We actually truly love you in our perverse way.

What are some other fun facts?

The 555 timer we're using is the Texas instruments TLC555C. That's right, we're packing each order with some TLC.

Enter your email address if you'd like to be notified when PS - I Hate You Kit can be shipped to you:

Great/terrible little kit that I love/hate!

I simultaneously love and hate this kit. But mostly love it. I think. 😆

Only a true master of PCB design could design a kit with traces this intentionally horribly aligned and routed, and full of irksome little details.

The kit was really fun to assemble. It would have been much easier if I had read the excellent instructions. There are no reference designators on the PCB silkscreen at all, but there is a detailed diagram, if you're in to that sort of thing.

I did not read the warnings, and the perfectly cylindrical mini-MELF diodes did indeed roll right off my workbench.

Looking forward to the next intentionally "terrible" kit! 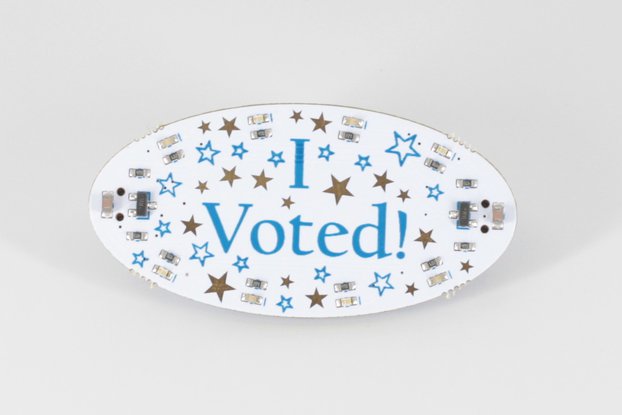 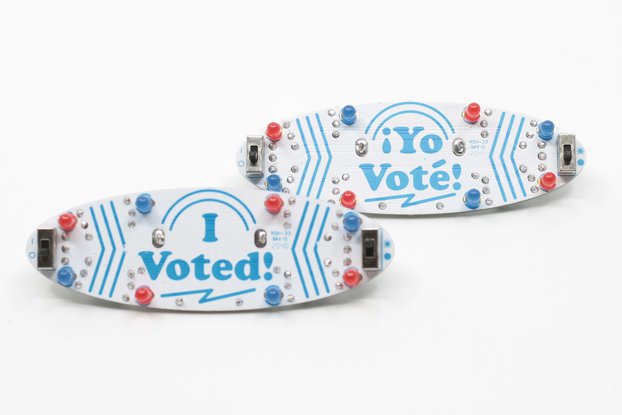 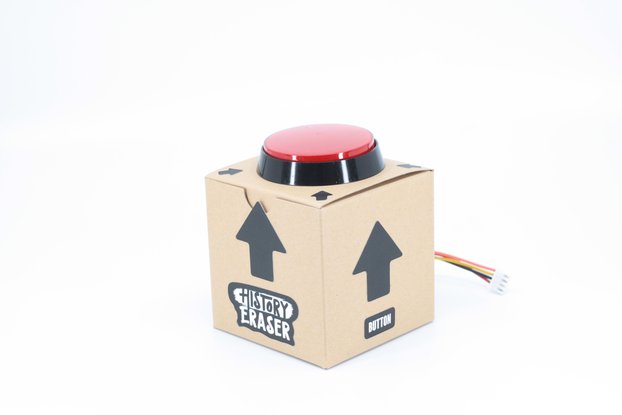 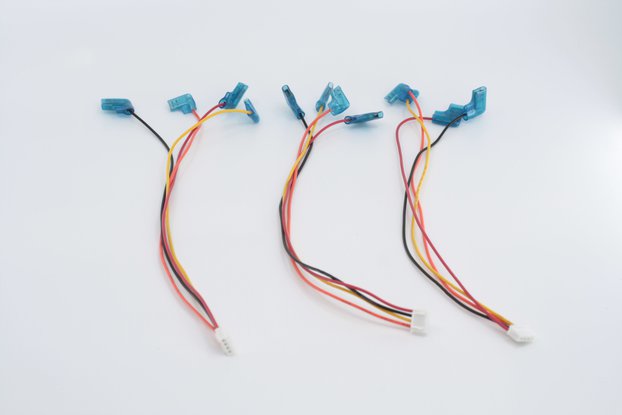 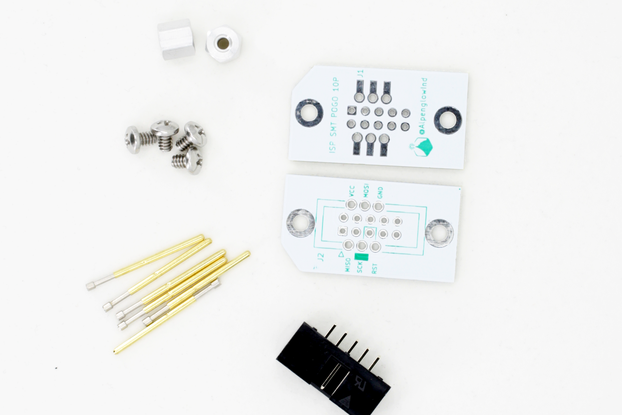 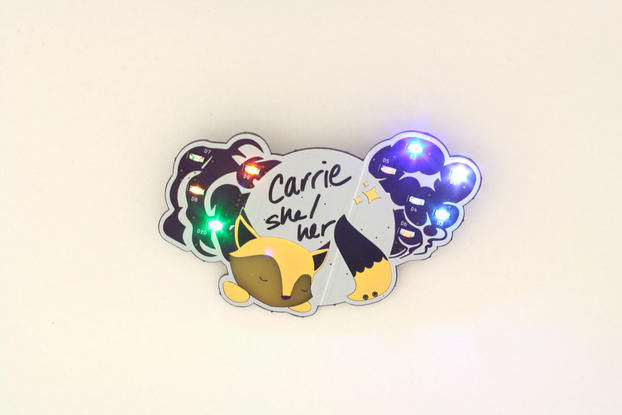 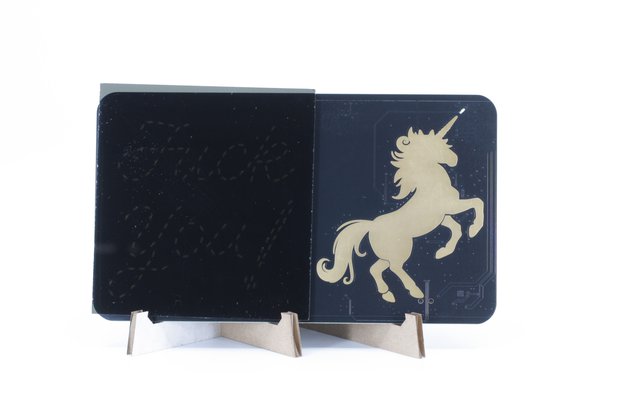 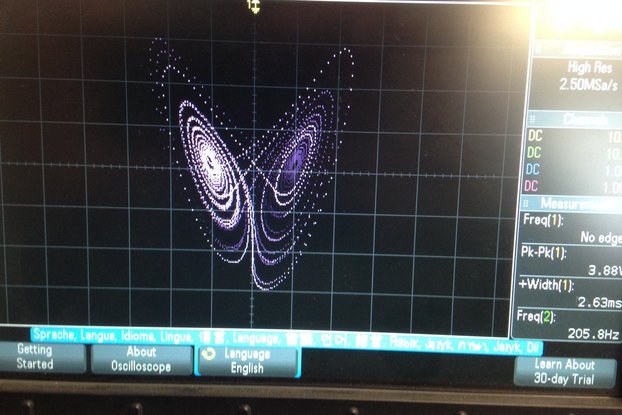 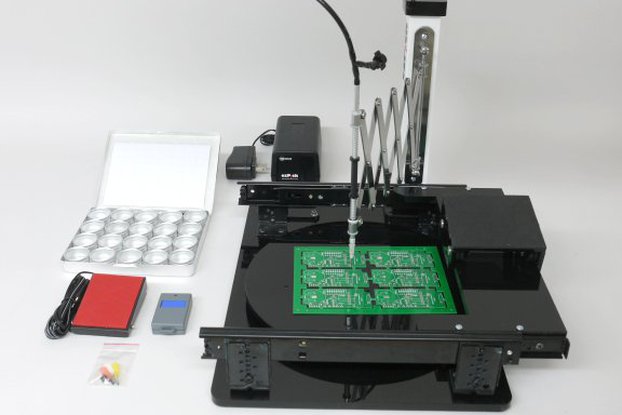 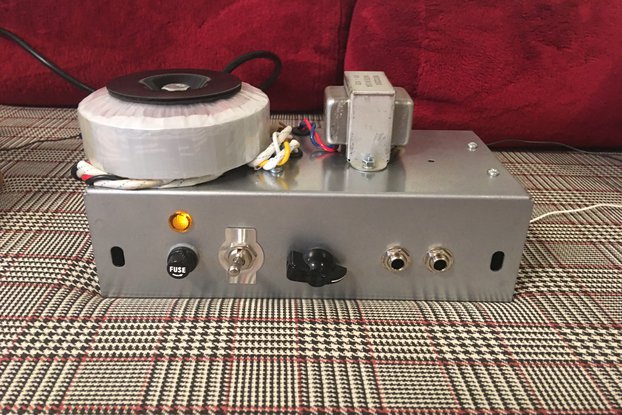 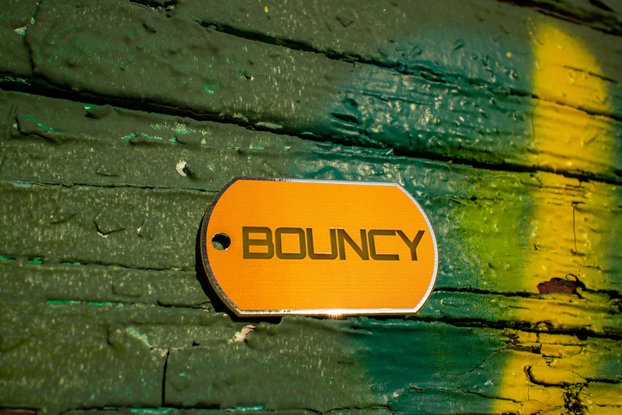