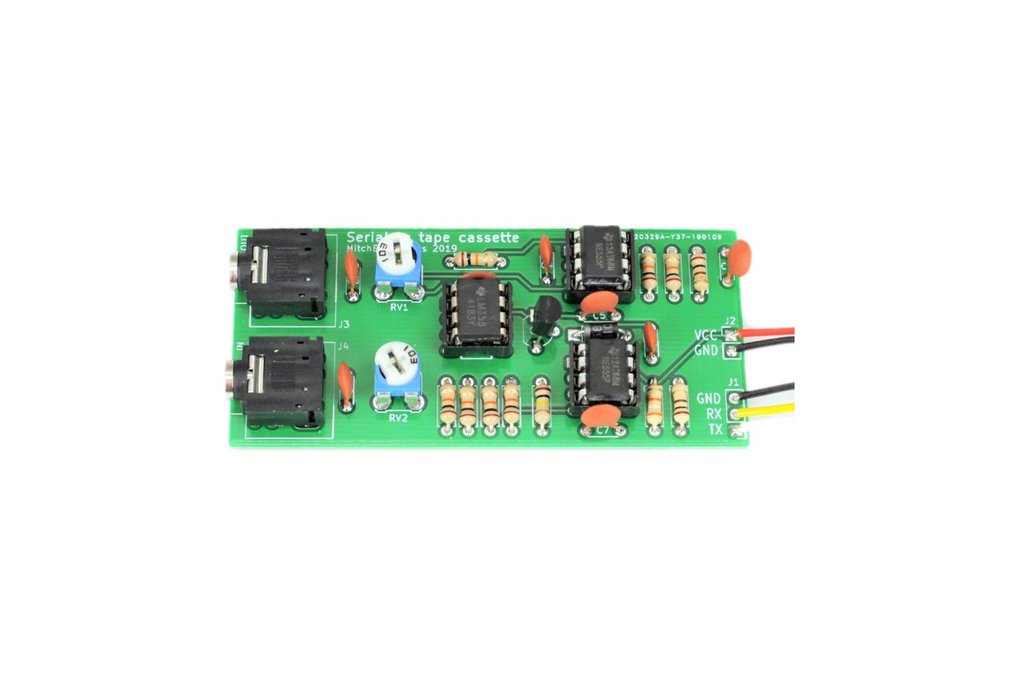 Introduction Modern storage for computers include USB drives, hard disks, and even cloud storage. Computers of the past, however, did not have such technological capabilities with hard disks having...

Modern storage for computers include USB drives, hard disks, and even cloud storage. Computers of the past, however, did not have such technological capabilities with hard disks having megabytes instead of terabytes of storage and portable storage being in the form of large floppy disks. Even then, only the most expensive computers had access to such storage methods and home users would be lucky to have a floppy drive. One storage method that was popular with home computers from the 70s to 90s was cassette tapes which could be used to store large amounts of data very cheaply. But how can computer data be stored on a cassette tape that is designed to play music? With sound of course!

In this kit you will build a Serial to Audio converter that lets you store UART data as sound onto a tape cassette, a Dictaphone, or even a computer.

Included in this kit

MitchElectronics kits are designed with education in mind and as such use high quality double sided PCBs. The through-hole plating of each pad means that even the most novice of builders will not be able to tear traces or break pads (unlike many other professional kits which only use single sided boards to save costs). These kits are also RoHS compliant which make them safe to use and no kits use non-RoHS components such as LDRs (which contain Cadmium). 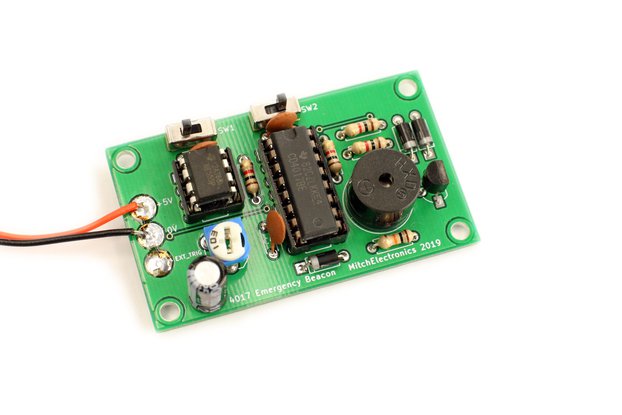 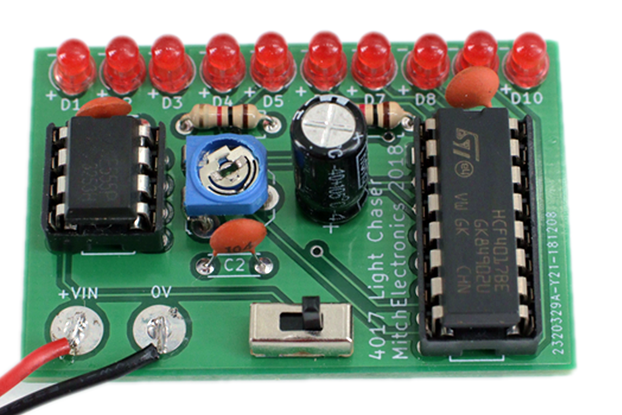 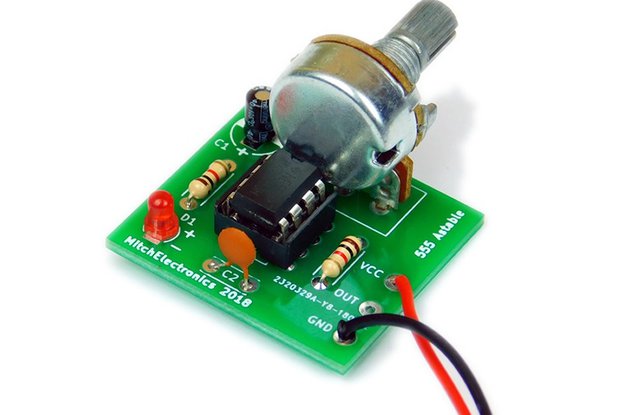 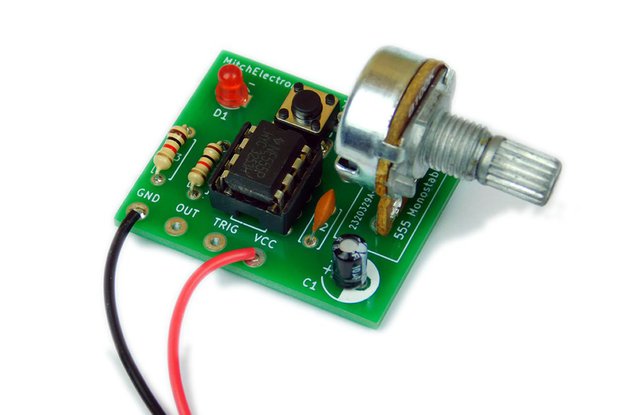 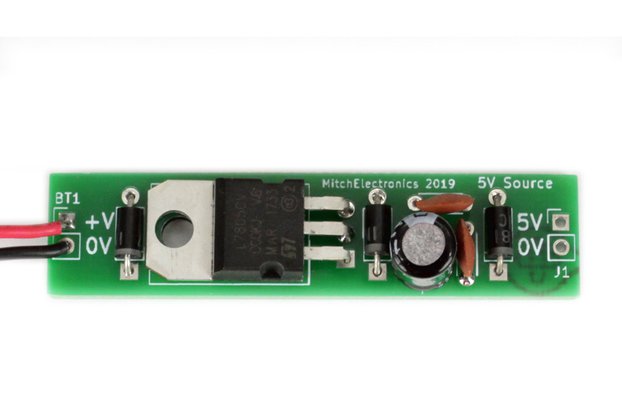 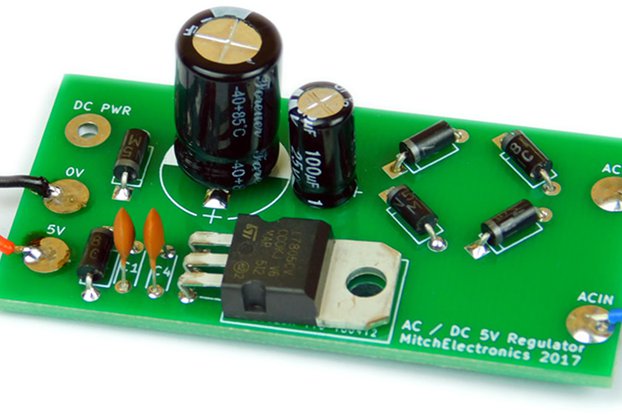 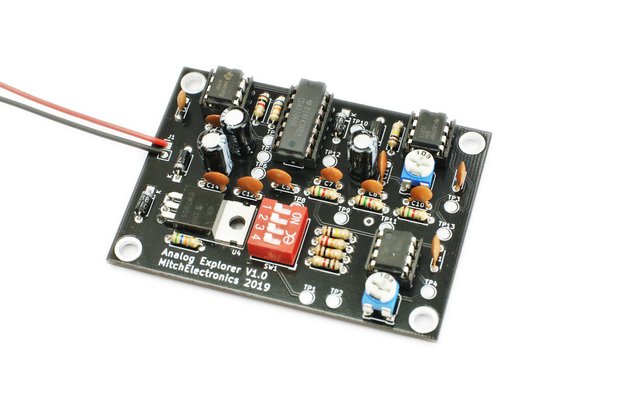 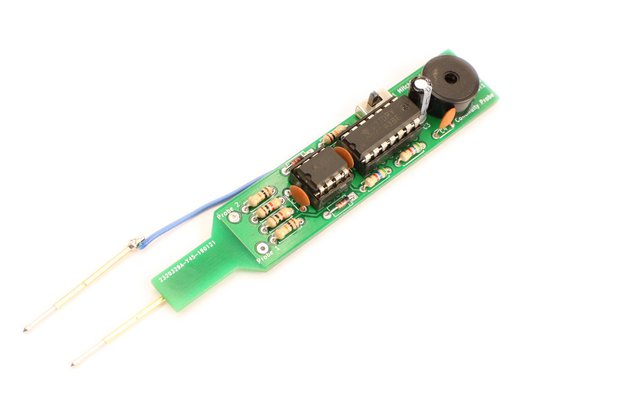