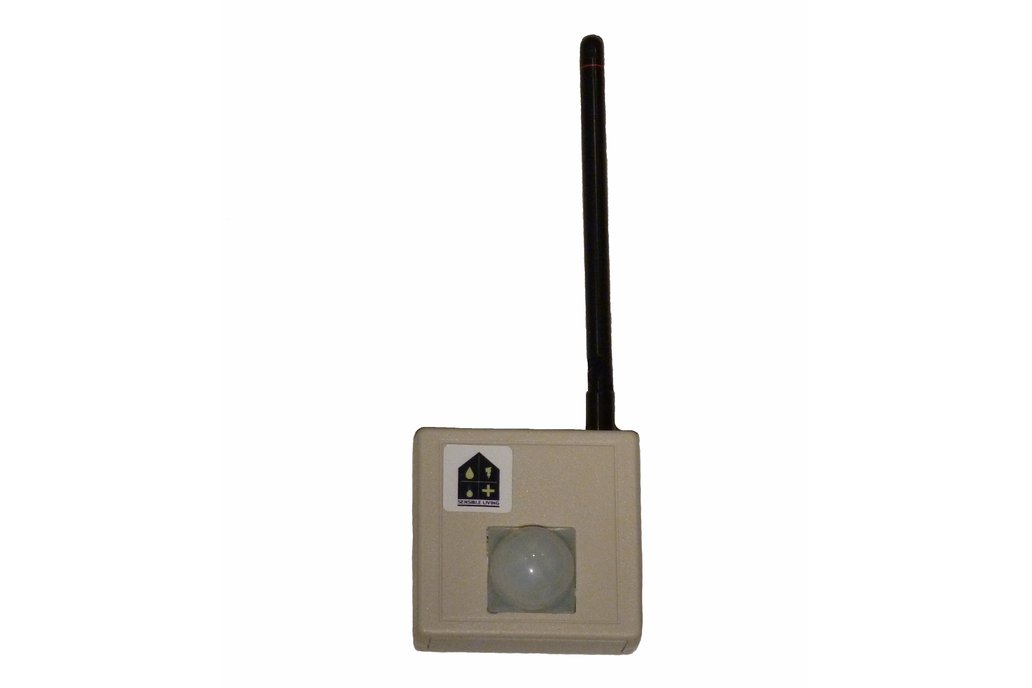 The Wireless Motion Sensor is a PIR (passive infra-red) based motion sensor that sends a message whenever motion is detected. (It sends a message when activated and again when motion is no longer detected.) The sensor also includes an ambient temperature sensor that displays on the desktop app. I have had several inquiries for motion based sensors, a few of the applications include:

Operation: The sensor is battery powered and designed to run for a year on a single charge. Place it on a shelf, attach it to a wall, on pole in the yard etc. and it will let you know when someone or something enters its field of view. Battery life will depend on how often it needs to send messages. Placed on a shelf in a busy hallway in my home I am getting on average 120 transmissions per day. Based on my back of the envelope calculation I am expecting it to run for more than a year before needing to be recharged. Your mileage will vary.

Note: When placed outdoors, low temperatures (around 40f and below) will affect battery performance and may even stop transmitting until it warms up again.

The Sensible Living Receiver and Desktop application are designed to work with the Motion Sensor. The Desktop App can then be configured to send you a message when the sensor detects motion.

Also available on this site:

Surrounded by woods we have had a variety of critters getting into our vegetable garden, including squirrels, opossums, raccoons, rabbits, armadillos, deer and even turtles (who knew turtles would eat cantaloupe). While the sensor cannot see the turtle it does fine with the rest.

Enter your email address if you'd like to be notified when Wireless Motion Sensor can be shipped to you: 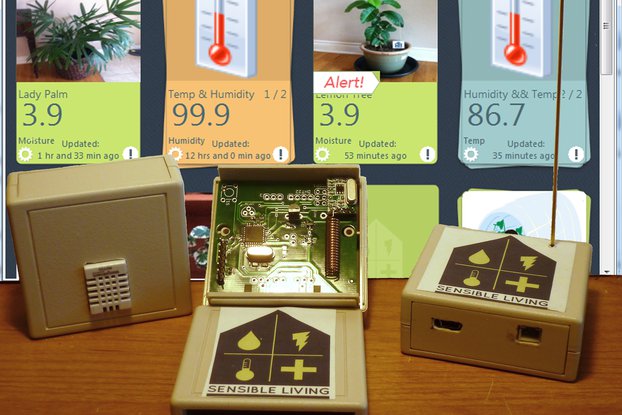 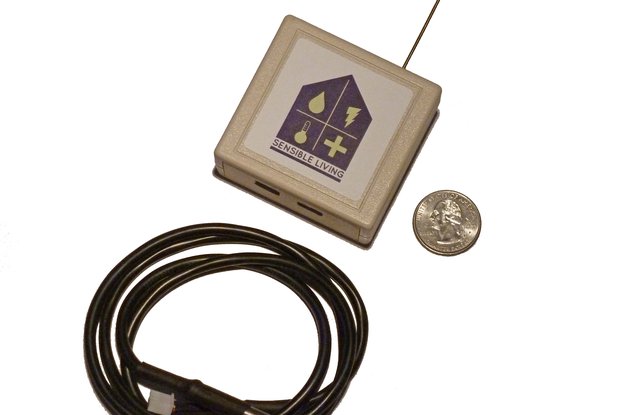 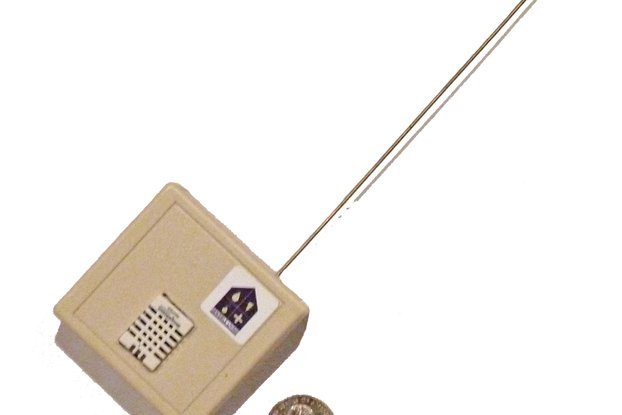 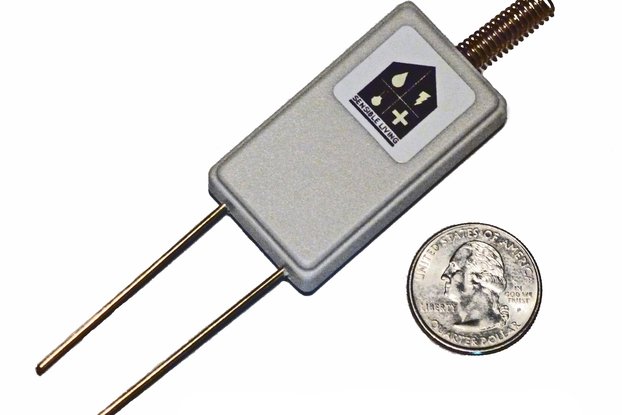 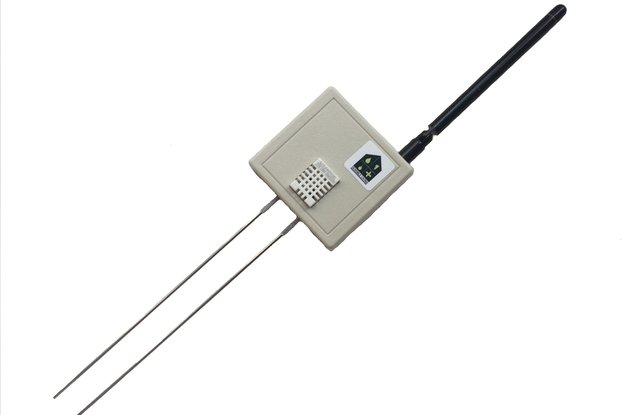 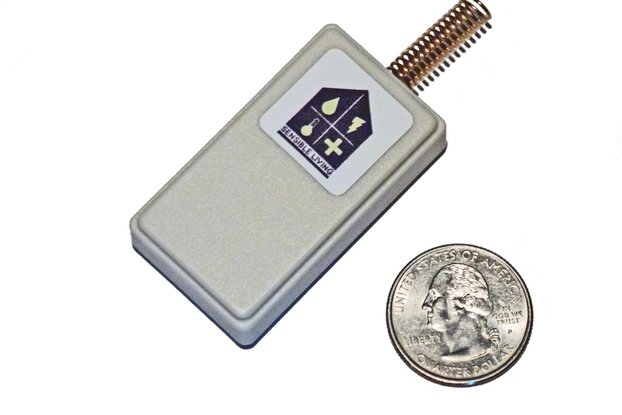 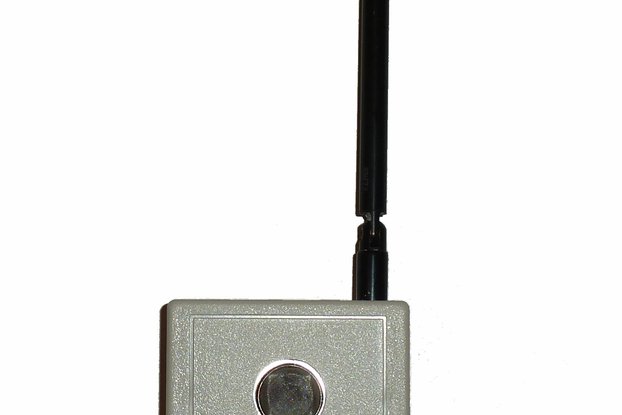 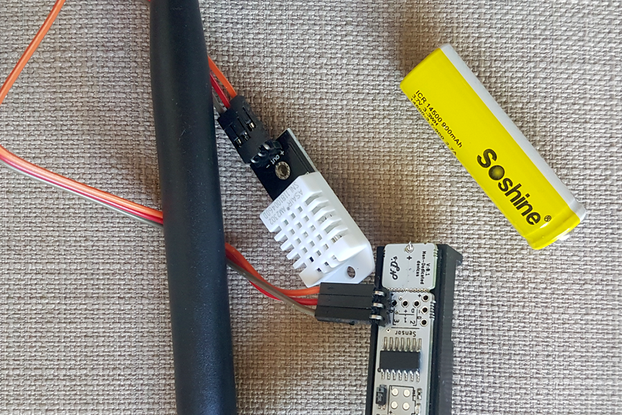 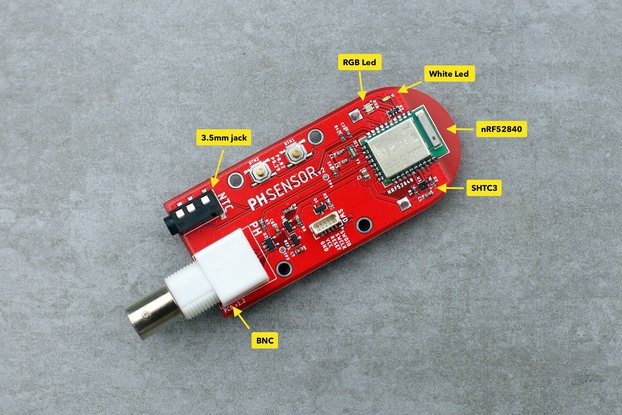