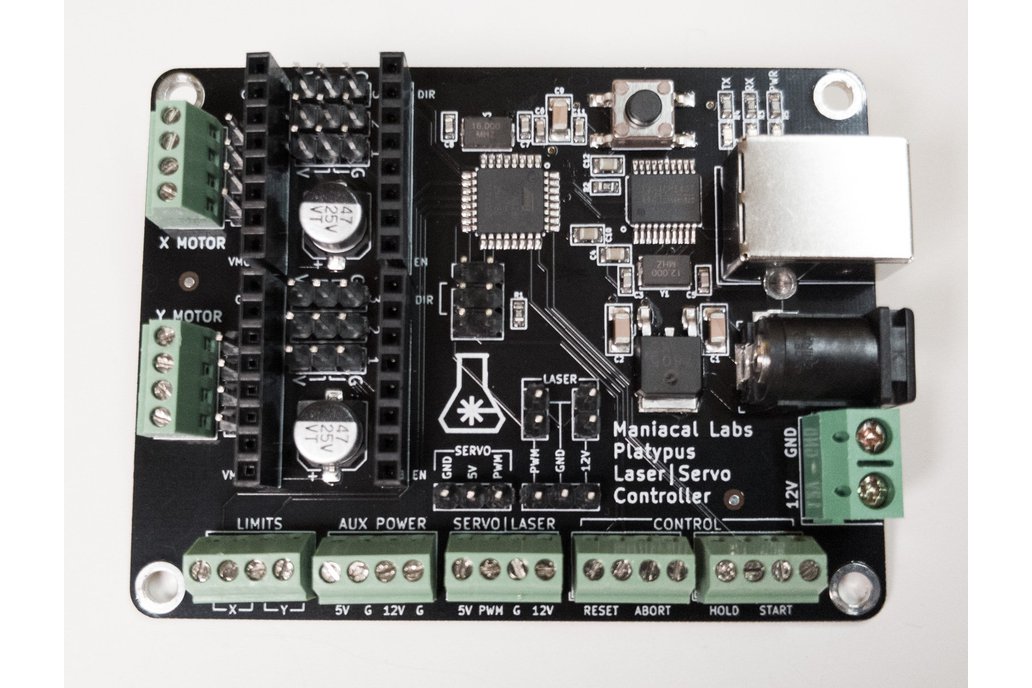 Unlike other Grbl boards that are just Arduino shields, the Platypus is a fully integrated solution with a built-in ATMega328p microcontroller and USB UART.

Also, while other Grbl boards ignore it, the Platypus natively supports configuring Trinamic (TMC) StepStick drivers like the TMC2100 and TMC2208. Unlike normal StepStick motor drivers, the TMC variants use tri-state config pins which the Platypus provides.

Please Note: The Platypus does not come with any of the motor drivers mentioned above. You will need to provide your own!

We built the Platypus specifically for use with the Engravinator laser engraver. But we wanted to be sure it would be useful in a wide variety of situations while also being as compact as possible. You can't get much smaller while still having all you need for a full 2-axis machine with laser or servo control (like one might find in a pen plotter).

We provide comprehensive usage and assembly documentation. It also comes pre-flashed with Grbl v1.1g that has been configured specifically for a setup like this (2-axis with homing and a laser). But you can, of course, install any Grbl variant you want by uploading it via USB from the Arduino IDE.

We provide the Platypus either as a user assembled kit or fully assembled.

If you chose the kit option you will only need a soldering iron and flush-cut wire snips. You will need to solder on the following components (many of which are optional):

We also provide a fully assembled version for a fee. But please note there is a 1 week lead time on assembled kits as we are currently assembling them on demand. 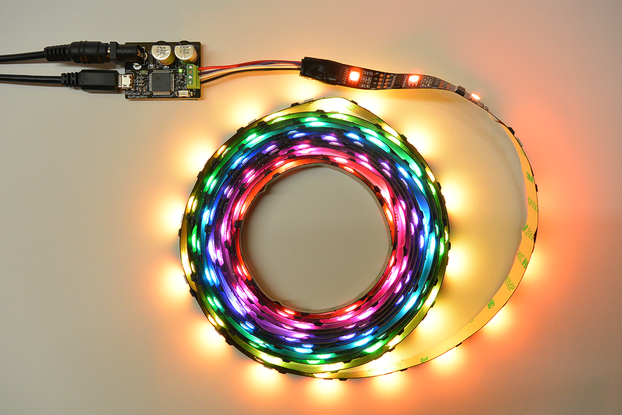 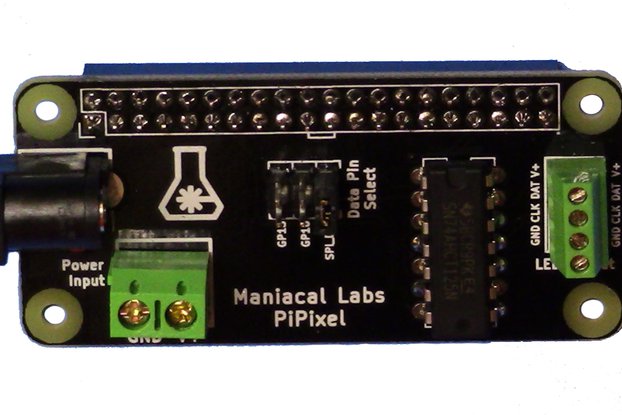 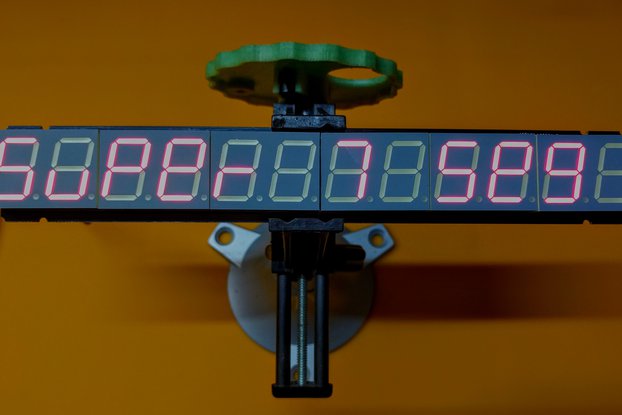 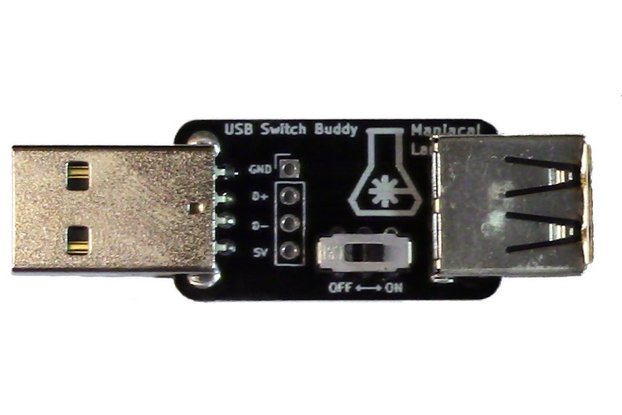 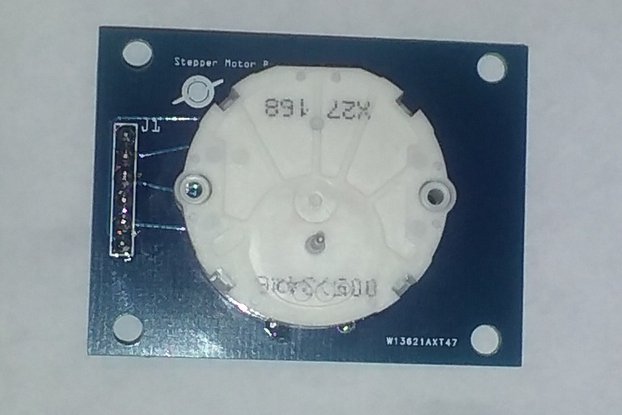 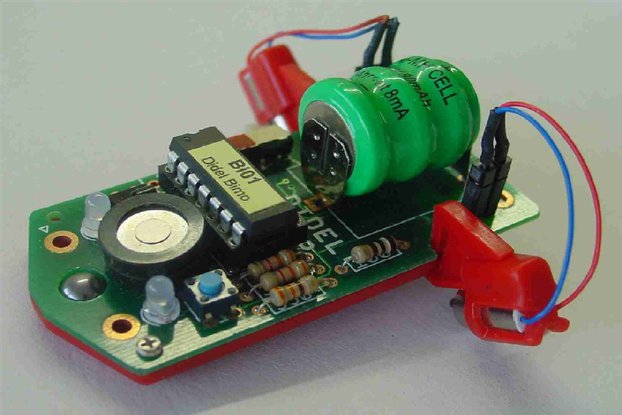 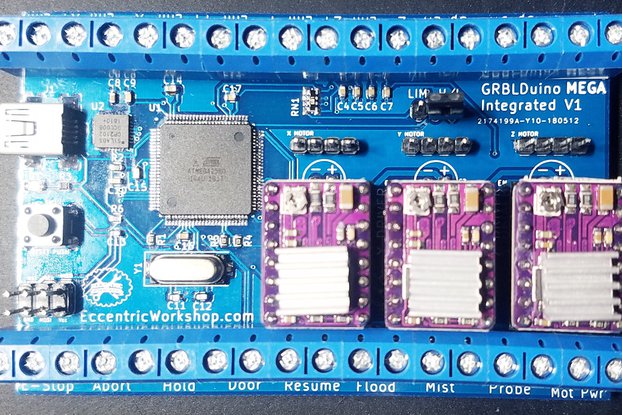 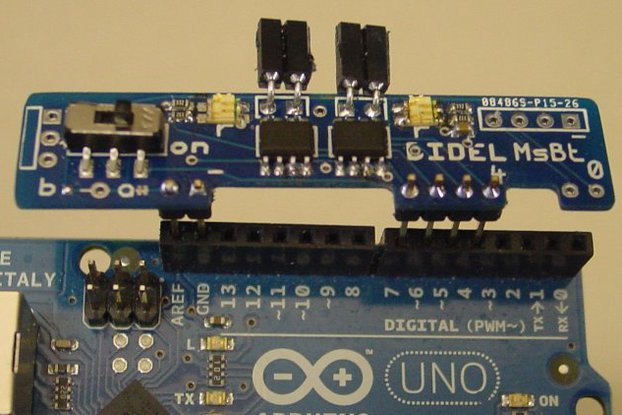 Mini-shield for two motors with LEDs and powerOff