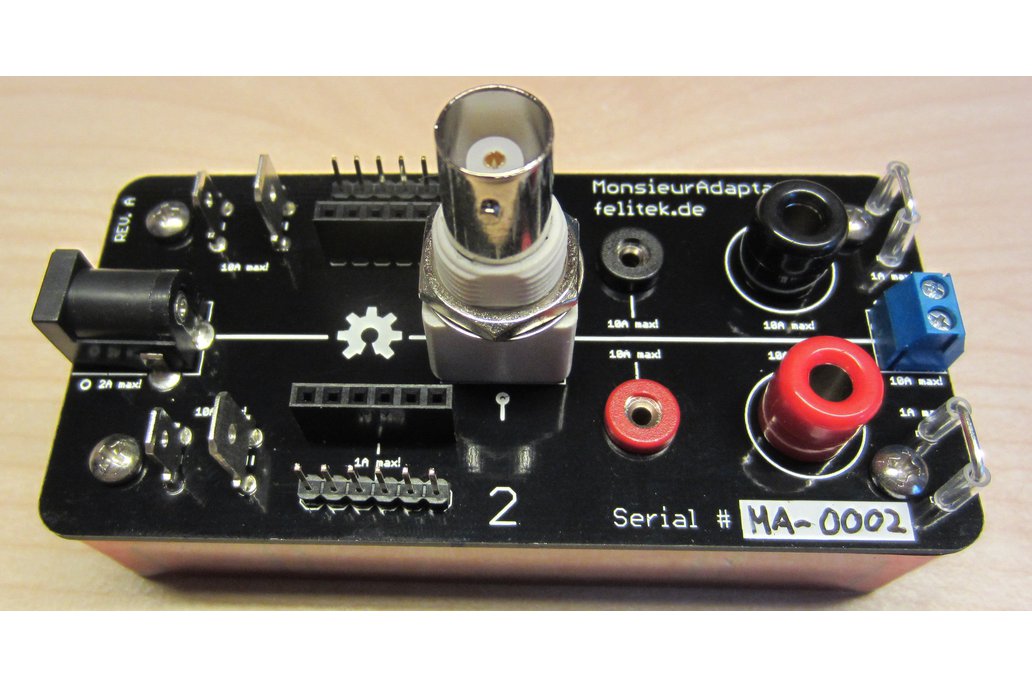 Using Monsieur Adaptateur, you can interconnect the following standard connectors:

Other case colors than black are sold out, sorry!

Assembly is pretty easy, you only need a soldering iron, a wrench for the banana jacks (pliers would also work) and a Philips screwdriver. I also made assembly instructions, see on the right-hand side (documentation link).

The rings of the BNC and DC connectors are connected to the first channel. That's the most common usage - however, sometimes manufacturers put positive voltage on the outer ring on the DC connector.

Application ideas (besides the obvious):

I usually ship out within 1-2 working days. I assemble units in advance, however, please allow up to 2 additional days if there's a rush.

The delivery time within Germany is usually 1-2 working days. Worldwide delivery depends on the destination country. Deutsche Post claims a delivery time of 2-3 working days, however, this could increase if the parcel gets stuck at customs. Also expect to pay customs if you're outside of the EU (this is usually handled by your customs agency).

Initially I wanted to do that, however, I've found that the 5mm screw terminals often lose cables with smaller diameter (I usually use 0.14mm²/26AWG). The screw terminals I use now support up to 1.5mm²/16AWG, which is also about the maximum I ever used for prototyping.

The maximum rated voltage for the whole board is 12VDC, because that's what the DC connector is rated at. If you buy a kit, you may decide to skip the DC connector in order to gain more safety at higher voltages. The PCB itself has an isolation gap of 1mm, which is fine for higher voltages - I recommend a maximum of 30V DC without the DC connector, so bad things won't happen if you touch the contacts. But again, I am not liable if you exceed my recommendations. See the documentation link for a full list of all connectors with their voltage/current ratings.

The board and the enclosure are great. It's super useful to have around in the bench when you quickly need to hook some cables together and their connectors are not compatible. The only issue I had with it was the shipping, it took 2 months to arrive, but I'm pretty sure that's the brazilian postal service fault.

Yes, International Shipping takes sometimes awfully long when it's shipped as "letter". When shipped as parcel, costs usually rise up to the factor of 10, which is way too expensive.

I recently used it as a power and ground bus to adjust a battery status indicator: banana plugs from the variable DC supply to the 4mm banana jacks, DMM probes in the 2mm jacks, and clip leads to the battery status indicator circuit. Monsieur Adaptateur made it very easy to connect everything so I could adjust the indicator's high and low setpoints.

Simple, yet very well executed idea. I got myself two of those right off the bat. I used to try to get my cable-converting needs covered by making and/or getting various cables of as many connector combinations as possible. But sooner or later Murphy gets you anyway and you find yourself in a "how to get those two connected" situation you wouldn't have thought of before.

It there's anything I miss in Monsieur Adaptateur, that'd be screwed-on 4 mm banana posts capable of connecting fork spade connectors. The existing ones are nice and compact but won't let you use fork spades. And I like to use them sometimes for my PSU connections as I found them to provide more robust and stable connection for high(er) currents than using most popular types of banana jacks. But hey, you get two sizes of male blade connectors on Monsieur and I have an insulated connector crimper always at hand (and you should have one, too!) so no worries here. This, and perhaps a female RCA socket wouldn't hurt. But then again, it'd make the product bigger and BNC-to-RCA adapters are readily available.

Long story short: great thing, get at least one - it'll come in handy sooner than you think!

I'm retired so I've rekindled an interest in an electronic design hobby. I enjoy designing and building simple electronic gadgets. Their was never any super simple way to power my projects, at least when I'm working on several different designs at a time. They each require a different voltage and a different way to insert the power supply. This Adapter isn't perfect but it goes along way toward making it easier. The Monsieur Adapter almost standardizes the process. I've been thinking about building something like this but never got around to it. Now I don't have to, thanks to tindie!

Great product, excellent design, made of very good materials.
I highly recommend it as a power supply interface. Also makes a useful
interface for some test equipment.
+ Show 2 more
$15.95 $15.95
Ask a Question 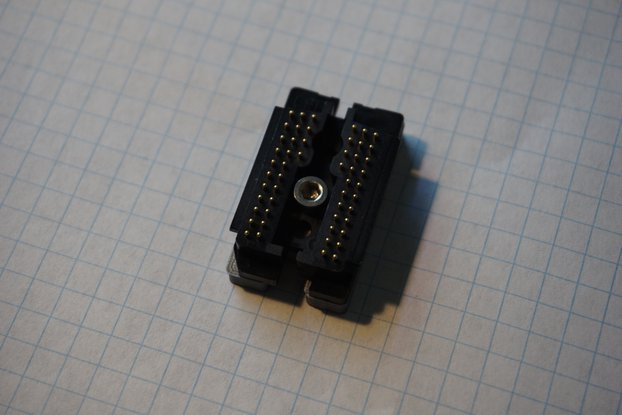 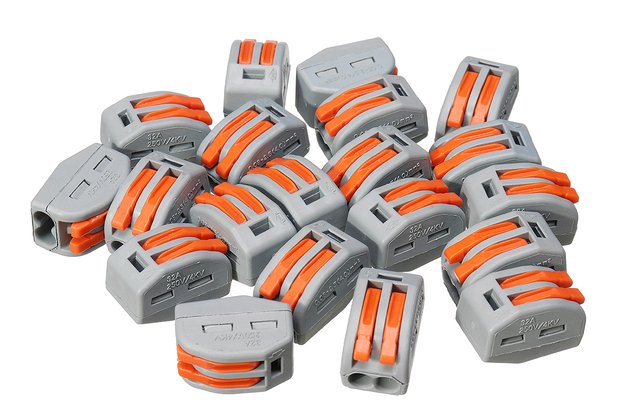 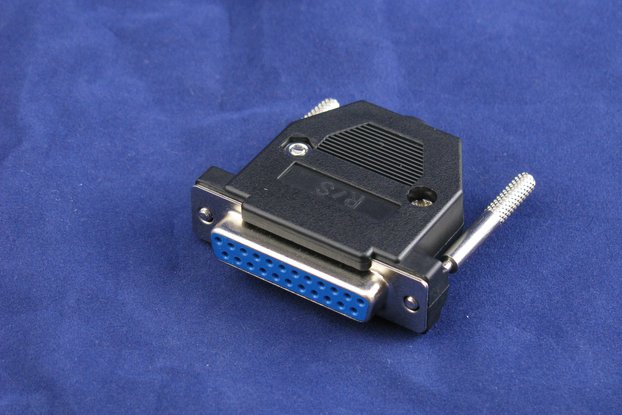 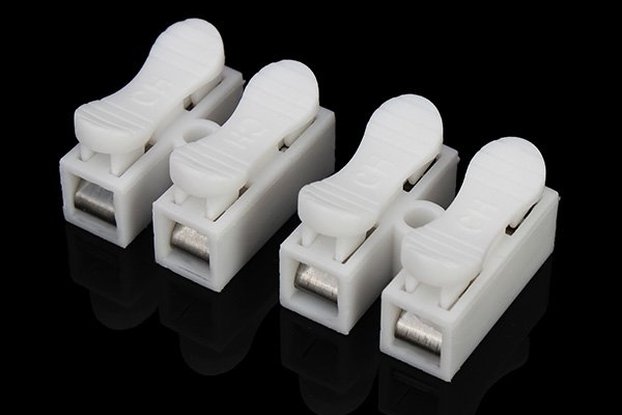