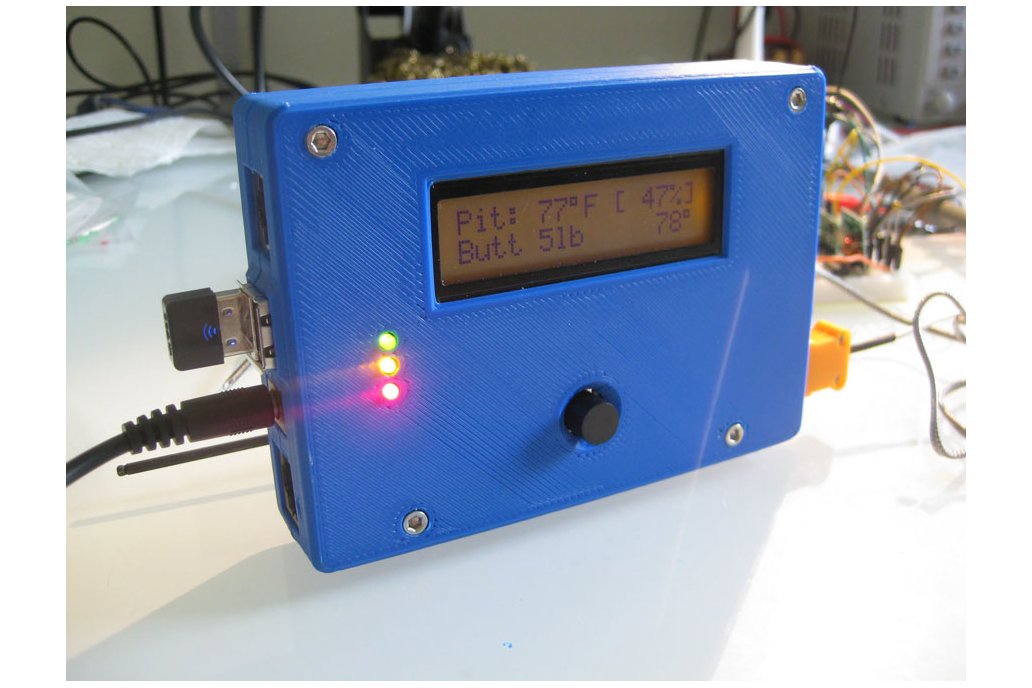 HeaterMeter is a system for monitoring or control of BBQ smokers and grills in both standalone and Raspberry Pi integrated web-based automation. Thermocouple PCB HeaterMeter v4.2.4 PCB (Purple Cir...

HeaterMeter is a system for monitoring or control of BBQ smokers and grills in both standalone and Raspberry Pi integrated web-based automation.

This does not include any other parts necessary to build the HeaterMeter. For a complete kit of HeaterMeter hardware see HeaterMeter v4.2 Kit.

HeaterMeter (HM) is an AVR / Arduino microcontroller-based automatic BBQ controller. Temperature data read from a standard "Maverick" thermistor probe is used to adjust the speed of a blower fan motor mounted to the BBQ grill to maintain a specific set temperature point (setpoint). A servo-operated damper may optionally be employed. Additional probes are used to monitor food and ambient temperatures, and these are displayed on a 16x2 LCD attached to the unit. Buttons or serial commands can be used to adjust configuration of the device including adjustment of the setpoint or manually regulating fan speeds.

The HeaterMeter board can optionally be mated to a Raspberry Pi (Model A or B, not B+) to provide web access. Web access provides live streaming updates, graphing, archives, and SMS/Email support for alarm notification. Android and iPhone apps are also available but not required, the website works on mobile devices as well (asterisk: it isn't a mobile site, but it does work).

HeaterMeter is a fully open source project in both hardware and software areas and is released under MIT license.

I do ship internationally to Canada or European Union countries. However, expect a minimum of 2 weeks for delivery.

This was my second heatermeter. I wanted to upgrade for thermocouple input and the quieter circuit board design of the 4.2 version. Booard build was very good and the SMT components for the thermocouple amp already nicely in place.

The documentation is in the wiki and is even better with this version. The build process is now very "heathkit like" with good pictures assembly order and hints.

I married it up with a version B raspberry pi and it fired right up.
I use it on a large Big Green Egg and especially appreciate the remote web display now that winter is here in Wisconsin.

Thanks Bryan for a great project. 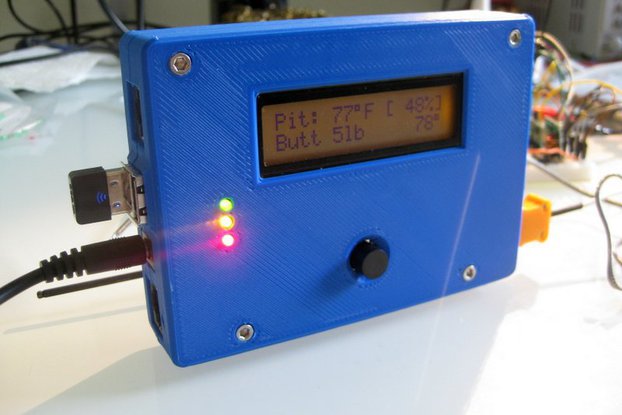 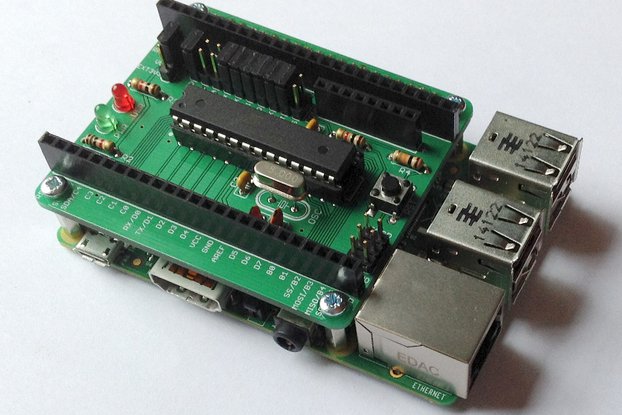 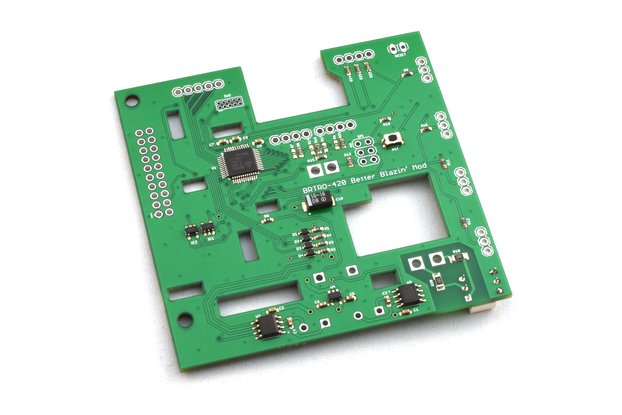 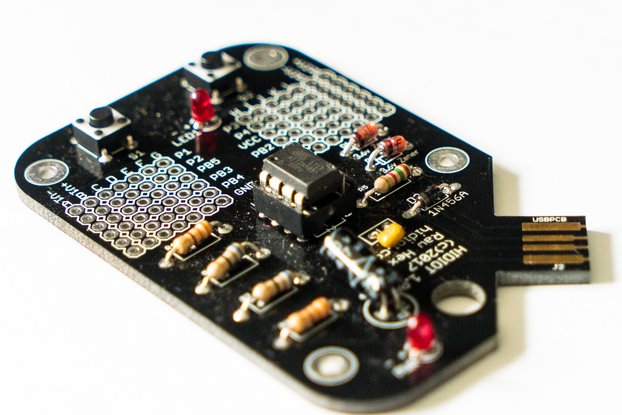