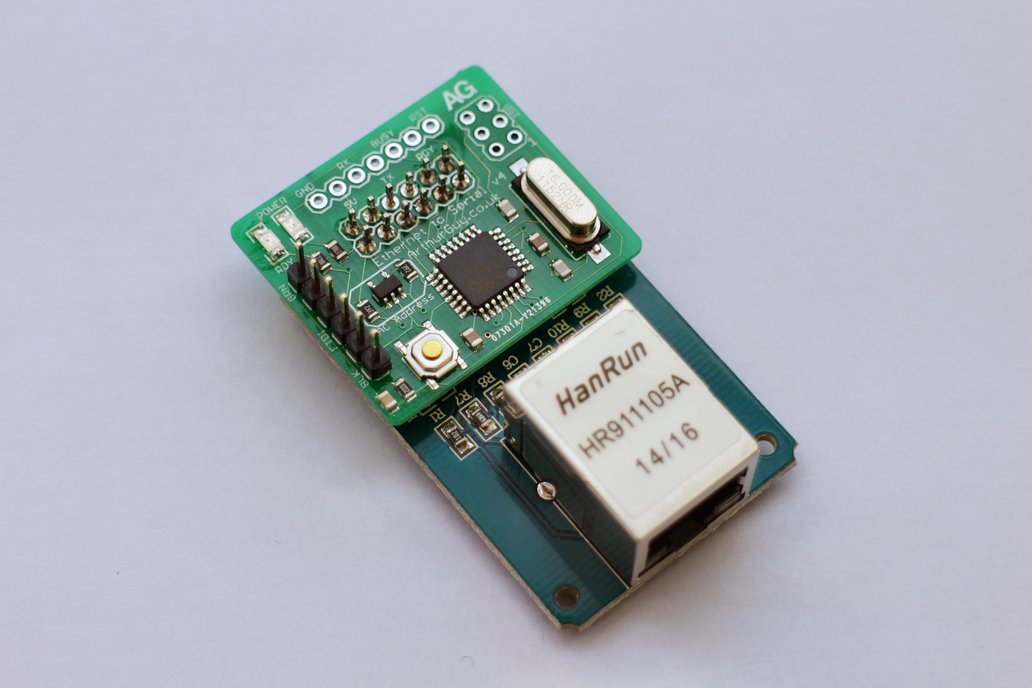 About This is a beta version of an ethernet to serial adapter I have been working on. It is an ENC28J60 ethernet module and a basic Arduino setup in a way so that incoming serial commands get set off…

This is a beta version of an ethernet to serial adapter I have been working on. It is an ENC28J60 ethernet module and a basic Arduino setup in a way so that incoming serial commands get set off to a web server and the response gets relayed out.

I decided to build this after running out of program space when trying to make internet connected things, the code required to run the ethernet module takes up a lot of space leaving little room for anything else. Sending and receiving serial data is a very easy and cheap thing to do so I decided to offload the network side of things into a separate device.

This device does have some limitations that you need to be aware of. The posting of data is limited to a string 150 characters long, this is enough for a basic json array or a single sensor value but any more won't work. It also doesn't support encrypted https connections.

The response buffer can only deal with 400 to 500 characters, this includes the header of the http response. If your server is returning a lot of cookie data with the response then it is likely it won't work, you need to remove as many headers as possible. The message is then the first line of the body, any more lines are ignored.

This is a beta product, I have several of these up and running in constant use but I have found a few odd situations with some networks taking a while to get setup. To help with the testing I am releasing this beta version at cost price to try and get some feedback. It will probably work fine but I can't guarantee this so please be aware of that before purchasing it. Please also checkout the documentation on the github repo, this explains how to use it.

The adapter comes preprogrammed with the latest version of the firmware but this can be changed with an FTDI programming cable. There is also an ISP header so the bootloader can be changed, it is configured as an Arduino Uno. The software is open source and available on github, any feedback is very welcome.

You are also free to completely remove the software and replace it with something else.

I currently have 3 of these devices in permanent use. One of them is part of a home sensor network, an arduino collects sensor data wirelessly from various remote sensors, the data is then formed into a json string and POSTed in the message body to a data collection server.

Another of these devices is used for a door entry system at a hackspace, an rfid tag is read and the number POSTed to a server which responds with access details.

Finally a 3rd device is setup for GET requests, every minute a light requests a number from a server, this is then used to control the lighting effect.

The attached video is of version 3, the current hardware is at version 4, this is the one that will be shipped.

Enter your email address if you'd like to be notified when BETA - Ethernet/Internet to Serial Adapter can be shipped to you: 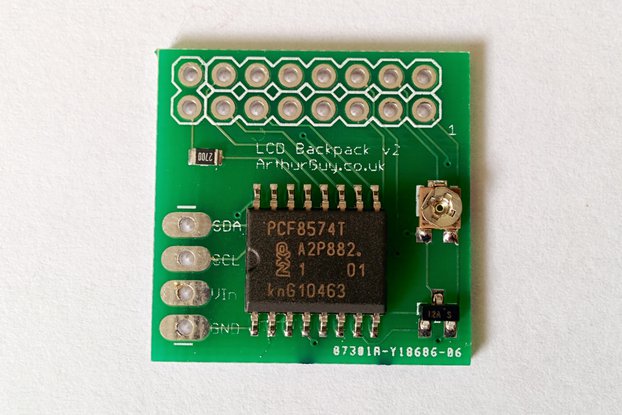 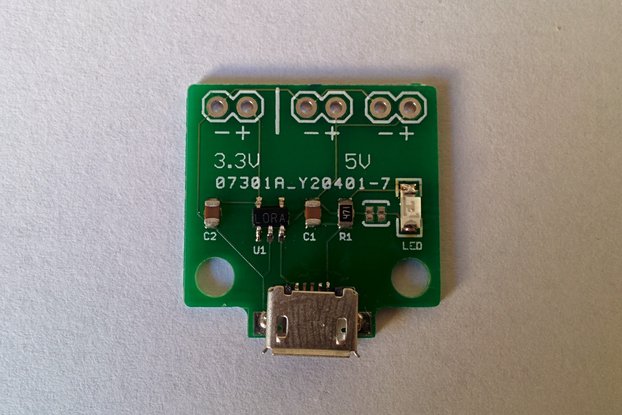 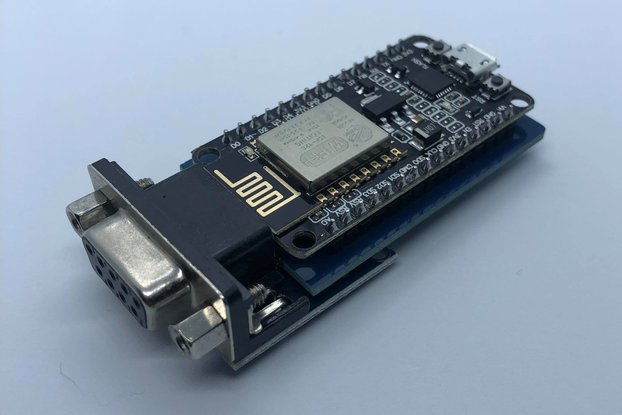 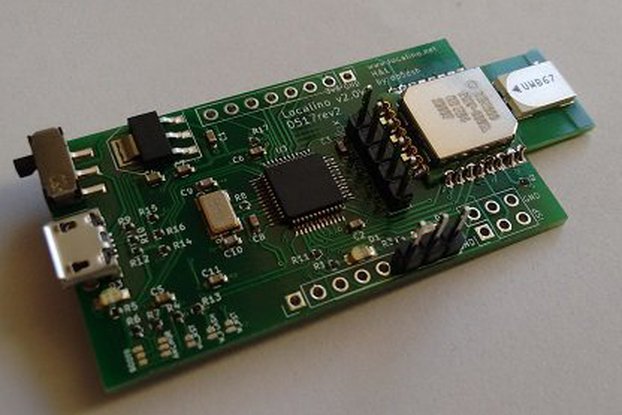 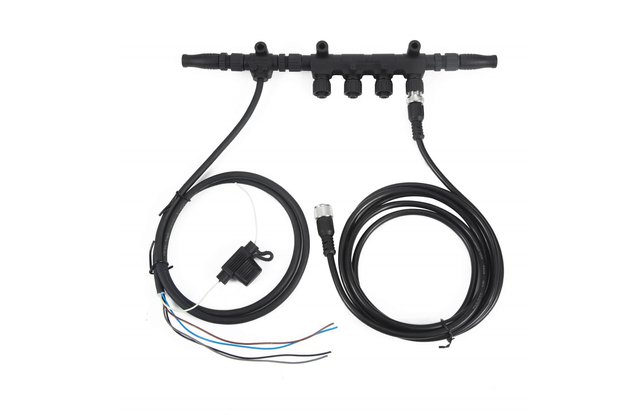 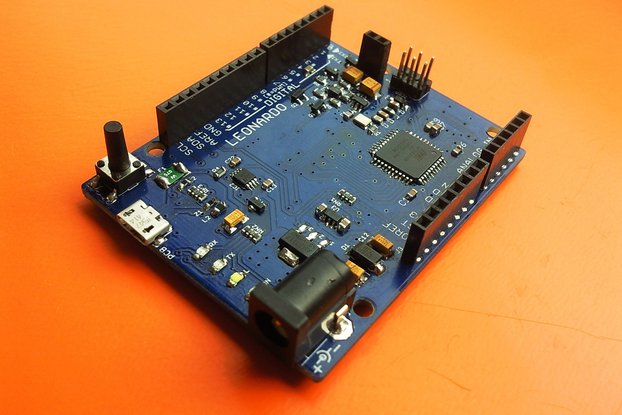